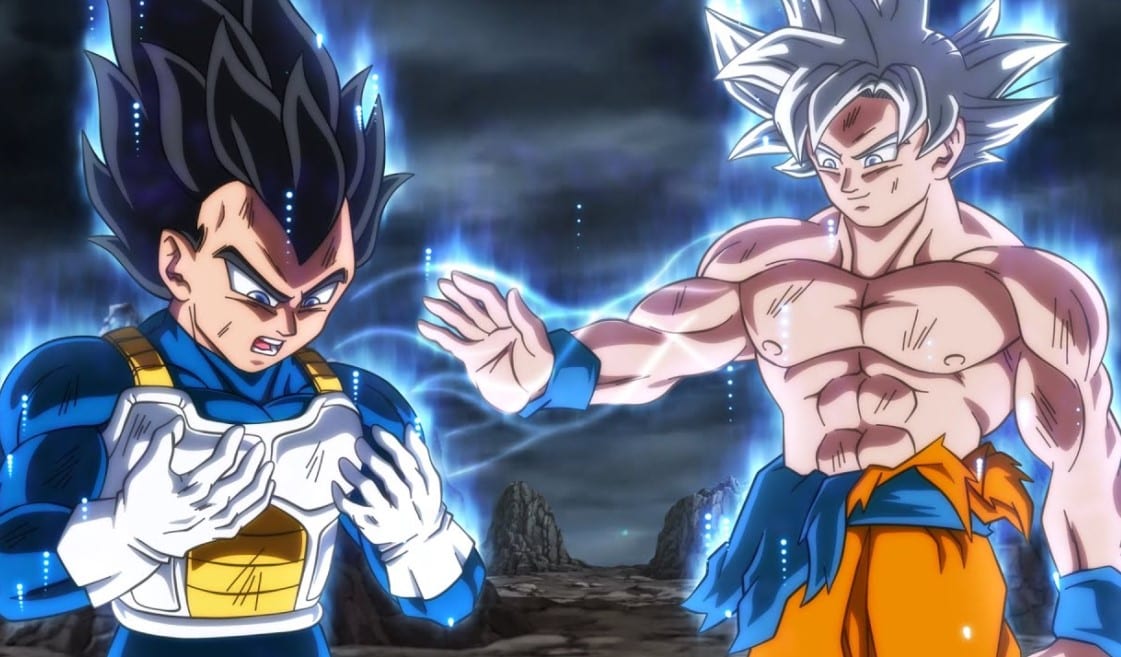 Whis is with Goku, and he wants Goku to explain the difference between the Angels and Goku the Saiyan. Goku started thinking and replies that he knows nothing bout that. Dragon Ball Super Latest updates are titled The Heeters Plan. Earlier, Grano and just pulverize the Heeters after becoming the strongest man in the universe. The Heeters got convinced that Grano can now beat Freeza. He told them to give him a chance to finish Freeza once and for all.

The Heeters agree and form an alliance with Grano, but they have other plans for him when he leaves. Elect to celebrate, and the other wonders why he is throwing a party. He reveals that his plan is to make Grano the strongest warrior in the universe fight with Goku, the Earth super Saiyan. Grano is not aware of the scheme since his goal is to avenge planet Cereal and its people that was destroyed Freeza. Whis decided to show Goku the difference between the Angel and Saiyan.

He teleports his weapon and attacks Goku, but Goku reads that in time and sends the weapon back to Whis. But when Whis attacks him for the second time, Goku could not predict the attack, and it hit his forehead. Goku realizes that move was too fast, and his Saiyan instinct couldn’t keep up with speed. He falls at his back, and Whis comments that the difference is that the Angels are always in Ultra Instinct State.

Difference Between Saiyans and Angels 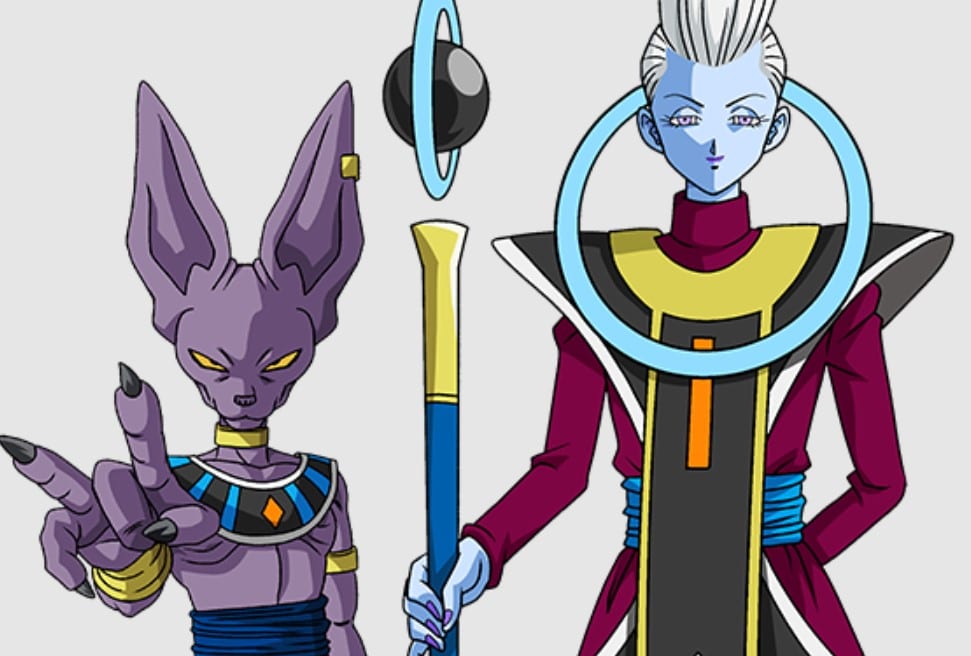 Goku realizes that the Saiyan’s has to transform and master Ultra Instinct while the Angels are always in that state. Goku comments that he knows that, and his body doesn’t dodge the attack on its own. Whis replies it is because Goku is equating Ultra Instinct to a transformation. He reveals that Goku must let his heart calm, and his body will be able to move on its own no matter what form he is on. Goku realizes that Whis is saying that he will figure out how to use Ultra Instinct in his normal form.

Whis, agree and said that it would help Goku not to drain his stamina. Goku is glad and said he is ready to do it. Whis comments that they will be no focusing on transformation. Goku sits down and closes his eyes as he tries to calm his heart. He comments that it will take time for him to do this. Whis looks at the sky, and he felt the presence of a powerful warrior. He comments that time is not on their side. Whis notice Vegeta carrying a huge rock and told him that it also concerns him.

The Prince of Saiyan rolls the rock with one finger and destroys it. He steps forward and asks Whis what he is talking about. Whis told them to train hard to be stronger than their past selves. He reveals that within a matter of time, something odd would happen in this universe. Goku wonders if a strong enemy is going to show up. Whis look at the sky and realizes that this is bigger than he thought. Meanwhile, the strongest man in the universe, Granola, is traveling through Planet Cereal.

Supreme Force of the Universe

He land and talks with the old geezer, saying that he will keep an eye on Freeza while he is here. The old Geezer notice that Granola’s right eye has become stronger. Meanwhile, at the Heeters base, Elect told Oil and Machi to get intel from Zuno before they head to Earth. Macki comments that they just have to ask where the Saiyans are. Elect comments that are important but there something new they need to find. He told the Heeters to do what they want, but they must stick to the plan. 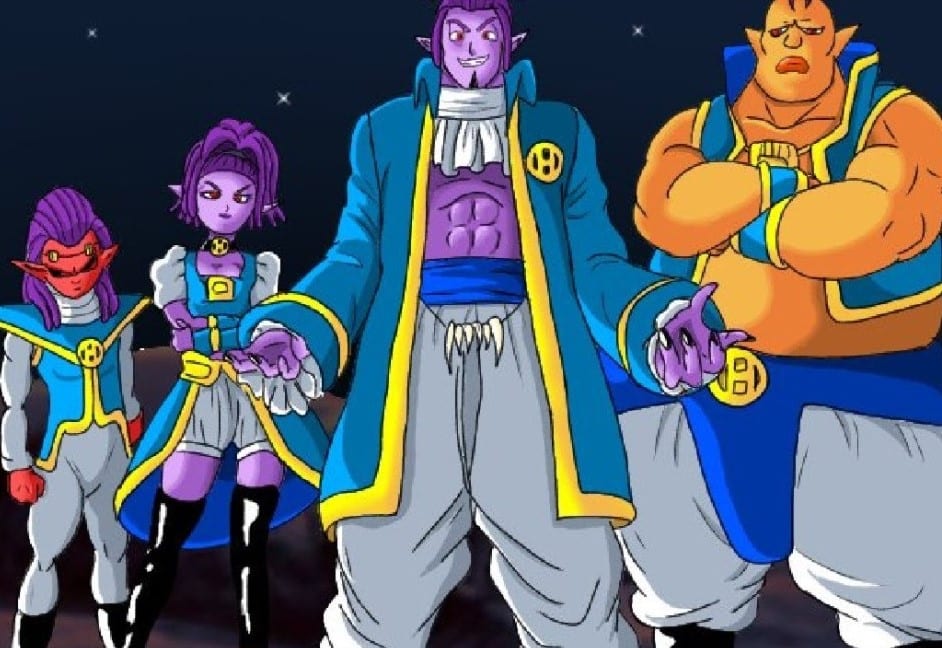 Gas wonders how they will lure the Saiyan to the place they want them. Elect replies that everyone has a weakness, and they can use that to their advantage. He told Gas not to worry since he is only the member in the family that can surpass Freeza. Elect comments that if their plan works, the supreme force of the universe will be the Heeters. After a few weeks, Vegeta and Goku’s training continues. Oil and Macki have found the Saiyans weakness from lord Zuno.

They have now arrived on Earth and land in front of Goku’s house, where Chichi welcomes them. Bulma communicated with Whis and told him that a guest is looking for Goku and Vegeta. Goku and Vegeta realize that it is their enemy, and they decided to head there. Berus gave Vegeta something and told him to stick it on his ear since it is a symbol of destruction. Berus told the Prince of Saiyan to prove that the Gods of Destruction Signature Move is stronger than Angel Technique.

Goku has to prove that Angel’s technique is better than Beerus’s technique, which Vegeta uses. Whis draw a mark on Goku’s top, and they teleport to Earth. The Duo face Macki and Oil. But the two-act like they are friends with Saiyans and send a message to Granola that the Saiyans are coming to his planet. Granola comments that revenge will be his.