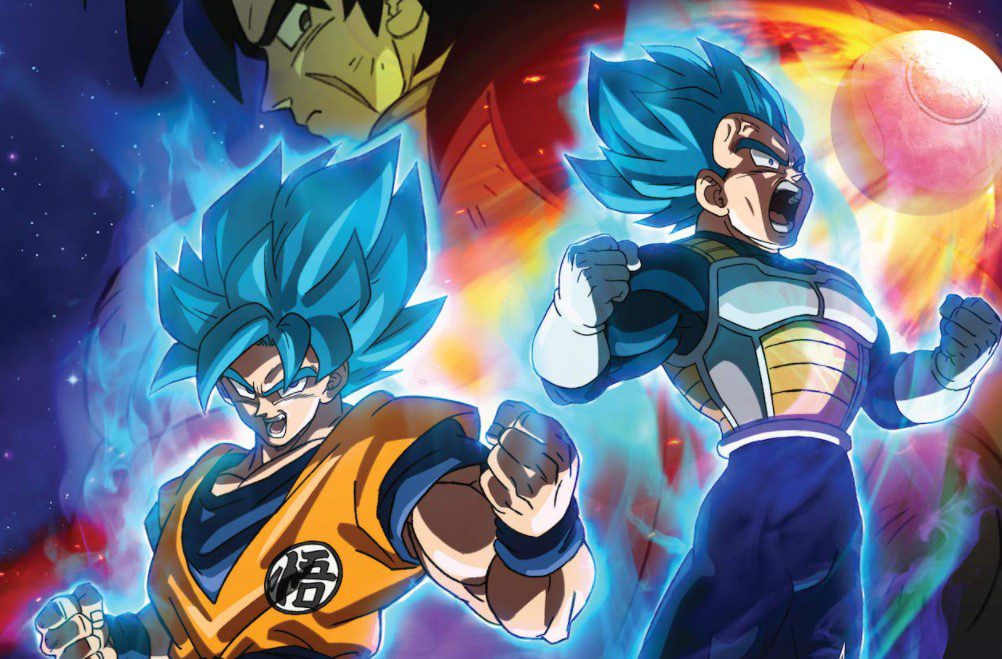 This was followed by films like Sleeping Princess in Devil’s Castle, where Goku and Krillin trained with Master Roshi and encountered various intense battles. Mystical Adventure became the third movie that revealed that alternate scenario to the Tien Shinhan Saga in the parallel world. The path of power became the fourth movie around the 80s. Dragon Ball has been famous in manga, anime, and films, still being released today. Let’s check out a list of Dragon Movies that have been released so far.

Curse of the Blood Rubies: “The Legend Of Shenron” was released in 1986 December. The movie revealed the warriors fitting in different dimensions and revolves around the Emperor Pilaf Saga. Sleeping Princess in Devil’s Castle: “Sleeping Beauty in Devil Castle” Sleeping Beauty in Devil Castle premiere in 1987 July, and this follows the story of Goku, Krillin, and Master Roshi going through torturous training. Mystical Adventure: “Mystical Great Adventure” premiere 1988 July reveals Tien Shinhan Saga in a parallel world.

The Path to Power: “The Path to Ultimate Strength” or The Path to Power premier on 1996 March, it tells about the Red Ribbon Army Saga.  Dead Zone: “Dragon Ball Z” or In Pursuit of Garlic premier 1989 July and it showed the arrival of antagonistic Makyan race led by Garlic Jr. The World’s Strongest: this premiere on 1990 March the action begin after the Saiyans got under attack before encountering the battle on Planet Namek, Dr. Wheelo tried to stole Goku’s body for himself. 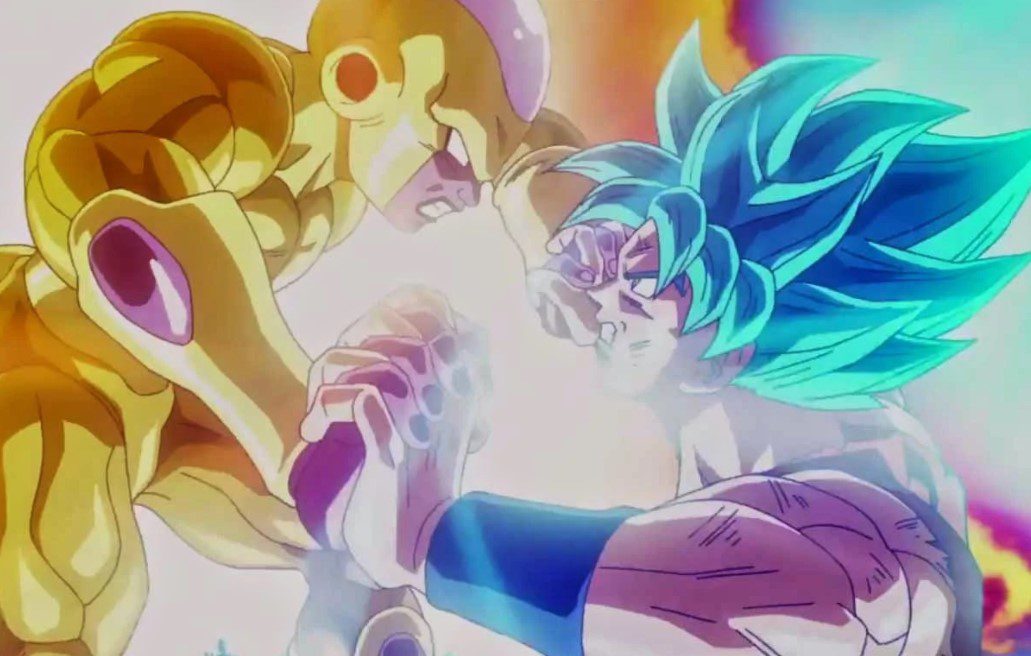 The Tree of Might: “Super Showdown for the Whole Earth” this premiere on 1990 July 7. This is where the war in Planet Namek begins, and the renegade Saiyan Turles uses Earth to grow the “Tree of Might” he wanted to get its fruits and devour it to become the strongest warrior in the strongest in the universe. Lord Slug: “Super Saiyan Son Goku” was premiered in 1991 March and took place in Planet Namek, where evil Super Namekian Lord Slug tried to transform Earth into a vehicle while claiming his youth.

Cooler’s Revenge: “Super Rivals” was premiered in 1990 July.This reveals Freeza’s brother, Cooler, who wanted to avenge Freeza’s death by attacking the world. This was followed by Movie 6: The Return of Cooler, Super Android 13, where three androids got destroying after attempting to killing Goku. Broly – The Legendary Super Saiyan, The Galaxy at the Brink, and Super Guy in the Galaxy where Goku faces death, and Gohan steps up to save the Earth.

The Dangerous Duo! Super-Warriors Can Not Rest: “Broly – Second Coming” premiere in 1994 March; this happened during Majin Buu’s era, and Broly appearing to battle with the Z Fighters again.  This was followed by Super-Warrior Defeat!! I’m the One who’ll Win” where Broly: Bio-Broly encounters Goten and Trunks. Then The Rebirth of Fusion!! Goku and Vegeta and the two become Gogeta to defeat Janemba. 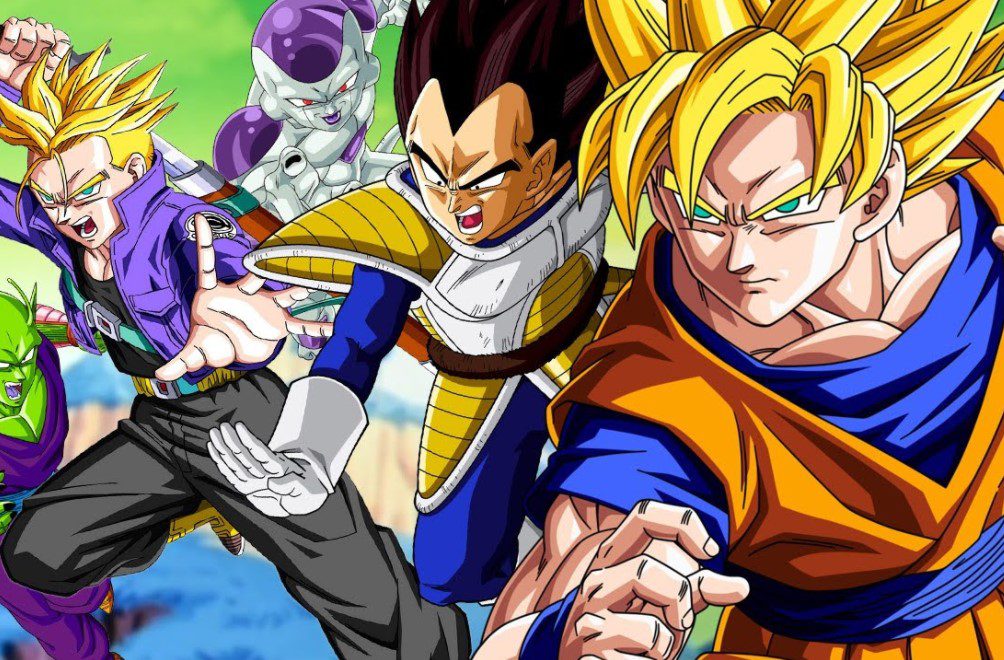 Wrath of the Dragon and Battle of Gods the show God of Destruction Beerus that battled with a Super Saiyan God: Goku to battle. Resurrection F showed Golden Freeza attacking Earth and fight with Goku and Vegeta in Super Saiyan God forms. Broly Theatrical Poster premiered in 2018 December and revealed a tournament of  Tournament of Power, Broly battle with Gogeta, and the story Dragon Ball. Dragon Ball Super: Super Hero premiere on 2021 May. This was the last movie that Dragon ball released.

In this article:Dragon Ball Movie