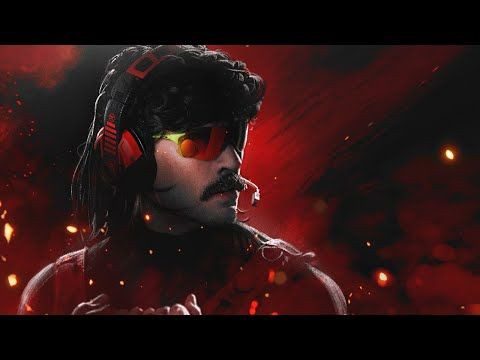 What Otakukart brings you today is yet again a glimpse into the life of your favorite social media personality. Although he is not disrespected, to be called Dr. Disrespect. Maybe cause he likes to roast or disrespect. Herschel Beahm IV, better known for his alias as Dr. Disrespect is an American gaming streamer. Firstly we will talk about how he rose to fame and what makes him so famous. Secondly, we will be discussing his personal life with his likes, dislikes, relationships, etc. Lastly, we will cover up how much of their hard work has paid off and discuss his net worth. So keep following up with Otakukart and get to know things better.

Dr. Disrespect was born on March 10, 1982, and he is currently thirty-nine years old. He is a professional gamer and loves to stream his gameplay. His fan also refers to him as ‘The Doc’. Violence, speed, and momentum are the terms that people can notably identity with Dr. Disrespect streams. 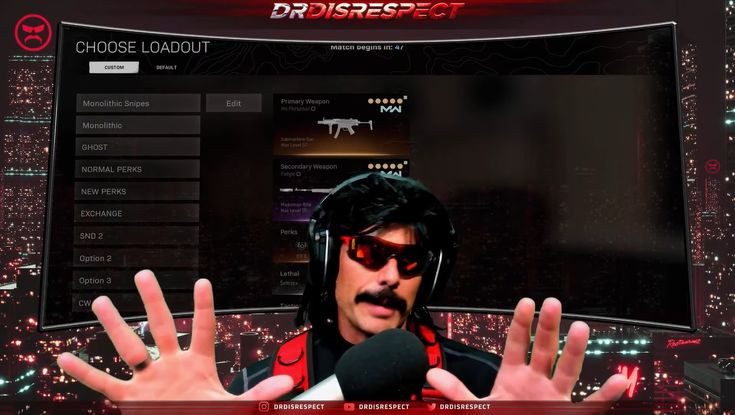 Guy or Dr. Disrespect with a jovial and fun-loving attitude is one of the biggest streamers around the globe. Before being a popular streamer, Beahm was a map designer of multiplayer games. He designed maps for one of the ‘Call Of Duty series, Sledgehammer games, and other advanced warfare games map. He came up with creating the satirically arrogant and egoistic character of Dr. Disrespect. Thus, he made up his personality to fit for the same to entertain his audience.

The production of Dr. Disrespect is far better than other RPG battle royal streamers. He often used green screens with different camera angles. This makes his stream much more attractive and presentable with different backgrounds. Sometimes Dr. Disrespect can be travelling in Porsche cars with his cool shades. Thus environment makes his streams much attention-seeking to his audience. His stream often comes with eccentric reactions and bizarre moments. Thus provides cherry to cake for his content. Thus with the quality and better improvements in his gaming skills makes him huge famous. 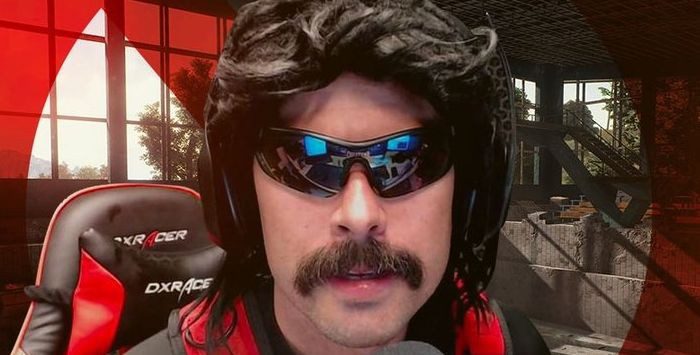 Winning ‘The Streamer Of The Year’ at the eSports awards for 2017 and 2019, gained the title ‘The Two Time’. 2020, in June, he was banned from the streaming app Twitch. The reason for the ban has not been disclosed nor the app management, neither by Dr. Disrespect. But, in an interview, doc mentioned never returning to the ‘Twitch‘ platform ever again.

However, after a couple of months, he continued his streams with youtube streaming. Before stepping into the gaming world, he was an NCAA Division II basketball player at the California State Polytechnic University. The same University from where he graduated. His Twitch was once suspended too. Cause in the 2019 Electronic Entertainment expo, he was live streaming. In the live stream, the doc and cameraman entered a public toilet, which was recorded and violates Twitch’s privacy policy. 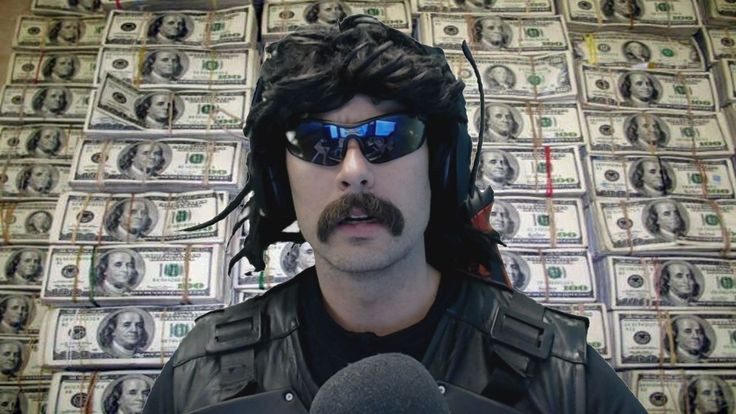 Dr. Disrespect had about 4.5 million followers on Twitch before he was permanently banned. Also, his youtube currently has 3.5 million followers. It is estimated that his net worth is around $6 million. This could have been more if he had not been banned from the streaming platform ‘Twitch’. It is predicted that doc would be earning around $2000 a day from all his streams, sponsorships, donations, and advertisements.

Two thousand dollars a day is a heavy amount. Even the Entertainment industry wants his character in series. In 2019, he signed a deal with skybound entertainment. This industry wanted a character like doc to lead their anime series. Speculation suggests that maybe doc can sue Twitch for his permanent ban. Well, no one exactly knows why was he permanently banned from Twitch. But he suffered a lot of damage financially and emotionally due to his ban. What do you guys/girls think, will doc be using Twitch?

Also Read: What Happened To Cory X Kenshin? All About The Gaming Streamer