Everybody is aware of D.P. If not, then you are not an interesting person. Nowadays, everybody is talking about the ending of D.P. Everywhere, people are discussing the series’s ending. All over the world, 97% of people have liked D.P. on Google. Also, it has received 8.5 out of 10 on IMDb. It is South Korean, but still, the whole world has seen it. People from every corner of the world have seen this series with the English subtitle. Because the show is available in the Korean language. The popularity of the television series has made people watch the drama with the help of subtitles. It does not happen to every drama or show. This situation only comes when the drama is iconic.

Everybody is knowing that D.P. is such a wonderful drama series. It is full of actions, emotions, drama & tragedy. This series is a great mixture of drama & military. Many great actors like Kim Bo-tong & Han Jun-hee have worked in this drama. As the show is a wonderful hit, its fans are asking about its explanation. They are asking because they don’t have much time to watch every episode of the series. Another reason for the demand for its explanation is the language. Many people do not know the Korean language & they do not have much time to read the subtitle. So, they want to know the ending of D.P. in short. And the curiosity about its ending is increasing day by day.

D.P. is series of South Korea. It is a military-based drama. The story of the series is based on the painful reality of senior & junior. The story tells how does a bullying senior eats a junior from inside. The seniors kill their junior from inside. And as a result, junior killed themself. So D.P. is also one of the series which is based on a military boy who was being harassed and tortured by his senior. Joon-Ho is the main character of D.P. He was so irritated by his family. So, he decided to join the military. The story is about his journey that how he has become private from the police unit. And after doing the training of 5 weeks, he gets assigned to the military police unit. When he arrived at his department for his duty, he & his colleague was constantly bullied by Hwang Jang-Soo, a super senior. They used to bully him & his senior, Private Cho Suk-Bong. So, let’s know what had happened at the end of the series. Does his senior get punishment? You can watch the series on Netflix. 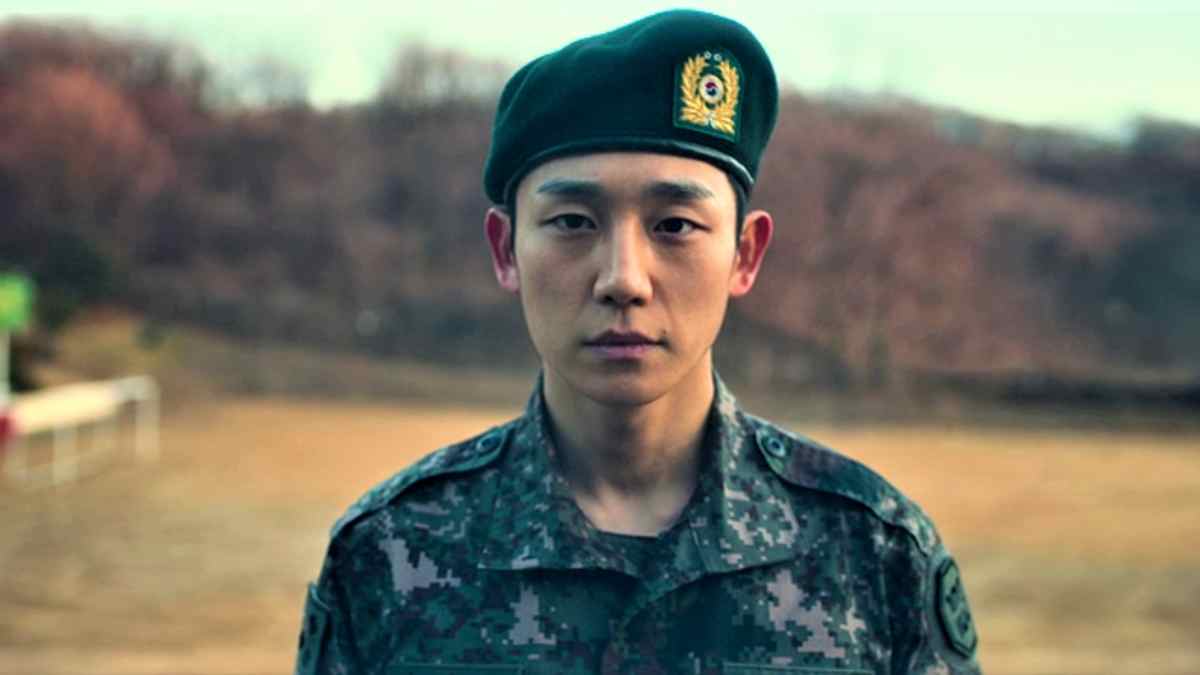 After being bullied by Hwang Jang-Soo, Suk-Bong & Joon-Ho were over. They decided to take some action. As earlier, Jang-Soo was shifted to another team. Bum-Gu shifted him to the D.P. soldier.  But Suk-Bong remained with the Hwang Jang-Soo. His senior was continuously harassing him. So, one day his super senior, Bum-gu intervenes. Bum-gu was Sergeant First Class Park. So, when the Jang-Soo was exposed, he was kicked out of the team with his team. But Suk-Bong couldn’t forget. So, Suk-bong decided to kidnap Jang-Soo. He kidnapped him & put him in a tunnel. He wanted to kill Jang-Soo, but it was against the law. So, police tracked Suk-Bong, but he tricked them.

Anyhow, Jang-Soo ran away from Suk-Bong. Still, Suk-Bong was searching for him with a gun. The gun he had was someone else’s. But he didn’t shot him because his senior interrupted him. Ho-Yul arrived & explained to him not to do this. He made Suk-Bong have talked with Suk-Bong. So he was quite calm. Jang-Soo memorized him about his “Mr. Bongdhi.” He also explained to him that he had helped a student to get college admission. Suk-Bong started melting. In the end, he said that his student would not call him Mr. Bongdhi because he had come so far. In the end, he shot him & became an example. But his fate was not revealed. After all, these Sergeant Park gets punishment & Joon-Hoo remains serving the military with the newly assigned marching drill. He is now not following anyone. 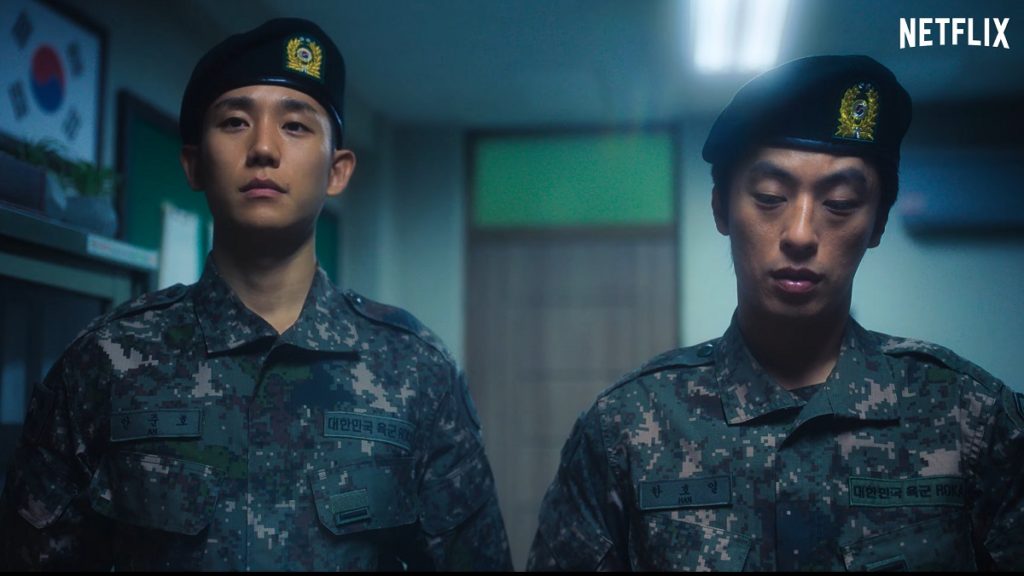 One of the scenes of Joon-ho