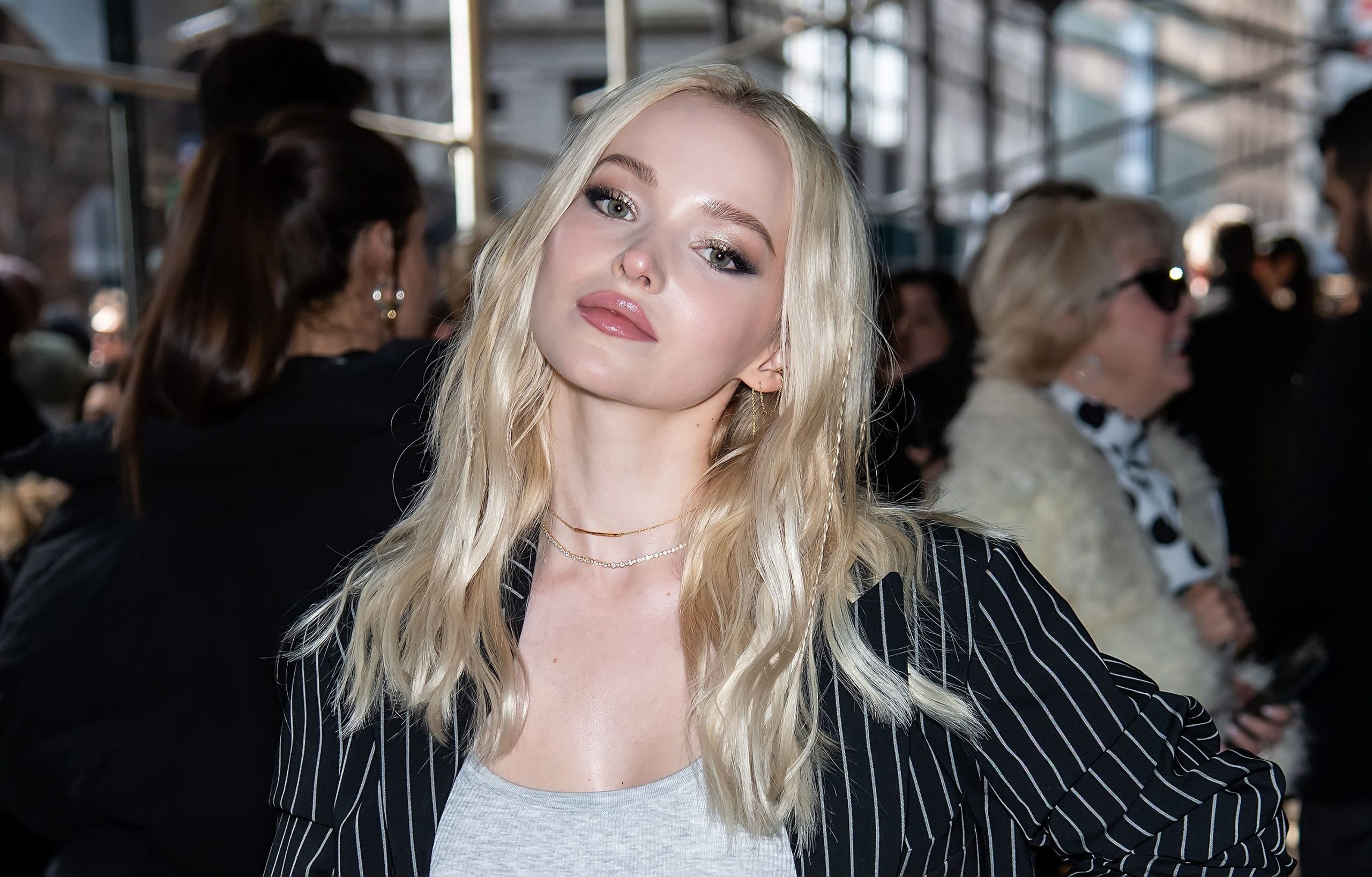 Let us have a look into Dove Cameron’s dating history! Dove Cameron has always been the talk of the town for her devoted long years strengthening the same relationship without being deviated. Well, it’s also true that once her partner had accused her of cheating on him but she potentially had fronted with that situation bravely. Unlike many of her peers in the industry, Dove Cameron had devoted approximately the long seven years of her life to just two of the relationships! Interestingly, she and her partners had over time managed both on-screen as well as the off-screen relationships with each other! And we are sure that the previous line is potential enough to help you guess who Dove Cameron had dated in the past!

However, if you want the exact details regarding Dove Cameron’s dating history, we would not let you down. In the below sections of this article, we would be discussing each of the past relationships in which she was involved. Additionally, we would also look into her present love life. Moreover, there’s one shocking revelation about this an American actress and singer, Dove Cameron which might surprise you! And to your information, it’s related to her love life itself!

Dove Cameron’s dating history! A look into her personal life!

Well, we would like to let you know that she had maintained a relationship with both of the show’s costars for which Dove Olivia Cameron is famous. Earlier in one of the interviews, Dove had confessed that although she had spent a lot of time flourishing her love life, she also values having her freedom! She feels like she is intensely romantic but on the same hand, she also wants to be an independent woman and not someone’s girlfriend or wife! And Dove feels that she always faces an internal battle between both of these things! And now let us have the exact details about Dove Cameron’s dating history!

The very first name on the list is Ryan McCartan. Dove Cameron and the handsome American actor and singer Ryan Jerome McCartan met in 2012 on the set of Liv and Maddie. In the Disney Channel’s comedy series Liv and Maddie, Dove played a dual role as the eponymous characters. And Ryan played the recurring role of Diggie. Interestingly, very soon the two got involved with each other. Following which when the series debuted in July 2013, the two love birds were already an official couple! You would also be amazed to know that together the two had also formed their own band with the name “The Girl and the Dreamcatcher.”

Well, for your information, the two had also got engaged! In the April of 2016, the two had exchanged rings on the 14th! But unfortunately, just within the duration of the next six months, the couple had shocked their fans by calling off their engagement! Ryan McCartan took to his Twitter handle to announce this shocking news. He wrote that according to Dove, that wasn’t a relationship she wanted! Following which he added that the two still love each other and that separation was painful! Once Dove said that this was her first-ever real relationship! However, in January 2020, McCartan accused her of cheating on him. To which Dove said that when toxic people can not control you any longer, they try to control how others see you! 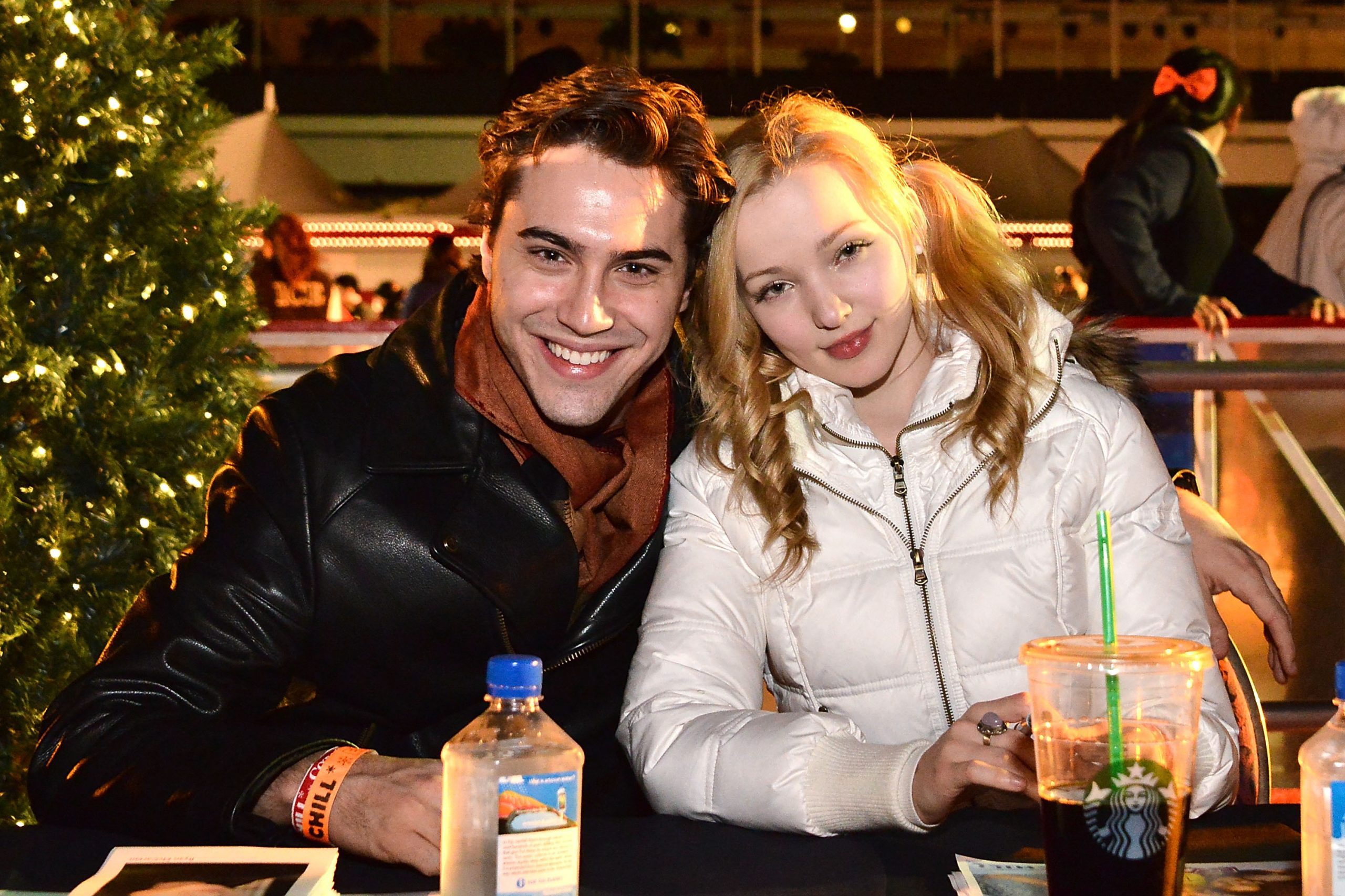 Just a few months after Dove called off her engagement with Ryan, she got paired up with a Scottish actor and singer from Edinburgh named Thomas Anthony Doherty. He was her Descendants 2 co-star. However, it was until the February of 2017, that Dove confirmed the speculations about her relationship with Thomas Doherty. Interestingly, after around three years of dating, she confessed that if she is going to marry anyone, then it would be Thomas only! However, in December 2020, she told that the two had already split two months earlier! 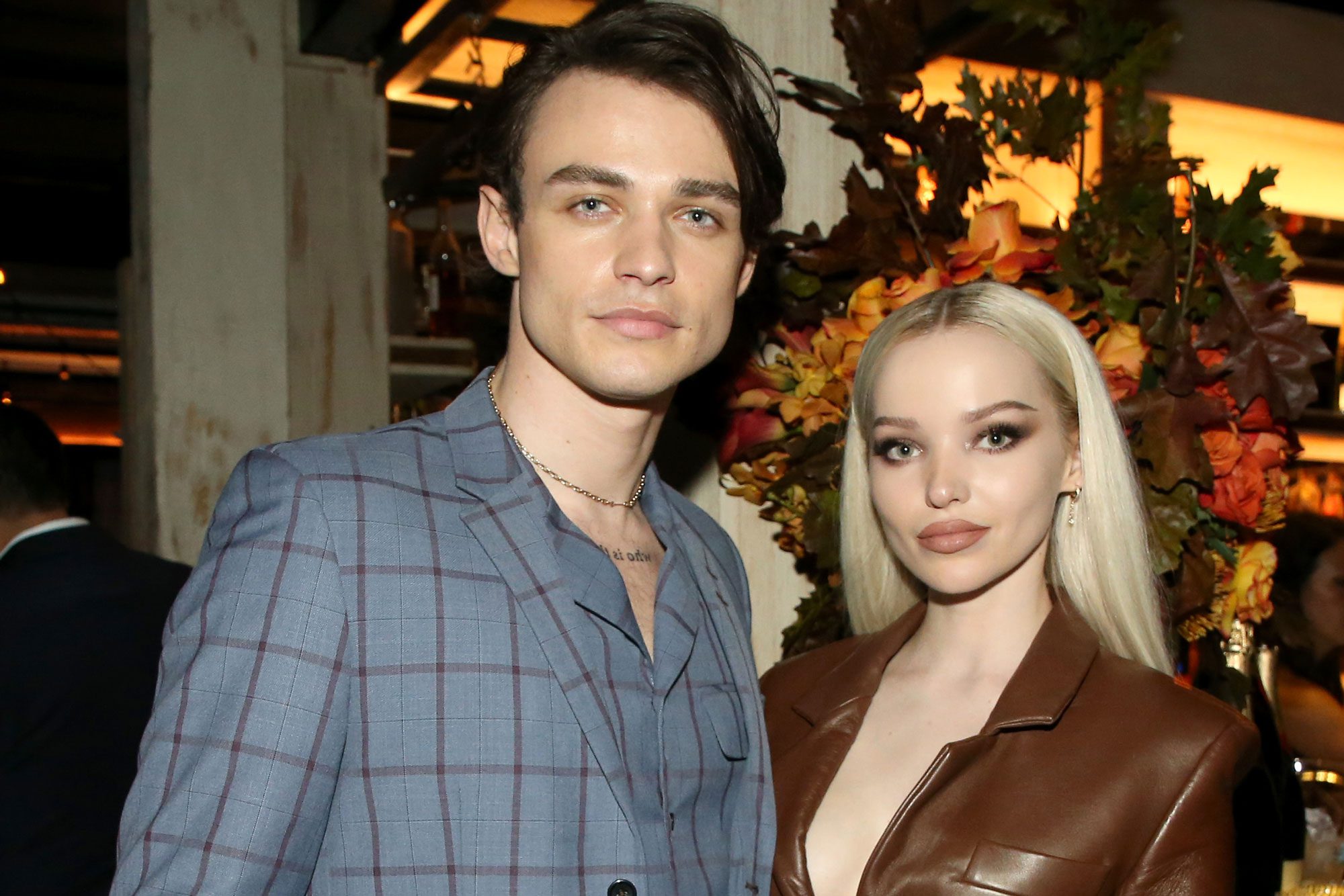 Dove Cameron later stated that she is bisexual. However, in May 2021, she said that according to her, the most accurate way to describe her sexuality is to call her a queer! And as of now, Dove Cameron seems to be single!

Also Read: Who Is Deepti Dating Now? A Look Into The Season 2 Finale Of ‘Love Is Blind’!