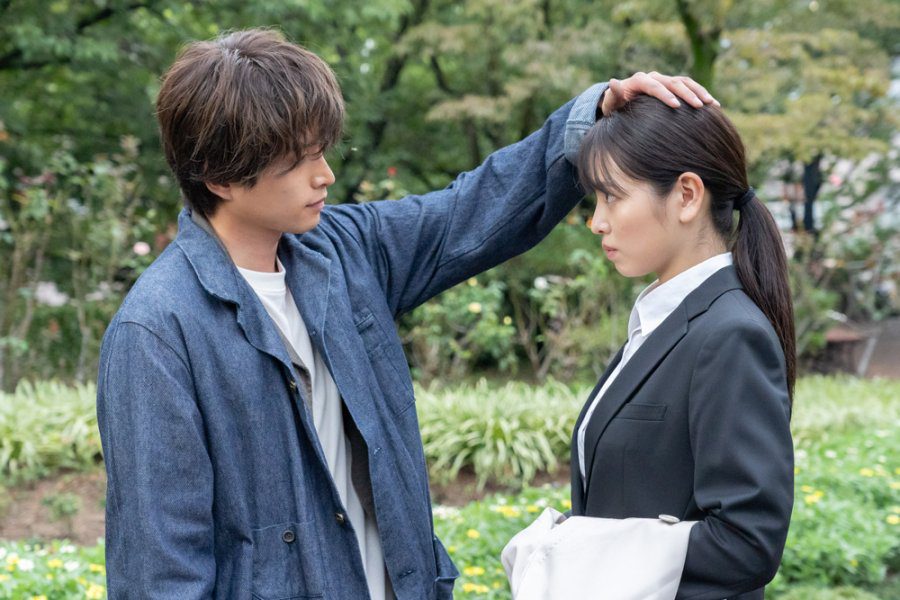 Douse Mou Nigerarenai Episode 5 is about to release soon, and fans are super excited. Furthermore, after the super sweet confession of Noudarko, Naho fans cannot wait for the romance to escalate. Douse Mou Nigerarenai is a sweet Japanese workplace drama. Furthermore,  it is an adaption of the popular Japanese Manga series ”Anyway, I won’t Run Away”. Also popularly known by its English name Can’t Run Away From Love, this drama is another amazing addition to the romance genre. Additionally, this Japanese series revolves around our sweet female lead Nodarku Naho. She has been working hard to get a job offer but always runs out of luck. Tired and in dire need of money, Nodarku Naho decides to lower her standards and work as a part-timer at Solo Design Office.

Call it fate or destiny, there she catches the eye of Sakisaka Takumi. Who hides his talent and feelings behind a waggish personality. Where Naho cannot help but care about others more than herself, Takumi is the polar opposite. Will the two be able to work past their differences? You can find the answer on Douse Mou Nigerarenai. The credits for the intriguing storyline of this drama go to the genius of Kawaharo Yo. Kawahara Yo is popular for her previous works such as Good Morning Call, Inochi Urimasu, and Red Museum: Questions Leading to Death. With such an outstanding cast and crew, this drama will surely be great. Keep on reading to find out when the next intriguing episode of Douse Mou Nigerarenai will be releasing.

Dou Mou Nigerarenai has got fans hooked with its all the cute moments and interesting plot twists. When MBS announced earlier this year that it would be releasing an adaptation of the fan-favorite manga ”Anyway I Won’t Run Away” fans could not keep calm. Similarly, now that we have gotten to see the amazing chemistry between the leads, we all want more. Douse Mou Nigerarenai Episode 5 release date is 14 October. The release date of this sugar-sweet Douse Mou Nigerarenai episode falls on a Thursday. Additionally, this romantic Japanese drama has a total of nine episodes, out of which four have already been aired. The main cast of this drama includes the handsome Shirasu Jin from Rikokatsu and the beautiful Yokota Mayuu from Hot Mom. Together in this drama, their sparkling chemistry will win your heart. 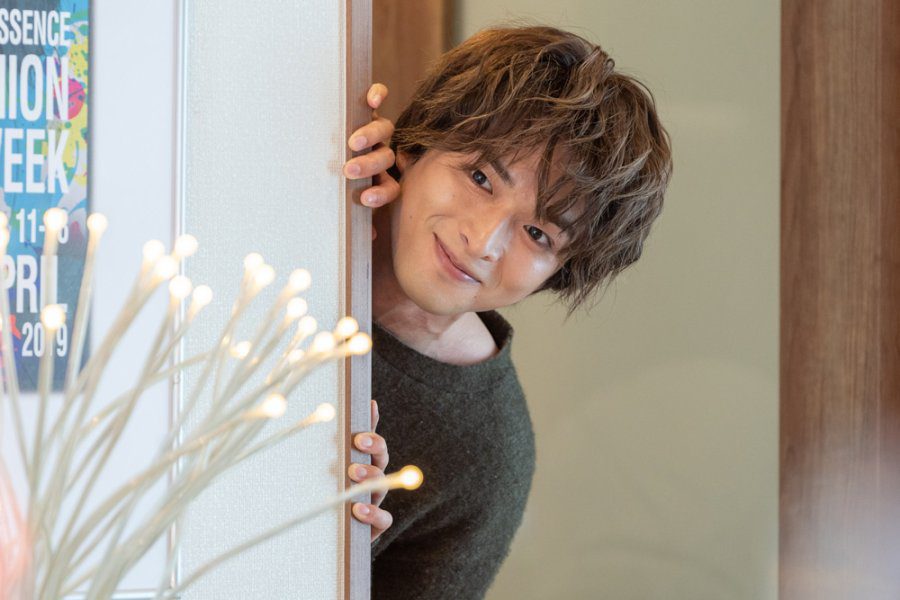 You can watch this sugar-sweet drama on MBS and Rakuten Viki. Furthermore, Douse Mou Nigerarenai releases new episodes after a seven-day gap. In the upcoming episodes, we will get to see if Nodarku Naho’s sweet smile will be able to break Sakisaka Takumi’s shell. Moreover, this exciting series packs romance, motivation, and comedy, all in just a twenty-four minutes episode. The original broadcasting network for Douse Mou Nigerarenai is MBS. This drama has taken up the 9:30 PM time slot on the MBS channel. Moreover, Douse Mou Nigerarenai graced us with its first episode on 16 September. Thankfully we will be able to watch Nodarko Naho and Sakisaka Takumi’s sweet romance till 11 November. 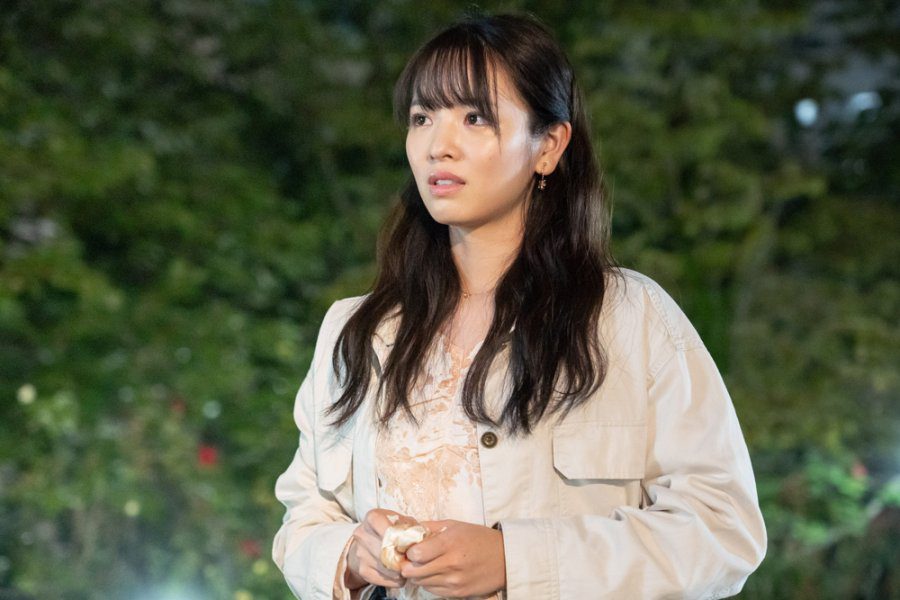 The previous episode of Does Mou Nigerarenai had fans crying one moment and laughing the very next. In the previous episode, we saw how Sakisaka Takumi tells Nodarko Naho that the only thing he likes is her hair. Although his action and eyes tell a different story. He further went on to say that he never dates his employees.  This statement hurt Nodarko Naho as she was rejected even before she could confess her love. The highlight of the episode was when Nodarko Naho showed up with half of her hair chopped out the next day. When her coworker asks her about the sudden change, she says that she got heartbroken. Hearing this, Sakisa Takumi gets close to her and cuts off a long strand of hair that looks uneven. 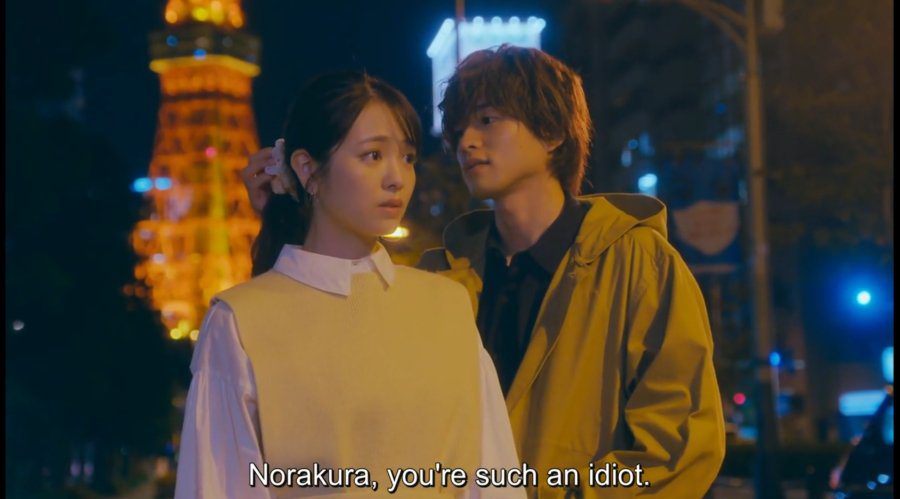 Nodarko Naho refuses to give up even after being rejected and decides to love him all by herself. She says that it does not matter if he loves her, seeing him healthy and happy is more than enough for her. Fans were proud of Nodarko for standing up against Mr. Kasuya later in the episode. When Sakisaka Takumi finds out that it was her who got Mr. Kasuya to stop, he is beyond grateful. He makes her pink promise to tell him if she ever needs any help. To find out what will happen next between Nodarko Naho and Sakisaka Takuma, keep on watching!