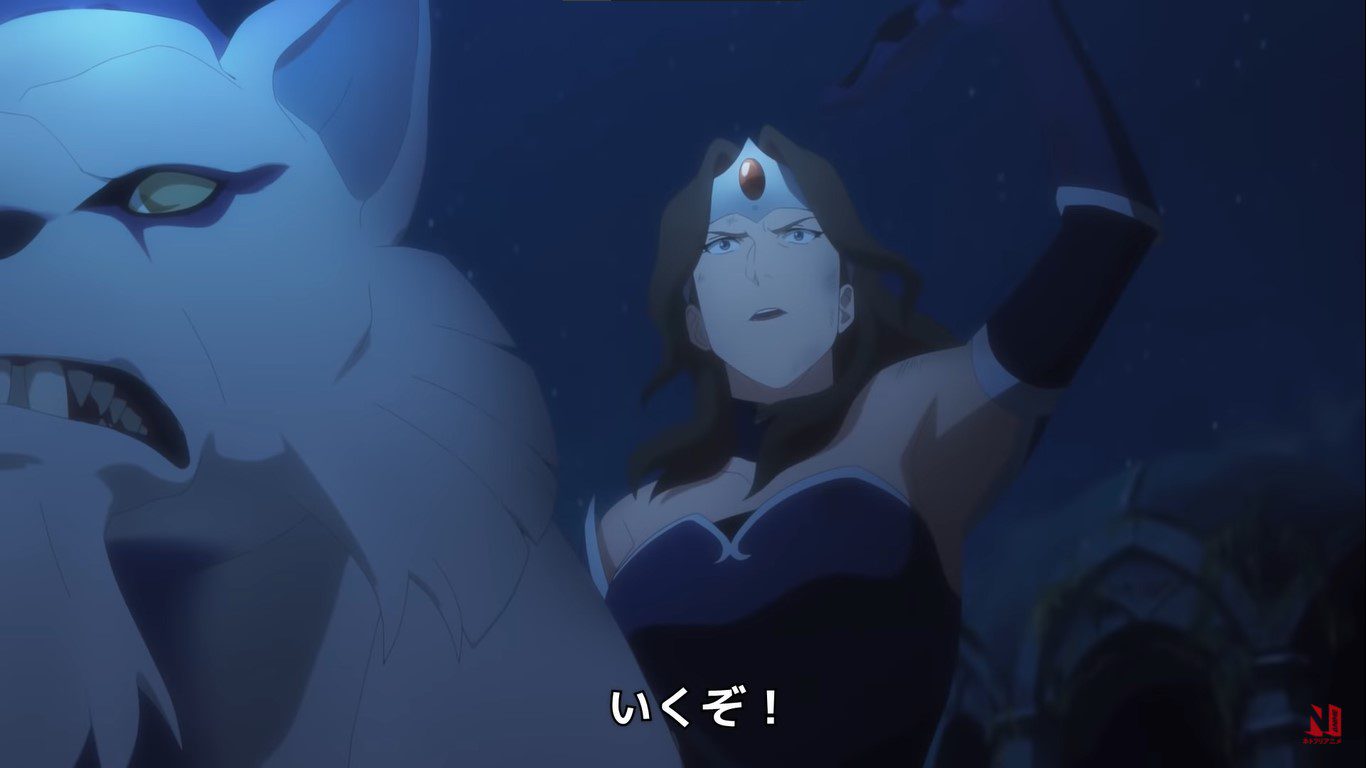 After DOTA: Dragon’s Blood Book 2 was postponed, a new release date has been set, and it won’t be long till the animation is available on Netflix. The news of the upcoming season was officially confirmed by Netflix in December last year and was initially slated for an earlier date. But for some undisclosed reasons, the release date has been moved to a week later than initially planned.

With the recent postponement news flooding the internet, fans are already looking forward for the animated series to make its way to Netflix with only a few days remaining. This makes it easy since the news is coming directly from Netflix instead of other third parties and news sites. The trailer for the second season has been released as well and gives us a glimpse of what to expect.

DOTA: Dragon’s Blood Book 2 will be released on 18 January 2022. The new season will premiere on Netflix worldwide, and fans will be able to get it without further delays.

This animated series is based on the MOBA video game Dota 2, which slightly has a different story compared to the Netflix series. It is coming from the works of Ashley Miller, who is popularly known for superheroes movies like the X Men and even Thor.

The production will be coming by Kaiju Boulevard and Studio Mir, which is also working on titles like The Witcher.

Book 2 will be the second season in the franchise and will focus on Davion and Mirana’s life following the fall of Selemene from the first season. As we have seen, Daviou was captured by the Dragon Knights, who were looking to separate him from Slyrak. Terroblade is right on his tail and is looking to gain the power of Slyrak and other Eldwurms. 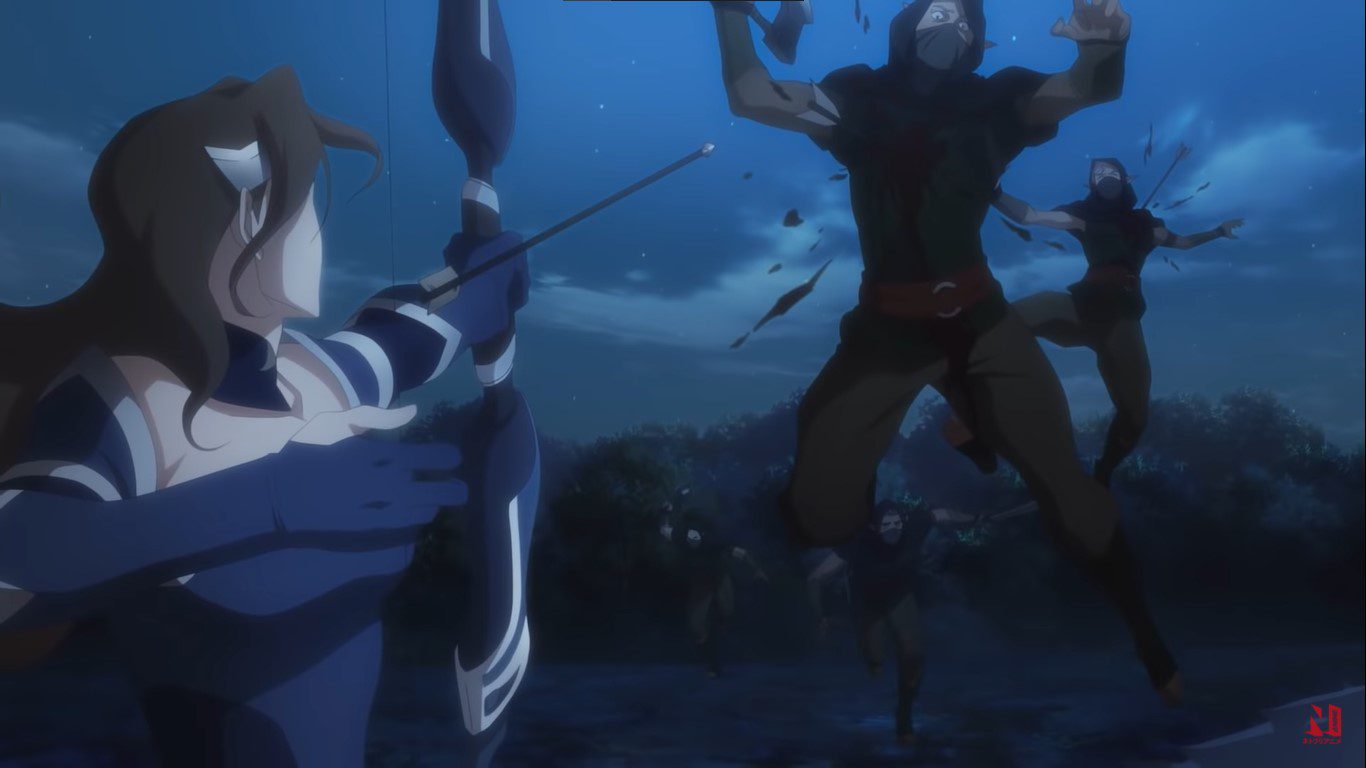 Meanwhile, Mirana is responsible for the command of the Dark Moon forces as he looks to bring back Selemene but faces resistance from Lina. On the other hand, Invoker will be looking to play a role in both of their stories and arranges Selemene’s fall with Terrorblade and is working with Eldwurms.

Ultimately, the true side of Selemene and Invoker still remains unknown; while this raises more questions than answers, Dragon’s Blood Book 2 will set to give answers to more of these questions.

Other notable updates that season 2 will bring will focus on the Elf Invoker, who has waited for a thousand years so far and will be looking to enact his revenge upon Selemene. After her defeat, the Terrorblade will be left at the mercy of the Invoker.

This will mean that Invoker will either have to kill Selemene or take away her powers. While for the goddess, losing her power would be something worse than death itself, while she will have to lose her goddess status to somebody else.

Mene will set to return as the elves still believe that the lotuses will be crucial in returning Mene to power. This is were Invoker will reveal to Mirana that it is not true and that a fake prophecy was planted to force the two groups to go into war.

Terroblade will be looking to acquire more Eldwurm souls to remodel the whole world into his image. This will mean that we will finally witness his hell become a reality if he finally succeeds. But to do that, he still needs to hunt down the remaining souls before we can see the final showdown between him and the protagonists.

Dragon Blood Season 2 has already released an official trailer which is also featured on Netflix’s upcoming series. It also shows a brief summary of what we should expect.

Other notable highlight of the upcoming season is that Davion, with the soul of Slyark inside him, will now have the ability to transform into an Eldwurn, but this will come at the price of his sanity and self-control. Even though the dragon knights were victorious in restoring Davion’s original form, they will be left with taking Slyark’s soul out of his body.