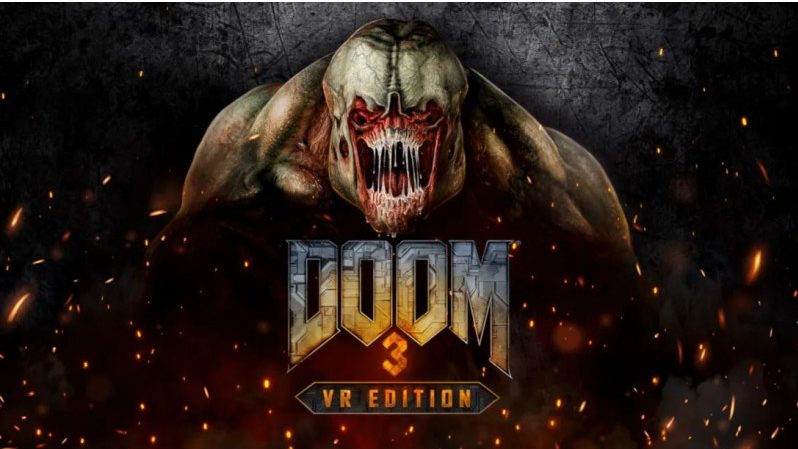 Virtual Reality is the future. Gaming, medical, real estate, and many other industries are harnessing the power of Virtual Reality. Gaming is one of the most promising industries for VR. Imagine playing on the battlefield alongside soldiers. Instead of just controlling your avatar, you can be the avatar yourself. The potential is massive. There are a lot of games that are doing great on VR and people are really enjoying being in the gaming world. Instead of sitting on a couch and moving the joysticks to run, you can run to make your character run.

There are a lot of great VR games on PSVR like Beat Saber, Superhot, and even Hitman 3.  Doom 3, One of the most popular games is set to make its way in the world of VR gaming. All the fans are waiting eagerly since the announcement. But when? How will it feel? Let us jump straight away and find all the answers.

Well, Doom 3’s VR edition will be available only on Sony’s PlayStation 4 and 5. So no PC release for this game. The game is exclusive to PSVR. The game is originally developed for PS4 but will have backward compatibility with PS5.

The game won’t be coming to Oculus as well but the VR community is huge when it comes to PC and Oculus gaming. Hence, a lot of modding groups out there have already ported Doom 2004 to their respective platforms unofficially. 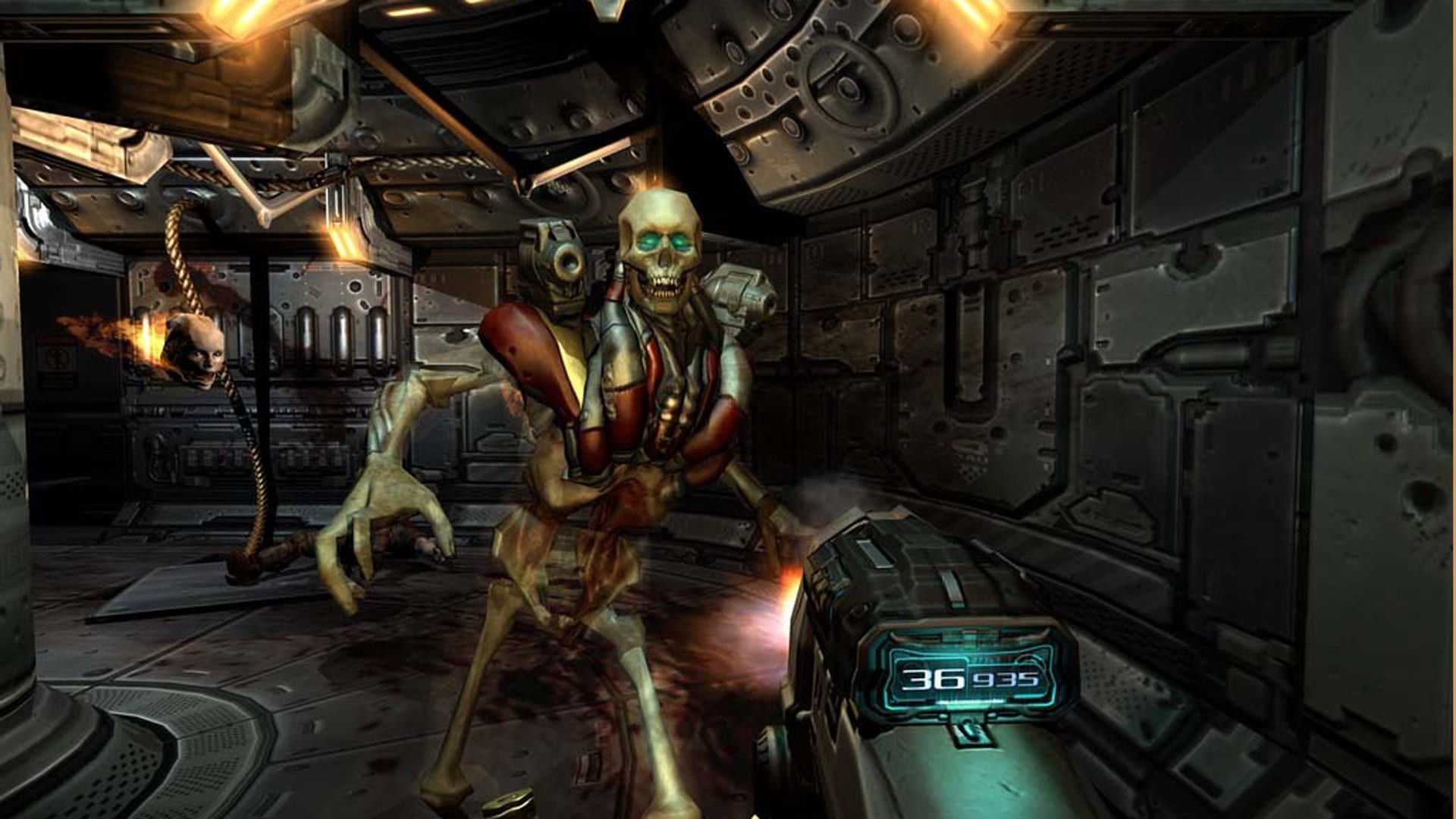 Sony’s PS5 will have a brand new headset with a revamped controller, a single cord, and many other upgrades. This device won’t launch in 2021 but we don’t know if Bethseda has created this PSVR game by keeping that device in mind.

Bethesda has ensured everyone that the game won’t be just a part of the 2004 Doom 3. This game comes with its original expansion The Lost Mission and a new expansion named Resurrection of Evil. This new expansion will make full use of PSVR’s Aim controller.

Bethesda has also said that the new VR enhancements will allow players to peer around corners, use 180- degree turning to notice demons who are sneaking up from behind, use your weapons from crazy angles using motion control and a detailed wrist-mounted display to show info about your health, armor, and ammo.

In the above trailer, you can see glimpses of the new features mentioned by Bethseda. There isn’t any upgrade on graphics as VR games are more about a newer experience in gameplay and game mechanics rather than an upgrade in graphics.

Here comes the main question. When will we witness this game in action? Doom 3 on VR will be released on 29th March 2021. On this day, Doom 3 will join the list of VR titles that are available on PSVR. It would be great if they had officially launched this game on PCVR and Oculus as well. But I don’t think the gamers of that community mind it as they are already enjoying what PSVR users were waiting for.

So this was all we knew about the Doom 3 PSVR edition. Maybe we will get some new hints or developments as the release date comes closer. Maybe we will not. For now, this is all we have.

We are still yet to reach the peak in the VR industry. VR technology is slowly gaining momentum and we will see a lot of games coming out in the near future. There have been quite a few good movies on VR gaming like Ready Player One. Well, if someone manages to create a game of that caliber, then we could say that yes we have reached the peak of VR gaming. That game would be one hell of a game, wouldn’t it?

Have you seen that movie? If not then surely go see it. A great movie to watch if you are a gamer. Even if you are not a gamer, it is a great watch for any type of crowd. Do you play VR games? If yes, then tell us in the comments section about the best VR game which you have played till now. 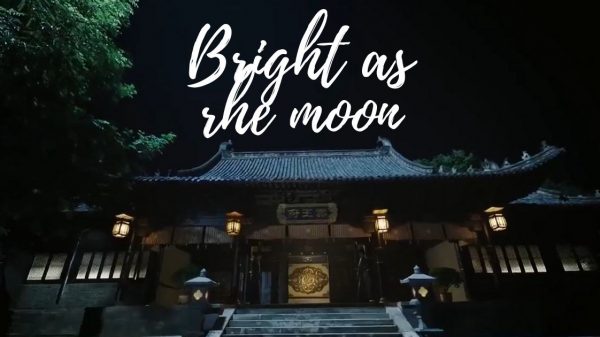 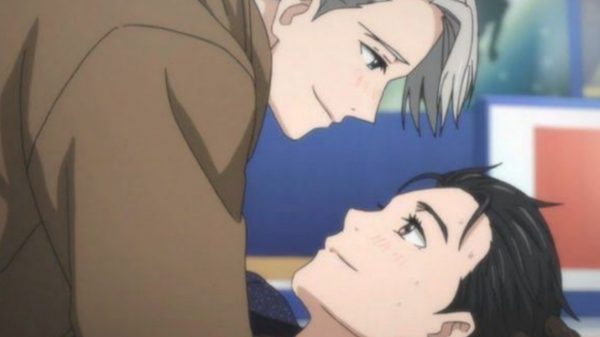 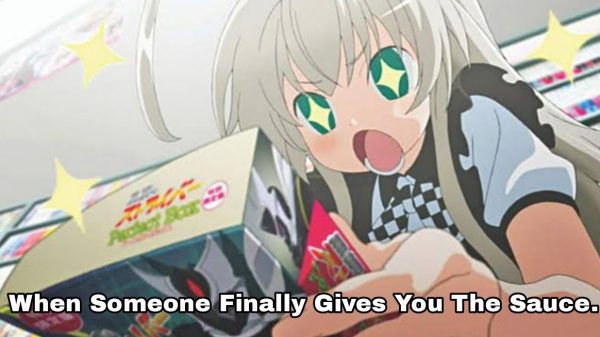 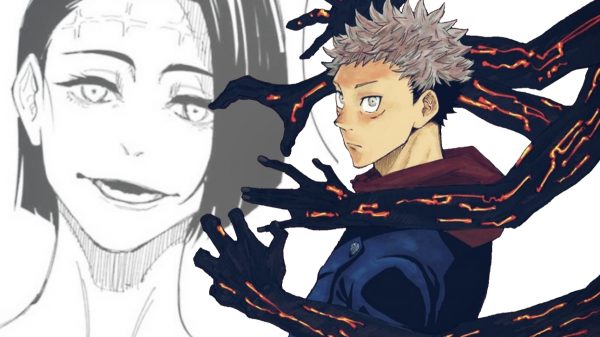 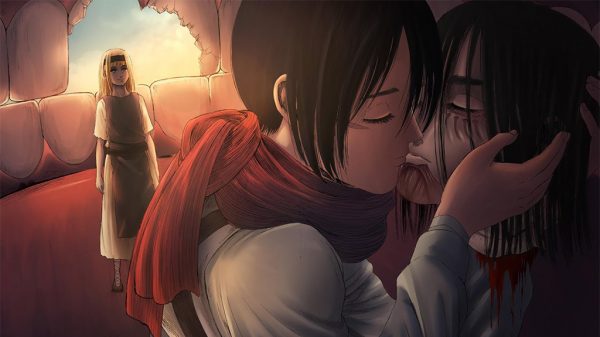 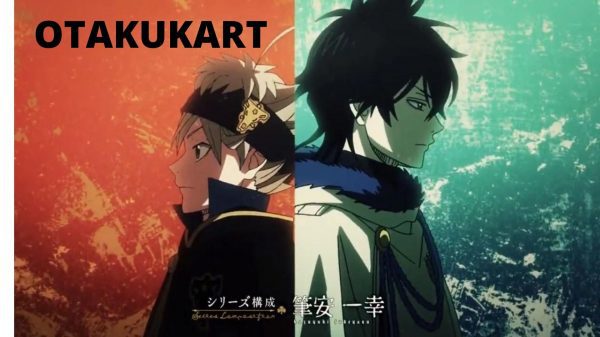