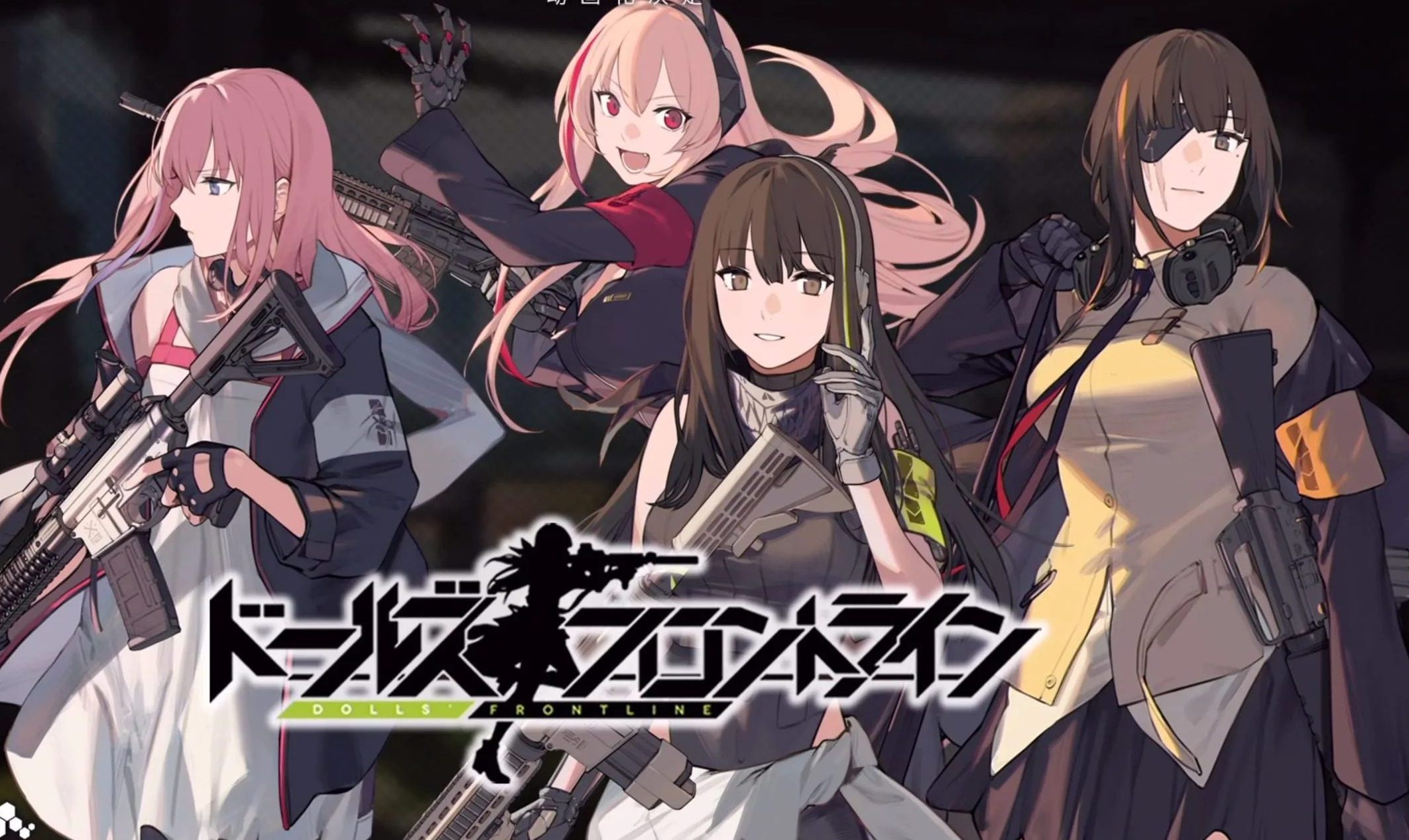 Dolls’ Frontline is originally a Chinese mobile game based on strategic role-playing. The game is actually called Girl’s Frontline, where the player has control over a group of T-Dolls, equipped with firearms. The game was released in China first in May 2016, followed by its English version in May 2018 and the Japanese version in August 2018. Since Japan already held a trademark on “Girl’s Frontline,” they changed the name to ‘Dolls’ Frontline.’

You’ll be surprised to know that this isn’t the first time an anime adaptation of Girl’s Frontline was made. Previously the anime was named Girls’ Frontline: Healing Chapter and the Second Season, Girls’ Frontline: Madness Chapter. They both featured a chibi-style anime which was 12 Episodes long each. Finally, in January 2022, a new anime adaptation for Girl’s Frontline was announced. It’ll be a joint production by Sunbon Network Technology, as well as Asahi Production of Japan. The first season will feature 12 episodes in total. Currently, they have released 11 Episodes with several new revelations making the fans curious about the Season Finale. Thus here, we’ll take a look at all the information related to Dolls’ Frontline Episode 12.

In the year 2045, after World War III, the whole world is in a mess. The resources were exhausted, and the Human population decreased drastically. With uninhabitable land, there is a constant shortage of food and housing. The world moves closer to its demise every day. Additionally, due to the Labor shortage, there was a huge technological advancement. This resulted in the creation of androids called Tactical Dolls or T-Dolls that were used by the military as peacekeepers in certain countries. Since the dolls don’t have their intelligence, they all work under one human commander. 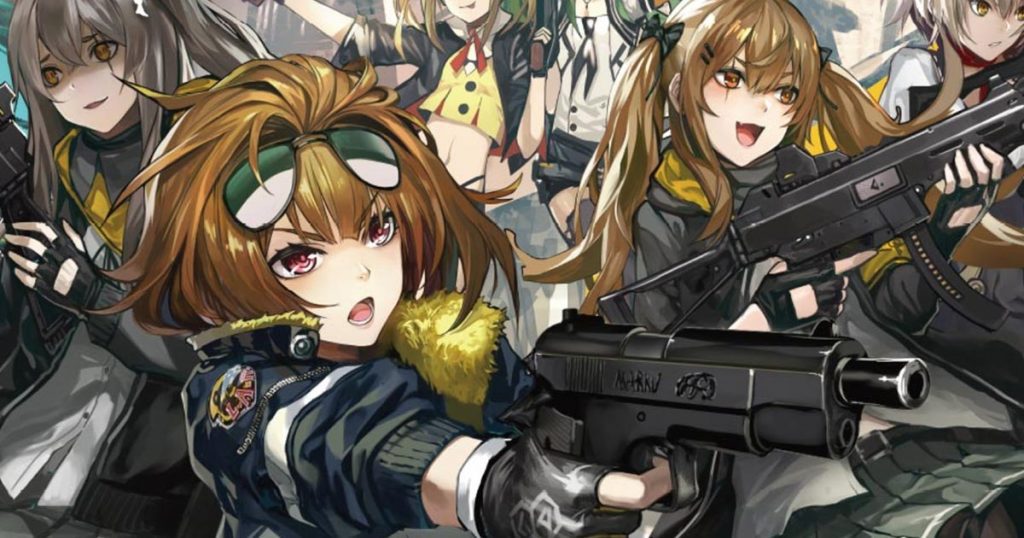 In the previous Episode, The team AR continued to look for AR-15 with the new backup sent by Helian, called Squad Negev. The squad sent by them consists of Galil, Micro Uzi TAR-21, and Negev, responsible for stopping AR-15 from escaping. However, even after coming across her footprints, finding her became a huge obstacle as she turned her radar off to keep them from tracking her signal. They soon reached a campground where they decided to call for backup, but the transmitter only showed an error. The reason was Alchemist, the ringleader sent by Sangvis with a large troupe. They jammed all the signals that made it difficult to call for backup.

Knowing that they are outnumbered, the squad Negev soon retreats to a planetarium to defend themselves till the reinforcements arrive. Soon the AR team arrives, and Galil informs them about the jamming. Marching forward would mean that they’ll have to face the ringleader alone. So the AR team sent M16 back to report the commander about the situation while M4 and SOPII went ahead to the planetarium. M16 managed to take down one of Sangvis’s bases which dysfunctioned half of the dolls attacking Squad Negev. 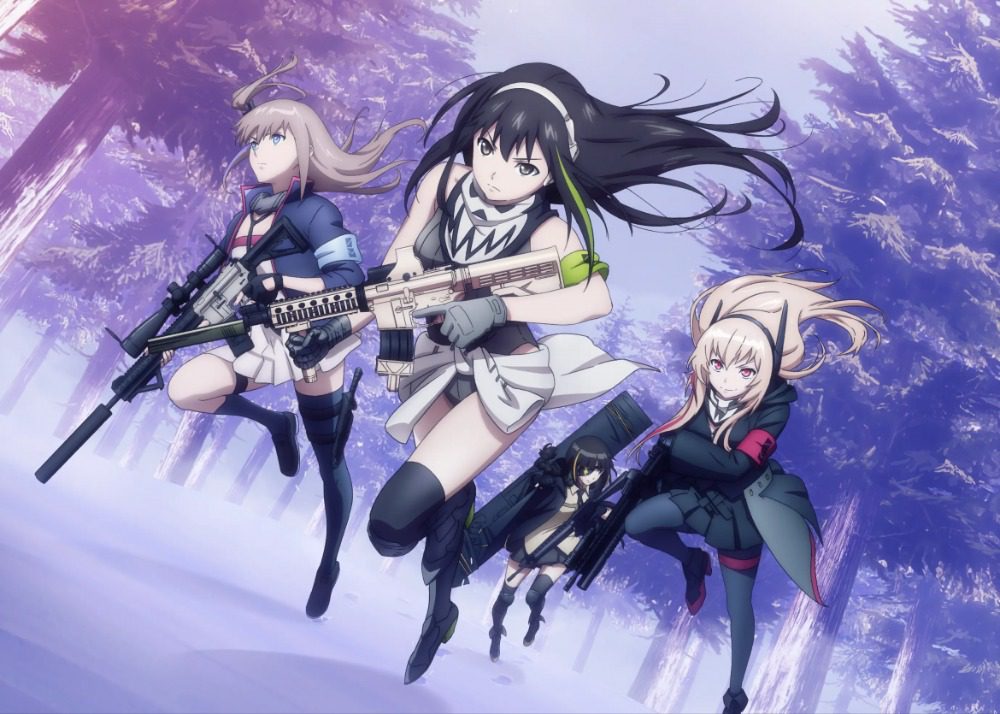 Soon the whole army was taken down, but Alchemist escaped. When M4 and SOPII were about to head towards the planetarium, AR-15 suddenly appeared before them. As soon as they met, their signal vanished. Later M16 found SOPII unconscious. However, M4 and AR-15 were nowhere to be seen. M16 is informed to retreat as the search for AR-15 is now over. The whole situation went out of control, and taking action would be simply dangerous.

Dolls’ Frontline Episode 12 will release on 26th March 2022. With Alchemist gone without a trace, things became a lot more complicated since no one knew what her next moves would be. In the previous Episode, we also saw a small scene of the awakening of M4A1. This could be a huge plot point for the next Episode.

The first 11 Episodes of Dolls’ Frontline are available on Funimation (As they officially licensed the anime.) With a small subscription price, you can stream the whole anime and the upcoming Episodes. Stay tuned for more information!

Also Read: Which Anime Is Okabe Rintarou From? Character Analysis