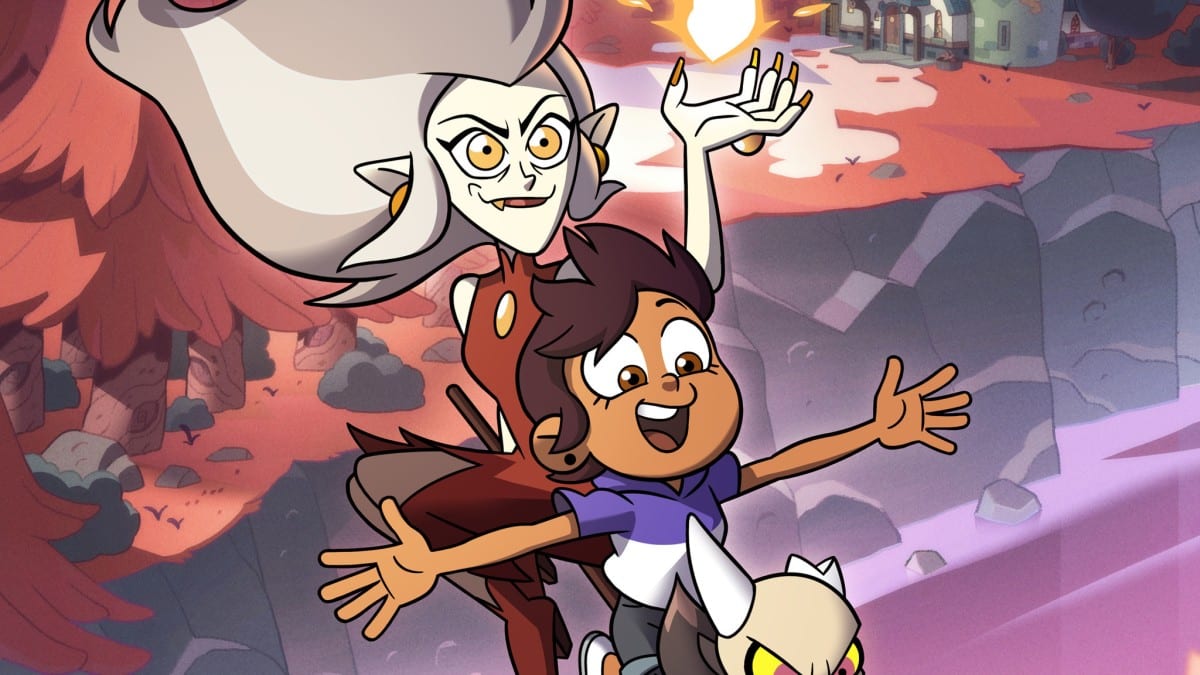 Disney orders a season 3 for The Owl House

The fantasy animated series, The Owl House, is going to have a season 3. Yes, Disney has renewed the show for another season ahead of the Season 2 premiere. The fans are looking forward to enjoying the new seasons, and now they will have another installment to enjoy. The creator of the show has definitely made some great plans for the show, and the Disney Channel cannot unsee it. It is one of the reasons why they are moving forward with the show at such a speed. The Owl House has premiered the only one season as of now. And the show has managed to gain a positive response from the audience and the critics as well. Due to its ability to explore different plot lines, it is definitely a gem.

It is reported that season 3 will consist of three 44-minute specials.

The Owl House is an American animated fantasy television series. Dana Terrace (Disney’s DuckTales) is the creator of the show. The animated Peabody series made its debut in January 2020. Wade Wisinski produces the show while Terrace serves as the exec producer.

The show has always been a step ahead. Disney picked up the second season of The Owl House in November 2020, a couple of months before the show debuted. And now its third season has also earned a green light before the release of season 2.

The Owl House is up for Season 3

Disney made sure to praise Terrace and her creation after announcing the big news for the show. Meredith Roberts, SVP/general manager, Television Animation, Disney Channels, said that they are eager to showcase more adventure in seasons two and three. She also mentioned how Terrace with her team had built a series that encourages them [Disney] to do the impossible. Further, Roberts said that The Owl House depicts an epic and engaging storyline with astounding characters, and the audience seems to love them all.

On the other hand, critics describe the show as well-written and animated. Some also say that it is one of the shows which one would like to watch with their older kids and tween. As the show discusses some serious issues, it is definitely the kind of animation series the public needed.

Since its launch in January 2020, The Owl House has garnered a whopping 58 million views on Disney’s Youtube Channel. Also, The Owl House was a top-five cable animated series with kids and girls 6-11 in 4Q20. So, we guess a surprise season renewal was a must. 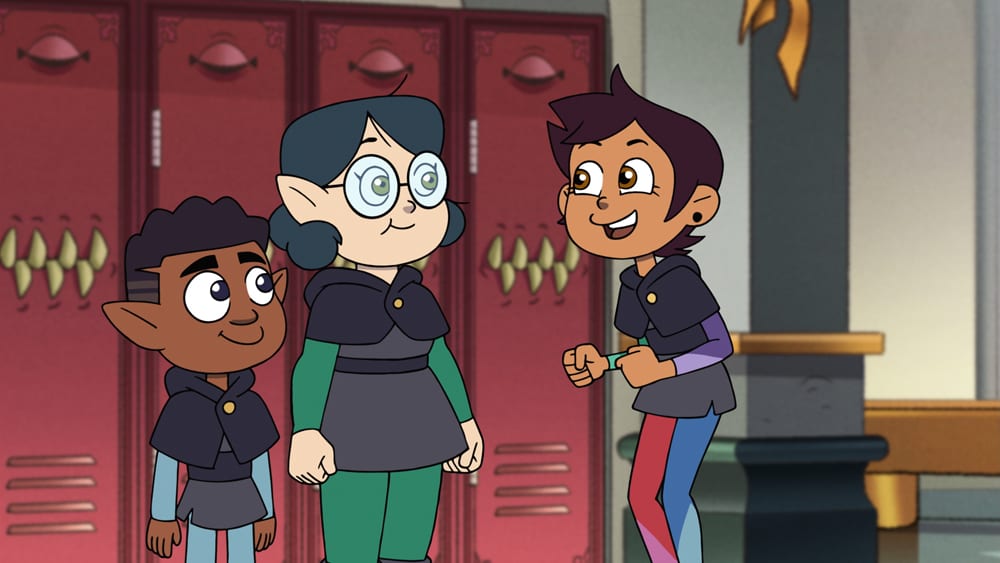 Season 2 will start right from it left us. We will be introduced to the battle between Emperor Belos and our heroes, who will fight together to bring Luz back to Human Realm. Moreover, we will see Eda confronting her inner-self while the heroes try to find the truth about King’s past. 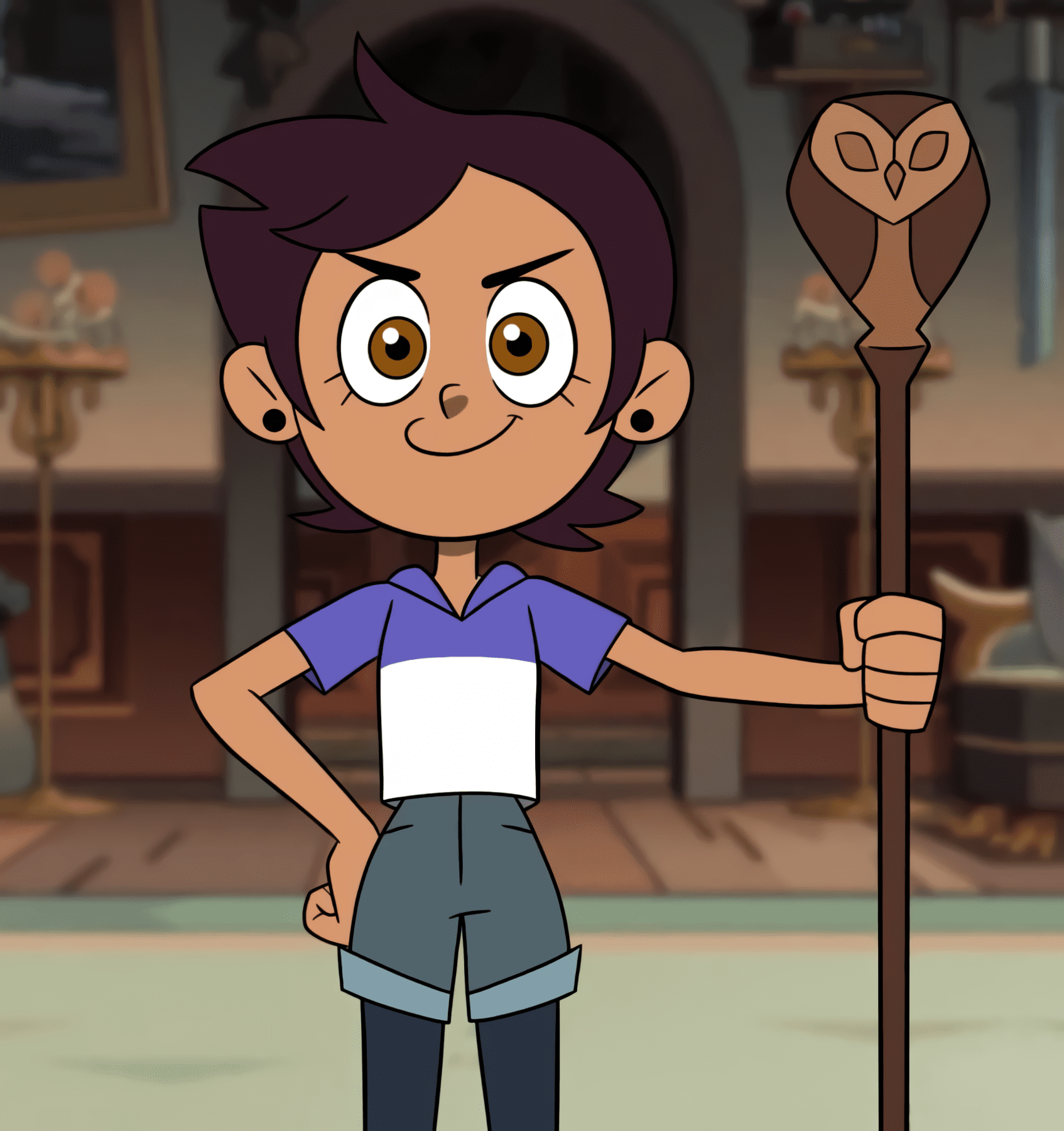 Luz in The Owl House

The Owl House tells the story of Luz. She is an independent teenage girl who one day stumbles upon a portal to a magical realm. There she becomes friends with a rebellious witch, Eda, and a tiny warrior, King. Even though she does not possess magical powers, Luz pursues her dream of becoming a witch by serving as Eda’s trainee at The Owl House. However, Luz ends up getting a new family in an unlikely setting.