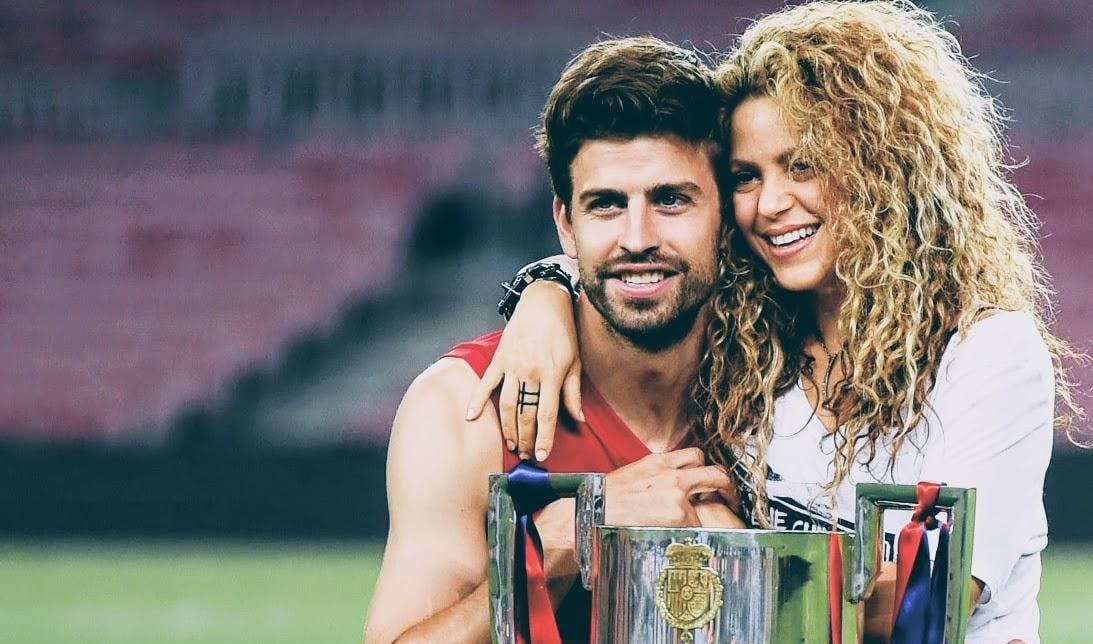 In Hollywood’s history, we have seen several celebrities come together only to fall apart. But when the lucky few find themselves their renowned ‘only one’ among the stars, the idea of love replenishes. One of the cutest couples that got together in 2011 was Gerard Pique and Shakira. Popular, successful, and stunning as personalities, the two looked made in heaven together. They had a romantic start, meeting in South Africa where Shakira was performing one of the most famous opening songs of FIFA; Waka Waka. They have come a long way since Gerard Pique wondered how he would have to win the cup to meet her. The story never stops leaving me in my own bubble of sugary clouds. It’s been ten years since, and the constant gossip around them has calmed down. So, how are they now? Did Shakira and Pique Break Up?

I haven’t been much of a football fan, so I wouldn’t feel as connected to Pique as much as I feel towards Shakira. I have grooved on her songs and cried late at night through my teens and till my adulthood. Over the years, Shakira has mentioned multiple times how much Pique has supported her through the worst of her times. The Columbian singer is a beauty, of course, but she also has a very strong personality at the same time. Hearing good things about George Pique all these years has made us all Shakira stans respect him as a man and adore him as her boyfriend. Although the constant gossip around them has calmed down, the buzzing never stops. I bet many still wonder about how their relationship is going.

So, did Shakira and Pique Break Up? Here’s everything we know about the couple.

Did Shakira and Pique Break Up?

The couple has been together for a long time. Their love has been passionate and has been through a lot of bumps. They have memories together to cherish and memories that left a bitter taste in their mouth. Recently, Shakira has been trending on the news, with people questioning if the couple has broken up. The rumours about their break up began after she changed her Twitter profile picture to what seemed like a blurred lesbian flag on 14 July. Many interpreted that as Shakira coming out as a lesbian, but the singer has not made any comments regarding it. However, the singer also changed her profile picture back in the next 24 hours, although her header continues to draw attention.

Twitter has been flooding with memes and theories about Shakira suddenly coming out as a lesbian after her long-term relationship. Fans are confused, wondering if Shakira was merely promoting her new album or if it really is how the rumours have interpreted it. Although, it does not seem like Gerard and Shakira have broken up. How do we know, you ask? Shakira might not post many pictures of herself with Pique, but five days ago, the latter uploaded a very cute picture of them captioned ‘Holiday Vibes.’

Given their history, it does seem like a big misunderstanding. They have both expressed how they have been in love with each other, with Shakira even releasing a song about their love, titled ‘Me Enamoré.’ The couple is not married, but they do have two cute children together.

Also Read: Who Is Millie from Love Island Dating? Story After The Reality Show

About Shakira and George Pique

Shakira is a popular singer, and George Pique is a footballer who plays for Barcelona. The couple shares the same birthdate, 2nd February. However, Shakira was born in 1977, while Pique was born a decade after in 1087. They met in 2010, after George Pique texted her a typical question, “How’s the weather?”. The singer replied with a paragraph talking about the temperature, and thus, their journey began. In 2011, they went public with their relationship, and that was one hell of a commotion. In 2013, the couple had their first child, and in 2015, they had their second child. However, the singer has expressed her ideas about love openly in interviews and how she does not necessarily feel the need to get married. 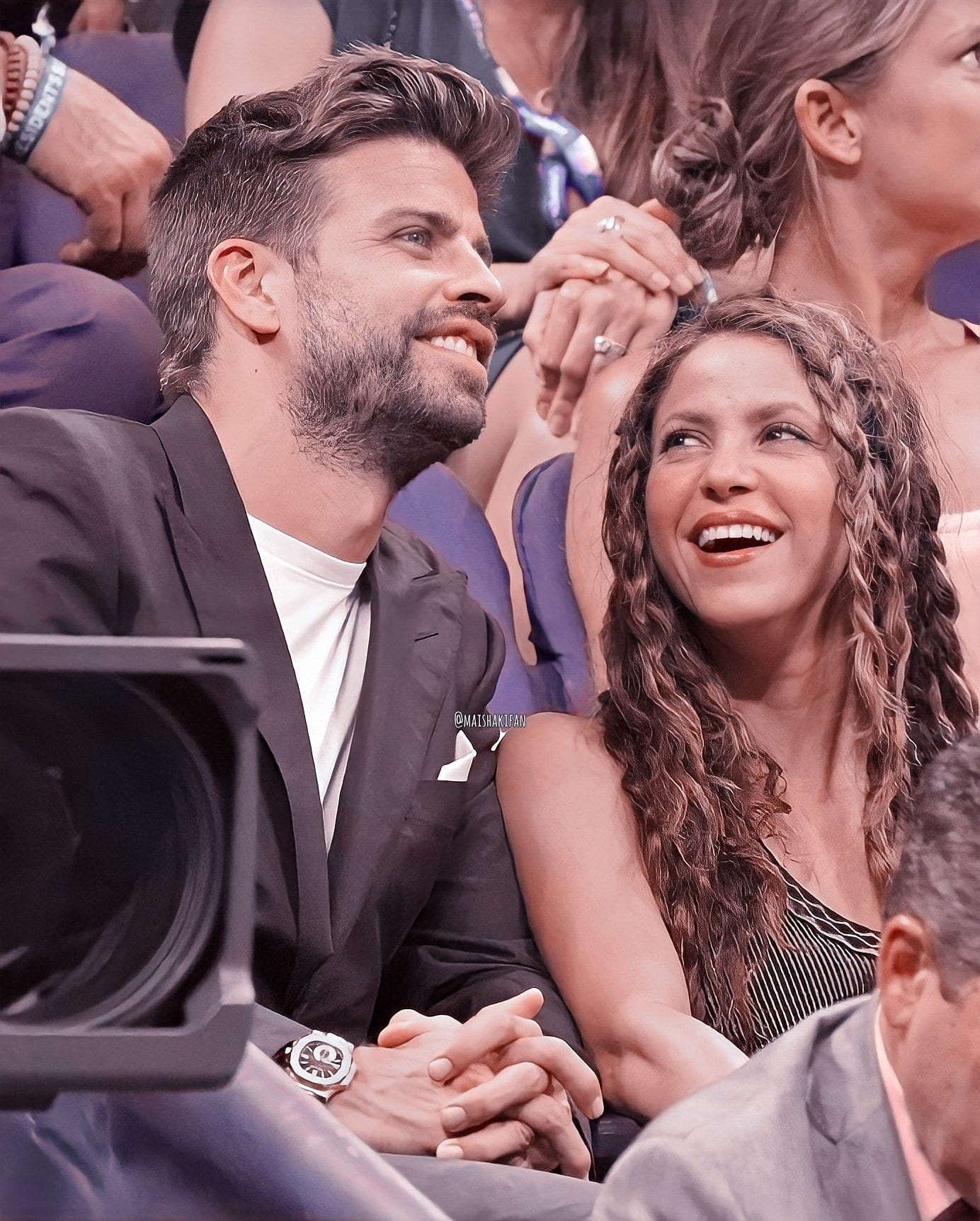 Also Read: Who is Gwen Stefani Dating? Everything About The Musician’s Personal Life