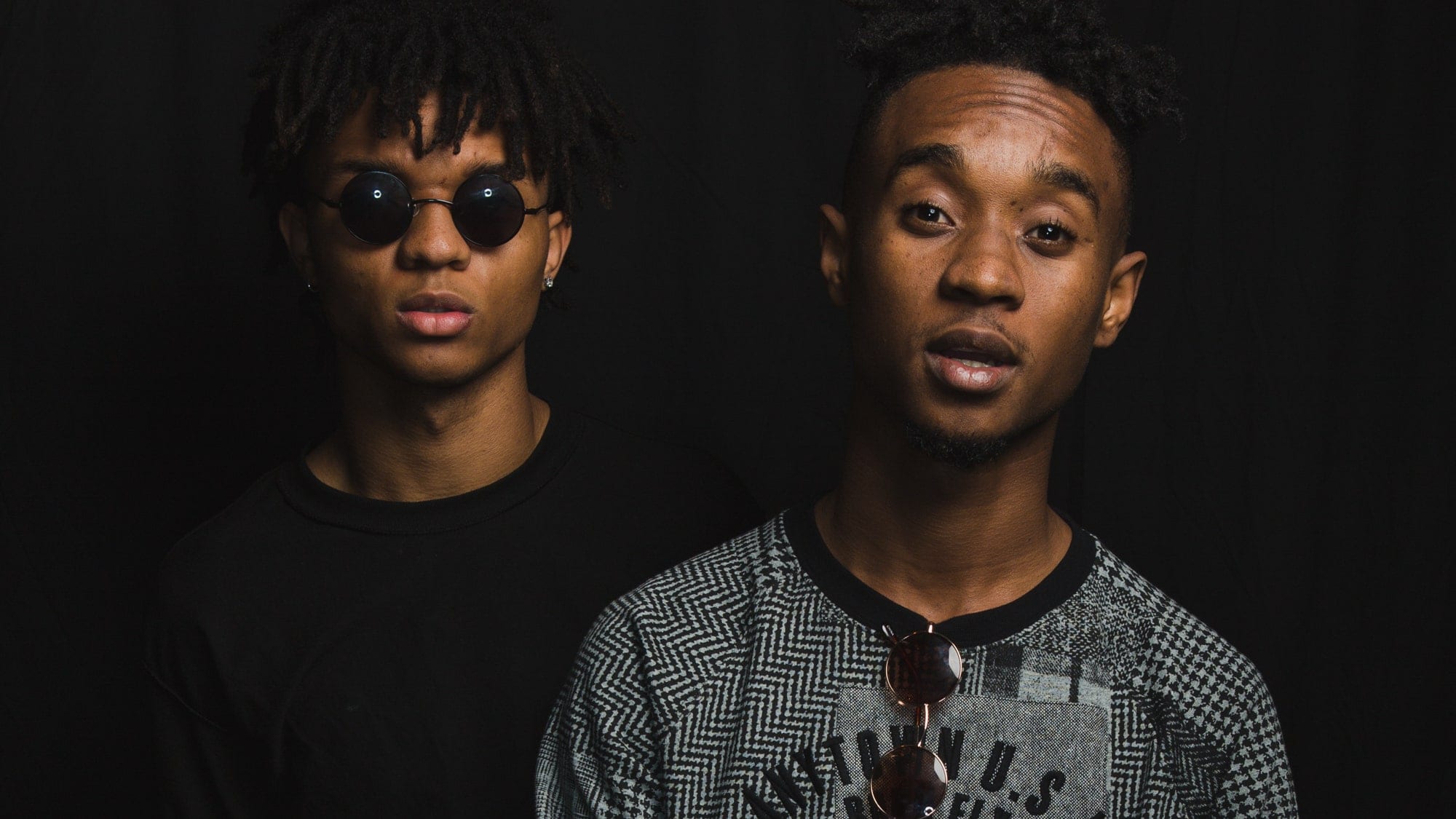 Did Rae Sremmurd Break Up?

One question that people seem to be asking a lot these days is – Did Rae Sremmurd Break Up? Over the last several years, our world has seen a massive Internet boom. This has certainly led to an exponential increase in the kind of influence that popular culture seems to have over our lives. The Internet has significantly bridged the gap between celebrities and fans – allowing a steady and free flow of constant communication. But the question is, how much good has it really done for us?

With the skyrocketing popularity of idol worship among the younger generations, it seems as though people want to constantly be updated about the lives of their favorite stars. Everything from breakfast menus and workout routines to schedules and dating lives of celebrities seem to dominate our news feed these days. Our article today is about a popular hip hop duo – Rae Sremmurd, and their career trajectory to date.

If you didn’t know already, let us tell you that ‘Rae Sremmurd’ is basically ‘Ear Drummers’ spelled backward. They are basically a duo from America who make music in the hip hop genre. The two artists who form ‘Rae Sremmurd’ are brothers Slim Jxmmi and Swae Lee. The latter is very popular for his contribution to Post Malone’s Sunflower from Spiderman: Into the Spiderverse. Read on to find out the answer to the question of the hour – Did Rae Sremmurd Break Up?

Did Rae Sremmurd Break Up? 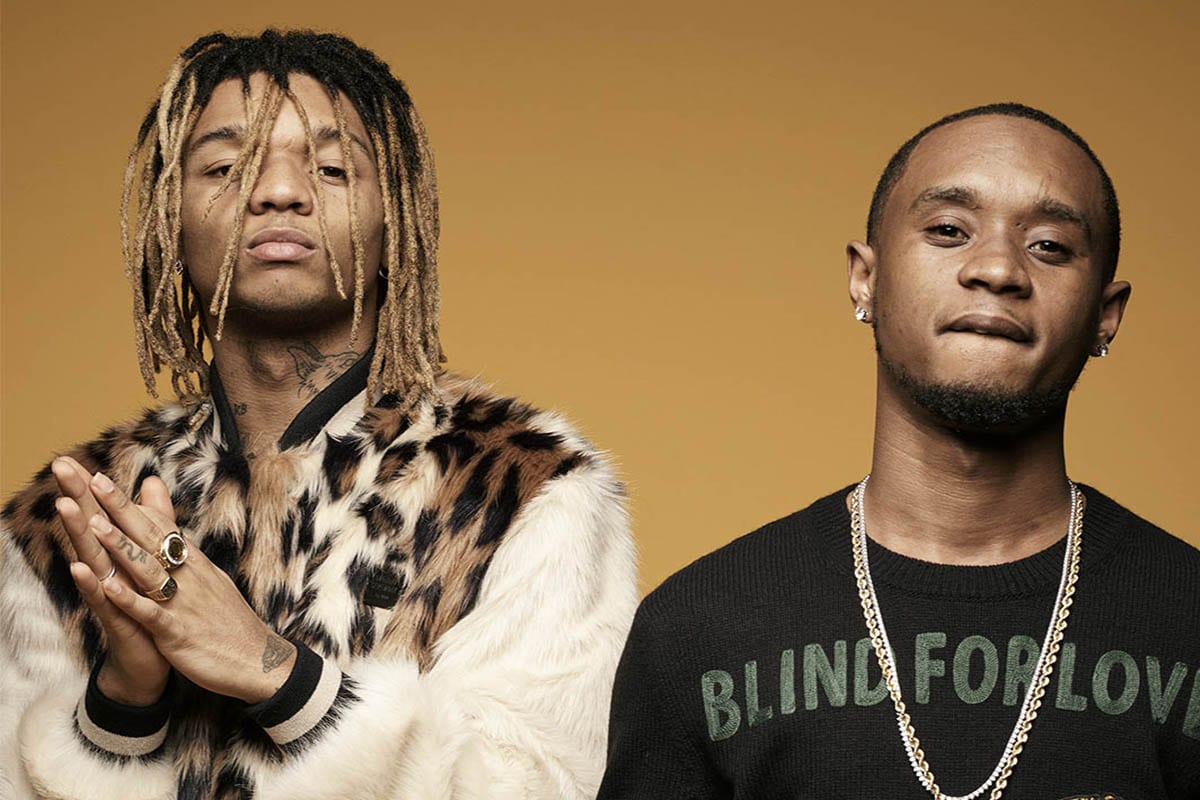 The Brown brothers were born in California and started their journey as Rae Sremmurd in 2008. Though the duo was formed in Mississippi, they started gaining attention from Atlanta’s indie scene in 2013. The duo’s first single – No flex Zone, entered the Billboard Hot 100 and peaked at no. 36. Consequently, their second single – No Type, peaked at no. 16 on the Billboard Hot 100. 2015 was the breakthrough year for the Brown brothers. Since then, Rae Sremmurd got exceedingly popular and won several awards.

In early 2018, both members of Rae Sremmurd started releasing solo music. It was here that people started questioning – Did Rae Sremmurd Break Up? People got even more anxious about this update when several posts from Slim Jxmmi started surfacing on the Internet but were deleted later.

Some posts read – “I’m not Rae Sremmurd I’m slim jxmmi and ima sink or swim by myself “. People speculated the duo to break up after these cryptic messages. However, there is a possibility that their account was just hacked. However, the representatives of the Rae Sremmurd haven’t confirmed anything. We know from official sources that the Brown brothers are still together as Rae Sremmurd and will continue to be for a long time. Their latest upcoming album SremmLife 4 will soon be released.

Swae Lee: Everything You Need to Know 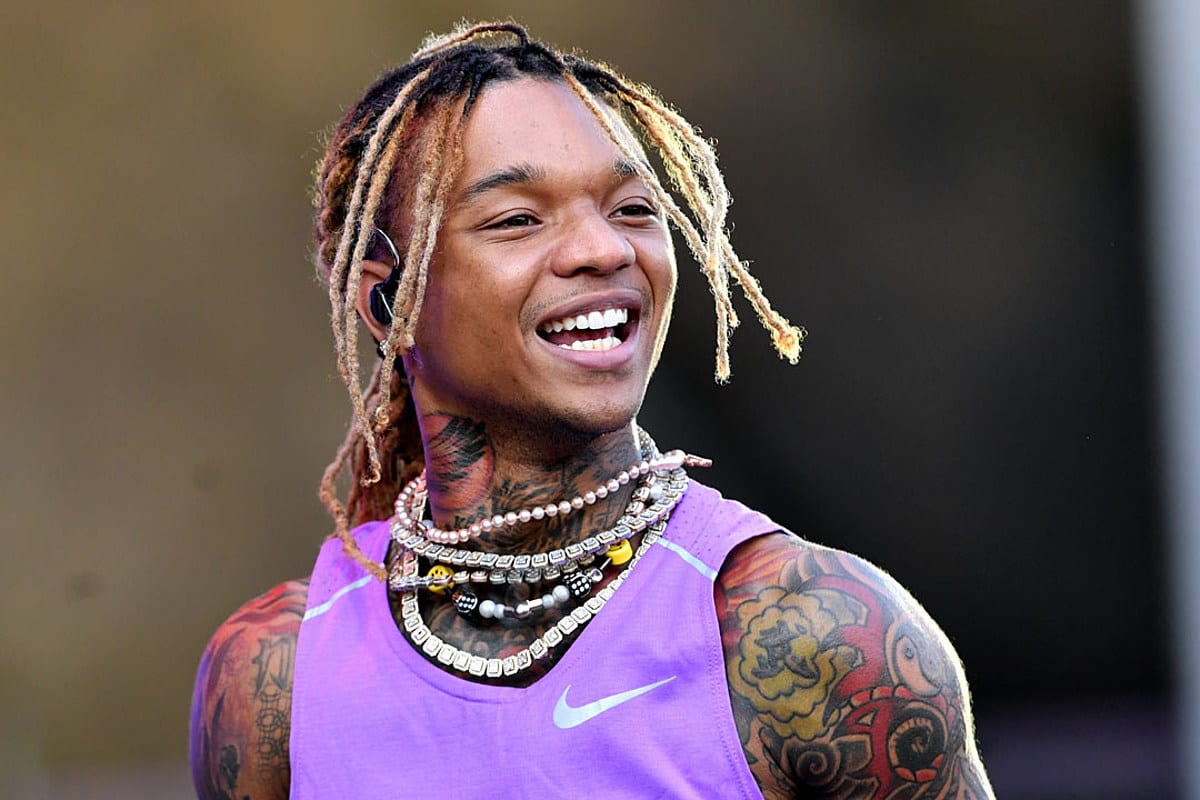 One of the most famous American rappers of all time, Khalif Malik Ibn Shaman Brown, goes around by the stage name Swae Lee. One-half of the hip hop duo Rae Sremmurd, Swae Lee was born on June 7, 1993. The talented artist has been nominated for five Grammy awards so far. His collaboration with Post Malone – Sunflower, peaked at the No. 1 position on the Billboard Hot 100 charts.

Apart from several superhit songs as a part of Rae Sremmurd, Swae Lee is also a successful solo artist. He has several songs which found a position in the top 10 of many charts. He also has very significant collaborations with artists like Madonna, Ellie Goulding, French Montana, and Post Malone among many others.

Slim Jxmmi: Everything You Need to Know 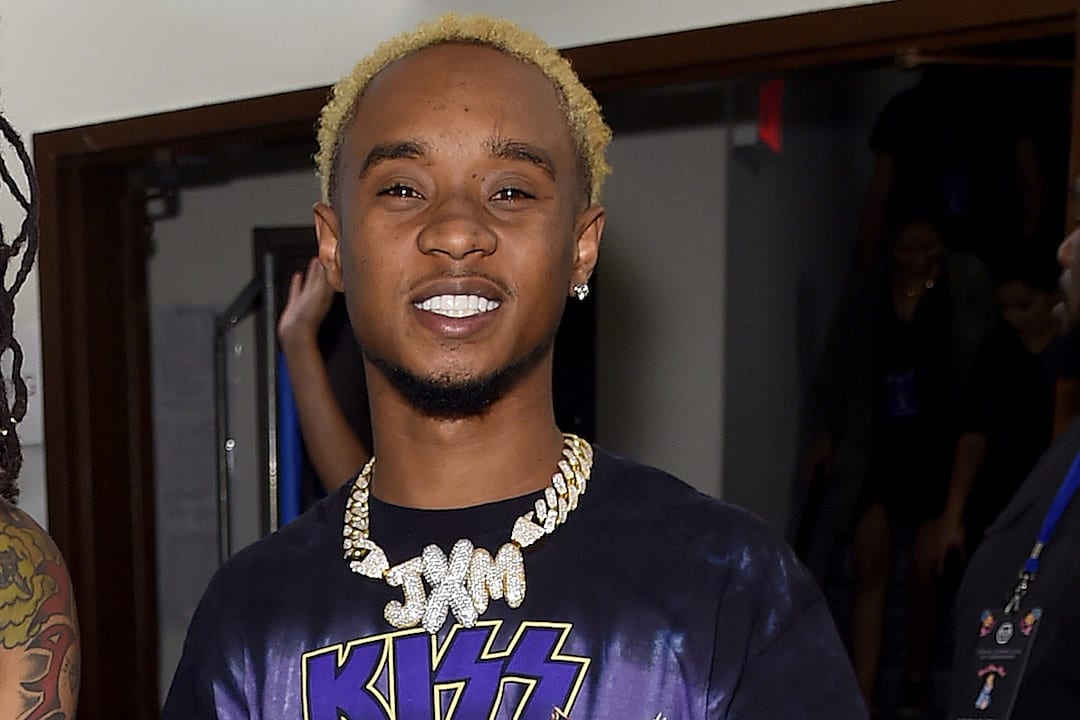 The American Rapper – Slim Jxmmi’s full name is Aaquil Brown. He is one half of the rapper duo ‘Rae Sremmurd’. Slim Jxmmi was born on December 9, 1991. Before he became famous as Slim Jxmmi, Aaquil Brown’s stage name was Caliboy – a wordplay with his birthplace, California.

As a child, Jxmmi moved around a lot. His mother was in the military, and this had a huge impact on his upbringing. The boys’ father had abandoned them a long time ago. Slim Jxmmi is one of the founders of ‘Rae Sremmurds’. His beginnings were humble, and the talented rapper has certainly worked very hard to get where he is today. Stay tuned to this page for further updates!