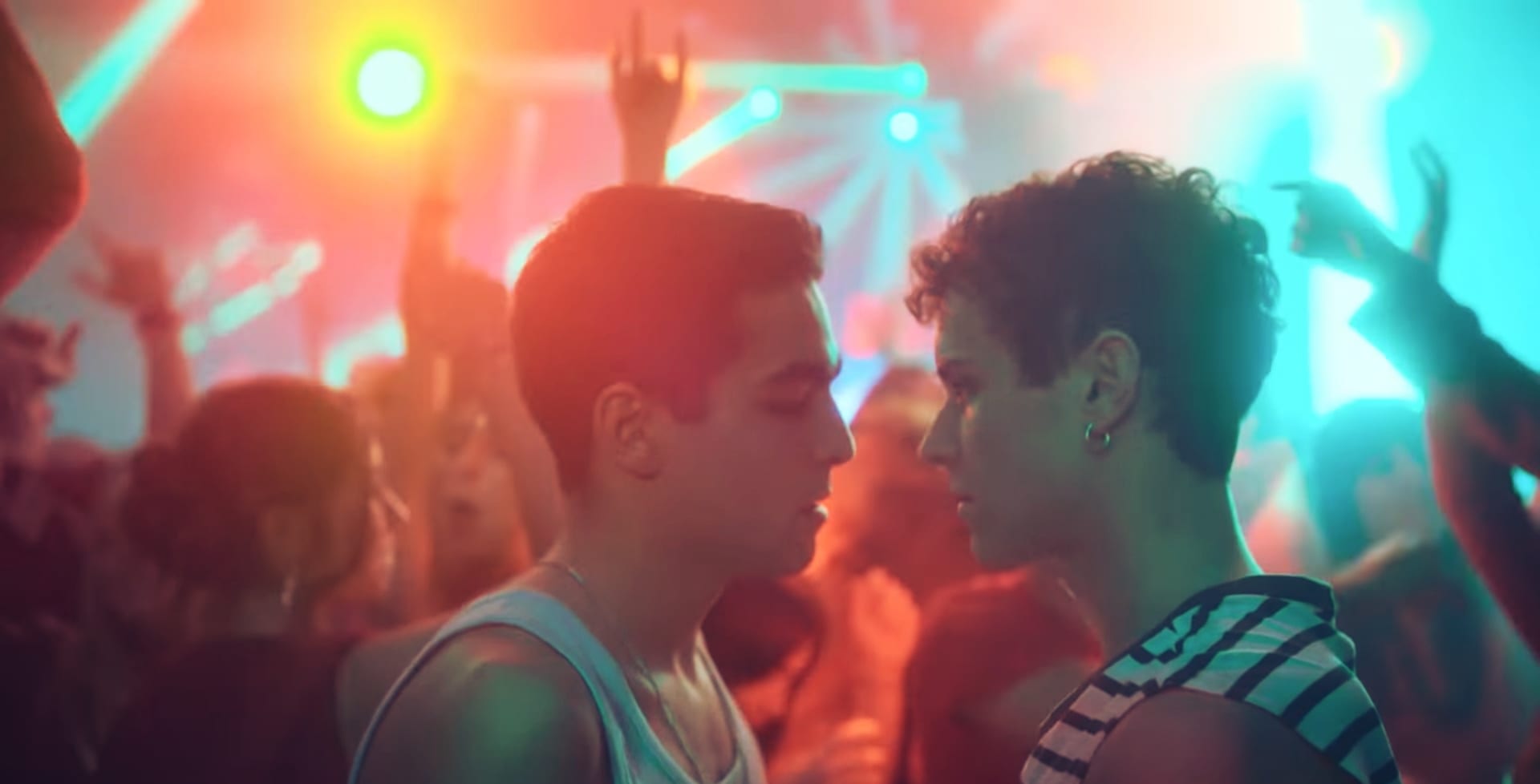 Did Omar and Ander break up in Elite Season 4? Netflix’s Elite developed one of the most loved same-sex couples, popularly known as Omander. There was drama, heartbreak, wholesome moments, and every other sweet and sour element to make it a total hit among fans. Elite is a Spanish thriller whose Season 4 came out on 18 June 2021 with more mystery and Omander content. Till season 3, their relationship was filled with rocky paths; a conservative family, tough love, Omar’s constant conflict about coming out, and leukemia. Ander has finally recovered and learned his lesson that death is not the right time to push people you love away. After all the cheating and angsty drama, Omander remained. The fourth season brings back new forms of drama between the two. This leaves the most important question: Did Omar and Ander break up, or did they get their happily ever after?

Omar and Ander had a great start and a considerably amazing conclusion up till season 3. Despite all the cheating, fans were happy seeing the two get together and just be happy. Their individual characters were developed quite beautifully as well. Omar goes from being utterly pessimistic about their relationship to accepting that Ander is his boyfriend. As for Ander, he goes from being a person who could not express himself to being someone who could talk about his feelings. Omander was most people’s reason for binging and re-watching the series. So, did Omar and Ander break up in season 4?

Here’s everything about their arc’s progress in the last season. If you haven’t checked it out yet, make sure to watch season 4 on Netflix.

Omar is definitely sad over the break, but he sees Ander having sex with Patrick one day. In fact, it turns out that Ander is actually hooking up with many other guys and not just Patrick (what the hell, Ander!). But, he also gets envious when he sees Omar and Patrick getting closer as they comfort each other in their sadness. Ander decides to drop school and travel, but Omar realizes that he does not love Patrick asking him to get back together with him. He agrees, and everything is happy colors UNLESS it’s not!

When Omar realizes that Ander had to give up on his traveling plans to stay with him, he asks him to go. He tells Ander that they can get back together anyway since they love each other. Thus, we see Ander leaving to travel with Guzmán.

Did Omar and Ander break up?

Time to answer the big question of the season: Did Omar and Ander break up? Well, the answer is yes, but the good news is that it was not based on some toxic reason. In fact, as per Omar’s point of view, they are breaking up only to get back together in the future. Also, if you were wondering, Omar was against a long-distance relationship. Season 4 ended with Omander finally splitting for the time being.

A lot of things went downhill in their story arc this season. Like Omar, Ander’s cheating felt entirely out of character. There has been a lot of drama in their relationship, but Ander’s toxicity was just too much. Patrick played the role of a prick between them, but even he turned out more likable towards the end. However, Omander has been an extremely popular ship of the show, and it barely feels like the creators will not bring them back. I won’t be surprised if Omar finds someone new in Elite season 5 and Ander returns just in time to create more drama! 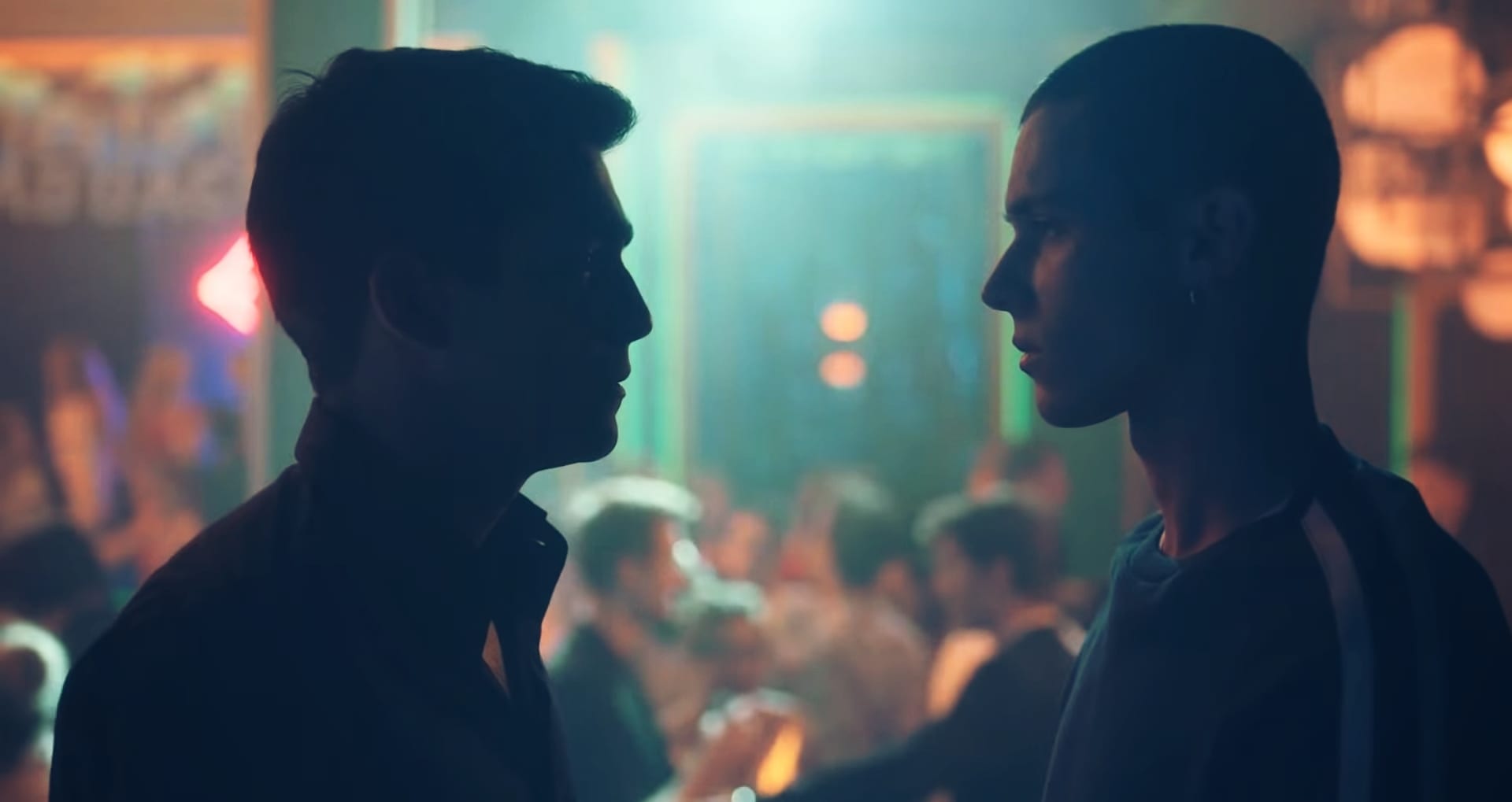 The end of Omar and Ander.

Also Read: I Think You Should Leave With Tim Robinson Season 2: Everything To Know