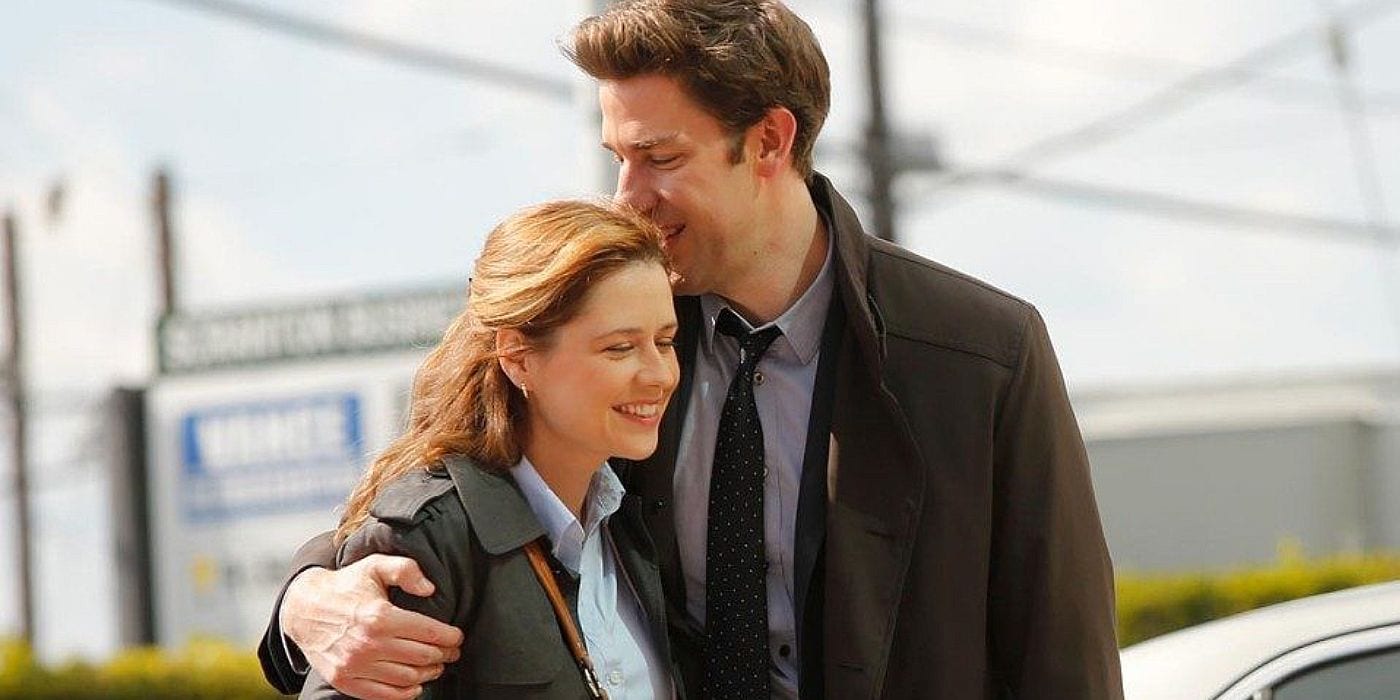 Pam and Jim from The Office

Did Jim cheat on Pam? The question immediately drives you to the American workplace comedy sitcom The Office. The pair, Jim and Pam, were shipped throughout all the seasons. The couple did face many obstacles in their story. However, there will not be any fun if the journey is too simple and easy to ride. Well, that is how for Jim and Pam. Their love story had some tough luck. After all, they received much love and appreciation because of what they had been gone through. It was a mountain to climb.

The Office is an American Mockumentary television series. The series portrays the everyday work lives of office employees in the branch of the fictional Dunder Mifflin Paper Company in Scranton, Pennsylvania. It has nine seasons in total. The series also marked as one of the 100 greatest television shows of all time. The series gained so much fame that even many people love it nowadays. Many fans enjoy Jim and Pam pairing. However, numerous fans made theories suggesting that Jim cheated on Pam during The Office. Did Jim cheat on Pam? Let us find out. Get your binoculars and investigate the matter with us at OtakuKart.

Also Read: Did Chris Pratt Cheat On Anna Faris, Was There An Affair?

The couple, played by John Krasinski as Jim Halpert and Jenna Fischer as Pam Beesly, is one of the primary relationships on the sitcom The Office. Their situation of ‘will they or won’t they’ attract many viewers in the first few seasons. Although they got together, married, and had kids yet they had a fair share of problems while their relationship developed.

At the beginning of the series, Jim was enchanted by Dunder Mifflin’s receptionist, Pam. Unfortunately for Jim and the fans who were rooting for this set, Pam was engaged to Roy. Even after calling off her engagement, she and Jim had a bumpy path and was not together until season 3. At the final of season 3, Jim and Pam finally got together. It was a genuine pleasure to the fans who were matching this duo since the beginning. From then on, Jim and Pam performed the foundation of the comedy series. Their love for each other continued to grow. But then the problem occurred as Jim started working a second job in Philadelphia. Following the scene, many fans began questioning Jim’s loyalty towards Pam and whether he cheated on Pam. 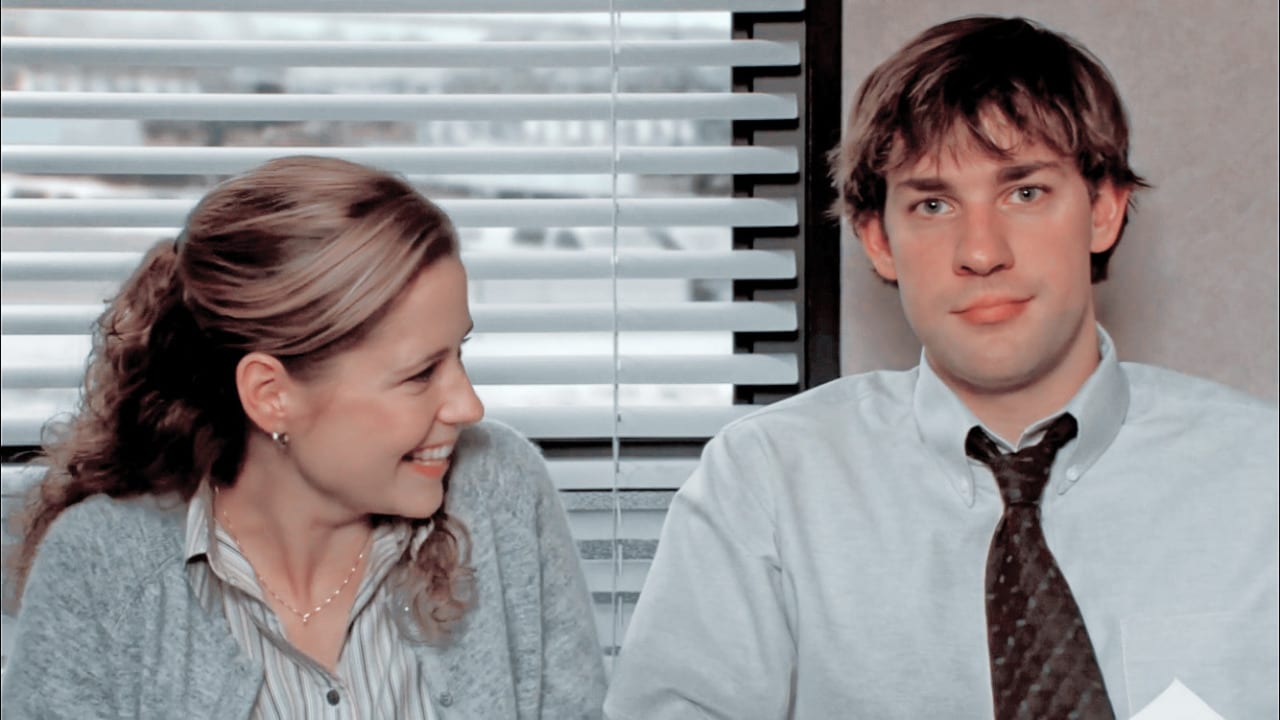 Pam and Jim from The Office

Did Jim cheat on Pam? What happened between them?

Jim did not cheat on Pam. There was no concrete evidence that Jim cheated on his love of life, Pam. You all must be confused. So let us get into the deeper of the topic. The theories that implied Jim cheated on Pam arose after he started working in Philadelphia. The part was one of the rough patches for the couple as they had to split their time, had two young kids to look after. All of these put a lot of pressure on their marriage. Spectators theorized that Jim was cheating because Jim’s time in Philadelphia was not documented and had an affair with Cathy during the work trip in Florida during season 8. Some of them also pointed that during the Q&A, he was indicating his affair. The answer to all of these speculations is no, Jim did not cheat on Pam.

Almost All the shreds of evidence pointing to the Jim cheating scandal can be proven false. Jim’s time in Philadelphia was not documented because the film crew was hired to focus on the paper company in Scranton. During the Q&A, Jim apologized because he realized his mistake after watching the documentary. He realized that he hurt Pam, unfairly treated her, and forced their problems into a public display. In Cathy’s case, Jim was aware of her motives. He made it clear that he was not interested. For this reason, Cathy’s character came to an end. 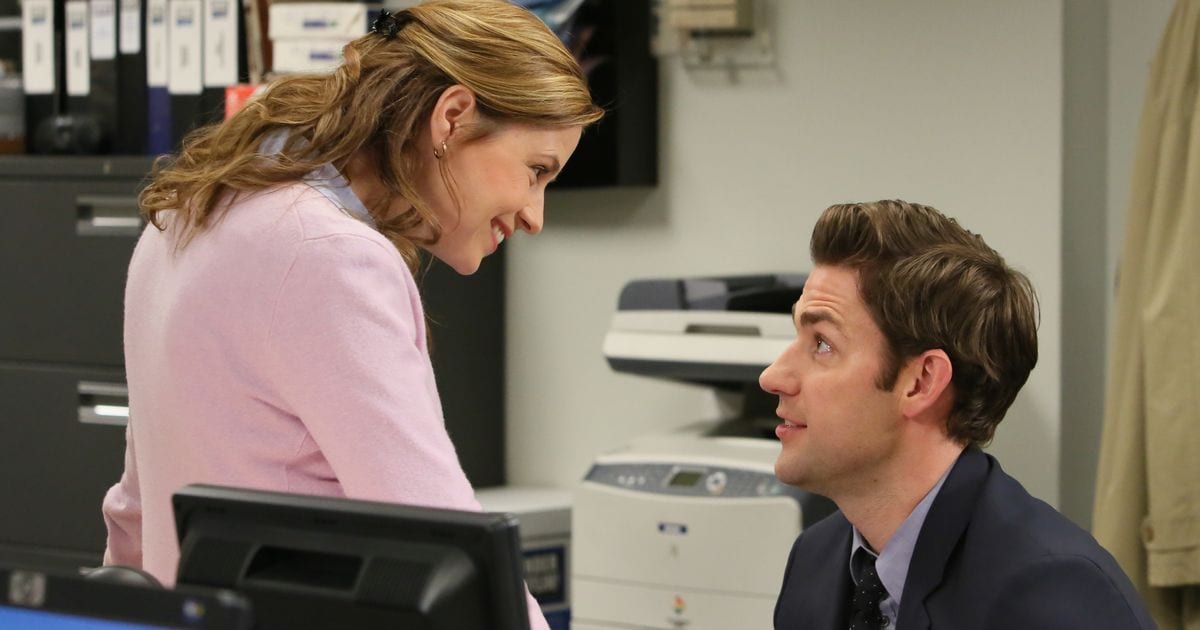 The point of showing Jim and Pam’s struggles in The Office was to showcase to viewers how even a perfect married couple could go through rocky patches, how they overcome those obstacles and came out stronger on the other side. This was the significant chapter of their arc on The Office. Even if a segment of viewers disagree, there is no way cheating would have come into Jim and Pam’s relationship.

Also Read: Who Did Mike Cheat On Jana Kramer with? The Affair Explained