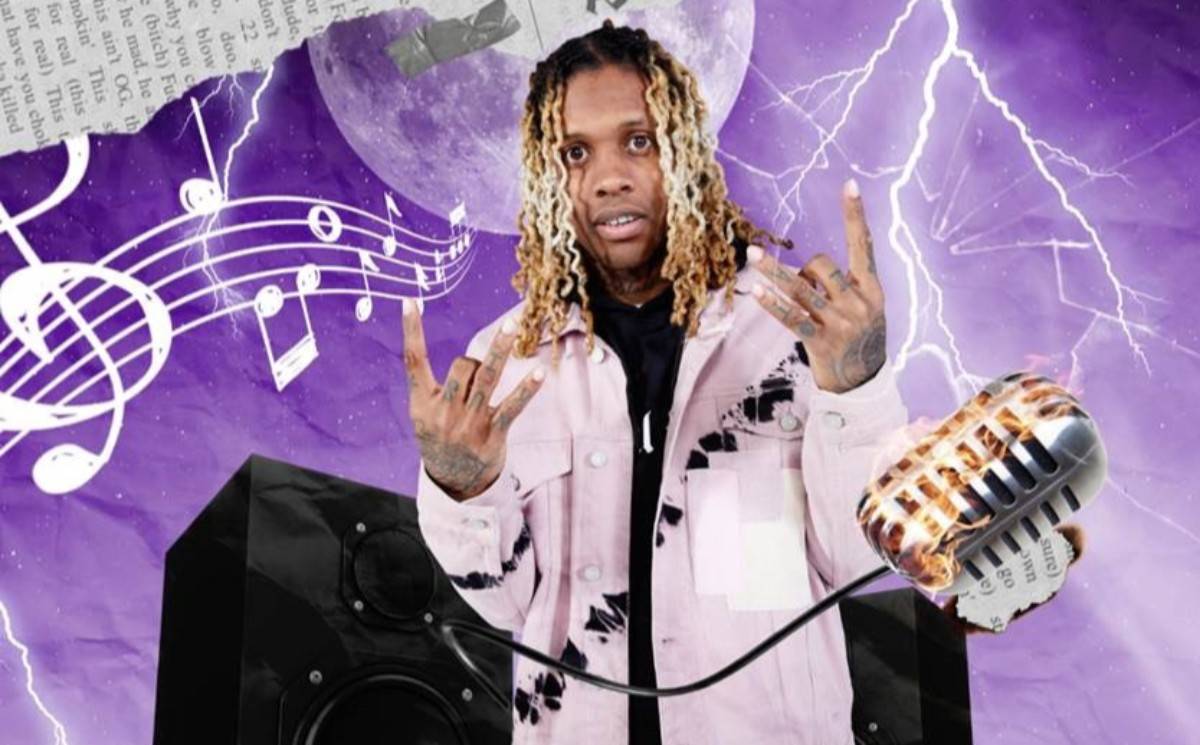 Breakups can be messy! Especially if you a celebrity and post cryptic tweets about someone else taking something that is yours in the first place! That is exactly what happened after rapper Lil Durk went on to make some problematic tweets, and fans soon speculated that something must be up with him and his girlfriend India! The rapper might have an answer to the rising controversy! The Chicago rapper is going strong with his girlfriend India Royale, however, his fans might think otherwise!

Popular rapper Lil Durk started dating girlfriend India from 2017 onwards, and they even have a daughter named Willow. While the couple seems to be close-knit, fans are speculating otherwise! This rumor started doing the rounds in the first place after Lil Durk tweeted things like never caring or chasing whoever the assumed person wants to! Fans soon jumped to a conclusion about the couple parting ways.

Did India And Durk Break Up: Are The Two Not Together Anymore?

After these tweets caught attention, fans assumed that he might be talking about his girlfriend India. After a few of his fans commented asking him whether he is talking about India or not, the rapper soon came into India’s defense and cleared the air by saying that these tweets are not about her. 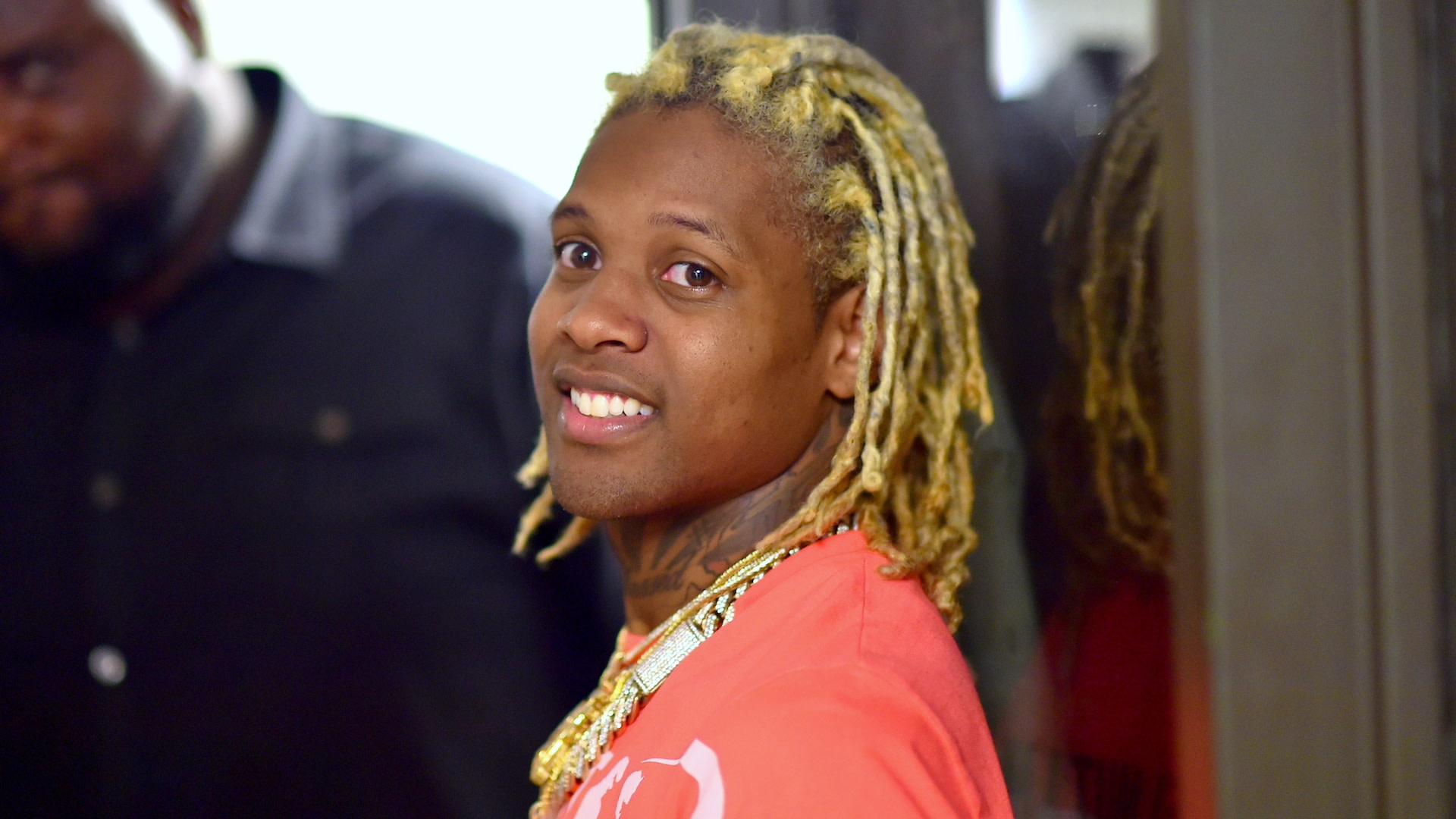 The rapper went on to say that no one can disrespect her like that, as saying things about her is like saying things about his child! This is not the first time that the Signed to the Streets rapper has grabbed attention for some of his cryptic tweets. Back in 2020, fans speculated that India Royale might have cheated on the rapper after the rapper made some indirect tweets!

Lil Durk And India Royale Are Together Despite The Rising Rumours!

While the couple has maintained a low profile when it comes to their relationship, the two have supported each other when needed. India Royal came in the rapper’s defense when fans called her out and claimed that she had the baby momma syndrome! India soon clapped back at the fan, explaining that Durk works very hard and she is proud of him.

When another fan claimed that Lil Durk is not attentive to his other children, India denied any such allegations as well. This is not the first time that India is facing cheating allegations, as the Chicago rapper had defended her earlier in 2020, followed by a similar incident that revolved around a strong of indirect social media posts! The cheating allegations have reappeared time and again, but the two are together amidst such rumors.

Contrary to all the cheating allegations that were made against India, it seems like the two are going strong for all these years, and India has not cheated on the rapper as well. Putting a complete stop to these baseless rumors, the rapper has once again made sure that he supports his woman like he has for all these years. It seems like not all Twitter taunts are redirected at India Royale! The rapper has made it quite clear, yet again! Lil Durk has a lot going on for him as his newest release with collaboration with WAP hitmaker Megan Thee Stallion is out now! 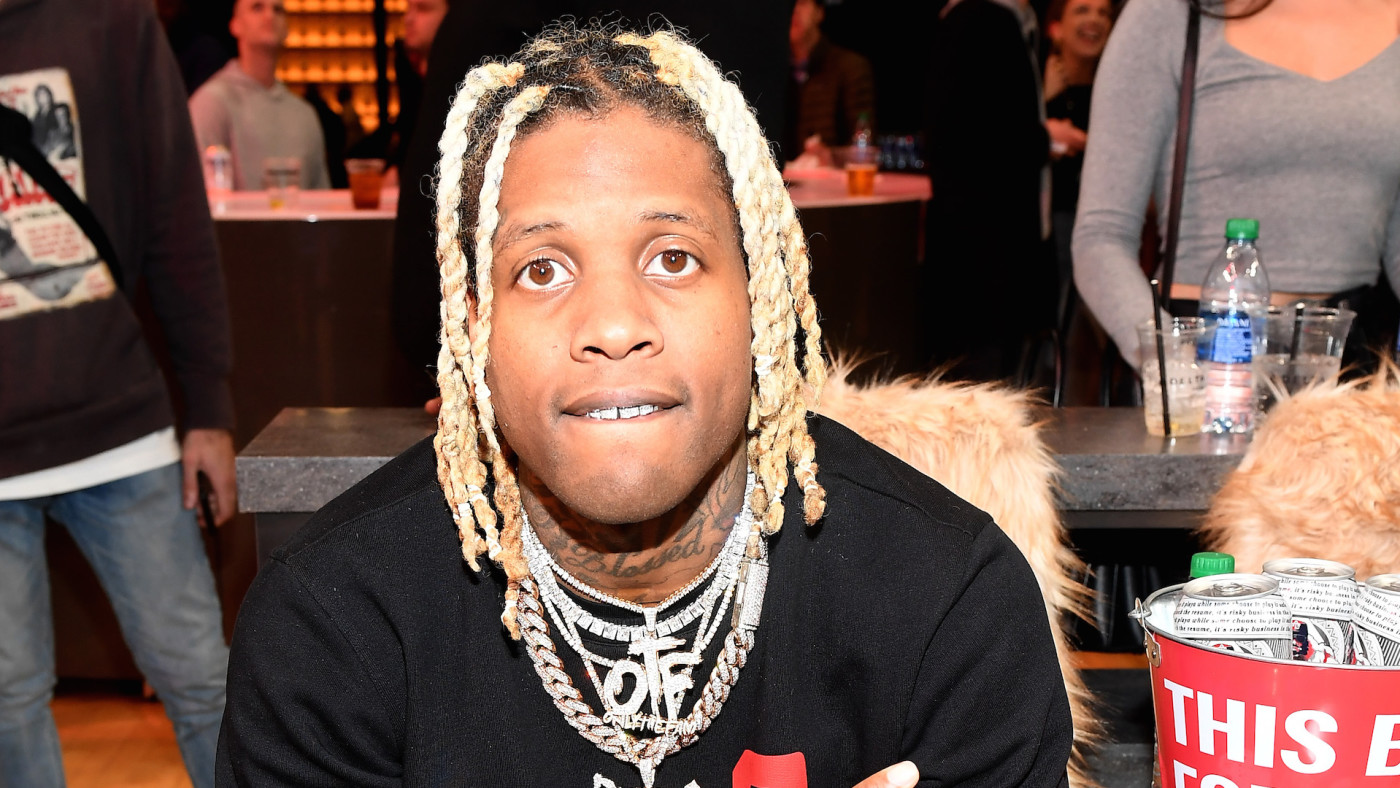 The rapper recently came under media light after his concert came to an abrupt end after the people attending heard gunfire! Later it was discovered that it was not gunfire but rather the sound of a microphone dropping on the ground, which made a loud noise, leaving fans all baffled and mistaking it for gunfire! There were reports of a woman getting injured, and later nothing like that was discovered. It seems like it was a mere misunderstanding, and the wrong sounds turned it into a chaotic situation. The rapper did not open up much about the alleged mishap and went on with the concert with a huge crowd.