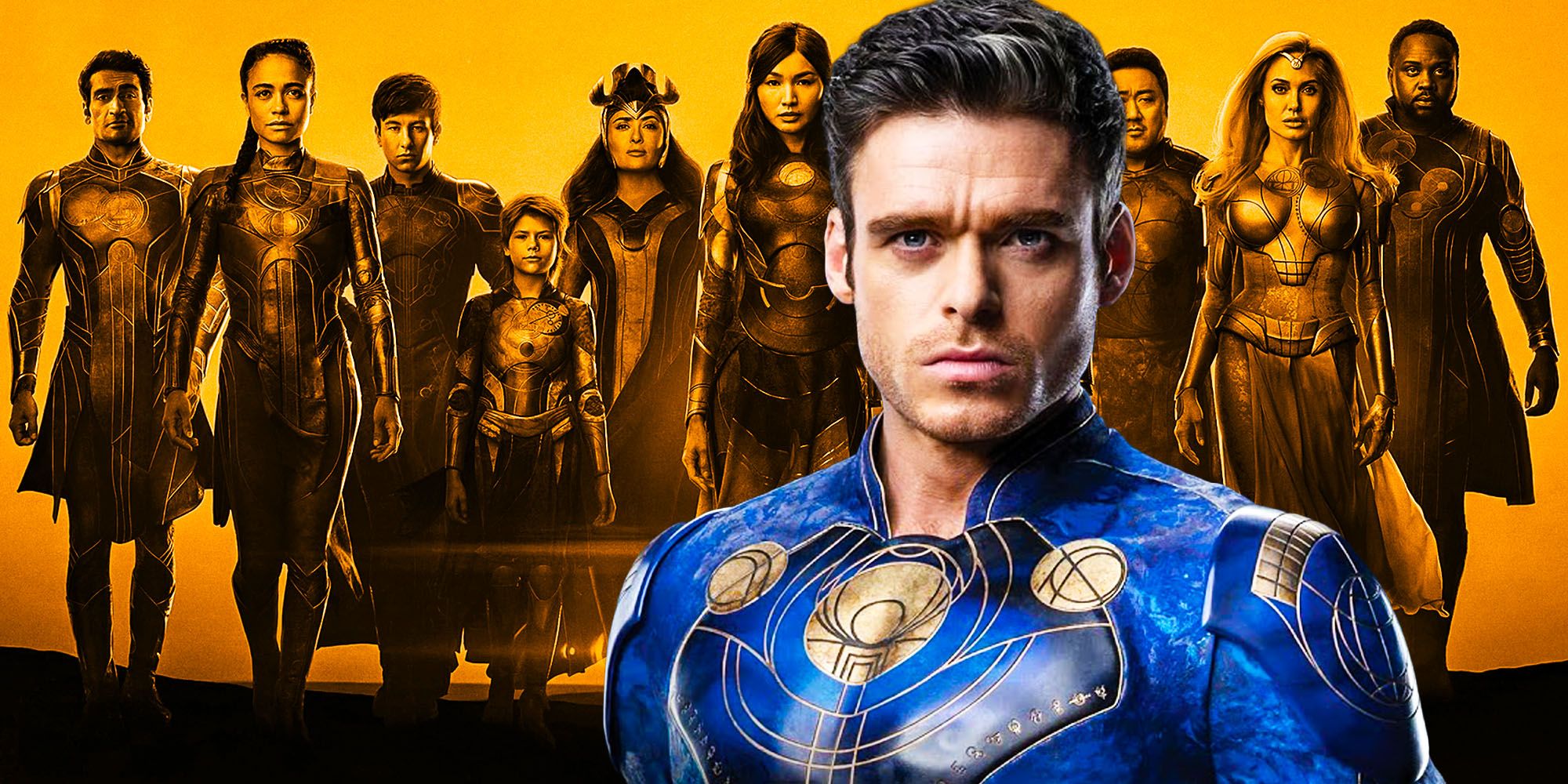 Marvel’s collection is one of the most loved and addictive movie series by all the modern generation people and even kids. We can say it is the most unpredictable film storytelling. It can’t be said surely that did Ikaris die in Eternals completely or not. The superb thoughts that create suspense for the viewers are perhaps amazing. People like to watch something which is unreal and dreamy.

The imaginary superheroes and villains excite us all, making the film really interesting. Although it is far beyond the reality, we enjoy watching these movies. The Eternals, including Ikaris, are so strong and powerful that the responsibility to save the Earth from alien powers or the destroyers of the world is in their hands in the series.

Ikaris is a very important character of the Eternals. He had an immense amount of power. He has contributed a lot to the earth, according to the film. However, guilt and regret can make a person even end himself or herself. Something similar happened in the movie. Controversies arose in between the movie among the Eternals. To know the depth, read further.

Eternals, produced by Marvel Studios, is a series of American superhero films that are based on the Marvel comics by Jack Kirby, and the 2021 Eternals is the 26th movie in the Marvel Cinematic Universe(MCU). Chole Zhao is the director of the film, and he, with Patric Burleigh, Ryan Firpo, and Kaz Firpo, wrote the screenplay of the Eternals. This film earned a huge amount in the world of movies and became one of the most successful movies.

In this movie, the Eternals emerge as an immortal alien race to protect the earth for their old counterparts, the Deviants. The creative significance of the film resulted in the requirement of more locations than the previous Marvel collection. Eternals was premiered in Los Angeles on 18 October 2021 and on 5 November in the United States as a part of phase four of the MCU. 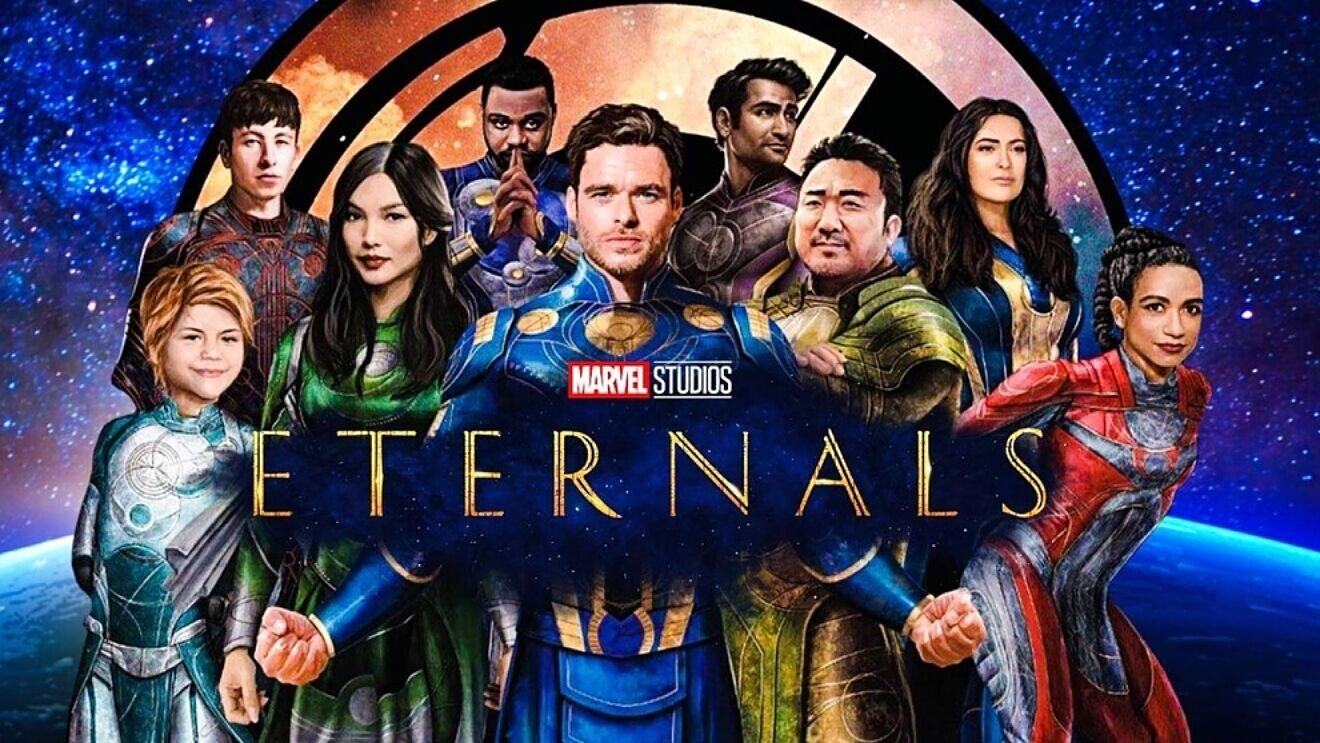 Team of the Eternals

The great world-famous film has a wonderful team which includes Gemma Chen as Sersi, Richard Madden as Ikaris, Kumail Nanijani as Kingo, Lia McHugh as Sprite, Brian Tyree Henry as Phastos, Lauren Ridloff as Makkari, Barry Keoghan as Druig, Don Lee as Gilgamesh, Harish Patel as Karun, Kit Harington as Dane Whitman, Salma Hayek as Ajak, and Angelina Jolie as Thena. Also, there are many others in the movie, such as David Kaye voicing the celestial Arishem, Harry Styles as the brother of Thanos, and so on.

Who is Ikaris in Eternals?

” Ikaris? The boy who flew too close to the sun?”

Arishem built and programmed Ikaris for protecting and helping the life on earth from the Deviants, powering a celestial seed in the planet that would absorb the energy made from the lifeforms, thereby destroying the planet in its emergence. Ikaris is one of the main fighters of the Eternals. He fell in love with his partner Sersi and married her after having a long time with her. Ikaris left Sersi after living years with her as he was not being able to tell her the true mission of the Eternals.

The powerful Ikaris had many strengths. Some of them include Eternal physiology, superhuman durability, speed, agility, stamina, reflexes, regenerative healing factor, immorality, and cosmic energy manipulation. 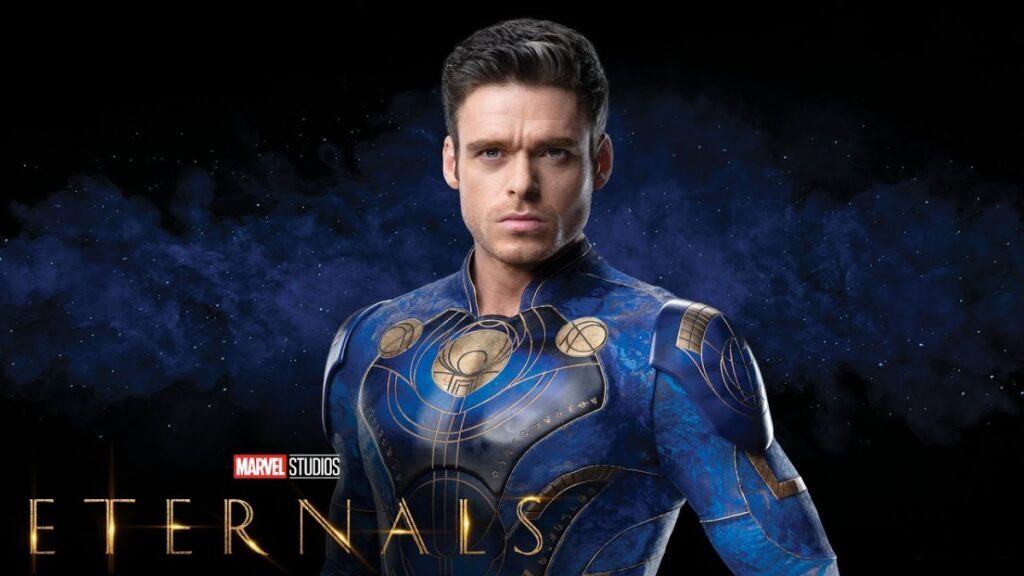 Did Ikaris die in Eternals?

Arishem wanted the Eternals to make sure that the emergence occurs so that a new celestial body could be formed. This could be good for the universe but would destroy the whole planet and the life over there. Most of the Eternals stood against it as they thought it is not right, But Ikaris goes against everyone and stayed loyal to Arishem. After Eternals put all their power together, tied down Ikaris, and succeed in stopping the disaster, and saved the Earth, Ikaris realized and felt guilty. He flew off into the sun. I guess Ikaris died in the Eternals, but its hard to believe.

The death of such an important Eternal, a favorite of many, is the most shocking news for all of the Marvel fans. We can never say anything for sure in the Marvel movies. Yes, for sure, It is seen that Ikaris died in The Eternals 2021, but the Marvel comic storytelling always amazes us as in the Avengers series. What is the melting point of an Eternal? Is it possible for an immortal like Ikaris to die in Eternals? Will Ikaris return in the next part? But he won’t be able to face his people because of the guilt and regret. We have to wait for the next part to see what will happen next.

Also read: Where Is Hearts Of Winter Filmed? All Locations Revealed