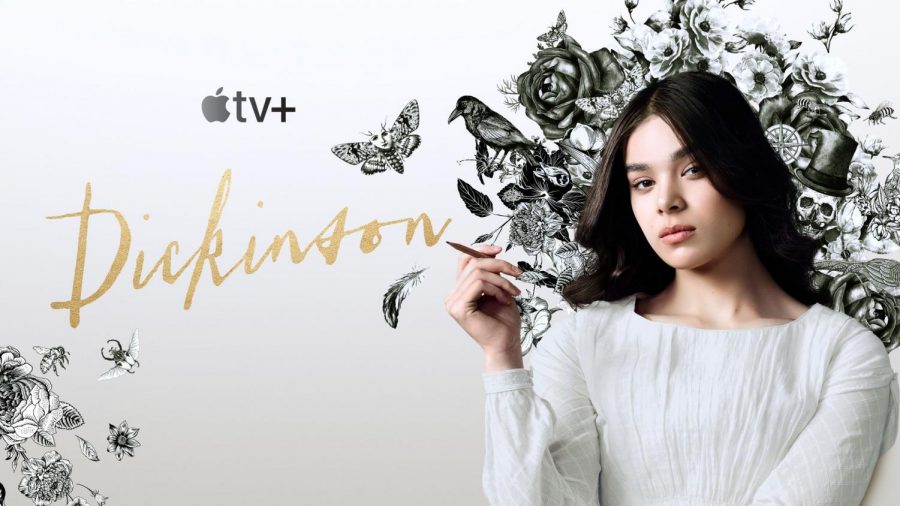 Dickinson is an American comedy streaming television series. The show focuses on Emily Dickinson. Alena Smith is the creator of this series produced for Apple TV+. Hailee Steinfeld stars as Dickinson in the show. Season one of the series started streaming on November 1, 2019. It was released at the same time as Apple TV+.  In October 2019, the show was renewed for a second season. January 8, 2021, marked the premiere of Dickinson season two. There are ten episodes in each season. Further, Both seasons received a great response from the audience.

Overall, Dickinson received positive reviews in its first season. Rotten Tomatoes readers gave the show a 75% approval rating. The show received an average rating of 6.52/10. Further, unanimous critical acclaim has accompanied the second season. It earned a “Certified Fresh” rating of 100% on Rotten Tomatoes. Further, The show received an 8.3/10 rating. Further, Dickinson was renewed for a third season in October 2020. Originally, the show was renewed three months prior to the second season’s release.  Later, it was revealed that the show’s third outing would also be its final. Therefore, Dickinson Season 3 will be the final installment in the Dickinson series.

Also, Dickinson season 3 was already written before season 2 debut. Moreover, Season three scripts were influenced by Pandemic, according to creator Alena Smith in an interview. It’s no surprise that Hailee Steinfeld will return to Dickinson season 3. Similar to the last two seasons, she will be the titular poet. Season 3 will also see Jane Krakowski, Anna Baryshnikov, Ella Hunt, Toby Huss, and Adrian Blake Enscoe in their respective roles. The show will feature a number of familiar faces as well as some new ones. These include Ziwe as Sojourner Truth and Billy Eichner as Walt Whitman. 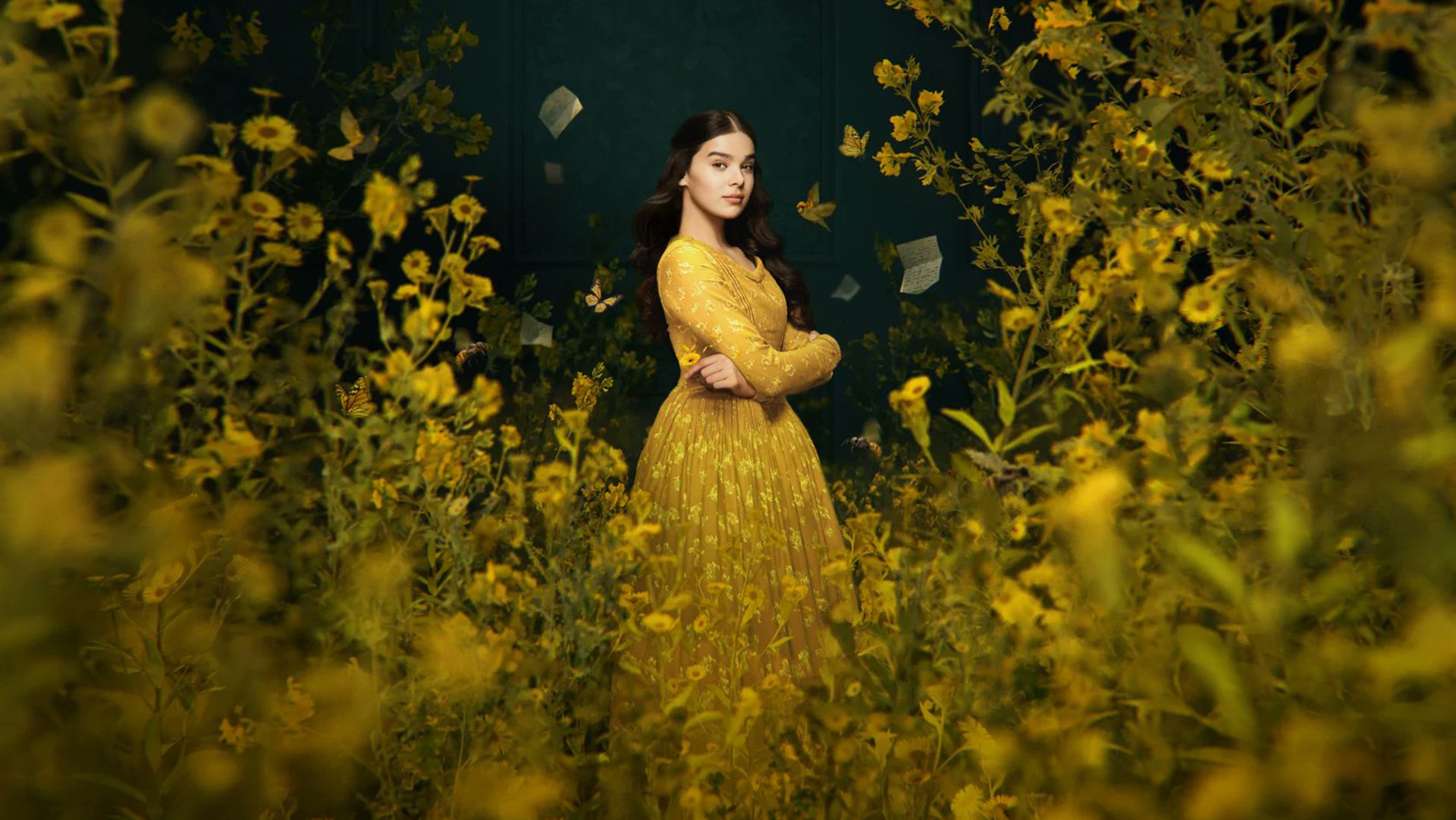 The Story Up To Now

Life as an artist will never be easy. Despite criticism and disapproval from others, artists keep performing. They are driven by art, which fuels and energizes them. The same is true with Emily Dickinson’s poetry. A young girl pondered all day long. She put down her feelings and love for nature, death, and Sue on paper. However, she keeps them hidden away in her closet because neither her father nor society favored women publishing.

The first season centers around Emily Dickinson writing poems. She keeps them to herself, along with her best friend, Sue. She is also in love with Sue. Emily fights against the odds. Also, she publishes her poetry. However, her father disapproves of it. She often fights and argues with her mother and sister about household chores. She also dislikes her mother’s desire to have her married off. Emily disappoints her father a couple of times. Despite this, after each fight, this father-daughter duo has a stronger bond. In the meantime, Emily has fallen in love with a man. However, her happiness is fleeting.

Throughout the season, Emily keeps meeting her favorite person, DEATH. Also, he rides her in a carriage every night. Sue later decides to marry her brother Austin. A series of events culminates in Emily being locked in her room. When Sue and Austin are married, Emily watches her own funeral.

Everyone gets a taste of fame in Dickinson season 2. Sue is enjoying her luxurious lifestyle. She also hosts parties at her house.  Leaving politics behind, Edward returns home to Amherst. Furthermore, Austin gets connected to his father’s business. Meanwhile, Emily Dickinson finally had a poem published in the Springfield Republican. However, she and the editor have a complicated relationship. Things take a turn for the worse for Emily when she has trouble thinking and writing. She experiences writer’s block and becomes depressed. Having achieved fame, she tasted its bitterness. Also, she begins to question her choices. She imagined Death in season 1. Now, nevertheless, she is haunted by NOBODY. 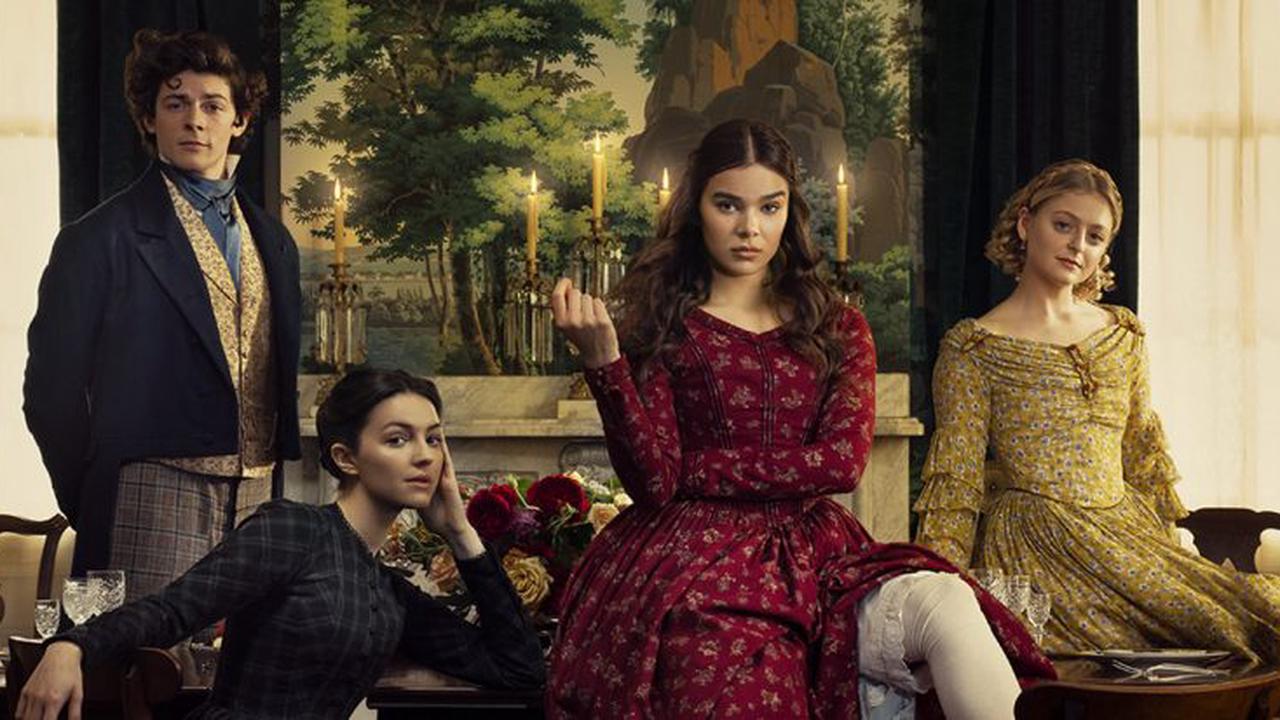 The Dickinson Season 3 breaks in Dickinson’s most prolific period as a poet. Also, She must contend with the raging American Civil War. There is an equally fierce battle within her own family as well. Further, she aims to repair the divisions between people. She wonders whether art is able to bring hope. She also wonders if the future will be better than the past.

Also Read: Who Does Rachel End Up With In Glee?

15 Characters Who Can Beat Luffy From One Piece

Where Is Vigil Filmed? All About The BBC Series’ Locations