Diana De Vegh Affair: Everything We Know About Her Alleged Relationship 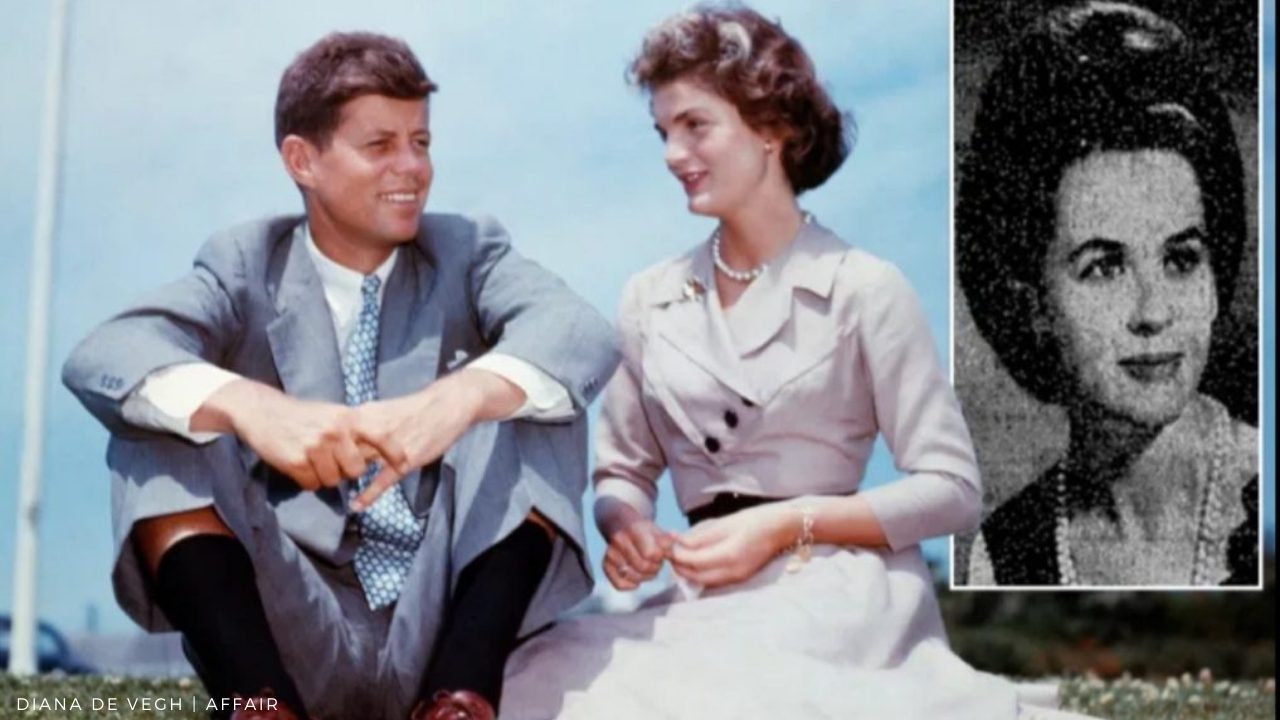 Today, we shall discuss the alleged relationship or affair of the well-known therapist Diana De Vegh. You must be wondering who the person she has dated was. Right? Well, that’s the main topic of this article. Before that, some of you might be interested in knowing about Diana De Vegh. Though she is quite well-known, she doesn’t have a wiki page. So, there are a lot of people who don’t know who Diana De Vegh is. Even if they know her, they don’t know about her in detail. Those who know her are quite interested in knowing her relationships and affair.

Diana De Vegh and her pictures have gone viral because of her hidden relationship. She finally opened up about her teenage affair and finally became the talk of the town. Diana De Vegh has been very popular on different social media platforms after she talked about her affair. Why did it happen? Whom did she date? Is he famous? What is there to become so viral based on an affair? These all are the questions that must pop into your head. Right? Well, we shall talk more about Diana De Vegh’s relationship in detail. Also, those who don’t know her shall get a brief idea about what she is famous for as an individual. How does she end up making her own identity? You must be curious to know. Right? So, what are you waiting for? Go ahead and get into this article to know further about the hidden affair of Diana De Vegh, about which she opened up lately.

Also Read: Peter Strzok Affair: Was He Having A Relationship With Lisa Page?

Diana De Vegh: Who is she? Peek into her early life

When it comes to her education, Diana De Vegh studied at Radcliffe College. She was quite good at her academics. When she was 20 years old, she started dating someone. That’s the alleged relationship or an affair, whatever you say, about which we will talk in a while.

Diana De Vegh finally opened up about her hidden relationship:

The 83-year-old therapist, Diana De Vegh, finally opens up about her alleged affair, and it goes viral. Now you must be wondering who that person is, right? Without further ado, let’s get into it to know further about it.

It all started when Diana De Vegh was 20 years old. At that time, she was studying at Radcliffe College. We are talking about the year 1958. She started dating the 35th American President. Diana De Vegh finally opens up about her alleged affair with the late John F.Kennedy (JFK). She was often called the Secret Mistress. During that time, John F.Kennedy was 40 years old and was already married to Jackie Kennedy. Diana De Vegh claims that she was having an on-off relationship with John F.Kennedy for 4 years. She accused him of not loving her as she realized that he never said that during their affair.

When things didn’t work well between the two, they decided to part ways. Thereafter, Diorama De Vegh ended up marrying Nicholas Rizopoulas. But this marriage didn’t work well. So they ended up getting divorced from each other. Finally, Diana De Vegh moved to New York, where she found a new partner.

Nevertheless, K-Drama Review: Why You Need To Watch It