Dexter: New Blood Season 1 Ending Explained: What happened To Dexter At The End? 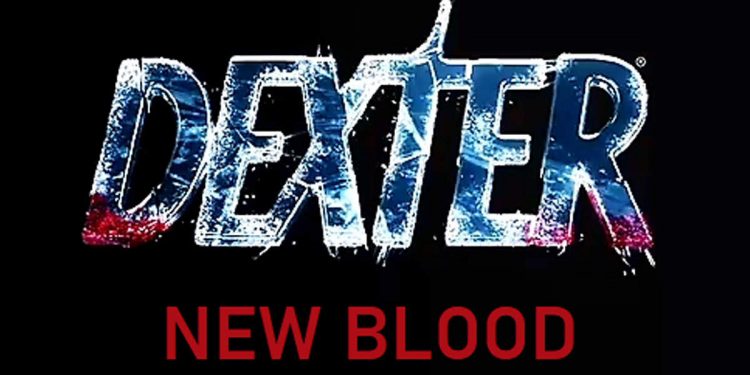 Dexter Morgan is not dead. Yes! after 10 years of faking death and identity, Dexter is back with a new level of nuisance. This miniseries rejuvenates old compositions but plunges adequately new quarrels to pull the chronology ahead into mint terrain. However, this is a welcome retrieval of one of television’s most iconic roles. All about the depth and honesty of the Dexter character, the show pulled it quite better. Dexter: New Blood repeats the odd past mistakes of the characters but ultimately delivers the perfect conclusion to this story that the original finale failed to deliver.

The Drama, Crime, and Mystery thriller was released on 7 November 2021. The series was originally developed for Showtime as a sequel for the show Dexter. The show brings the old characters  Michael C. Hall and Jennifer Carpenter repeating their roles as Dexter and Debra Morgan. The show is a set of 10 episodes that welcomes Dexter after 10 years of the old series where he mentions himself dead. Find out how Dexter revives the “Dark Passenger” within him that he left many years ago.

Also Read: Is Angela About To Take Down Dexter In Dexter: New Blood Season 1 Episode 10?

Dexter has never been a hero figure, but the audience always took him as an icon. Maybe that’s the reason the show called him back just to make him accountable for his sins. Dexter is solely responsible for the deaths of many people involving his wife, Rita, his sister, Debra and Maria LaGuerta.Unlike a hero, Dexter left his son all alone and continuously abandoned his codes. The show needs to emphasize more as Dexter was not made horrible even after being the only negative character in the story. And as Clyde Phillips did, don’t let him off the hook this time as he is a voracious and arrogant person.

Fate always chases you. After 10 years of faking a death, Dexter encounters his serial-killer killer’s life. Harrison Dexter, his estranged son, regains him with the past Bay Harbour Butcher. After spending 10 happy years of town life, Dexter is in full force as a new Iron Lake-based serial killer arrives. He takes up his dead sister’s form and naturally ended up dead. Even after surviving the season’s finale, where he deliberately crashed into a storm just with the thought of vanishing and winning over his fate for a very long time, he finally had to experience what is meant for him. However, Dexter, from the eye of his son, figures out how to love someone.

What happens To Dexter At The End?

Season 2 of Dexter is the best as it directly puts light on the drug addiction of the character. Although the audience has different opinions for addiction, it is always true that someone’s drug addiction is always effective for their dear people. This is what is reflected in the season finale of the second season. Dexter having a father-son relationship with Harrison, tries his way hard not to be an influence on his son. Meanwhile, he founds out that his son may have the same desires, he focuses on fostering his cravings to make his son do the same. Dexter is more focused on being the badass figure in front of him rather than being a father.

While Harrison is happy to finally find a home, Dexter comes to him with the blood of an innocent man all over him just to tell him that Dexter would quit any moment. Dexter never changed a bit and wanted to stab Angela as she tried to put him in cuffs just like he was about to do the cops earlier. Dexter was in full intention of killing Angela the way he did to the cops who tried to take Dexter to the place he belonged, Jail. The last episode of the season  Sins Of The Father,” emphasizes this in of killing Logan. And this act of his made his only son Harrison kill him and leave him cold-blooded.

What Happens Between Harrison And Dexter: What Made Harrison Kill Dexter?

Harrison’s only icon betrayed him, which urged him to lose all the control his dad had over him. Logan was the role model living the exact life Harrison had ever dreamt of. And Dexter killing him snuffed out his code over Harrison and made him understand the true man behind his father. Harrison finally follows the code where his victim is someone close to him. Using the gun that his father used to mend Harrison, he shoots his father and the hidden monster in him. The anger was so high that he left him dying in the ice. At last, Dexter meets the fate that was solely meant for him only. His son killed him just like he killed the rest of his family. Dexter finally realizes his crimes as he sees death coming to him.

Jason Momoa and Lisa Bonet Split: Is Emilia Clarke, The Reason For Their Divorce?