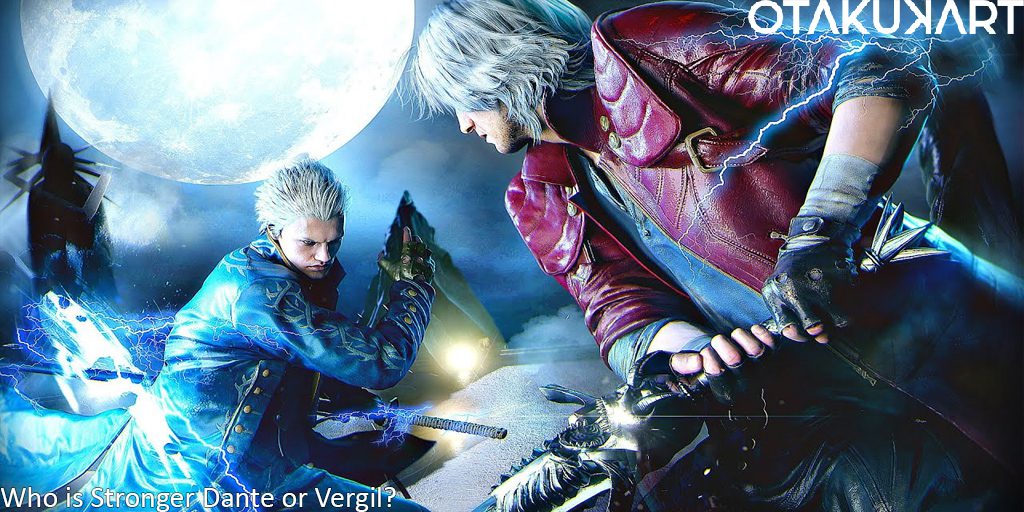 The lifelong question of a Devil May Cry fan is, who is the stronger, Vergil or Dante? Both are brothers and share the blood of a demon named Sparda, who is the legendary swordsman in the demon realm. Welcome fans of Devil May Cry to this article, we will answer your lifelong question on who is stronger Red-jacket wearer Dante or Blue-jacket wearer Vergil?

Vergil: Who Is He and How Strong Is He?

Vergil is the son of Sparda, a demon, and Eva, a human. He is the twin and elder brother of Dante. Following the death of her mother, he went into the demon realm. Vergil accepted his demon heritage along with full demonic powers. He is a calm, cool, collected, and introverted personality. Vergil cares for no one in order to achieve what he wants. Vergil’s only wants are the pursuit of more and more demonic powers. Though, he is a man of honor and despises underhanded fighting methods like his younger brother. Even he becomes Nelo Angelo, he fights honorably and does not use underhand techniques. 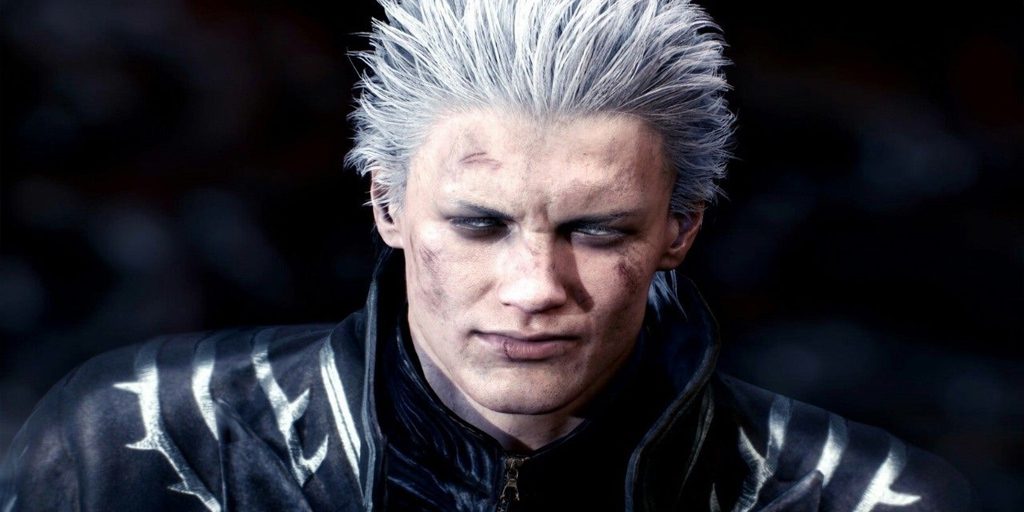 Vergil uses the dark katana Yamato, which is a keepsake of his father, Sparda, to fight. Yamato is Vergil’s primary source of power. He also wears the Beowulf armor set during the fights. Due to the demonic heritage, he has:

Also Read: Does Evie Frye End Up With Henry Green?

Dante: Who Is He and How Strong Is He?

Dante is the son of Sparda, a demon, and Eva, a human. He is the twin and Younger brother of Dante. Following the death of his mother, Dante remained in the human realm and accepted his human heritage. Dante is the total opposite of his twin. He is a rash, carefree, show-off, talkative, and extroverted personality. Dante usually taunts and belittles his opponents, never taking them seriously. Unlike Vergil, Dante greatly cares for family and friends and even cares for his brother Vergil. He enjoys fighting but rarely uses his full power. Dante uses handguns to fight, which Vergil despises and considers underhand techniques. 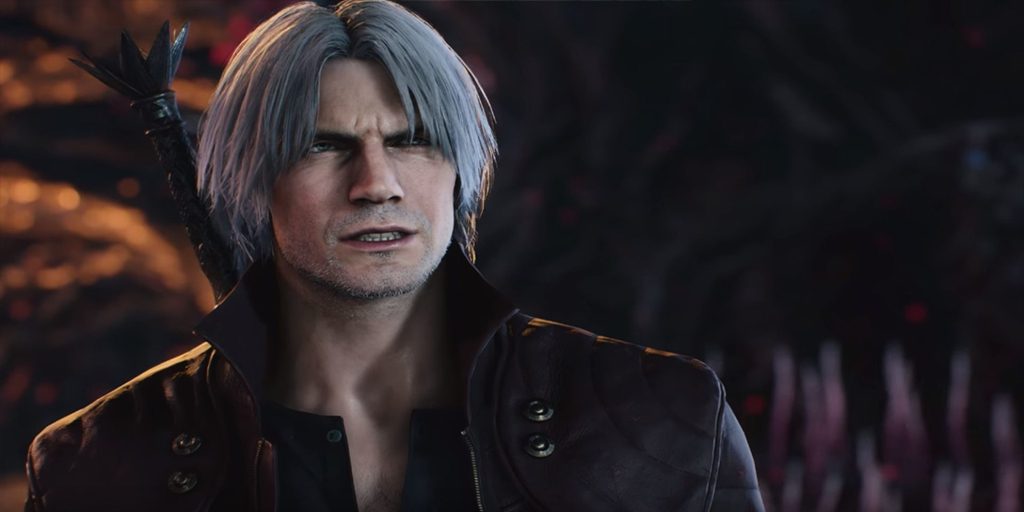 Dante uses a sword called Rebellion, which is a keepsake of his father, Sparda, to fight. He uses twin sets of handguns called Ebony and Ivory. Due to the demonic heritage, he has:

Who is the stronger twin, Dante or Vergil?

As both are the son of a demon, Sparda, their skills and abilities are evenly matched or close. As they have fought each other many times, Dane has always come victorious. Dante has defeated much greater beings and demons than himself. Dante fights the Mundus in Devil May Cry and defeats him. He even fought and defeated Nelo Angelo, who is none other than Vergil. He is brainwashed and given new enhancement by Mundus. This new enhancement has obviously made Nelo Angelo even stronger. 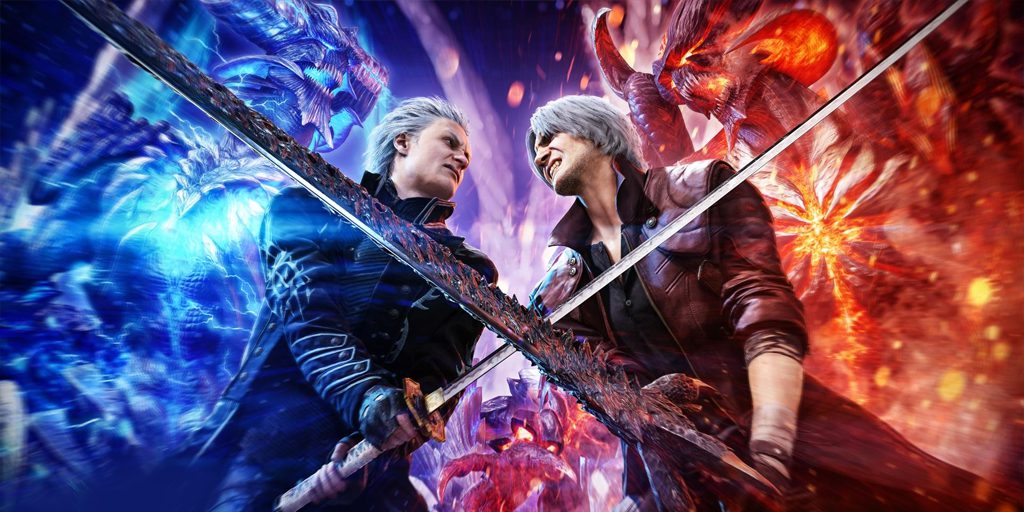