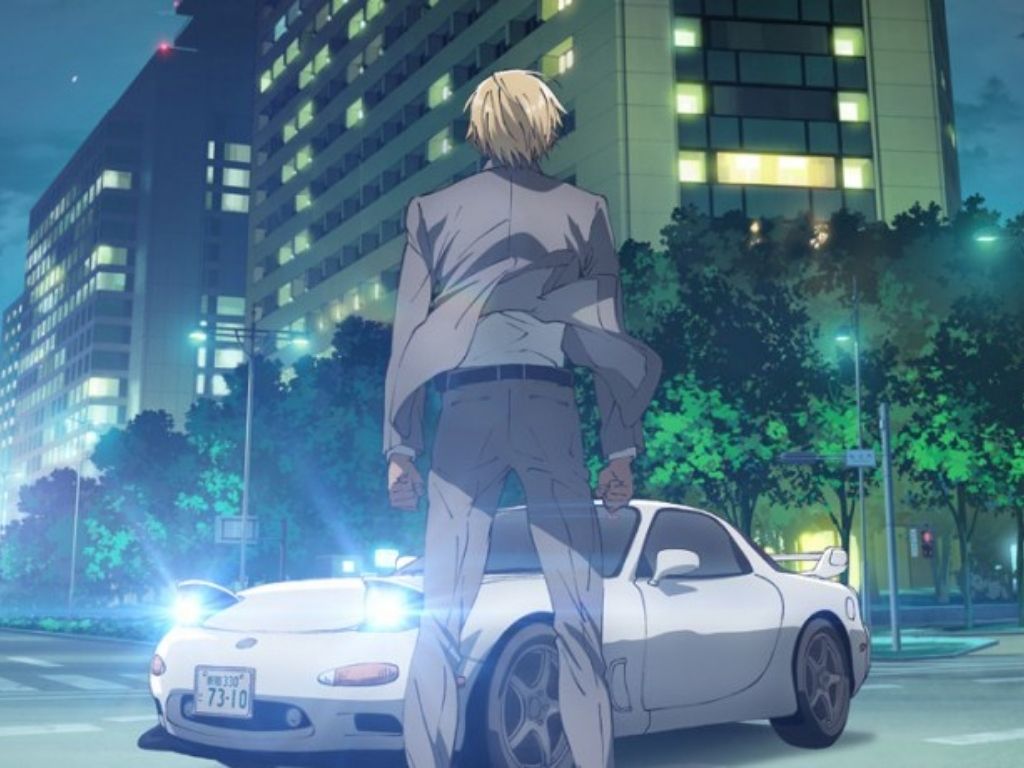 Detective Conan, also known as Case Closed, is written and illustrated by Gosho Aoyama, has at least 100 volumes with 999+ chapters to date. Animated by TMS Entertainment studio (the same studio as Dr Stone, Re-life, Fruits Basket, D-Gray Man, Megalo Box), Detective Conan is produced by Yomiuri TV. Not to much surprise, it is a work of shōnen wherein a high school student transformed to his childhood and now solves cases with that body and mind of his.

Elaborated, Detective Conan is a series where the story of a high school detective, while investigating a case is poisoned and transforms to his childhood, with all his memories intact. Difficult to be in a child’s body and behave in a child-like way, Conan still goes off to solve cases and always is the one to close a case.

One of the steadiest manga and anime series, Detective Conan, has announced a spin-off anime adaptation. With the manga topping with 1000 chapters, the anime series first started releasing the episodes in 1996. Since then, many have grown fond of the show and are still expecting many great things from the series. Good news to those fans, who can still relinquish their youth with Detective Conan’s spin-off soon to release on TV.

Shogakukan, where the manga series of Detective Conan is serialized since January 1994, had made an announcement about the spin-off getting an anime adaptation in 2022. Detective Conan: Hannin no Hanzawa-san, also known as The Culprit Hanzawa will be one of the two spin-offs with an anime adaptation. The story follows the life of the black-silhouetted “criminal” who will basically be the main protagonist of the series. The culprit spin-off first debuted in the year 2017 and has a total of 5 volumes released, as of yet. 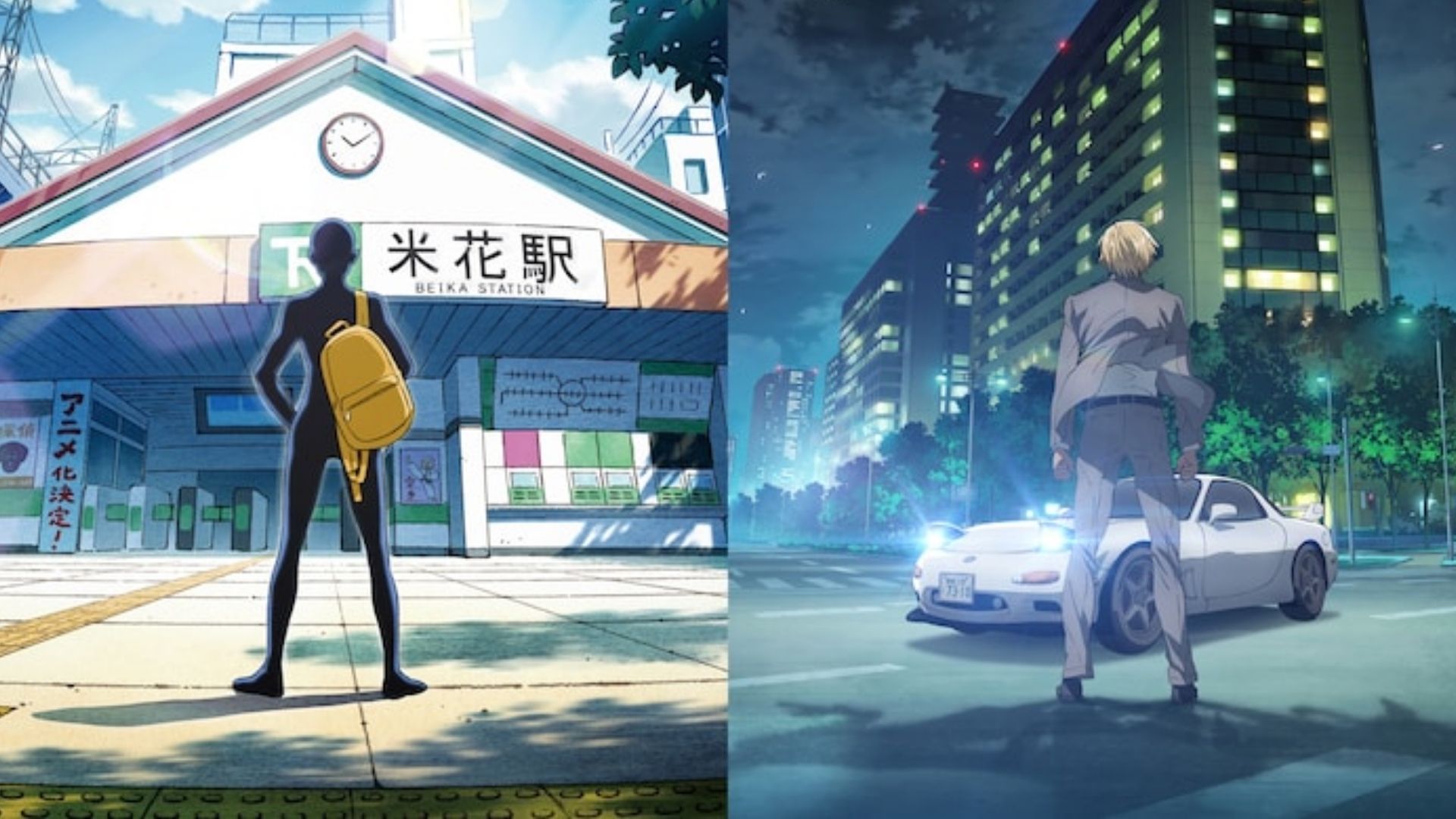 Another spin-off that will have an anime adaptation, and of whose cast details, release date, and staff have been announced, is Detective Conan: Zero no Nichijou (Zero’s Tea Time). The three-faced Tooru Amuro is the main protagonist here. His daily life as a triple-agent and lives that are contrary to being a police officer, Tooru is a member of Black Organization and also a disciple. The chapters of Zero’s Tea Time were released more after the main series, Detective Conan went on a hiatus. Shogakukan has revealed the cast, staff, and release date for Zero’s Tea Time. Below are the details that are known.

For the main protagonist, here’s the cast that will voice the three-faced character, Tooru Amuro:

Toru Furuya is happy beyond saying. He is anxious as well and says that he is looking forward to playing the role of Tooru Amuro. 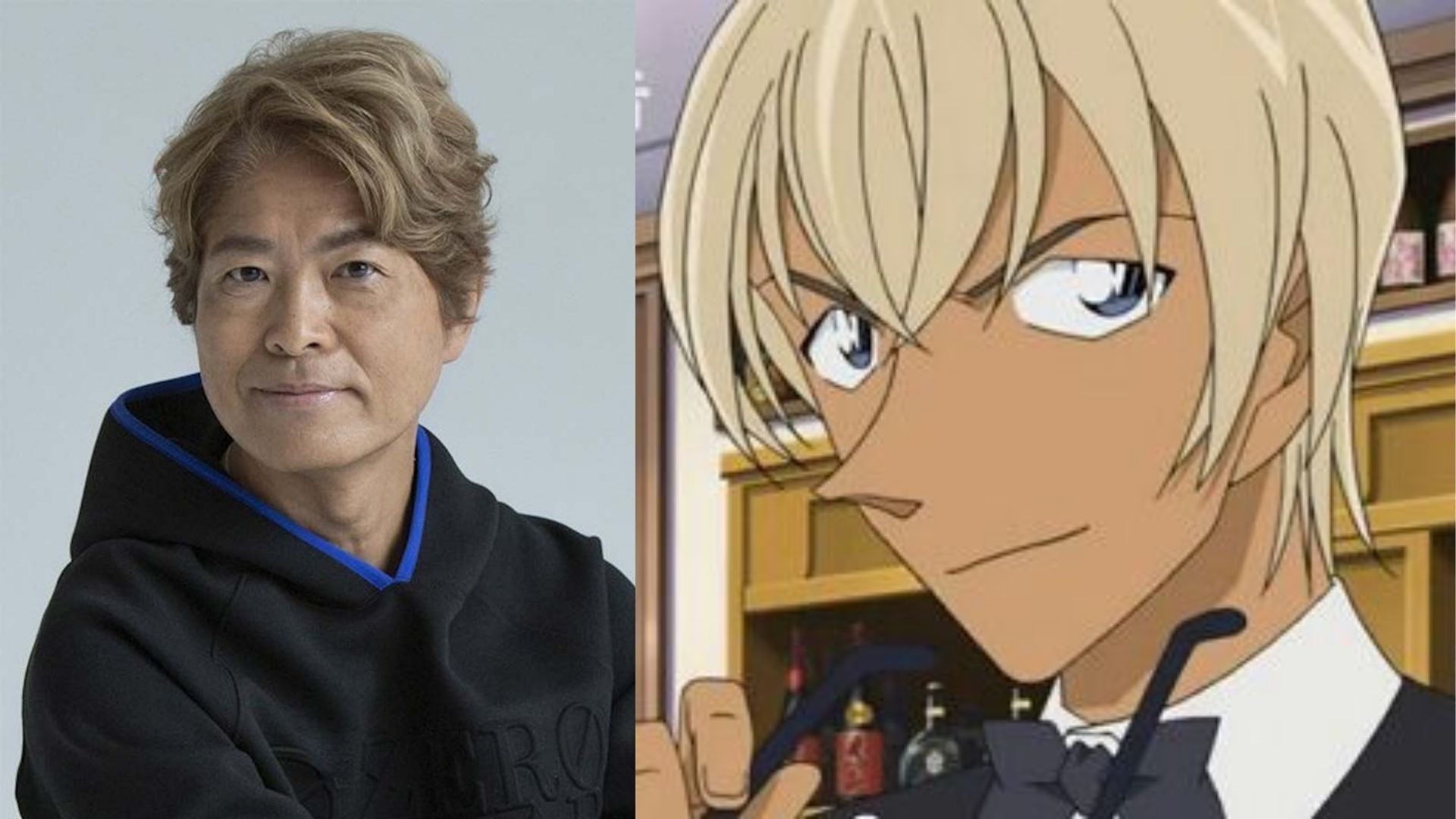 Directed by Satoshi Kosaka, the other staff includes Yoshiko Nakamura as the screenplay, Kyoko Yoshimi as the character designer, Kyoko Yoshimi, Chie Saitoh as the animation director, Hiroshi Kato and Izumi Yasuki as the art director, Ritsuko Utagawa as the color designer, Aya Oshimi and Hitoshi Nishiyama as the director, Ikuyo Fujita and Shiori Kurata as the editor, Yasuyuki Urakami and Keiko Urakami as the sound director, Kaori Yamada as the sound effect. 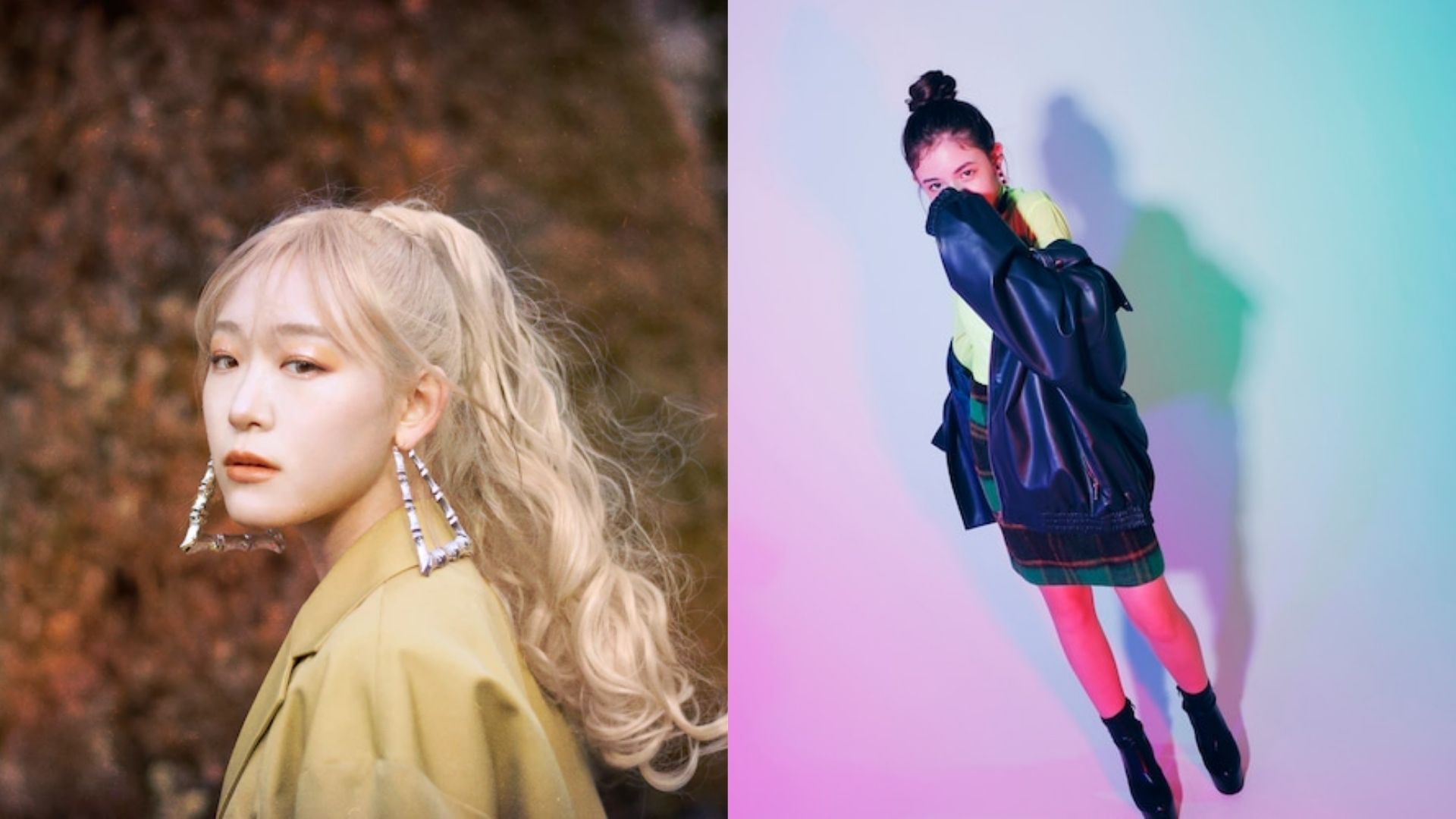 The opening and ending themes for the series will be RAKURA “Shooting Star” and RAINY. “Find the Truth,” respectively. Music by TOMISIRO, sound production will be by AUDIO PLANNING U. Toms Entertainment will be responsible for the animation production. The cast and staff are almost ready, but what about the release date? Here’s when Zero’s Tea Time will be released.

The release date has not been revealed yet. However, it is confirmed to do so in April 2022. Zero’s Tea Time, soon to be broadcasted on Yomiuri TV, TOKYO MX, and BS Nippon Television, will soon premiere in April.

Sometimes a disciple of the famous detective Kogoro Mouri; other times a member of the Black Organization; and a public security police officer who protects Japan, Zero’s Tea Time will be worth watching as the fans will witness this three-faced man’s life from up close.