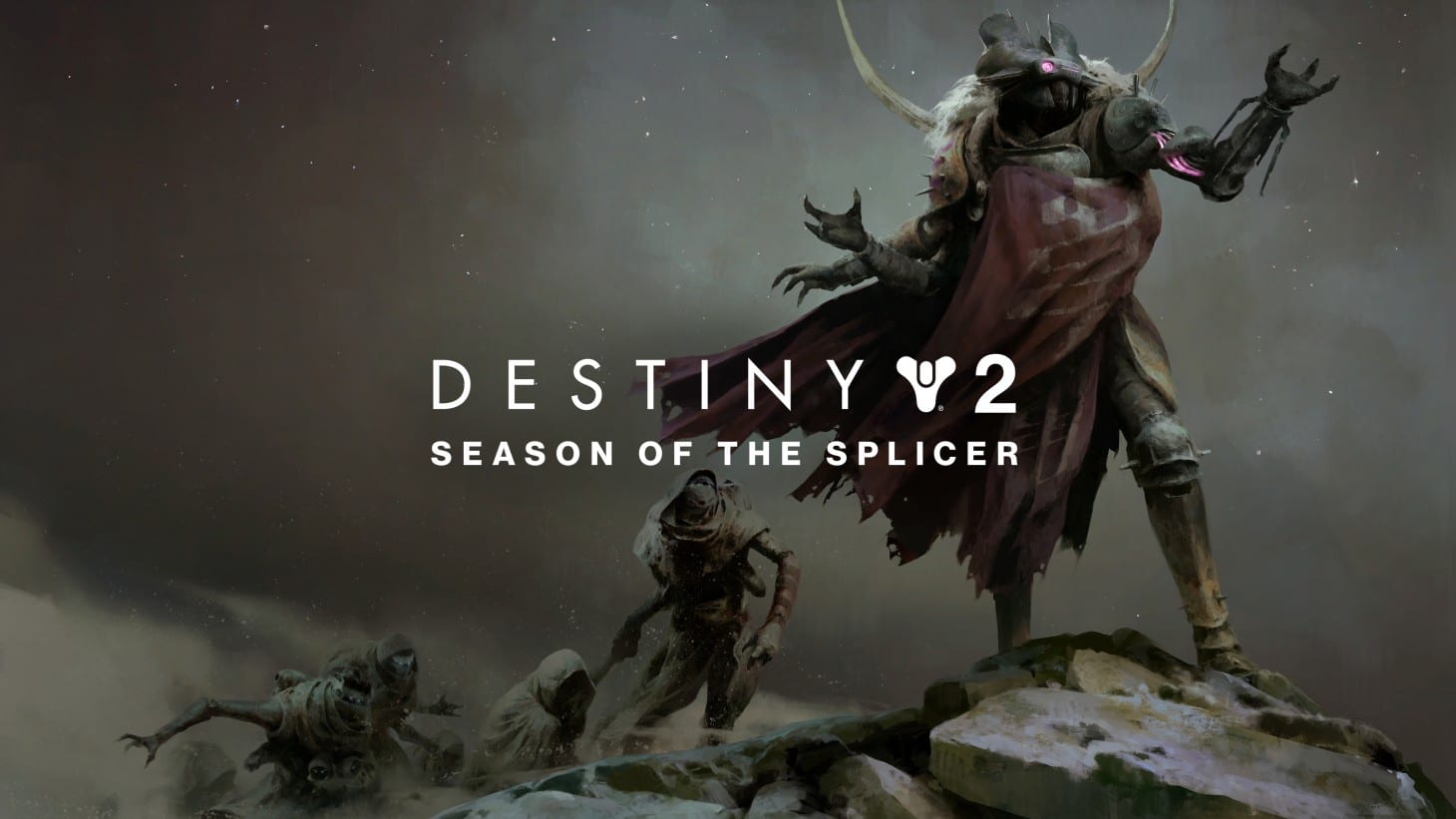 Bungie Inc’s free-to-play online multiplayer fps is getting a brand new season update. Destiny 2 was launched back in 2017. The current season, i.e., the Season of the Chosen will come to an end on May 11, 2021. The season started in February, and it had a lot of new content to keep the fans engaged with the game. The next season is named Season of the Splicer.

The new season will bring loads of new content like new weapons, rewards, and especially the Vault of Glass raid. In this season, the city has been forced into darkness. Mithrax is helping out the vex to solve this issue in this season. There are special missions for all the battle pass holders and a lot of missions for players who don’t have the battle pass. Let’s have a look at the Road Map and all the other details we know about the upcoming season of Destiny 2.

The season kicks off with an introductory mission called Endless Night Begins. This mission is available for all players. On the same day, we have a new stasis called Aspect Quests. There is a special event called Override: Europa for the premium pass holders. The next event comes on May 14th. It is called Trials of Osiris Begins, and it is available for all players.

The next set of events come on May 18th. There are two of them. The first one is Iron Banner, and it is open to everyone. The second one is another Override event called Override: Moon. This event is only for the pass holders. On May 22, the most awaited event of this season launches. It is the Vault of Glass. This event can be played by everyone. The next events come on May 25th. Both these events are available only for Season pass holders. The events are Weekly Pinnacle Mission and Override Tangled Shore. 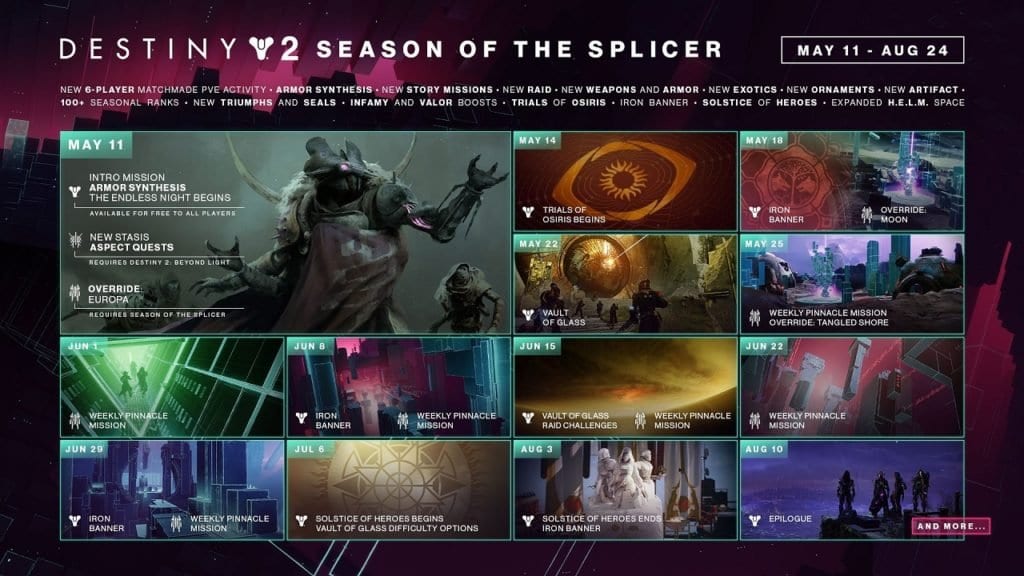 On June 1, we will get to see another Weekly Pinnacle Mission, which will be available for the Season Pass holders. On June 8, there will be an iron banner event for all the players.  June 15 will bring us the Vault of Glass raid challenges. This is the main focus event of this season. This event is open for all. On June 29, we will get Iron Banner once again. On July 6, there will be an event for all the players called Solstice of Heroes. This event will end on August 3. We will also have the last Iron Banner of August 3. The epilogue of this season is on 10th August.

In the month of June, there will be weekly pinnacle missions every 7 days. The Iron Banner event will also occur frequently.

The Vault of Glass

The Vault of Glass raid is about a raid on a vault that is hidden somewhere deep in Venus. What’s inside the vault? It’s Atheon. According to the developers, no one knows what that is, but in order to reach the vault, players must go through a lot of challenges in space and time. Their task is to terminate the Atheon before it turns into an unstoppable threat. 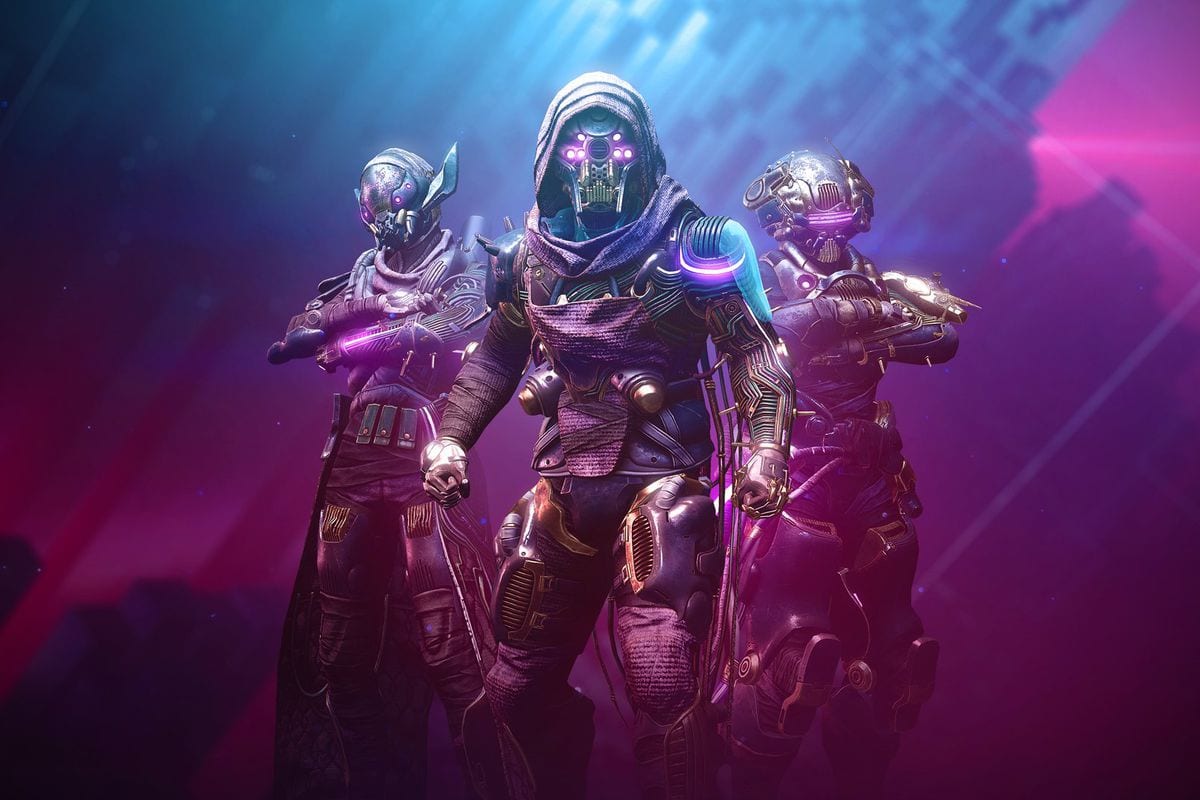 Destiny 2 is getting a huge overhaul. There are a total of 30 new legendary weapons to be added to the game. Talking about exotics, there are 3 exotic boots to grab. The three exotic boots are The Path of Burning Steps, Star-Eater Scales, and Boots of the Assembler. The path of the burning steps is a Titan armor that turns Solar eliminations into more weapon damage. This makes it more difficult to lock down with Stasis.

The Star-Eater-Scales exotics will allow the hunters to grab the Orbs of Power. This will charge their Super at a faster rate and will make it more potent. The Boots of the Assembler condenses a Warlock rift healing and powering energy into the projectiles which will help allies. There are also a lot of free rewards which can be earned even if you are not a season pass holder. You can find out more details right here.