Destination Fear Season 3 Episode 6 will be Alex’s time to choose the haunted location the cast will be exploring next. For the first half of this season, Dakota and Tanner literally dominated Chelsea and Alex with their locations and scared the heck out of them. But both of them are now making their chances count. Alex faced worse of his fears in Ohio State Reformatory where he was handcuffed in a cell overnight. Now he has some grudges for Tanner who planned it all. Chelsea in the recent episode made sure she doesn’t become a target while Dakota has always been for his experimenting.

Recently on the show, Chelsea began the revenge route. She first invited the guys for a game of worst fears involving insects and reptiles before leaving for the location. A place is full of grief that was once built to lure that grief away from the poor. A place the people can find a new home. But in turn, it had become subject to torture. From scary Dungeons to a dark story of Kitchen. Then an abusive ghost literally responding to Tanner is something the Destination Fear is all about lately. Lets breakdown everything happened recently on the show.

Previously on Destination Fear Season 3, it was Chelsea’s stop and she opened the show to introduce the viewers to Greene County Almshouse. A house only for the poor which in turn became a place for suffering and abuse. There were superintendents and their spirits haunting. A dungeon and a wall were once in use to hang people. Then the scary kitchen. As she asks her mates, it’s Alex who is worrying after the mates handcuffed him at the last location. Chelsea introduces a mystery box and other mates will be placing their hands in to feel what’s inside and guess. Every time it was another animal or insect to scare them. 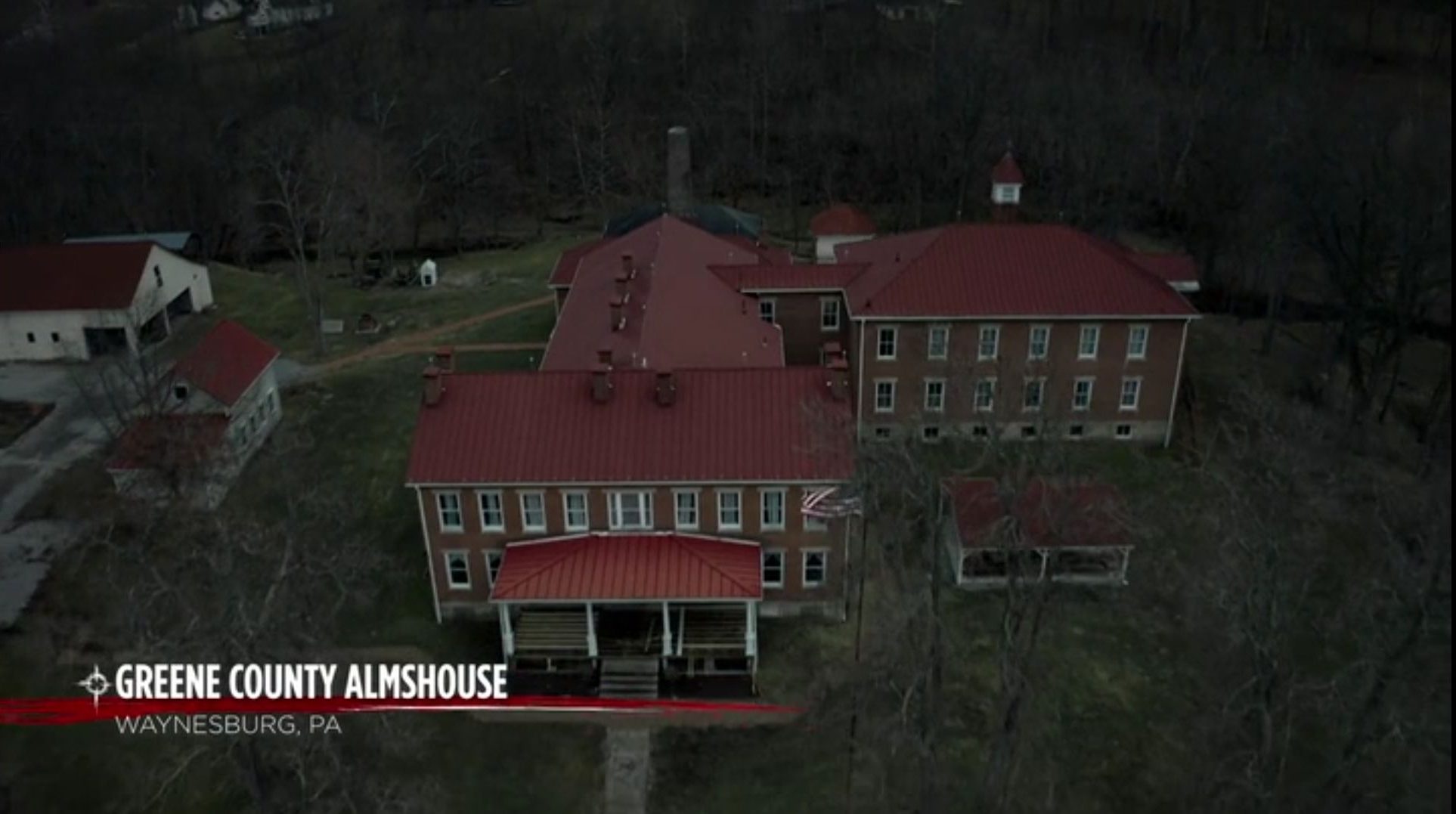 Now back to Greenhouse County Almshouse. Destination Fear’s team will be the first to spend overnight here. If abuse for the place for the poor wasn’t enough, mice and insect infection were other things. The story of abusive William Cage who forced the sufferers to approach local paper. The abuses included locking in the dungeon. That too for the silliest reasons.

The story of the kitchen says a couple living here had a child which died overnight. The woman wanted to warm the child and she placed it in the bread oven in the kitchen. The woman’s soul still lives here. The record of deaths is around 746.

The spirits living here are angry and on more than one occasion, many have seen full-body apparitions. There is poltergeist activity and even the apparition of William Cage, one of the cruelest superintendents coming across the eyes. The team takes a walk around the property before entering. Dakota will go to Dungeon and will be locked in, that too without walkie. Others go solo in different locations as well. Alex is placed on the 2nd floor west wing right above Dakota in Dungeon. 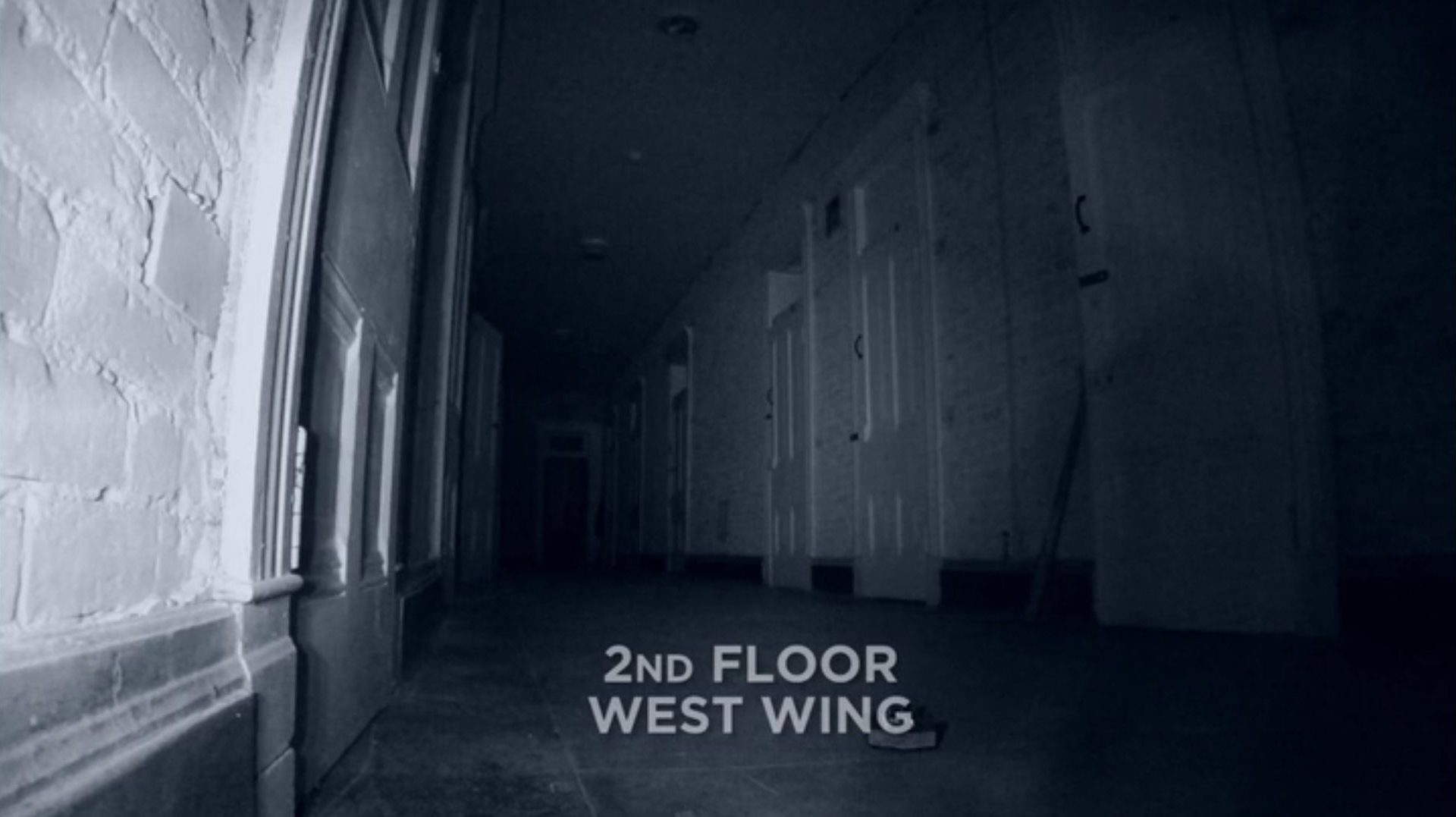 Alex places a device called Quad to detect the spirit of William Cage if it walks past the place. For Alex, he comes across the place where William Cage tied the people. Alex uses the digital recorder and talks to the spirits. Tanner was exploring the 2nd West Wing and suddenly the music box he placed initially starts playing. Then the box goes on twice. Alex feels someone walking above him when no one was there. The episode closes with Chelsea exploring the kitchen and rescuing Dakota. Instead of sleeping, the guys decided to explore the place together for the rest of the night.

Destination Fear Season 3 Episode 6 is titled, “Odd Fellows Home”. The official synopsis of the episode says now it’s Alex’s turn for revenge. Chelsea had her fair share and made sure she doesn’t become the target of Alex for the next round. But, Alex has a diabolical plan of himself. But the same plan turns into something he might regret next along with his fellow mates. Odd Fellows Home was once the place for a mysterious secret society that entombed skeletons in the walls. Now the question remains what kind of fears they will reveal in the coming episodes.