In today’s article, we shall talk about the American musical fantasy film Descendants: The Royal Wedding. Most of you, especially the kids, have already watched the film. But those who haven’t watched it yet, do watch it. It’s a musical fantasy animated film directed by Kenny Ortega. It is written by Sara Parriott and Josann McGibbon and is preceded by Descendants 3. The Royal Wedding series has been released on 13th August 2021. Within these few days, most of the kids have already watched and loved the film.

If you are one of those who are interested in this film but want to know the ending, you are exactly at the right place. In this article, we shall mainly cover the ending of Descendants: The Royal Wedding. Besides that, we shall also discuss the plot and cast of the same film. It is now streaming on the Disney Channel. Within this short period, the film has earned a huge number of audiences among the kids. So, what are you waiting for? Go ahead and get right into this article to know and understand more about the film.

Descendants: The Royal Wedding: Cast and the Plot in brief 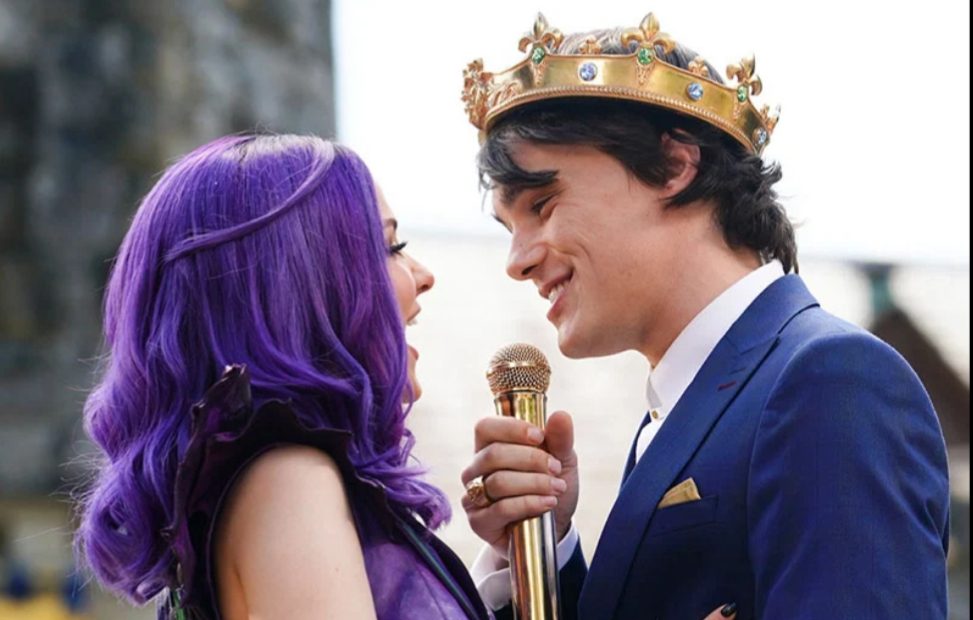 When it comes to the plot of Descendants: The Royal Wedding, it says by the name. The entire story revolves around the royal wedding of Mal and King Ben. Both of them prepare well for their royal wedding in the presence of their families and friends. But on the other hand, Hades makes plans and threatens them to ruin everything.

When it comes to the main characters Ben and Mal, those who haven’t watched the movie must wonder who they are. They are the King & Queen of the United States of Auradon and the Isle of the Lost, respectively.  The most important question and fact that people have in their mind are whether Mal and Ben get married to each other at the end of Descendants: The Royal Wedding. Well, Yes. At the end of the film Descendants: The Royal Wedding, Mal and Ben are reunited and ended up being happily married to each other. Mal promises to try her best to keep him happy and share all her secrets with him. Both take each other to always love and cherish—such a happy ending. 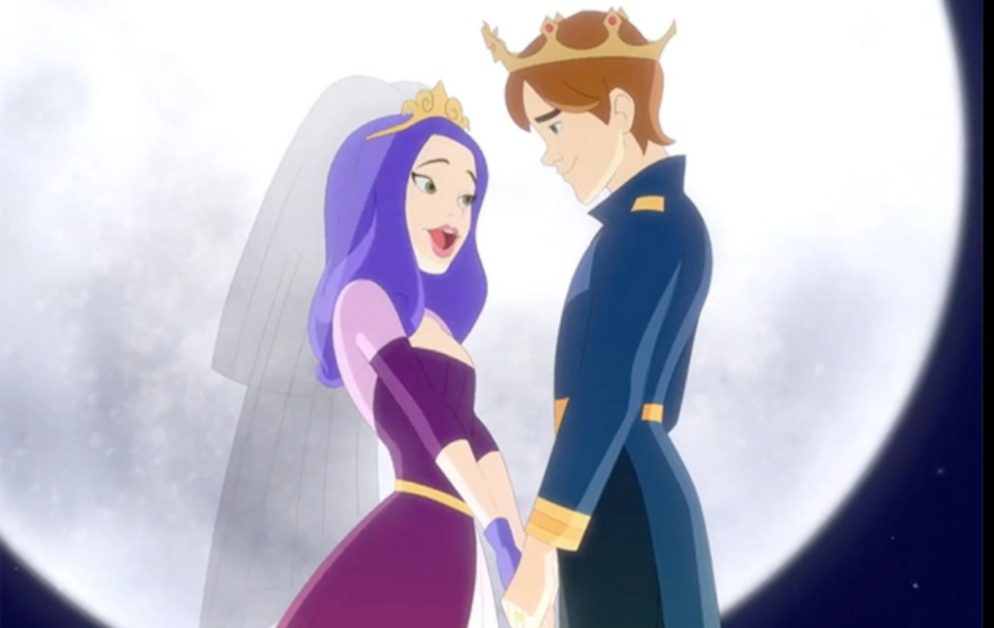 Animated version of Mal and King Ben with their happy ending

So, found it interesting? If so, then what are you waiting for? Do watch the movie and let your kids watch it too.

Also Read: Black Widow Ending Explained: What Is Valentina Up to?

Will there be any Descendants 4 as the fourth installment?

This has been the question of most of the Descendant’s fans. Well, it is still unclear whether there will be any fourth installment of the Descendants franchise on the Disney Channel. But still, there have been discussions and planning to work for Descendants 4. If it happens, it is likely to release during the summer period of 2023. But it is still not sure whether it will be animated or live. Are you excited? I highly recommend you to watch Descendants: The Royal Wedding.