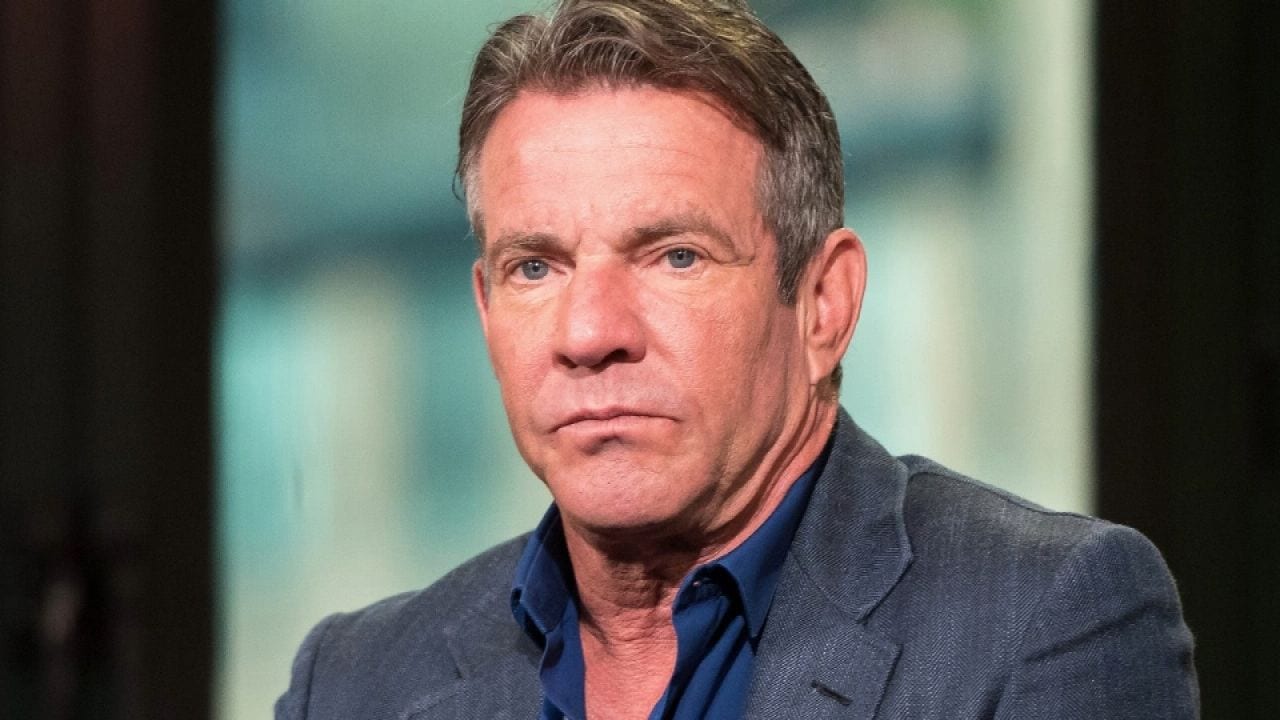 Dennis Quaid has established himself as a longstanding actor and continues to do so in coming years. We are watching him since the 1980s and seems like he doesn’t know where to stop and we don’t want him to stop either. From Jaws 3D to The Big Easy.From Frequency to Pandorum and now from A Dog’s Journey To The Miracle. Dennis Quaid is certainly having significant growth even today when it comes to his acting ventures and impressive choice of roles. With this steady pace, we are bound to see him on the big screens for a long-long time.

So, with such a lengthy career with movies, music videos, directing a TV film, and then lending his voice to a few animated projects. Quaid has really formed the life he wanted to it seems. We mean that was the sole reason he dropped out of college was to pursue an acting career and he has done it well so far. Plus it’s going so good his upcoming projects are bound to establish him further. So here we are taking a look at the star’s Net Worth in 2021, and what it means for his upcoming projects as well as his early life and ventures that made him the actor he is today.

Dennis Quaid Net Worth In 2021

Dennis Quaid’s Net Worth is around $45 million in 2021.  Quaid’s main source of income comes from his acting ventures in different movies as well as television. Also for guest appearances and lending his voices in shows such as Spongebob Squarepants and the film ‘Battle for Terra.’  Apart from the acting ventures, he executive produced the CBS drama Vegas and has a rock band of his own called DQ and The Sharks. All these ventures have led to a significant rise in his Net Worth. Furthermore, it is bound to increase in the coming years as there are one or two highly anticipated projects of Quaid. These include biopics such as Reagan and American Underdog: A Kurt Warner Story. Also movies such as Born a Champion and The Tiger Rising.

Dennis Quaid was born on April 9, 1954, to mother Juanita B. “Nita” Quaid and father William Rudy Quaid. He hails from Houston, Texas, U.S. Quaid’s father was an electrician and his mother was a real estate agent. Dennis Quaid studied at Paul W. Horn Elementary School in Bellaire and Pershing Middle School in Houston. Quaid also learned Mandarin and dance at Bellaire High School in Bellaire, Texas. He continued to do the later activity at the University Of Texas under drama coach Cecil Pickett. 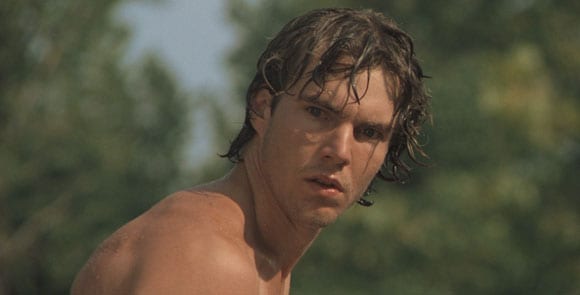 Dennis Quaid later went on to drop out from the University Of Texas in order to pursue an acting career at Hollywood. He struggled and found his way through appearing in Breaking Away (1979). Later on, Quaid’s role of astronaut Gordon Cooper in The Right Stuff (1983) gave him the much-needed attention. Thus, his elaborate journey towards success began.

The garnered praise from the role of Gordon Cooper saw Quaid getting opportunities after opportunities. This eventually led him to be part of a number of movies such as The Night the Lights Went Out in Georgia (1981), Jaws 3-D (1983), Dreamscape (1984), Enemy Mine (1985), Innerspace (1987), and The Big Easy (1987). Quaid garnered critical acclaim for portraying Jerry Lee Lewis in Great Balls of Fire! 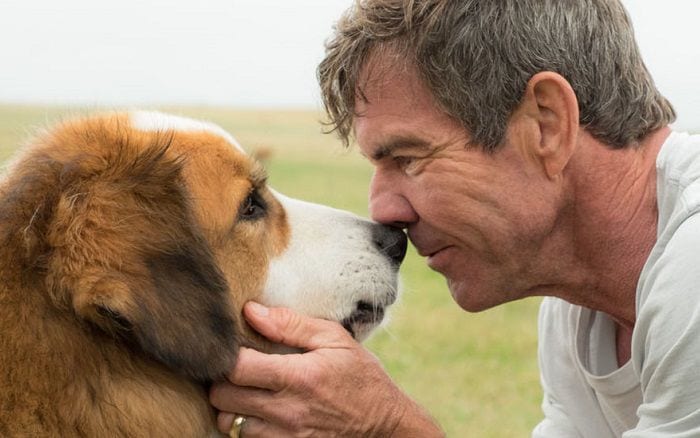 The success carried on in further years despite a few downfalls here and there. Like the time he fought anorexia nervosa and recovered from cocaine addiction. Apart from that what followed was a critically acclaimed career. These included movies such as ‘Traffic’, ‘Frequency’, ‘Far from Heaven.’, Flight of the Phoenix, The Alamo, The Day After Tomorrow, Yours, Mine and Ours, Vantage Point, G.I. Joe: The Rise of Cobra, and Pandorum. Most recently he has been part of notable movies such as A Dog’s Journey and The Intruder in 2019 and Blue Miracle in 2021. Quaid has also made his presence felt on the television side of things. He played Sheriff Ralph Lamb in the CBS show Vegas. Then guest-starring in SpongeBob SquarePants, playing Mr. Krabs’ grandfather, Captain Redbeard.

Dennis Quaid’s upcoming highly anticipated projects include Reagan directed by Sean McNamara which will see him portraying President Ronald Reagan. The film is kept on hold due to the Covid-19 pandemic for now. Then he is also a part of American Underdog: The Kurt Warner Story. A movie telling the story of NFL Quarterback Kurt Warner.

Also Read: Tom Arnold Net Worth: How Rich Is The Roseanne And True Lies Actor-Comedian?