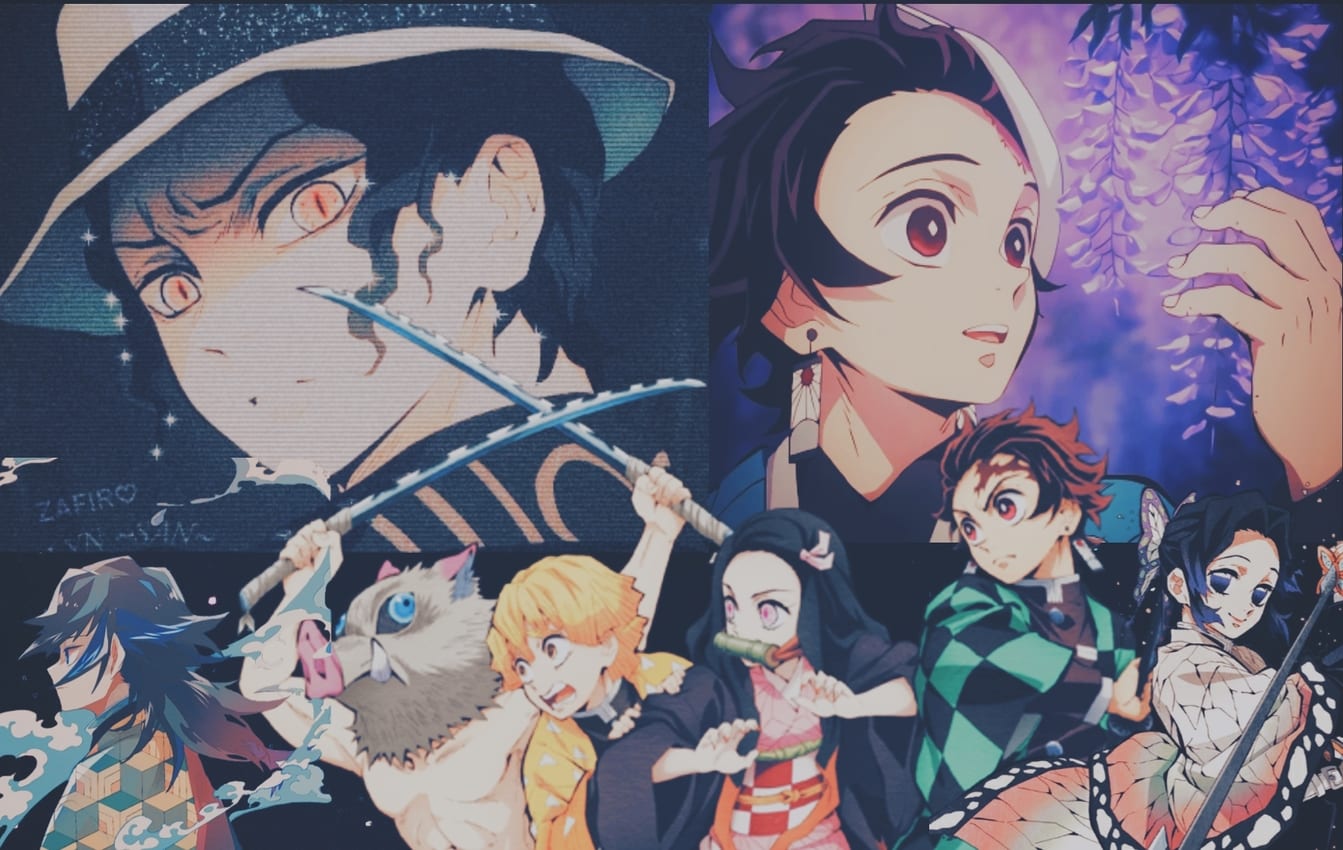 Demon Slayer, also called Kimetsu no Yaiba, broke records with the release of its first season. Right out from the studio Ufotable, this anime series led to a sale of its source manga like hotcakes. The anime raises the bar of expectations for shounen and fantasy anime by a whole lot. The first season ran for a total of 26 episodes. It was followed by another movie which was released in 2020. A second season was announced shortly afterward in a continuation. The released date of Demon Slayer season 2 is yet to be confirmed. However, the second season will probably premiere by 2022. You can always follow the Kimetsu No Yaiba English page on Twitter to get updates about your favorite shounen anime.

The source manga is not ongoing anymore as it has been completed. Koyoharu Gotouge, the mangaka of the series, has created an outstanding plot that manages to never bore us. It stays truly entertaining till the very end. The anime further amplifies the already heightened impacts of the plot through its superior art and animation. Ufotable’s efficiently done art and animation make watching the anime an amazing experience. The anime has both a very likable protagonist and also a very intimidating antagonist. The very creation of these varied sets of characters and their abilities shapes the uniqueness of Demon Slayer.

Demon Slayer Season 2 will contain more of such adrenaline-pumping moments. Here’s everything about the upcoming season 2 of Demon Slayer.

The first season gives us a good look into the different aspects of the anime. Tanjiro Kamado wants to save his sister, Nezuko Kamado, and turn her into a human again. He gets enrolled as a Demon Slayer. The anime has covered the first six arcs in season 1 and the seventh arc into the movie. Season 1 processes through the development of Tanjiro as he meets two more demon slayers. He makes his way, slaying different demons, all the while finding more about the demons and the demon responsible for his family’s death and Nezuko’s transformation: Muzan. 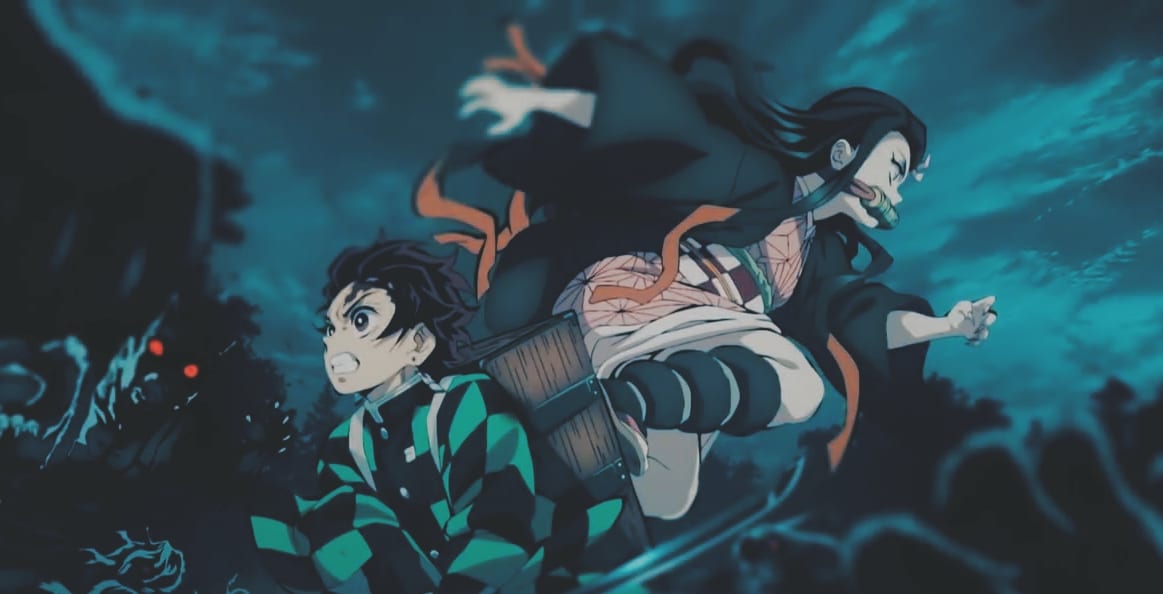 Towards the end, we are introduced to the Hashira, the pillars of the Demon Slayers. Because of Nezuko’s transformation into a Demon, they agree with her execution. But when they realize that Nezuko is unique in her ways of being able to control her thirst, she is let off the hook. In the end, Tanjiro, along with Zenitsu Agatsuma and Inosuke Hashibara, move ahead for a mission led by the Flame Pillar, Rengoku Kyoujurou.

The Demon Slayer movie is the continuation of this mission. Here they come face to face with Enmu, one of the high-ranking demons of Muzan’s army. He takes over a train filled with humans. The Demon Slayers struggle to protect these people from the demonic force. The movie also gives a good look into another even stronger upper-ranking demon, Akaza. The story has been moving smoothly on par with the anime. Every progression in the anime is made at a perfect pace.

Without any major spoiler, here is a summary of what is to happen next in season 2 of Demon Slayer.

Also Read: Is Demon Slayer Available To Stream on Netflix?

Demon Slayer: Season 2– What Will Happen Next?

The new season will resume the animation of the manga from the Entertainment District arc. The setting of this arc is done on the streets of the Red Light Area. This season will once again bring forth another Hashira, Uzui Tengen, into action. Tanjiro will feel his ancestry coming closer than ever. Moreover, we might get more information regarding his Fire Breathing forms. High-ranking demons, Daki and Gyutarou, will stand against the Demon Slayers. The upcoming season will hold out much more intensity in its fights since the Demon Slayers are now facing stronger enemies. 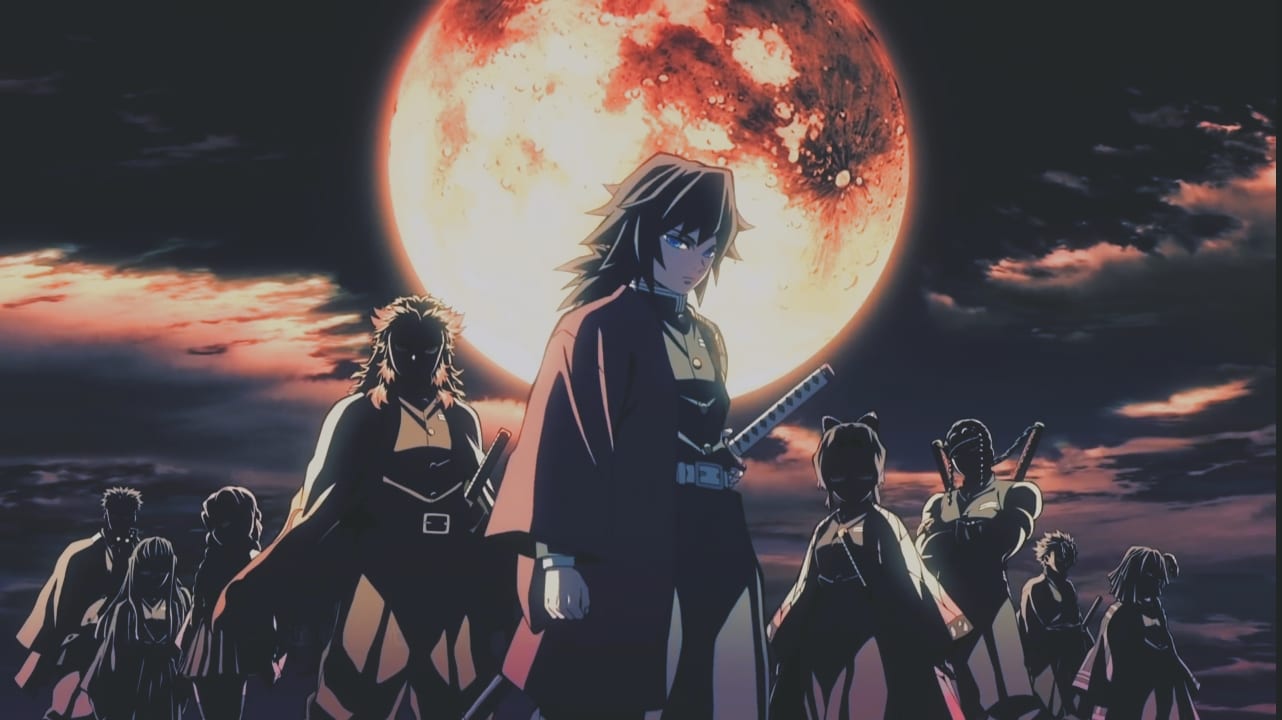 The next arc that the series will follow is the Swordsmith Village arc. This is a hidden village of elite blacksmiths who wield the color-changing swords of the Demon Slayers. Gotouge, the mangaka, has continuously involved more and more characters in their plot. This is indefinitely good progress and lets the fans connect to these characters.

If the series decides to animate further, we might even get to see a major fun arc. The arc following the Swordsmith Village arc is the Hashira Training arc. This might just be the arc that would be most enjoyed in the upcoming series if it is included. Of course, all the other arcs are great, too, but here is where every young Demon Slayer will face positive development from training under the Hashira. Without spoiling much, I can say that this arc might not hold any bone-breaking fight scenes, but it does hold some bone-breaking training content.

A majority of controversies spun around the second season when some people were highly offended by the idea of the Red Light Area in the upcoming arc. Yet, the makers have not suspended or postponed the second season.

With no official announcement, we can continue remaining exciting for this season as more and more enthralling events will follow up.

The manga is available for reading on Viz Media and the Shueisha’s Manga Plus app. We would strictly recommend fans follow the manga from legal sources to make sure that you support the artists.