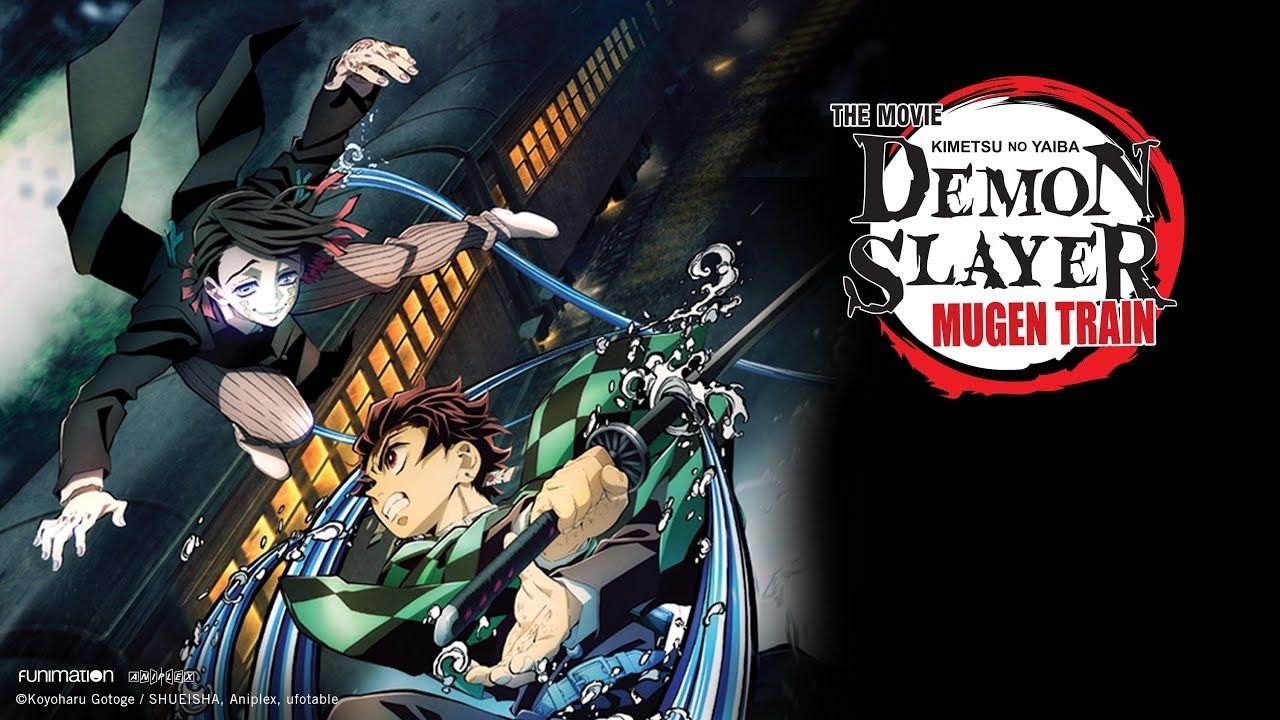 Demon Slayer or Kimetsu No Yaiba by Koyoharu Gotouge has become one of the most popular anime out there. Season 1 of the anime ended with Tanjiro, Nezuko, Inosuke, and Zenitsu boarding the Infinity Train. There was news circulating that 40 passengers from that train had gone missing. So to resolve this mystery, our favorite Demon Slayers join Hashira Rengoku in this train ride. The continuation to this will directly be seen in Demon Slayer: Kimetsu No Yaiba: Mugen Train, which will act as its direct sequel. This movie was originally released way back on 16 October 2020 in Japan. Since then, this movie has become the highest-grossing film in Japanese history and the 4th highest-grossing movie of 2020.

Ever since the anime had its second season announced along with its official visuals, but even so, there was no news available regarding the film’s release in countries outside Japan. Now, on 16 March 2021, we finally have news regarding the release. Demon Slayer: Mugen Train is one of the most highly anticipated movies across the world. And even before the movie’s official release in the US, the sequel movie was released for a week in Miami, Florida, to let it qualify for the Academy Awards. 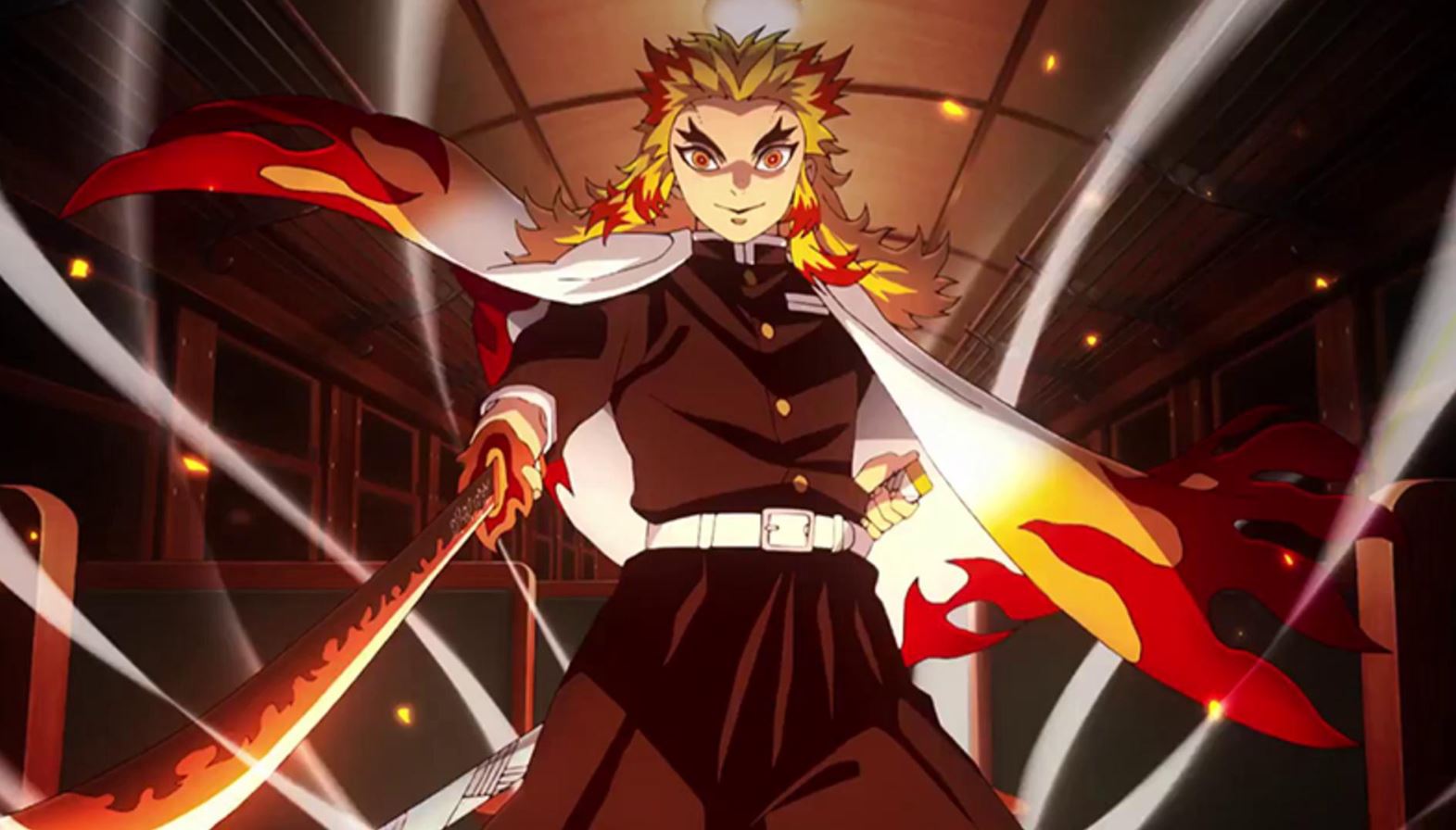 Demon Slayer The Movie: Mugen Train is set to have its theatrical release in the US and Canada on 23 April 2021. The movie will be screened nationwide along with 4DX and IMAX release. This announcement was made on 16 March 2021 as Aniplex of America officially licensed the movie to have the release done with the English dub and English subtitles. The tickets for the same will be available on sale from 9 April 2021.

In the case of other countries, Manga Entertainment will premiere the movie in the UK and Ireland. Selecta Vision in Spain, Dynit in Italy, Wakanim in Sweden, Denmark, France, Holland, Norway, Finland, and Belgium. The official release date for these countries is still yet to be confirmed. While on the other hand, the movie is set to be released on 25 March 2021 in Germany, Austria, and Switzerland by Peppermint Anime. In the case of India, PVR Cinemas is in talks to have the theatrical release of the film in Indian Cinemas. 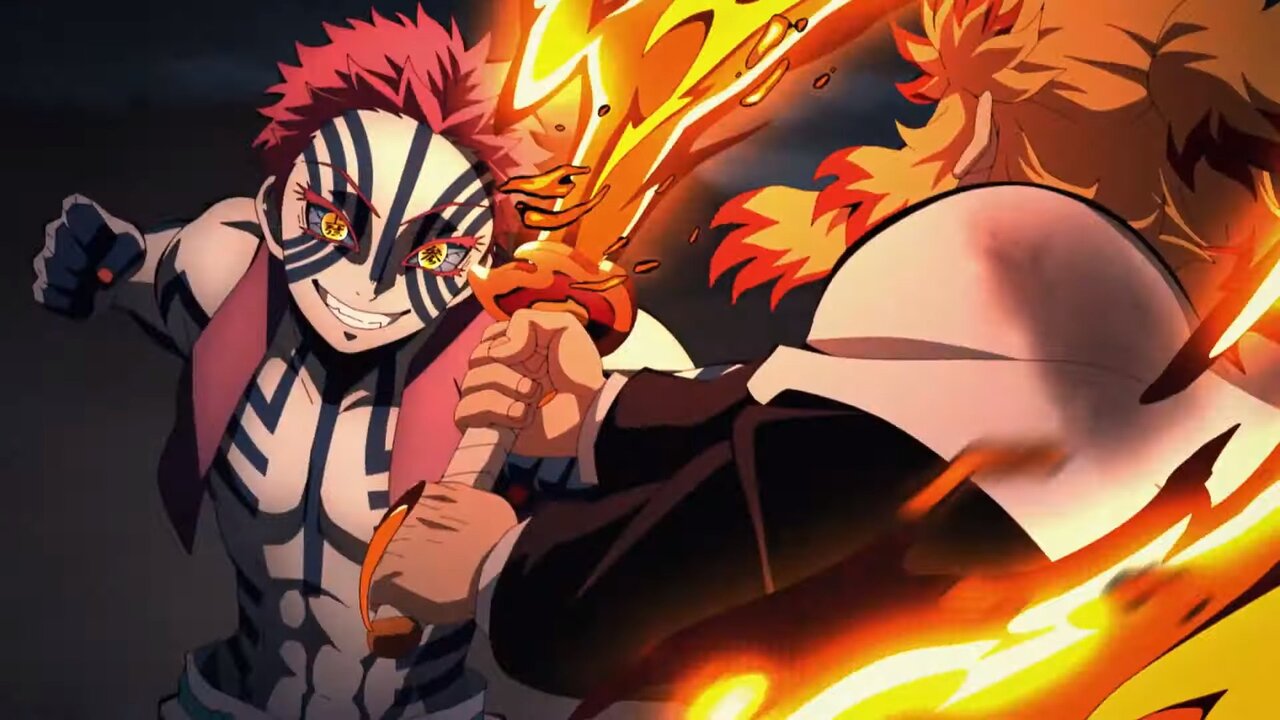 Still of Akaza from Demon Slayer: Mugem Train – credit UfotableIn Japan, the movie’s Blu-ray and DVD release date is set to be on 16th June 2021. This movie on Blu-ray will be available on both Normal as well as Limited Editions of Demon Slayer: Kimetsu no Yaiba the Movie: Mugen Train. This release by Ufotable will have the original Japanese editions of the movie along with English Subtitles.

Demon Slayer: Kimetsu No Yaiba: The Movie: Mugen Train is set to have its digital release on 22nd June 2021. As of now, the movie hasn’t been announced to have a release date on Crunchyroll or Funimation. But, it will be available digitally on Apple TV, Microsoft Store, Vudu, Google Play, PlayStation Store, and Amazon. The pre-orders for the same will begin on 26th April 2021 on Apple TV, Microsoft Store, and PlayStation Store. As for the streaming services, it is highly likely that Funimation will start streaming the movie eventually, considering the ties the streaming service has with Aniplex of America. The movie may even become eventually available to stream on Crunchyroll and Hulu. 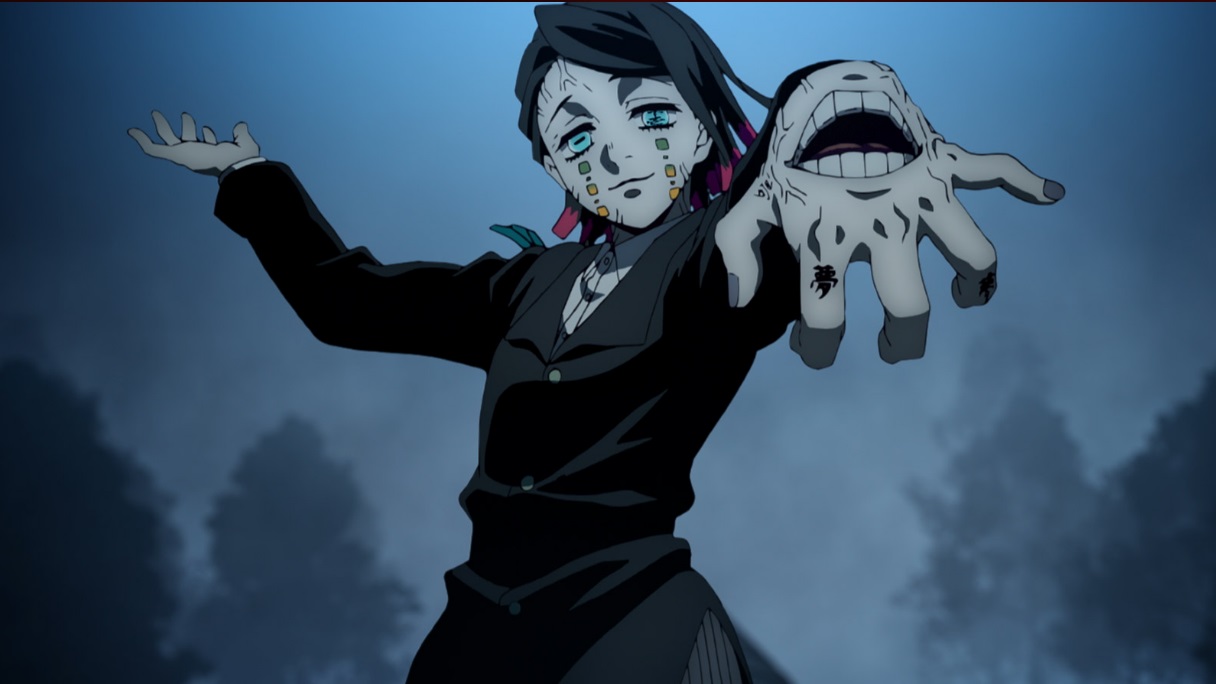 Also Read: Is Demon Slayer Available To Stream On Netflix?