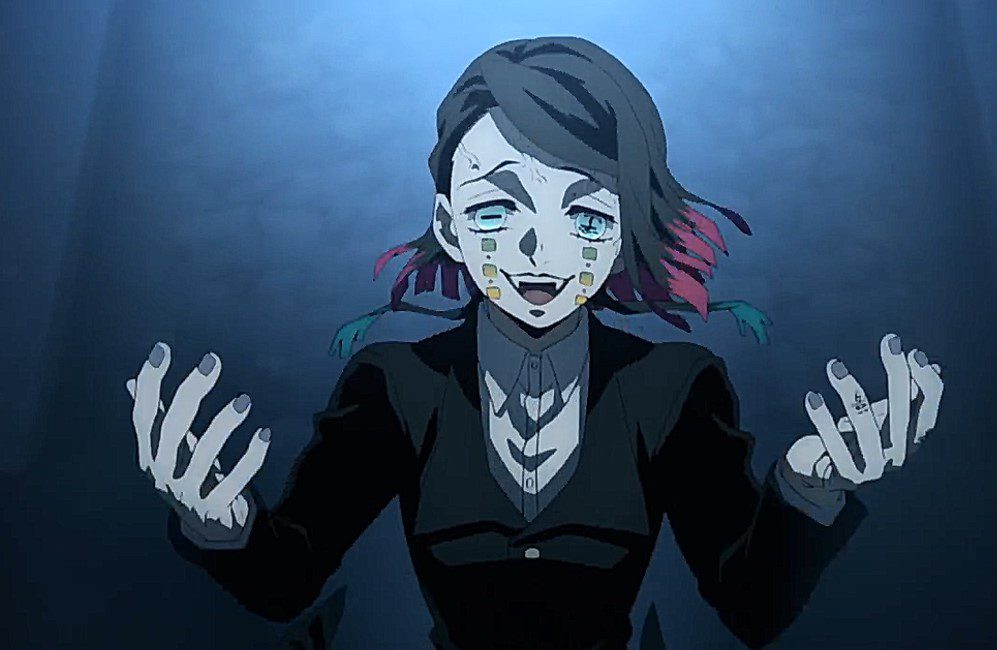 The mysterious Demon also gave a speech about a human heart and that they are weak like glass that can be shuttered at any time. Tanjiro had a dream while sleeping near Flame Hashira. But he shed tears while sleeping, and in his dream, he recalls the last day he met with his family. As the train continues to move, everyone falls asleep, and it seems they are in deep slumber. Zenitsu had a dream, taking Nezuko to the peach tree, and the two were happy. But they stopped when Zenitsu talked about the river.

Nezuko wonders what will happen when they reach there since she cannot swim. Zenitsu told her not to worry since he would carry her on his back. He carried her and began to jump from one rock to another. In Inosuke’s dream, Inosuke walks with Nezuko talking about Cave Expedition Team. Zenitsu and Tanjiro join the two. Inosuke called them underling 1 and 2. Tanjiro became Ponjiro, and Zenitsu became Chuitsu. They talked about the monsters within the cave and that they were sleeping. Inosuke told the two to fight with a broken Mugen Train. 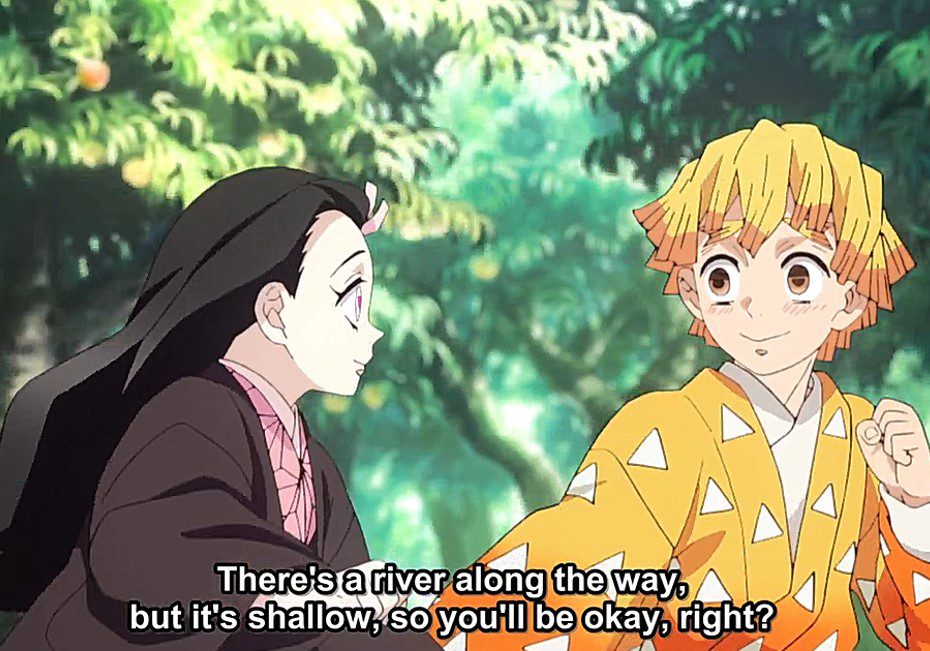 But his father has increased the rank of Hashira one the Demon Slayer Corps. One day Flame Hashira quits being a swordsman, and that was surprising to everyone. But Rengoku and his brother continue to train sword skills. Flame Hashira wondered why and told his brother to stop thinking about becoming a Hashira. He realizes that his brother has no memories of their mother that died when he was young. The death of their mother made their father be in that state.

Rengoku told his brother about his father’s reaction after hearing that he had become a Hashira. But the flame within his heart will never go out. One of the dreamers enters a subconscious realm and finds a spiritual core. But when she wanted to destroy it, Rengoku inside the Mugen Train choked her. The girl realizes that Flame Hashira is strong even in his dream. Tanjiro also had another dream where he was saying Nezuko. But another guy entered Tanjiro’s heart and wanted to destroy his spiritual core. On top of the train, the mysterious Demon noticed that the Demon Slayers inside the train were having trouble.

Demon Slayer: Kimetsu no Yaiba Mugen Train Arc Episode 4 will be released on 7 November 2021. The Demons have not destroyed any of the spiritual cores. The mysterious Demon is glad that those guys are buying him time. Tanjiro smells a Demon scent everywhere, but he can’t tell the location. He realizes that he has to hurry since everyone is sleeping. Tanjiro took the sword and cut his neck to wake up. Let’s look at anime’s Episode 4 official details below. 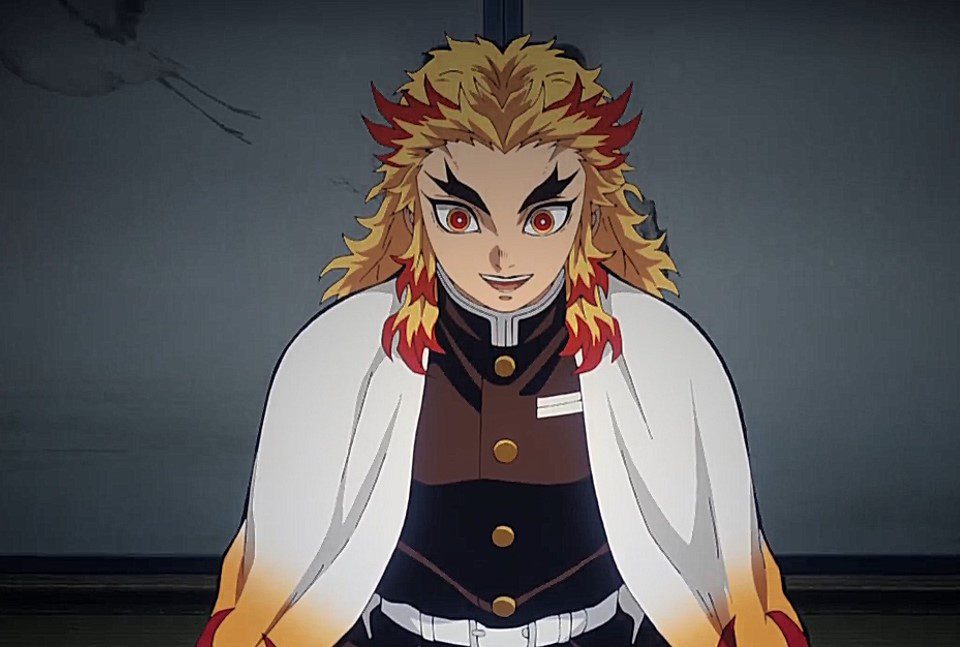 In this article:Demon Slayer: Kimetsu no Yaiba Mugen Train Arc