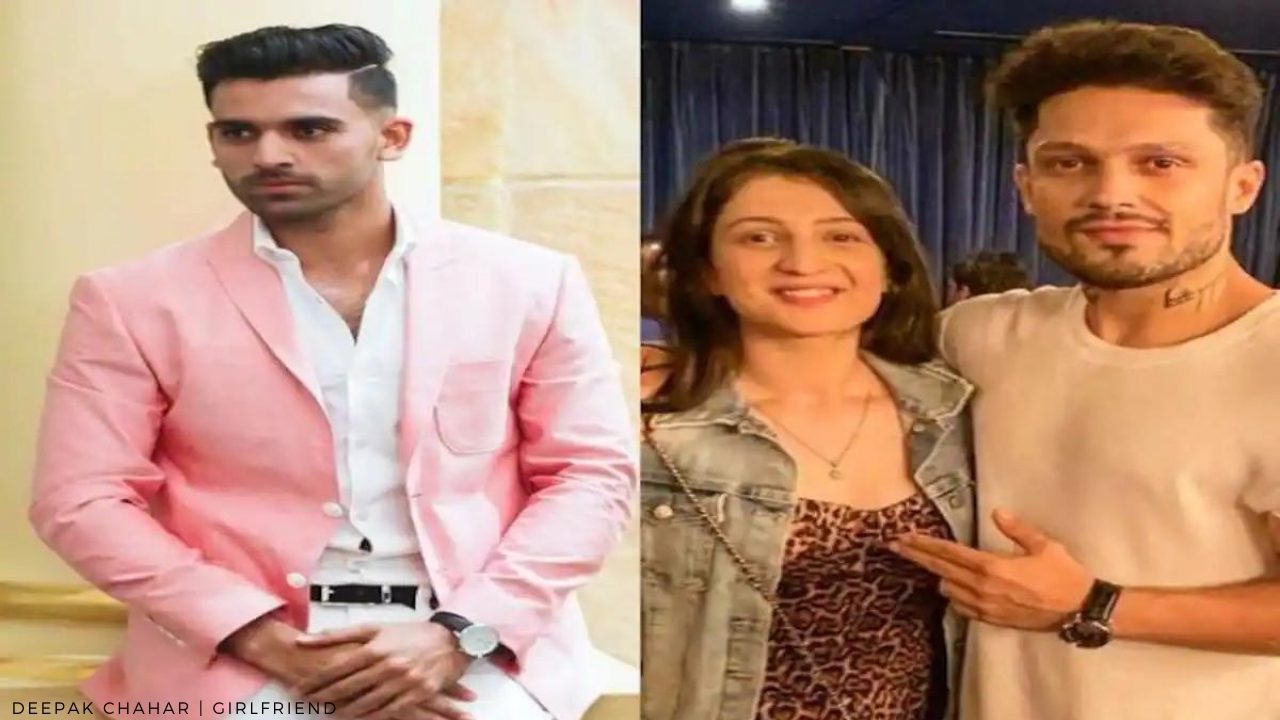 Deepak Chahar Girlfriend! Deepak Lokendrasingh Chahar (born 7 August 1992) is a cricketer from India. Chahar, a right-arm medium-fast bowler, and lower-order batsman is a bowling all-rounder who plays for Rajasthan in domestic cricket and Chennai Super Kings in the Indian Premier League. He made history by becoming the first Indian male cricketer to score a hat-trick in a Twenty20 International. He is the younger brother of Malti Chahar, a Bollywood model and actress, and the elder brother of cricketer Rahul Chahar. Chahar was named T20I Performance of the Year by the International Cricket Council (ICC) in January 2020 after taking six wickets for seven runs against Bangladesh.

Chahar was born in 1992 in Agra, Uttar Pradesh, to a Hindu Jat family. His father, Lokendra Singh Chahar, is a retired Indian Air Force officer, and his mother, Pushpa Chahar, is a housewife. Malti Chahar, a Bollywood film actress, is his elder sibling. He grew up with his cousin, fellow cricketer Rahul Chahar. 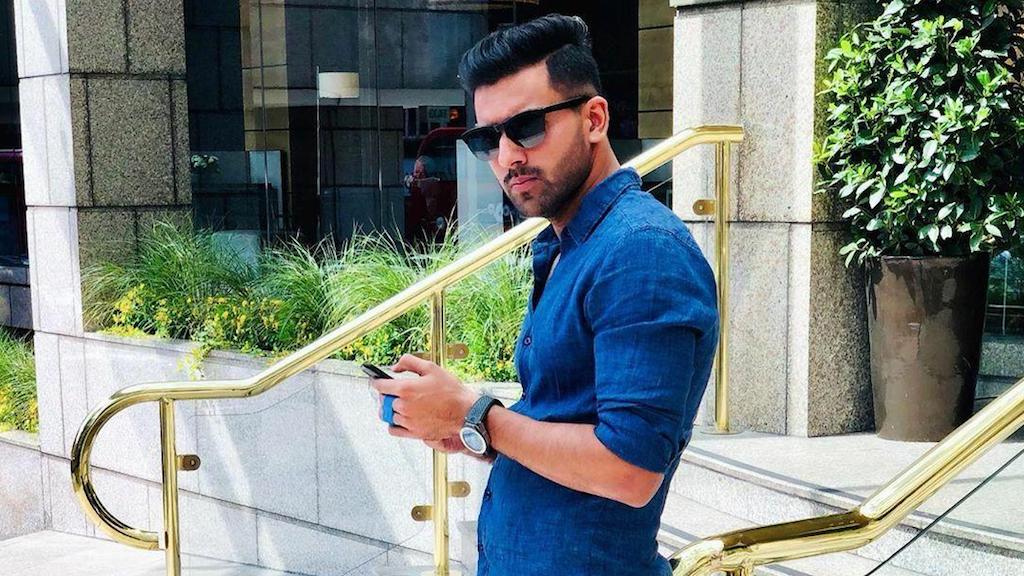 In his first-class debut against Hyderabad in Jaipur in the first game of the 2010-11 Ranji Trophy season, he recorded figures of 8/10. Hyderabad was dismissed for 21 runs, the lowest total in Ranji Trophy history. Chahar’s outstanding swing bowling quickly earned him a youth contract with the Rajasthan Royals.

As part of Rajasthan Cricket’s development camp in October 2016, he worked with International cricket coaches Ian Pont and Catherine Dalton in Jaipur. It was here that he significantly improved his confidence and control, paving the way for him to become a great Power Play specialist.

His abilities with the new ball have aided the team in making early breakthroughs, paving the way for the pacer’s inclusion in the Indian T20I team. He was recently named a standby player for the T20 World Cup 2021. But now, let’s look at the gossip going around about the Indian cricketer’s rumored girlfriend.

Deepak Chahar is once again making headlines, but this time for reasons related to his personal life. According to The Times of India, Deepak Chahar is dating Bigg Boss 5 contestant Sidharth Bhardwaj’s sister, Jaya Bhardwaj, and the two are planning to marry soon. Jaya, on the other hand, is never seen in the spotlight of the glamour world. Deepak and Jaya are extremely serious about their relationship, and a Roka ceremony is planned for as soon as possible. 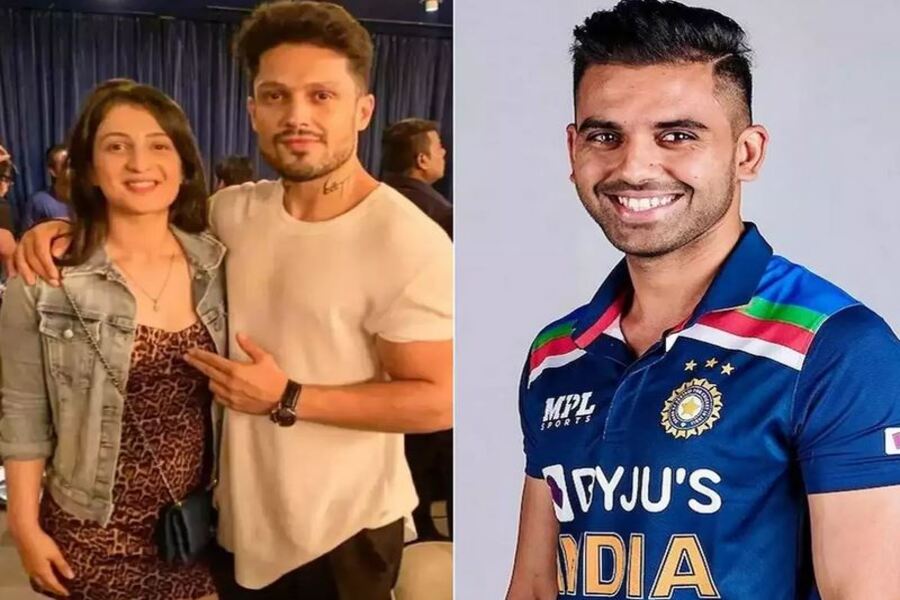 According to reports, Deepak and Jaya will marry after the upcoming Indian Premier League (IPL) season. The IPL 2021 will take place in Dubai, and Jaya is expected to travel there to cheer her boyfriend, Deepak, who plays for the Chennai Super Kings.

The reports are making the rounds on the internet because the cricketer is well-known throughout the country for his classic swing bowling and impressive pace. Deepak Chahar’s massive fanbase is eagerly awaiting official confirmation from him in light of the ongoing reports and speculations about his wedding with Jaya Bhardwaj.

In the national team’s squad, the year 2020 was full of weddings. Last year was full of weddings, from Yuzvendra Chahal marrying his longtime choreographer-girlfriend, Dhanashree Verma, to Jasprit Bumrah marrying Splitsvilla’s Sanjana Ganesan, to Hardik Pandya and Natasa Stankovic surprising everyone with their secret marriage. As a result, everyone is crossing their fingers because there has been no official confirmation of Deepak Chahar and Jaya Bhardwaj’s dating reports.

Jaya Bhardwaj, Deepak Chahar’s rumored girlfriend, is said to work in a corporate firm in Delhi and prefers to stay out of the spotlight, unlike his brother Siddharth Bhardwaj. Her Instagram account has also been kept private, indicating that she prefers to do things privately, and there has been no confirmation of the rumors circulating on the internet. 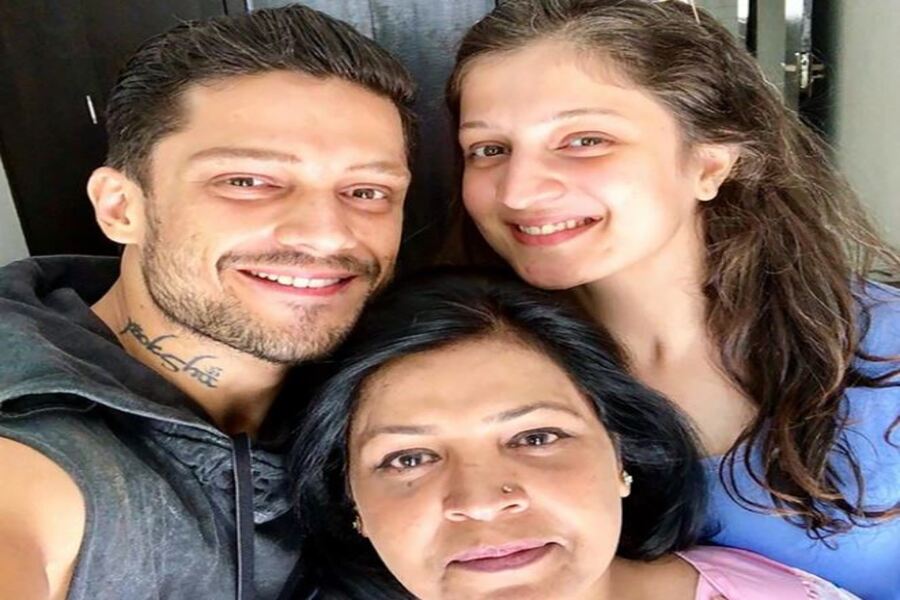