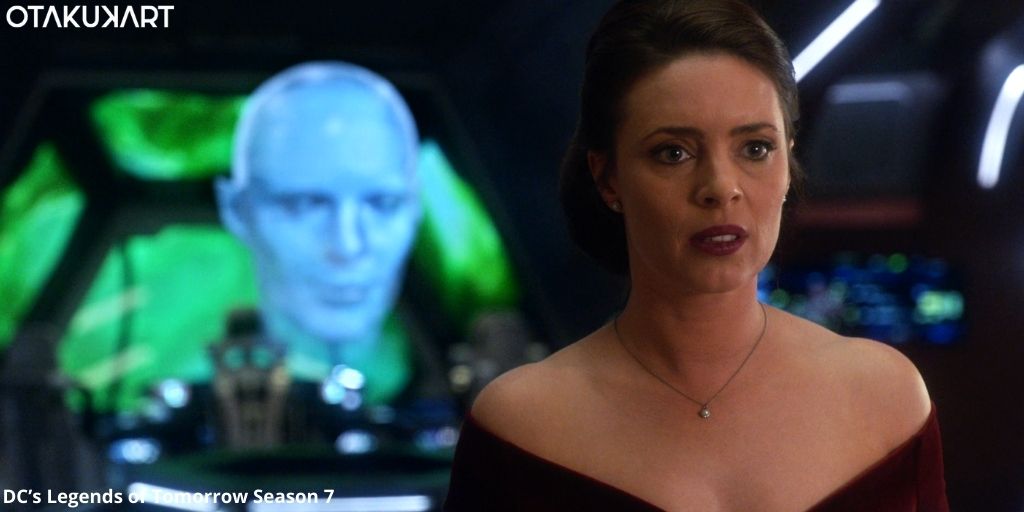 It looks like the mission is not yet over for the Legends on DC’s Legends of Tomorrow Season 7 Episode 13 as they might have to confront AI Gideon once again. Meanwhile, the previous episode gave us a look at the legends trying to save Gideon’s life after the robot Astra had stabbed her in the back. Although, they didn’t have any other choice than to restart the ship in order to save Gideon’s life.

In the meantime, the AI Gideon saw this as an opportunity to finally complete the mission and kill the legends while they were on the ship. But the real Gideon had a plan that helped Astra save everyone’s life. On the other hand, Gideon negotiated with AI Gideon some conditions that would let the Legends live out their lives peacefully. But it was something that the Legends were not willing to agree to. Therefore, they came up with a plan of their own to shut down AI Gideon.

But the question was, did the plan work? The American television show based in the Arrowverse has been quite popular since its debut in the year 2016. As a result, the show has aired six successful seasons and is now nearing the conclusion of the seventh. Although, the fans are eager to watch DC’s Legends of Tomorrow Season 7 Episode 13, which will serve as the finale of the season. But first, let us find out what all went down in the previous episode. 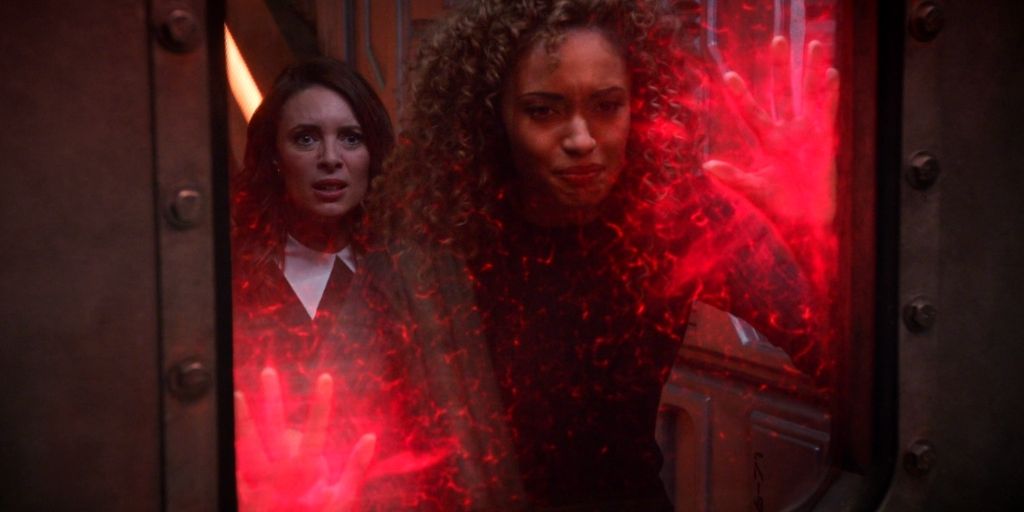 Episode 12 of DC’s Legends of Tomorrow Season 7 dropped on 23rd February 2022 and was titled “Too Legit To Quit”. The episode saw the legends turning the ship back on to save Gideon’s life, who was severely bleeding after robot Astra stabbed her. However, in doing so, the Legends risked their lives as the AI Gideon once again took over the ship and decided to kill them all by suffocating them to death. But Gideon mentioned Protocol 276 while unconscious, and Astra said it loud to AI Gideon and also informed her that she would kill human Gideon as well if she kills them. This stopped AI Gideon from suffocating the Legends, and they used the equipment in the medical bay to heal Gideon completely. In addition to that, they decided to stay with Gideon so that AI Gideon doesn’t try to kill them.

After getting to the safe room, the Legends decided to come up with a plan to escape the ship and destroy it before leaving. On the other side, Gideon went to talk to the AI Gideon and came up with a solution that would allow the Legends to live freely while the AI can go on to serve its purpose, which is to protect the timeline. In the meantime, the Legends sent Spooner to the armory through the vents to recharge the time courier while they distracted AI Gideon by seeing a glimpse of their futures one by one as she wanted. However, the alarm went off in the armory, and AI Gideon was about to throw out Spooner into the temporal time zone. But Astra and Gideon convinced AI to stop it. Otherwise, Gideon will also be killed when Astra breaks the door. 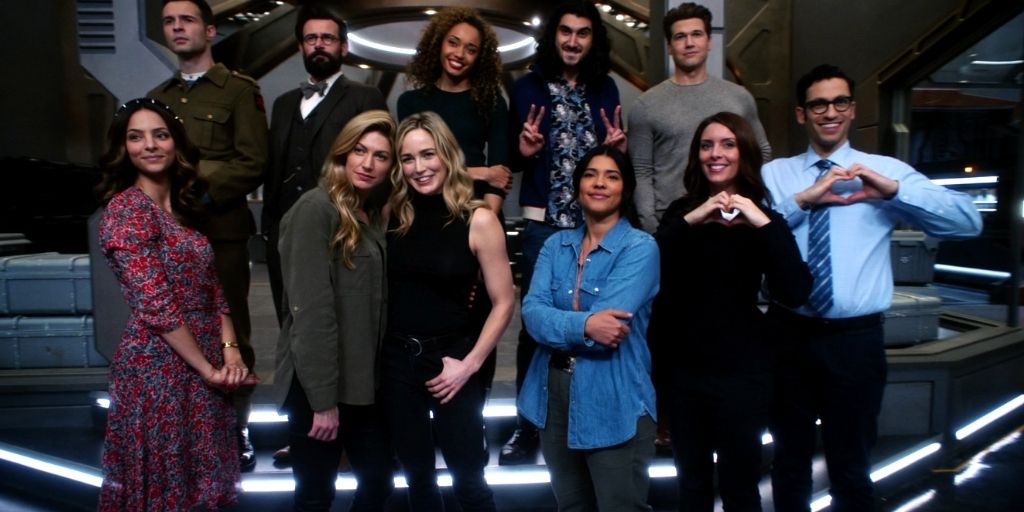 Later the Legends agreed to retire after Gideon offered to captain the ship and not leave the timeline in the hands of the AI. While Gideon made a robot version of Alun and brought him on the ship so that Ava and Zari wouldn’t go to save Alun during the war for Gwyn’s sake. Eventually, all the Legends left the ship, and Gideon was left with Gary, who stayed when she asked him to. However, they both got into a slight disagreement when Gary learned that Gideon made a robot version of Alun for Gwyn and lied to everyone. Whereas AI Gideon used their disagreements to create misunderstandings and threw Gary out of the ship. Meanwhile, she told Gideon that Gary had left the time ship. In the end, we saw Gwyn pull out robot Alun’s CPU and decide to go back in time and save the real Alun.

DC’s Legends of Tomorrow Season 7 Episode 13 will release on 2nd March 2022 at 8 pm ET on The CW. Furthermore, the episode will be titled “Knocked Down, Knocked Up”. The episode will be the finale of the season, and see the Legends going back in time again to help Gwyn. Meanwhile, Gideon will decide to team up with AI Gideon against the Legends and try to stop them.