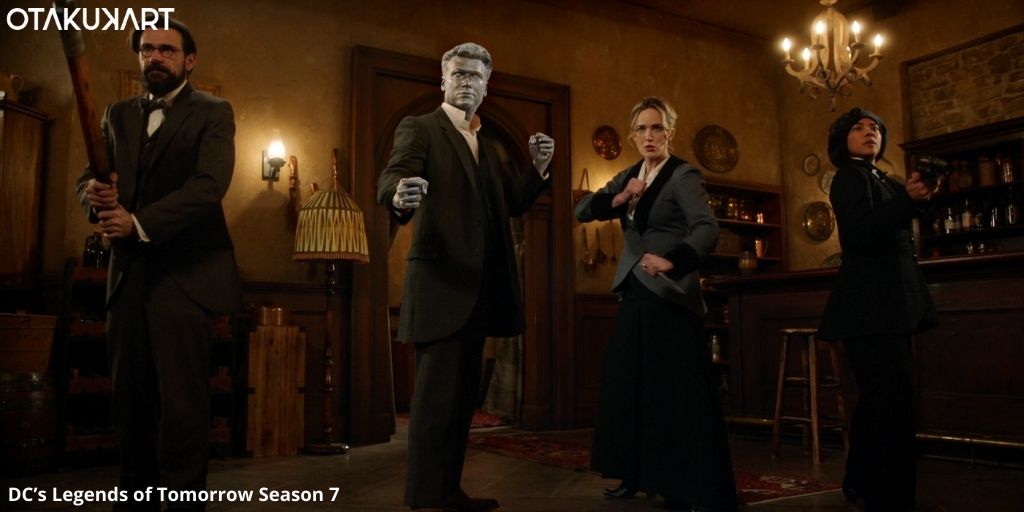 It looks like the Legends will face another major threat from Evil Gideon in DC’s Legends of Tomorrow Season 7 Episode 12. The previous episode saw the Legends finally gearing up to fight the robots of Evil Gideon, who turned out to be their copies with a few differences. Meanwhile, the rest of the time travelers from the fixed point decided to join the fight against the evil robots, which turned out to be a nightmare for them.

On the other hand, the robots were proving to be stronger than the Legends, and brutality was a major add-on to their character. As a result, Sarah’s plan to reason with them by talking didn’t work out at all. Whereas Gwyn decided to come up with a plan where the team had to even play dirty if they wanted to defeat those robots. Meanwhile, Astra kept yelling at Gideon as she didn’t want her to get hurt in the fight. However, an unexpected death made things much more difficult for the team.

The American television series featuring some popular characters from the DC comics has been keeping the viewers hooked to it. Although, the fans are now eagerly waiting to watch DC’s Legends of Tomorrow Season 7 Episode 12. However, let us first take a quick recap of all that went down in the previous episode. 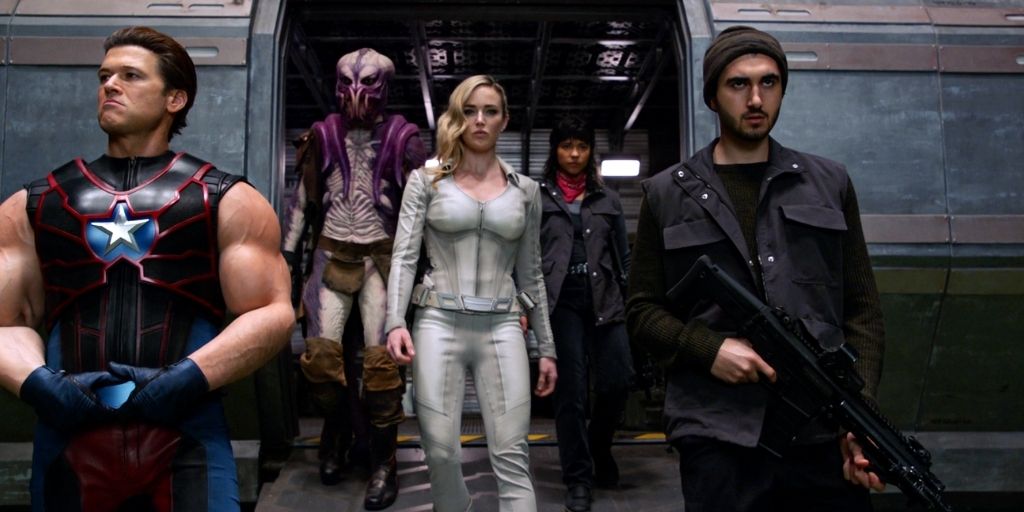 Episode 11 of DC’s Legends of Tomorrow Season 7 dropped on 2nd February and was titled “Rage Against The Machines”. The episode began with the time travelers celebrating the accomplishment of Sarah changing the fixed point and stopping World War 1. While Gideon and Gwyn watched, knowing that they would all be disappointed after the Legends took back the ship and the robots fixed the timeline. As a result, she accidentally told the time travelers about the evil robots who were about to come to fix the timeline and the time travelers went out to fight them. Whereas the Legends were shocked to see that the Evil Gideon’s robots were their copies. However, the robots killed the time travelers while some managed to escape. Seeing their power and brutality, Sarah told everyone to run back, but Ava got shot and injured.

One of the robots, who was a copy of Behrad, followed the legends into the secret bar and tried to kill everyone, but Astra beat him down. However, the evil robot Sarah killed Eobard Thawne moments after he restored the fixed point. Seeing their plans fail, Sarah met robot Nate to talk this out, but he didn’t listen and killed her. But Gwyn got her out of there and decided to come up with a plan for the Legends and take out the robots one by one. At first, the Legends decided to create several aberrations that would distract robots, Sarah and Nate, from fixing them. Meanwhile, Behrad disguised himself as the robot Behrad and entered the time ship. Furthermore, he used a potion to poison robots Ava and Astra and led them into the Manor Dimension. Eventually, Gary threw them away into hell. 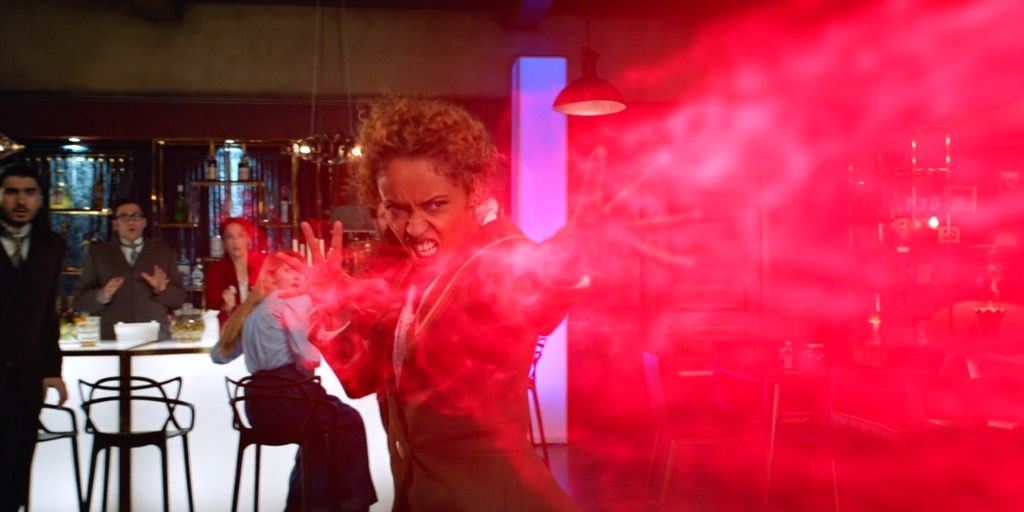 Next, Spooner managed to put robots, Gary and Spooner, against each other and put them down as well. Whereas Zari managed to shut down the robot version of herself who had entered the Manor Dimension. Moreover, she got onto the ship and pulled off the wires, eventually shutting down Evil Gideon. At last, Gideon spoke to robots Sarah and Nate and told them to pull off the CPUs that shut them down too. Whereas Nate rebooted robot Nate and tricked him into wearing Eobard Thawne’s time loop watch and sent him away. In the end, the Legends finally entered their ship. However, with no one around Gideon, robot Astra somehow got back and stabbed Gideon in the back.

“DC’s Legends of Tomorrow Season 7 Episode 12 will release on 23rd February 2022 on The CW at 8 pm ET.” Furthermore, the episode will be titled “Too Legit To Quit”. The episode will see the Legends trying to keep Gideon alive. While the Evil Gideon will once again take over the ship and try to kill everyone.

DC’s Legends of Tomorrow Season 7 airs every Wednesday at 8 pm ET on The CW in the US. The CW show is also available to stream on Youtube TV and Amazon Prime Video. Except that the show airs on CTV at 8 pm ET every Wednesday in Canada. Meanwhile, the viewers in Australia can watch the show on Binge and Foxtel.