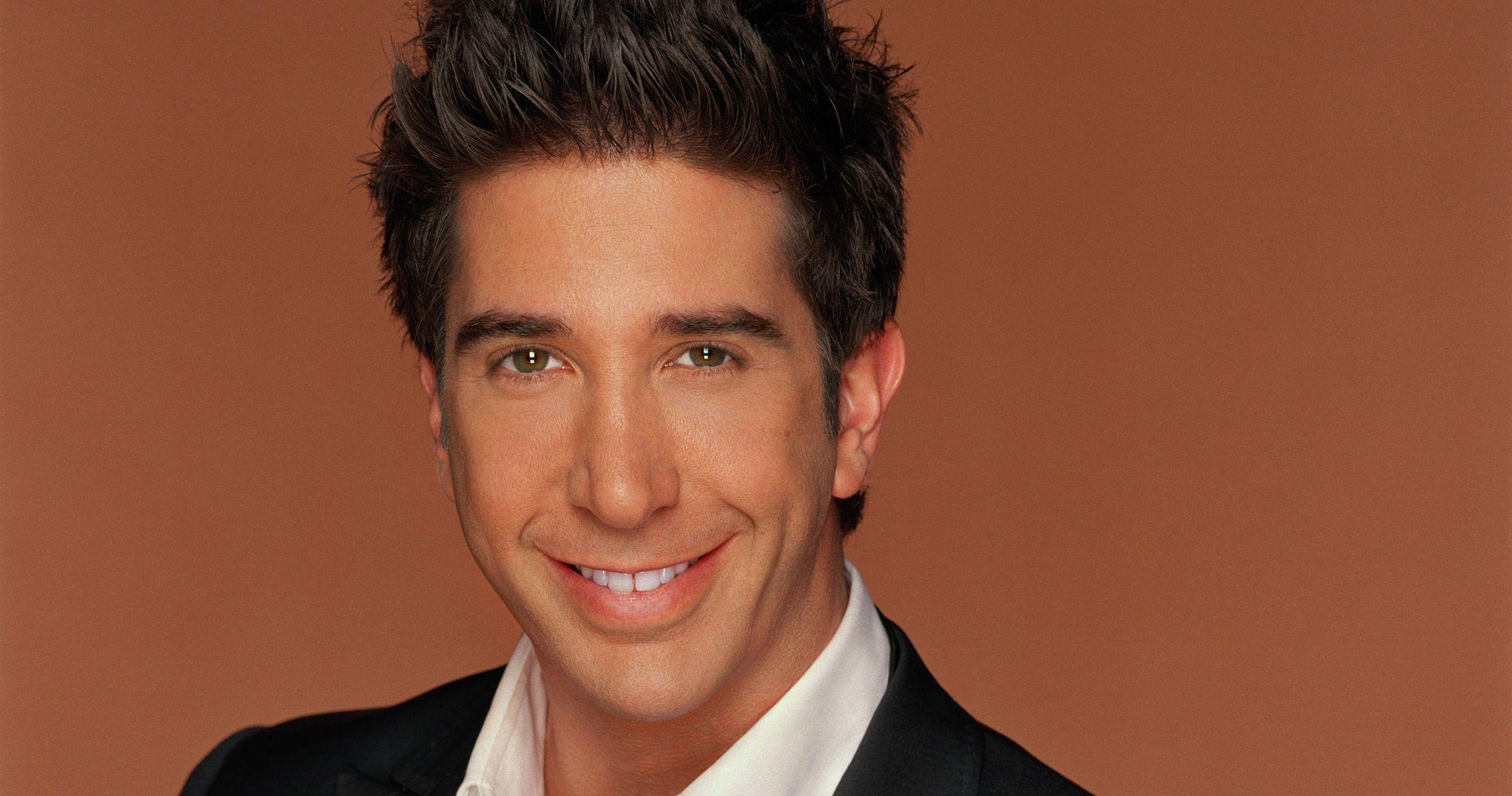 Everywhere in the world, there is just one slang going on-Friends Reunion. After a wait of fifteen years, the cast of the most famous television series of Hollywood, Friends, is back with a reunion episode which is scheduled to air on May 27th, 2021. All the fans from across the world are highly excited about the return. Since the reunion was announced, the netizens and paparazzies were back on their feet behind the casts of the show to dig in more information about their lives in the past 15 years. One such piece of information about David Schwimmer was out in the public.

David Schwimmer is best known for his role of Ross Geller in the NBC’s sitcom Friends. He is an American actor, producer, director, and famous comedian. He has been a part of various productions like L.A. Law, Monty, NYPD Blue, and The Wonder Years. Friends Reunion trailer was released on 19th May 2021, which created a stir on the internet. Fans have gone mad for the release. The reunion will showcase our favorite characters in a new look, an older look than before, which has created gossip all over the internet. 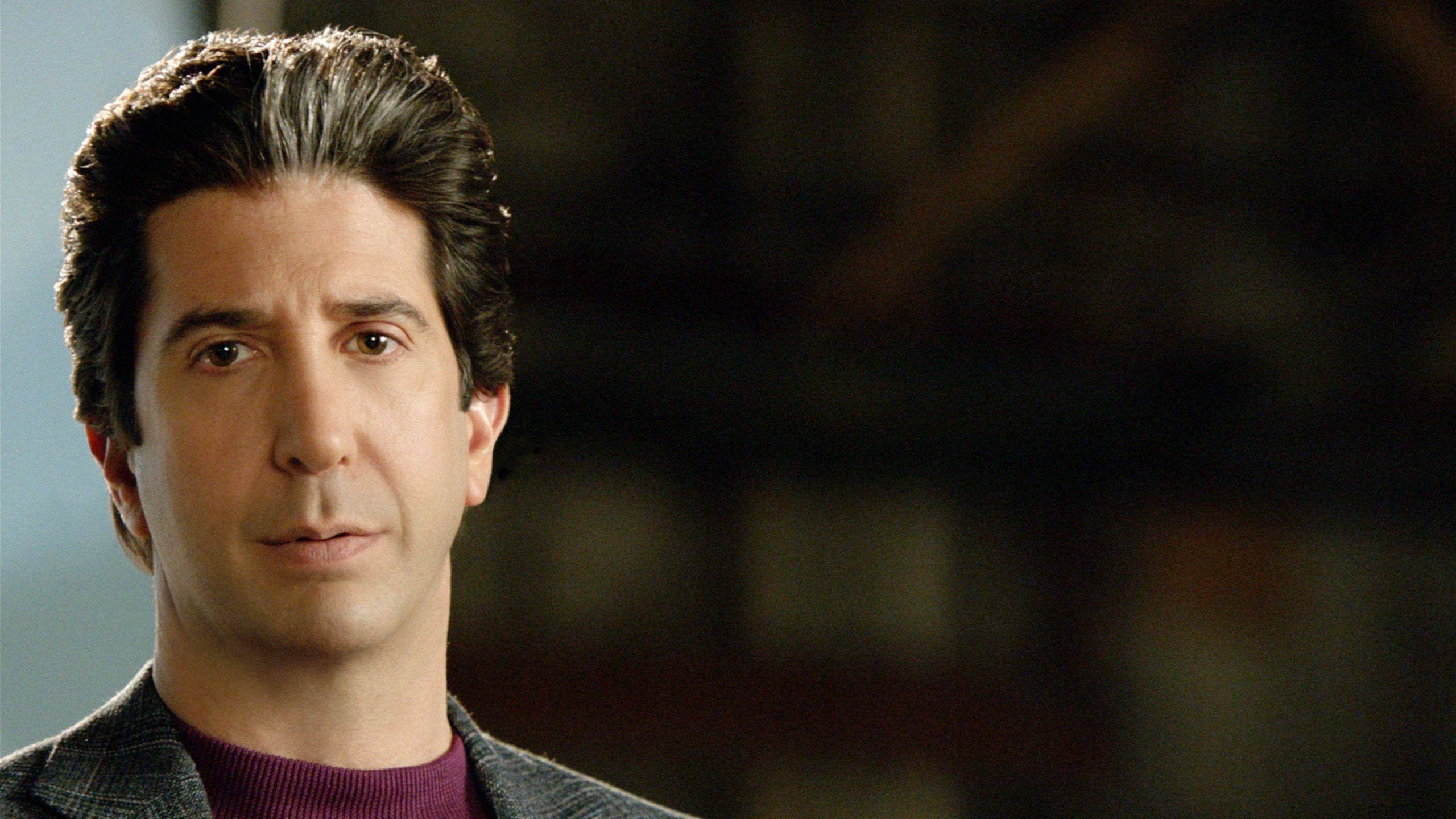 In 2017, Courtney Cox who played the role of Monica Geller in the sitcom revealed her secret of undergoing plastic surgery for her fillers. Since then, there have been speculations about David Schwimmer too, going under the knife for plastic surgery for reshaping his nose. The facts related to this issue will be discussed in this article.

The famous American star, popular for his role in the famous sitcom Friends as Ross Geller, has been under the radar for the rumors regarding his plastic surgery for reshaping his nose. The star is currently featuring in a British sitcom which goes by the title ‘Intelligence’. He has been among the most valuable comedians in the American television industry and has made his worth known internationally as well as in his own country through many works. Still, he is being accused of a step, which does not have a confirmation of being taken by the actor. 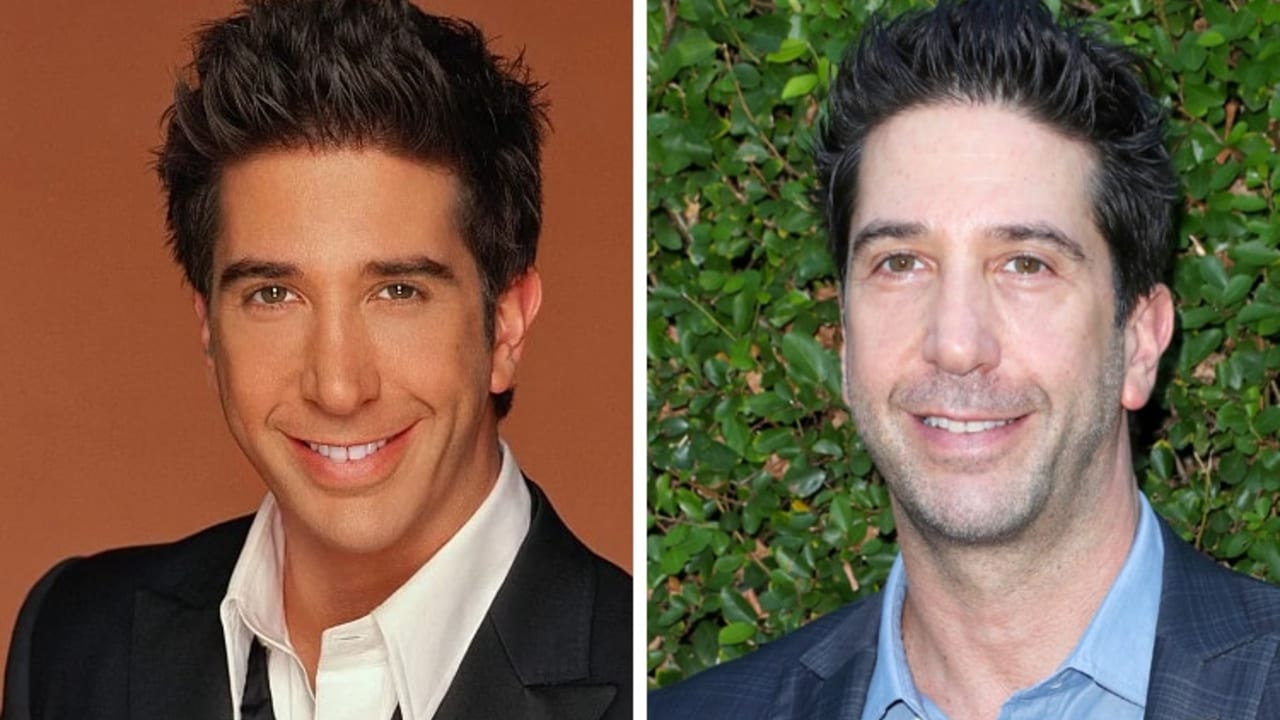 Schwimmer is accused of undergoing Rhinoplasty to correct the shape of his nose. Likewise, he is accused of undergoing face upliftment surgery. Many plastic surgeons have asserted of the undergone surgery, based on his previous photographs which was compared with the new ones. Although David has not made any confirmation about the surgeries, there is a slight doubt of him going under the knife to reshape his nose. Moreover, the face upliftment surgery is just a rumor, as of now. 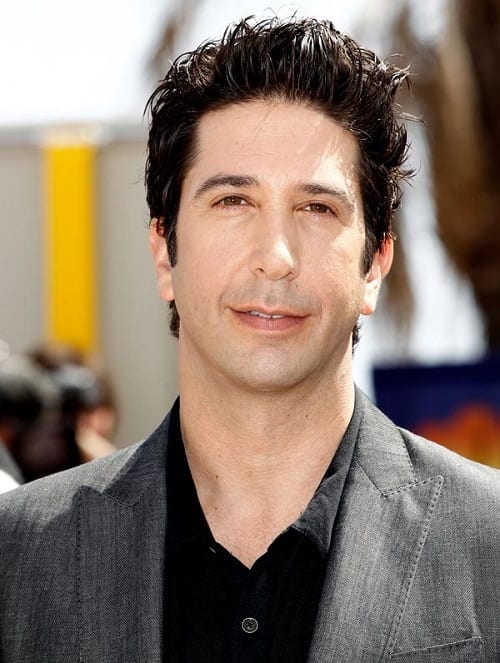 he is accused of going under rhinoplasty

Experts have compared the lower part of his nose, around nostrils, which was a bit slim than it is today, calling it a high possibility of undergoing plastic surgery. Whether the rumors and accusations hold any truth in them or not will get confirmed only when David himself calls on to give a statement. Till then, making any assumptions about the star will be a wrong call for his fans and paparazzies.

David was born on November 2, 1966, in a family of attorneys. His full name is David Lawrence Schwimmer. He belongs to the Jewish clan, who are often regarded as the most intelligent people in the world. His debut role came in the year 1989 with the ABC television movie A Deadly Silence, playing a supporting role. Later he moved on in his career to play a role in legal drama L.A. Law, followed by a comedy show, The Wonder Years. His first role as a regular character was seen in a sitcom titled Monty. Little did he knew that the year 1994 will turn his life and give him the breakthrough of his career after being roped in for Ross in the sitcom Friends. 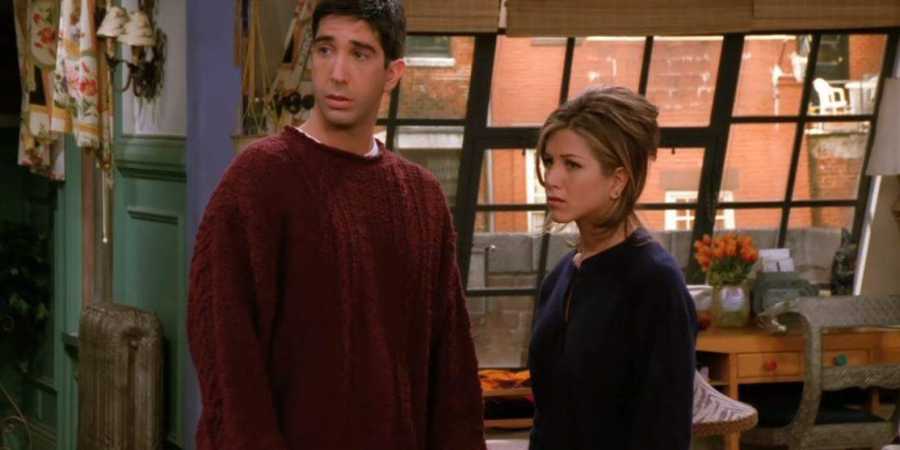 David in a still from Friends, along with Jennifer Aniston

Alongside Friends, David was seen in many short films like The Pallbearer, Six Days Seven Nights, and The Thin Pink Line, among others. He was a director for around ten episodes of Friends. He is a versatile actor and has played various roles and has been the voice behind the hypochondriac giraffe, Melman, in the film Madagascar (2005). Some of David Schwimmer’s best performances include the ones in Uprising, John Carter, Since You’ve Been Gone, Come Fly With Me, Will & Grace, Band of Brothers, to name a few.

Also Read:  Who Is Tristan Thompson Dating Now, Is He Back With Khloe Kardashian?