Who is David Bromstad’s boyfriend? Who is lucky enough to be the designer’s boyfriend? David Reed Bromstad is a designer, host, and TV personality from the United States. He won HGTV Design Star’s first season in 2006. Color Splash, Beach Flip, and My Lottery Dream Home are just a few of the HGTV series he has hosted. David, who used to work as a Disney illustrator and has an open love for Disney and tattoos, has generated a lot of popularity. People just love the creative genius that David is. His talent and hard work have also led him to make it to the Out Magazine’s 100’s list of prominent LGBTQ people.

Interior designing and renovation, being David’s passions, landed him various shows at HGTV as its presenter. David’s profession as a Disney animator had an impact on his business concept, Bromstad Studio. The firm specialized in room renovations and allowed youngsters to live out their fantasies inside the confines of their own bedrooms. After being offered numerous jobs by HGTV, he decided to pursue a career as a TV personality.

David Bromstad was born on 17 August 1973 and is 48 years old. He stands at the height of 163 cm and weighs around 77 kgs. As per reports, Bromstad has a net worth of around $2 million to $4 million from his work as an interior designer and television host. 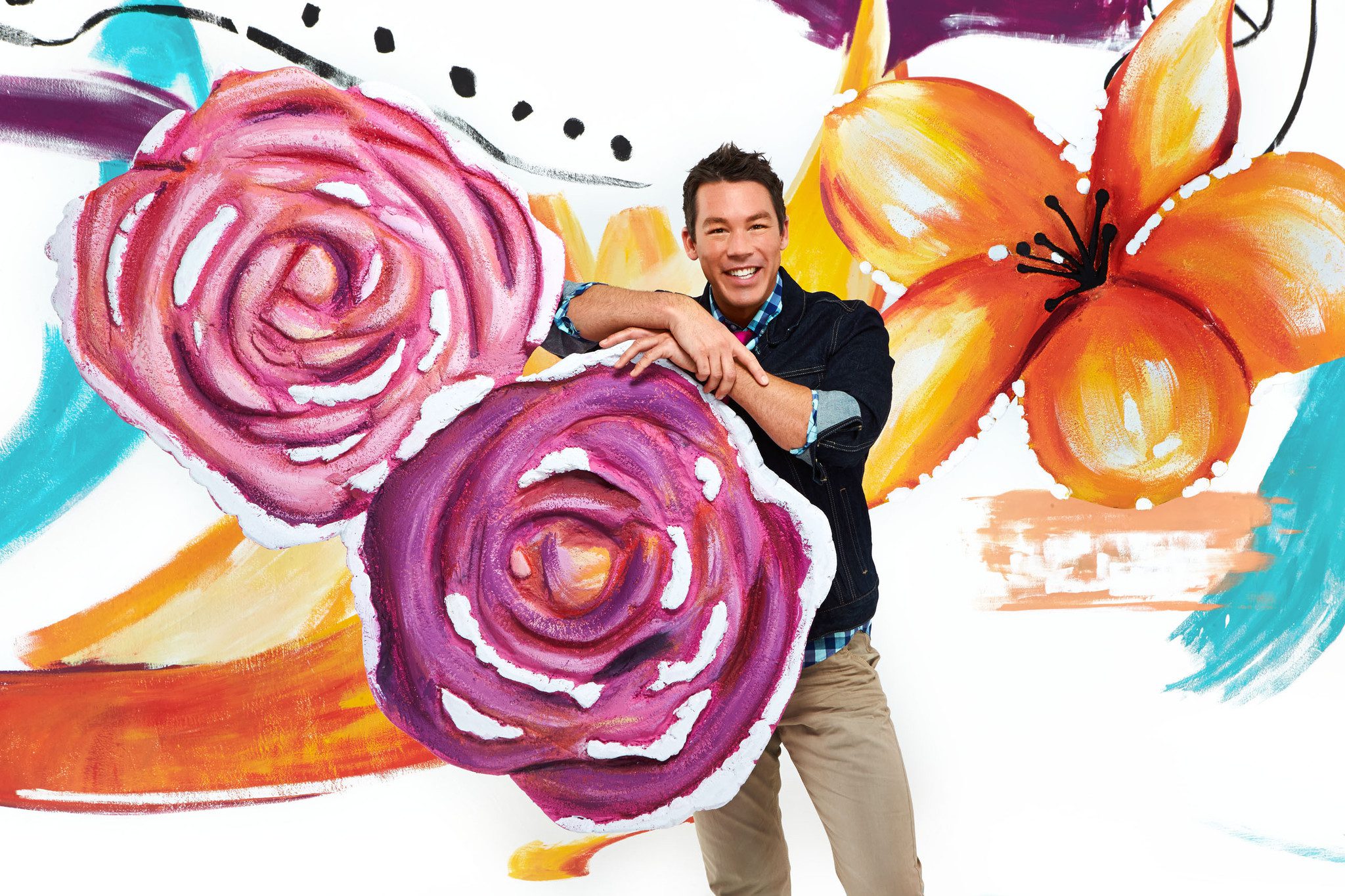 David in a teams-up with the company, ‘Naturalizer’

David is neither married nor has a boyfriend at the moment. Usually, he always posts pictures of his boyfriends on Instagram and reveals if he is in a relationship. However, he hasn’t posted anyone’s picture on Insta for a long time. Thus, our assumption is that Bromstad is happily single at the moment.

A timeline of Bromstad’s relationships

David Bromstad came out of the closet about his identity as a homosexual in 2012. At that moment, he went public about his relationship with Jeffery Glasko. The former revealed that he had been in a relationship with Jeffery, who was a member of the Miami Police Department’s SWAT unit, for about eight years. In 2004, he met Jeffrey Glasko in an event where people come seeking possible boyfriends. After more than eight years of relationship, Glasko dumped David because of the latter’s drinking and drugs habits. Jeffery sued David, alleging that he had breached an oral nuptial-like cohabitation agreement and partitioned the residence they shared. David Bromstad, according to Jeffrey, was actively involved in drinking, prostitution, and drugs and used their life savings to support his exploits. Unfortunately for Jaffrey, the judge dismissed his allegations because he had sufficient proof to back up his accusations.

After the duo’s split, David later dated a man whose pictures he posted on Instagram with the caption ‘BF’ but never revealed his identity. We can safely assume that the two are no longer together as there have been no further pictures of the man on Instagram. 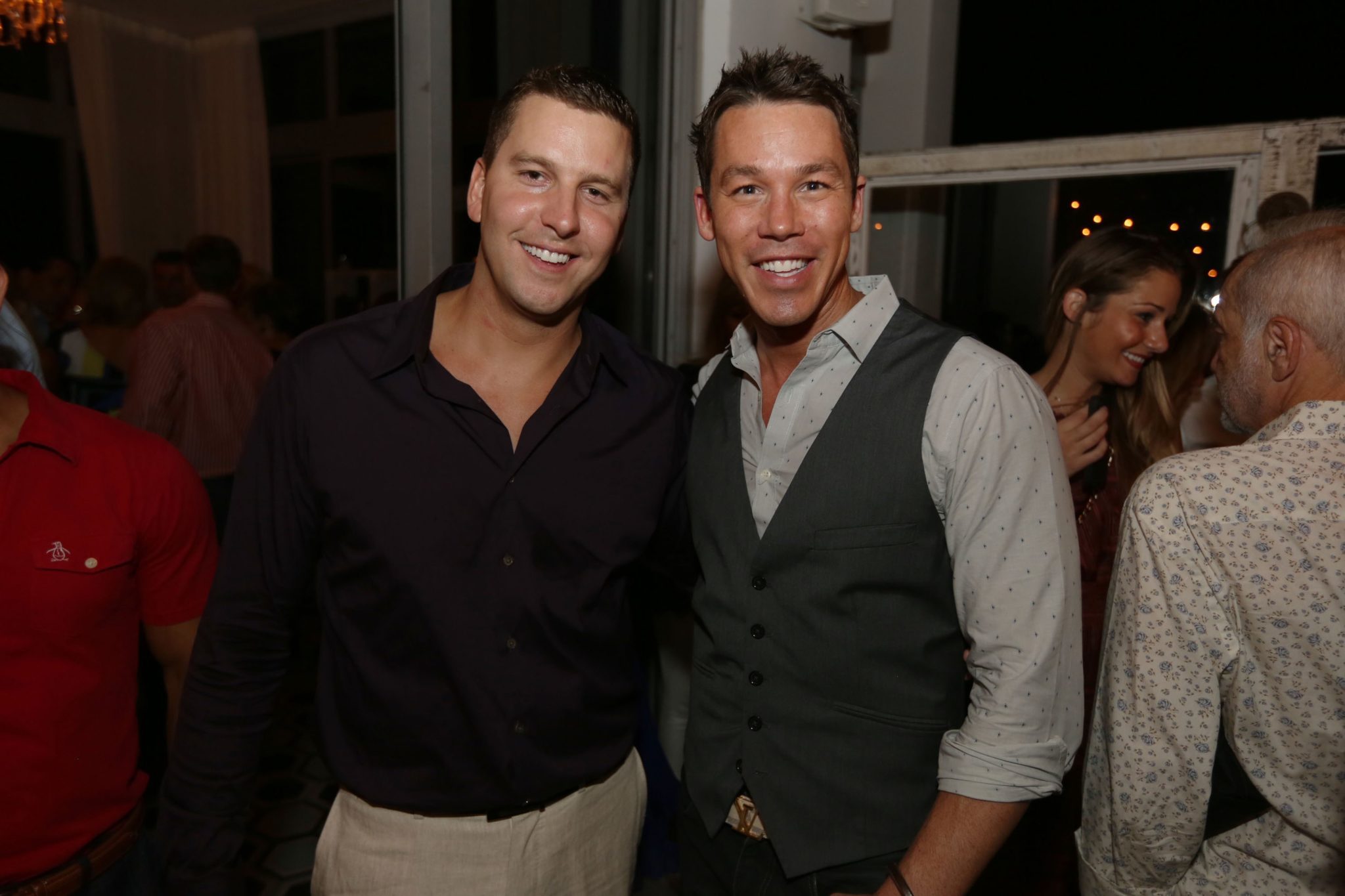 David Bromstad was born in Cokato, Minnesota, as the youngest of four children Dean Richard Bromstad, Dynelle Renee Bromstad, and Dyonne Rachael Bromstad  to Diane Marlys Bromstad and Richard Harold David Bromstad. He had always been interested in art and design since childhood and early on discovered his dream to pursue a profession as a Disney animator while attending Wayzata High School. He attended the Ringling College of Art and Design in Sarasota, Florida, for graduation, which is notable for landing placements in Disney. Thus, after graduation, he became a Disney Illustrator.

Also Read: Are The Property Brother Stars Married To? All About Their Dating Life

David founded his own firm, Bromstad Studio, after being placed on leave as a Disney illustrator. Bromstad shifted to Miami Beach on the advice of a friend and auditioned for HGTV’s Design Star. This was a reality program competition to find a host for a new show on the HGTV cable network. Bromstad fought against nine other potential designers on Design Star and ultimately won. Thereafter,  Bromstad appeared as a guest judge on the opening episode of HGTV Design Star’s second season, as well as provided moral support to the finalists in Challenge 7: Island Dreams. He mentored the contestants and hosted season 6 and season 7. 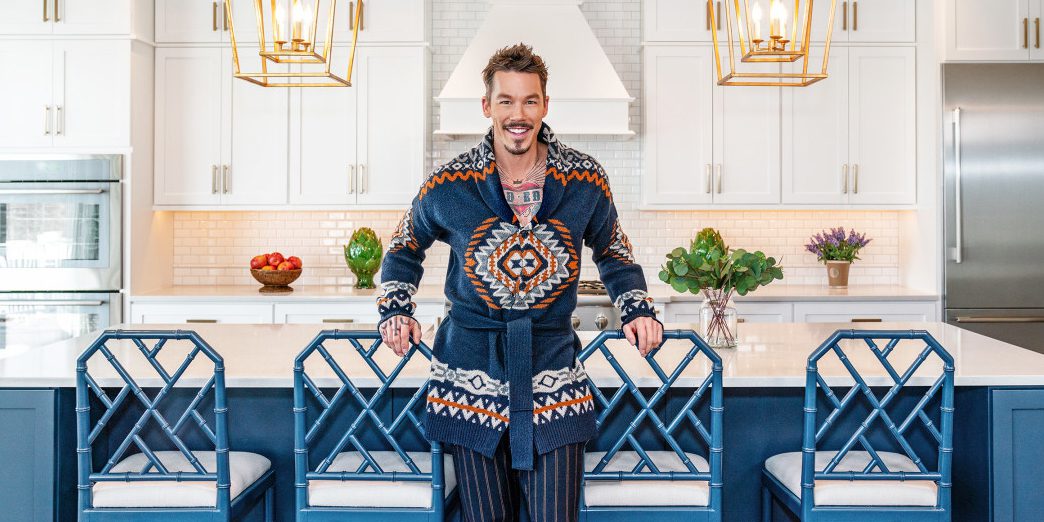 David has hosted ‘Design Star All-Stars’ in 2012 and was also a contestant in the second season of Rock the Block, teamed with designer Tiffany Brooks, and featured on HGTV’s Design at Your Door. He’s also been on HGTV’s Showdown and Bang for Your Buck, among other shows.

Also Read: Bryan And Sarah Baeumler Split: All About The HGTV Couple!