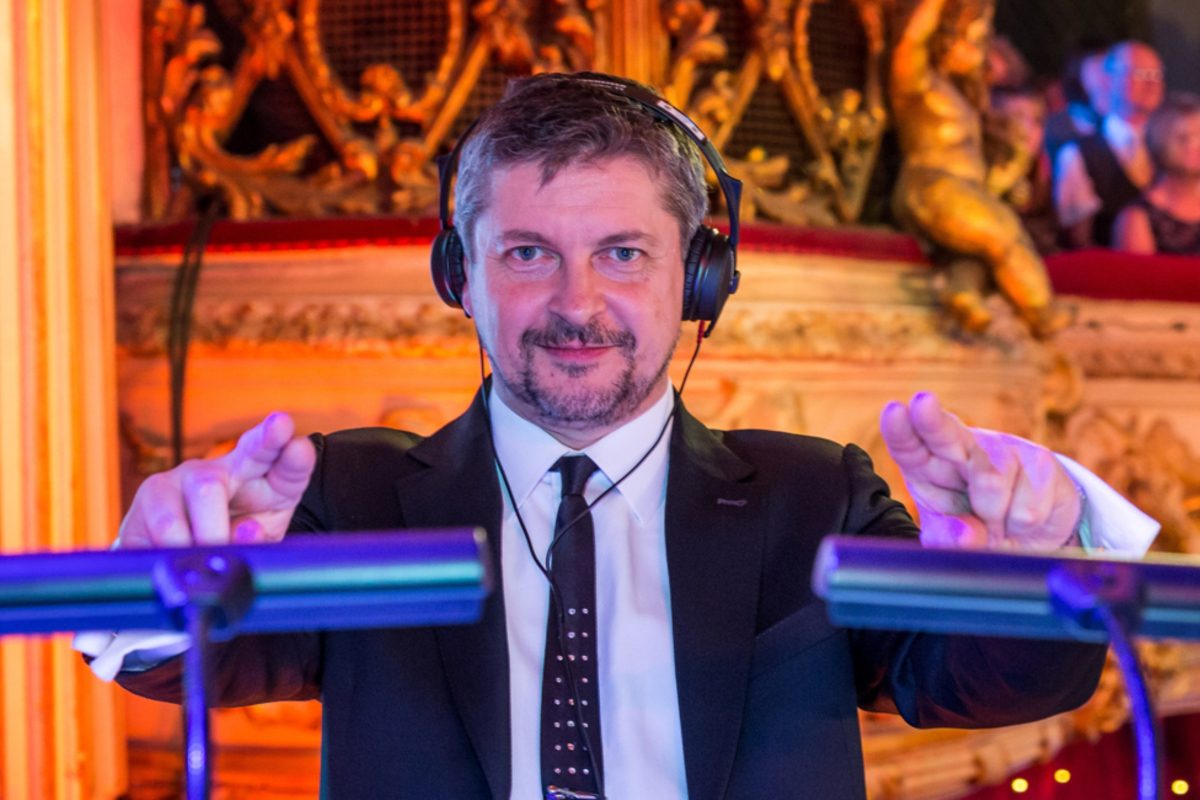 David Arch or Dave Arch (his stage name) is a pianist, arranger, and composer who has a very successful career covering a variety of music business including albums, advertisements, television work, etc. He grew up in Oxfordshire and had his training in music from Guildhall School of Music and Drama.

Arch played the piano in the National Youth Jazz Orchestra and is currently playing jazz piano at Ronnie Scott’s Jazz Club. He is well known for his role as a music director for BBC Television’s show Strictly Come Dancing. He also worked as a music director for Royal Variety Performance. Along with piano, he also plays violin, guitar, and bass.

We all love Harry Potter, right? He has worked as a keyboardist and pianist in the Harry Potter franchise. Along with that, his work is also recognized in films like The Imitation Game and The Grand Budapest Hotel. So, who is Dave Arch’s partner? Is he married? Let’s find out!

Also Read: Drew Carey Partner: Who Is The Actor Married To In 2021? 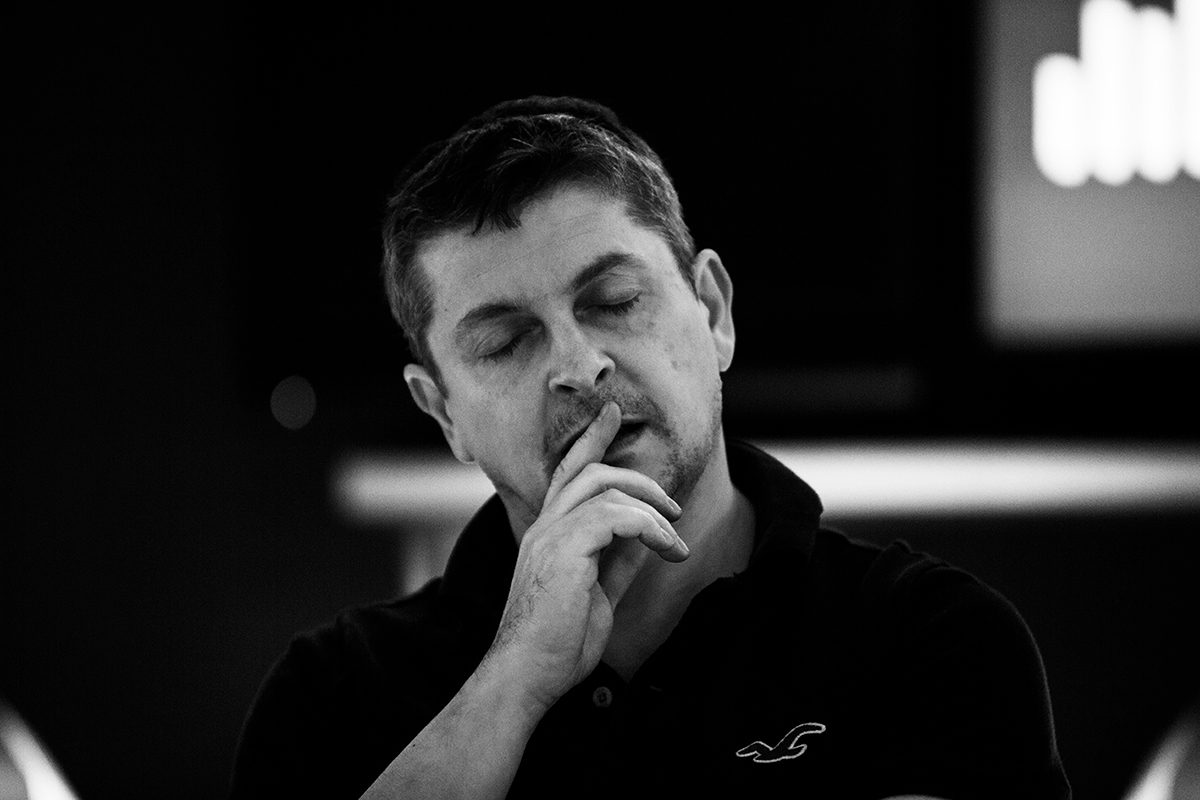 Also Read: Dan Walker Wife: Who Is The Television Presenter Married To?

Even though his best-known work is his current job as a music director and arranger for BBC’s show ‘Strictly Come Dancing’, which also is a BAFTA-winning show, in 2016, he released his debut album ‘Coming Home’. It is a collection of his original compositions. The album features a lot of known and fine musicians from the UK. It is a very well composed album with artists like Tommy Blaize.

Dave has been in the studio since he started working. As a famous keyboardist, he has successfully worked in many pictures. Including Oscar-winning movies like Interstellar. In total, he has worked in over 200 films.

Arch has also worked with a lot of very famous artists, who are not only known in the UK but around the globe. These artists include the very famous and legendary Beatles’ member Paul McCartney, Elton John, Tina Turner, and also Ed Sheeran!

Dave has been a music director for ITV for the last ten Royal Variety Performances, which also includes its 100th anniversary and for its series ‘Stepping Out’, ‘All-Star Musicals’ and specials for Ball and Boe.

Dave has also been the Chairperson of the British Jury Panel for the Eurovision Song Contest in 2015, which was held in Vienna, Austria. In 2019, he was honored to be awarded a fellowship by his college, The Guildhall School of Music and Drama. 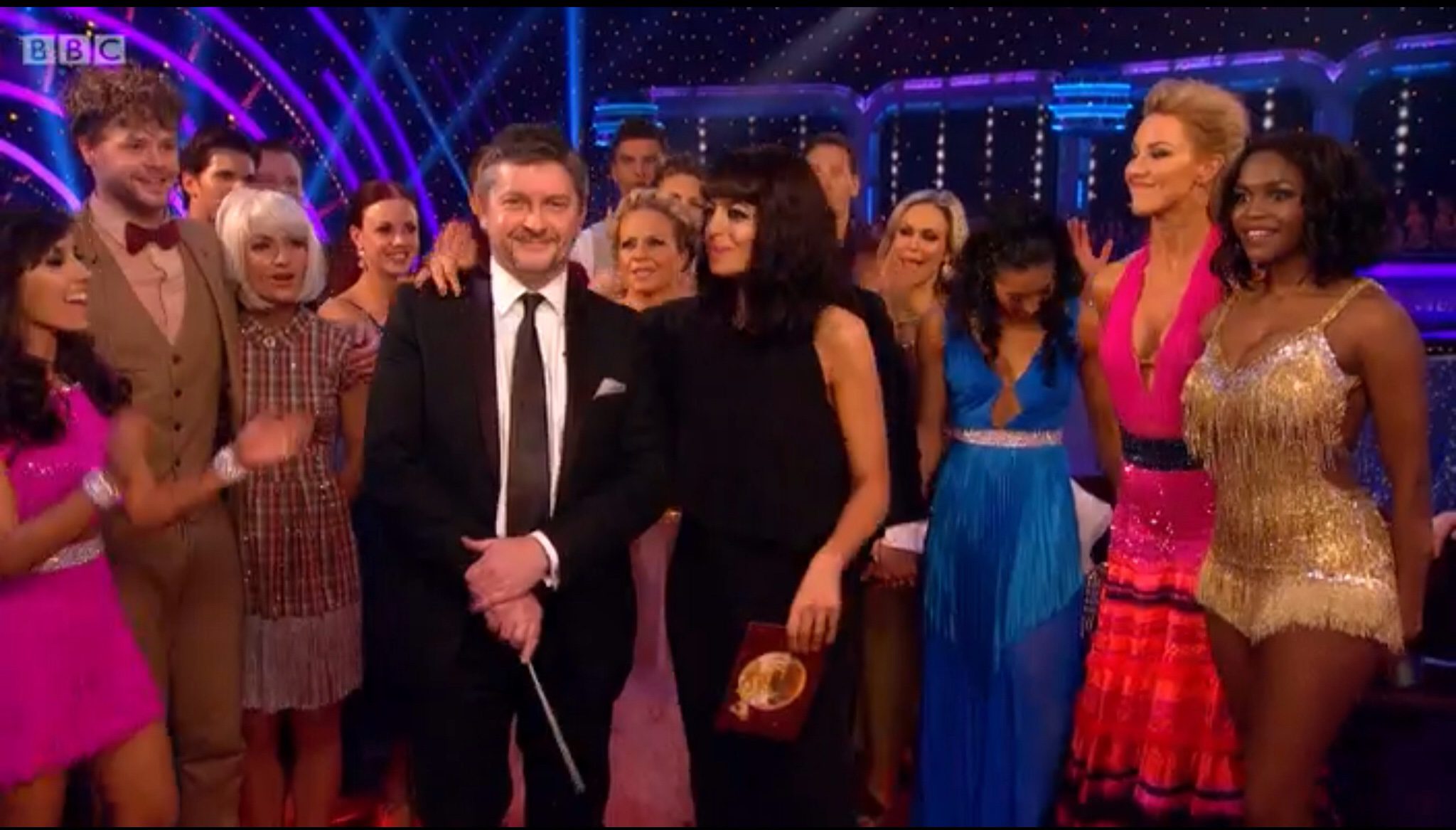 Dave was just 4 or 5 years old when he started playing the piano. He says he realized he wanted the piano to be in his life professionally in his early teens but didn’t believe he would make it until he left college and got employment and offers from a lot of people.

Dave got his first professional gig as a young teenager when he was playing for fun. Arch said people started paying him for playing soon after. He was also in National Youth Jazz Orchestra, for which he was also paid.

When asked about his musical influences, he said he has a very broad mind when he searches for inspiration. He will give any music a chance and try to learn something from it. Growing up, he listened to many great jazz artists like Art Tatum, Oscar Peterson, Bill Evans, and Herbie Hancock. Along with jazz, he also listens to soul, rock, and pop. His favorites include The Beatles, Stevie Wonder, and Jimi Hendrix. He also admires artists like Dave Grusin, Pat Metheney, and singers like Sinatra, Ella Fitzgerald. He also enjoys the work of film writers such as Jerry Goldsmith, Elmer Bernstein, and John Williams.

In the future, he hopes to be working on the same mix of work and says his most memorable gig was his first one!

Also Read: Moira Stuart Partner: Who Is The British Presenter Dating In 2021?