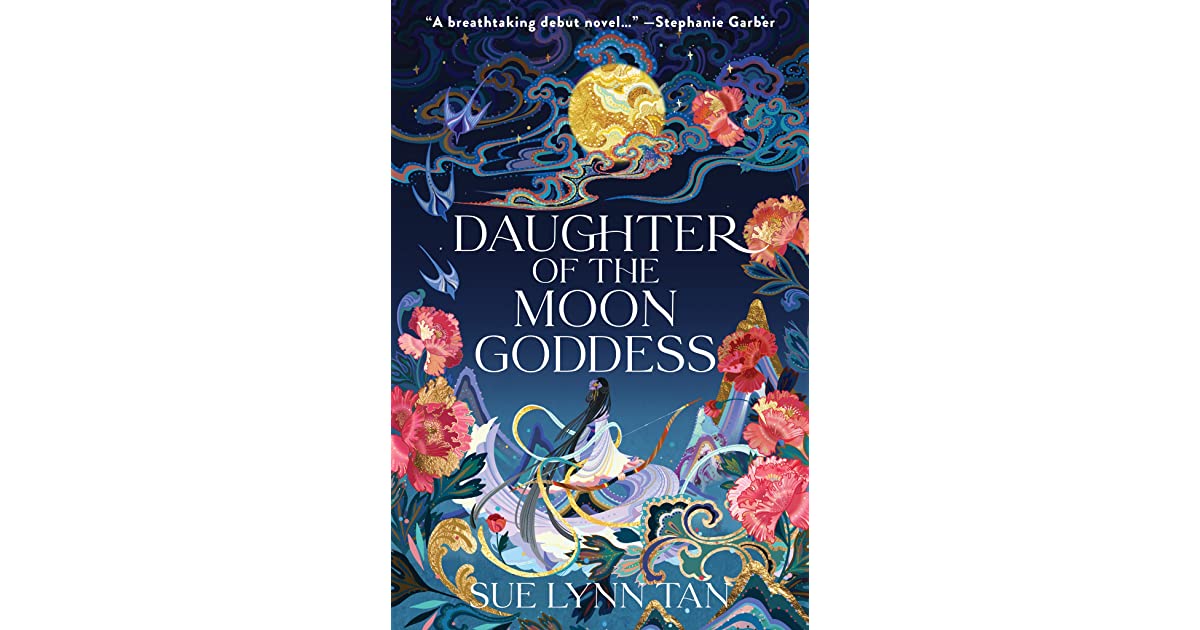 Daughter of the Moon Goddess novel

What is the release date of the novel, Daughter of the Moon Goddess? This question has now become a global question. People have just gone crazy for this upcoming book. Daughter of the Moon Goddess is an upcoming novel. Its poster was launched a month ago. And now this book is trending all over the world. Everybody is talking only about this novel. It seems that this novel has some magical powers which attract everybody towards it. The creators have said that they had not thought that the poster of the book would be so much loved. The author said that the desperation of people is now giving her relief because she was not so confident about her book because she thought nobody would read this type of book in this era.

But now, everybody can see the craziness of people for this book. People from every corner of the world wanted to know the release date of the book, Daughter of the Moon Goddess. People have just loved its title. The title is so pure & lovely. The publishers and author have said that the book will either come at the end of 2021 or starting of 2021. They have just given only a hint. Our beloved readers, don’t worry. Here, Otakukart has the magic to solve your problems. In this article, we will tell you the release date of Daught of the Moon Goddess. We will also tell the story of the novel. And we will also highlight some interesting points about the novel & writer.

Daughter of the Moon Goddess will release on 11 January 2022. The publisher had already said that either the novel will come at the end of 2021 last or at the beginning of 2022. So, the novel is going to release in the first month of the year 2022. The series is all set to drop in the first month of the next year. The novel has received 4.6 out of 5 on Google by Goodreads. This seems to be a good ranking before the novel launched. Also, the book is available on Audible & Google Play Books. You can pre-order the novel even on Amazon, but the price of the book is not yet disclosed. Look at her latest tweet about the novel, Daughter of the Moon Goddess.

COVER REVEAL—DAUGHTER OF THE MOON GODDESS!

What’s the novel about?

Daughter of the Moon Goddess is an upcoming novel. Its genres are fiction, high fantasy & fairy tale. It is a novel of 2022. The novel is going to publish on 11 January 2022. Sue Lynn Tan has written this book. The book does not have any sequel before, and it is a debut novel. And also, the novel does not have been involved in any kind of nominations. The book is available on Amazon, but its price is disabled. But the audiobook is available on Google Play Books for $16.99. 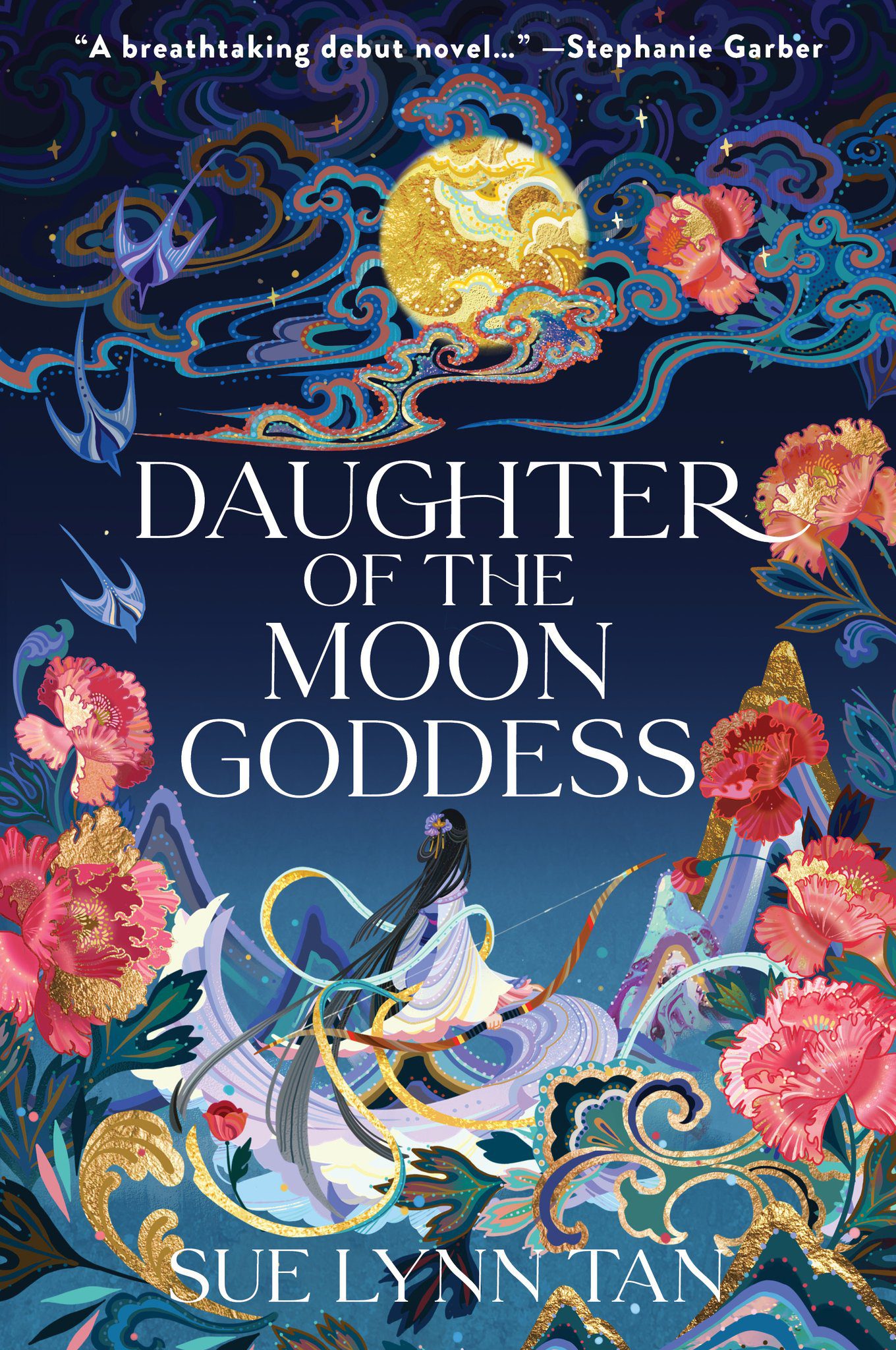 Poster of Daughter of the Moon Goddess novel

Sue Lynn Tan is a wonderful writer of China. She writes about fantasy-inspired novels. She also writes about the legends whom she used to love in her childhood. Sue Lynn Tan is a beautiful and young personality. Her genre of writing is fantasy & fairy tales. Currently, she has announced the release date of her debut novel, Daughter of the Moon Goddess. The writer is also available on Twitter & Instagram. And her followers are increasing day by day. 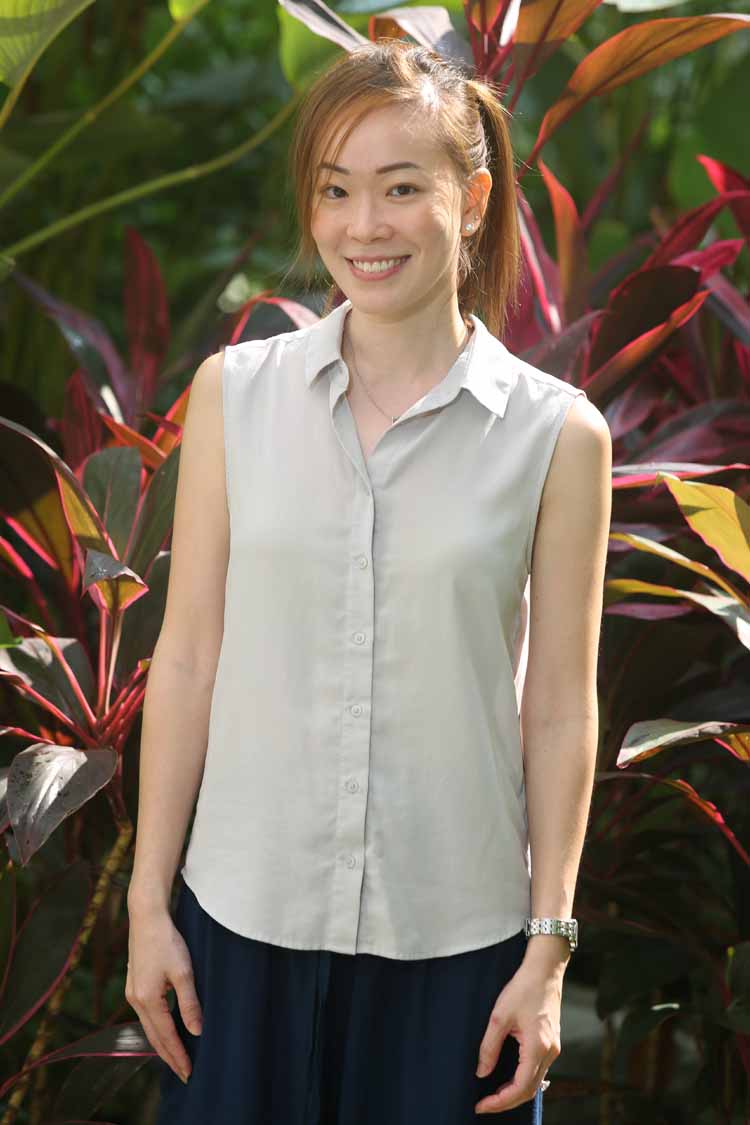