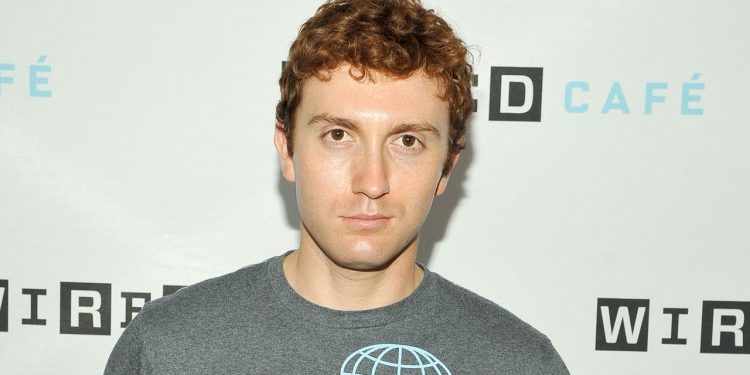 Let us read a bit about Daryl Sabara’s Net Worth and extensive career. The popular actor Daryl Sabara has been a part of the hit childhood movie series Spy Kids. Daryl gained huge fame after starring Juni Cortez. His portrayal as one of the spy kids became a huge hit at the box office. He has also starred in hit sitcoms, including Will and Grace and Murphy Brow. The actor also got his bit Disney break in Wizards of Waverly Place. However, he will always be our favorite spy kid!

Daryl Sabara went on to star in several notable films and television shows, including The Polar Express, Father of The Bride, and the Grimm. He has also been one of the panelists for America’s Most Talented Kids. Fans might remember the actor making a cameo guess appearance as Owen in the hit comedy sitcom Friends. The actor has also lent his voice on several animated projects, including Gravity Falls, Generator Rex, and Ultimate Spider-Man. Let us take a look at all the details and lesser-known facts about Daryl Sabara’s Net Worth.

Daryl Sabara Net Worth is estimated to be $5 million. Daryl has also been a part of the Broadway theatre. He starred alongside Chloe Grace Moretz in Broadway play The Library. The popular child actor later bagged the recurring role of Tim Scottson in Weeds. Daryl had starred with some iconic actors like Robin Williams in World’s Greatest Dad. Daryl Sabara is married to singing star Meghan Trainor. The two met at a house party back in L.A. in 2014. They welcomed their son Riley and have been gushing over their little bundle of cuteness since then. 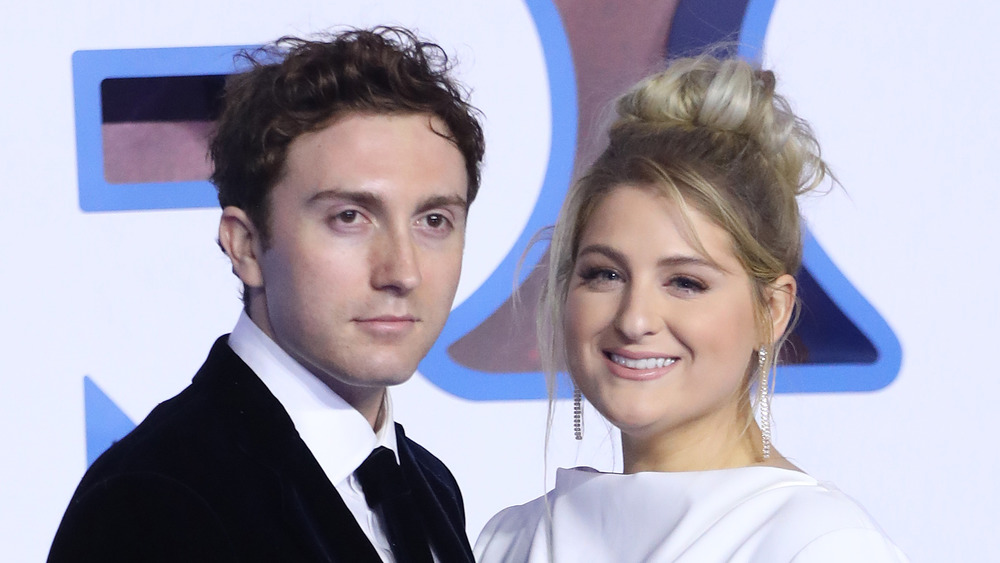 Meghan Trainor has recently opened up about having another kid and revealed that she wants to have a baby girl this time. Believe it or not but Daryl’s co-star Chloë Grace Moretz played Cupid for the two, as Meghan Trainor revealed in an interview. The duo started dating in 2016, and within a year, the actor popped the question. The two tied the knot and have been gushing about each other ever since.

Also, read Rosamund Pike’s Net Worth: The Actress Opens Up About Queer Romance In The Wheel Of Time.

Daryl Sabara and His Wife Have A Romantic Toilet Theory!

As Daryl Barbara is married to the singing sensation Meghan Trainor, they two are quite close-knit and have often displayed their fair share of PDA on social media. Meghan’s brother Ryan Trainor recently made a rather shocking revelation that the couple is a bit too close-knit! Meghan and Daryl’s son Riley recently made a small yet adorable cameo in the singer’s newest Christmas music video. Take a look at this adorable video as the podcast host jokes about giving Riley an Oscar! Here’s the video.

Believe it or not but Daryl and Meghan had two toilets built side by side in their new house. Meghan claims that the design is even more practical now that they have a kid. The Dear Future Husband hitmaker further revealed that her contractor initially thought she was joking and had a good laugh about it. Meghan’s brother called her and Daryl weirdos for their bathroom situation!

Daryl Sarbara Opens Up About Fatherhood And More

As Spy Kids actor Daryl and Meghan Trainor welcome their little bundle of joy Riley, they have been documenting all the sweet memories with their son. However, it was not an easy journey as the Polar Express star got to see their son only for one second before he was taken away. The pair described it as the worst part of the delivery experience. 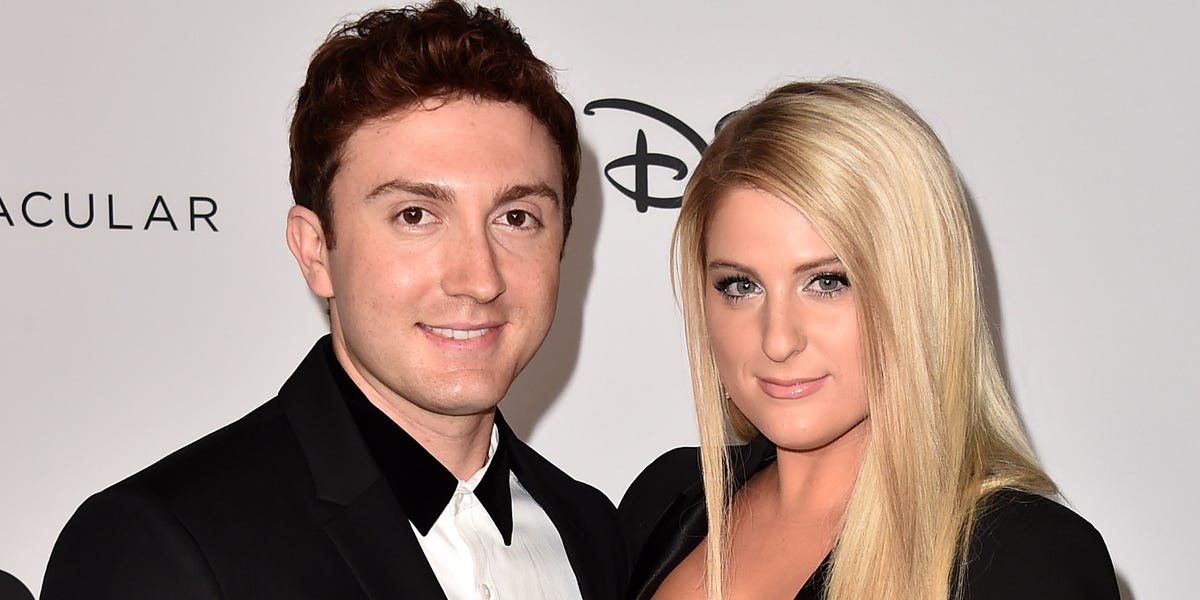 Riley was initially having breathing issues that scared the couple. Although he soon recovered and was taken home after five days. The pair have been recording all the memorable moments with Riley since then. Daryl posted pictures on social pictures as the father-son duo matched in blue outfits. The two cannot get over their son, and like every other doting parent, they are also making sure that they look back at these memories with joy and happiness.