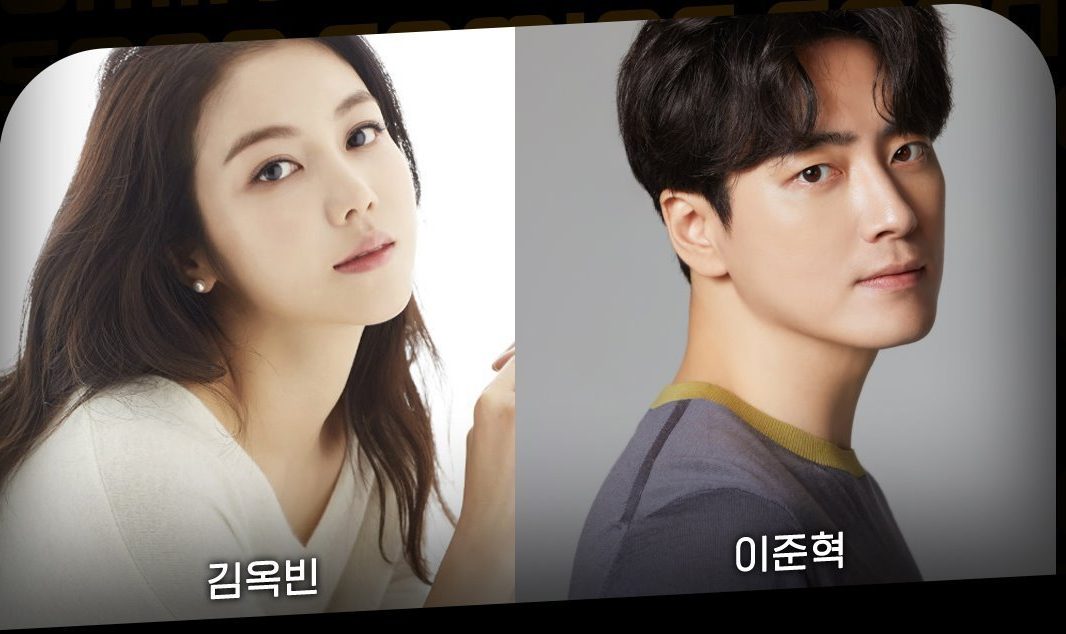 We are here to relieve you of your boredom and present this fantastic Korean Drama to you that you can add to your watchlist! Starring Kim Ok Vin as Lee Hwa Sun and Lee Joon Hyuk as Yoo Tae Han, ‘Dark Hole‘ is an action-based thriller series on the 24th of April, 2021. The K-Drama will help you escape the reality as it begins when Lee Hwa Sun, a police investigator and analyst in the Seoul Regional Investigation Unit, receives an upsetting yet chilling phone call from her husband’s killer. This disturbing caller advises her to go to the city of Mujishi. Upon her arrival, she learns that the people living in Mujishi City have changed into deadly, destructive mutants.

‘Dark Hole’ focuses on many survivors who need to battle for their lives against monsters that are created when people inhale a mysterious, dark smoke from a sinkhole. Sun must not only fight to live but also face her fears to avenge her late husband. Yoo Tae Han is a former commando sergeant who grew up carrying the burden of his family in the city of Mujishi itself. Although he is a strong and jocund man, he stopped working as a police officer because of an outrage brought about by a misunderstanding. When he meets Lee Hwa Sun in the mayhem of the city of Mujishi, he commits himself to save others from the dangerous creatures.

‘Dark Hole’ has been directed by Kim Bong Joo and is a part of the keenly created ‘Dramatic Cinema’ project. Its configuration is that of a movie and a drama that runs for twelve episodes. Jung Yi Do, who likewise composed OCN’s ‘Strangers From Hell.’ ‘Dark Hole’ recounts the tale of a beast who hides in a sinkhole and consumes human souls. While on a journey to discover this deadly monster, the characters transform into similarly cold-blooded creatures, thus understanding what makes an individual a human and realize how valuable bravery and dedication are to human existence.

Kim Ok Vin has demonstrated her unparalleled presence as an actress. Her remarkable works incorporate ‘The Blade and Petal’ (2013), ‘Steal Heart’ (2014), ‘Children of a Lesser God’ (2018), ‘Arthdal Chronicles’ (2019), et cetera. She made her online debut in an online beauty contest in 2004 and began her acting career with a role in the movie called ‘Voice’ in 2005. On the other hand, the exceptionally respected Korean entertainer, Lee Joon Hyuk, is an incredibly adaptable actor whose notable projects include ‘Naked Fireman’ (2017), ‘Are You Human?’ (2018), ‘The Lies Within’ (2019), ‘365: Repeat The Year’ (2020), et cetera. He made his entertainment debut in 2006 by appearing in a music video of a hip-hop band called ‘Typhoon.’
Supporting characters are as follows:

This eagerly awaited Korean series is ready to be released on the 24th of April, 2021. This, for all viewers, is incredibly invigorating, as anticipated!