Daniel Radcliffe Net Worth: His Work And Earnings

English actor Daniel Radcliffe became a household name after he bagged the lead role of the iconic fictional character Harry Potter. After the actor brought the character to life, the movies went on become box office hits overnight. However, this is not the first time that Radcliffe is playing a fictional role, at the young age of ten, the actor made his first debut in the BBC One television film David Copperfield. The actor is currently dating co-star Erin Darke. Radcliffe has an extremely low social media presence.

Later he also starred in a feature film titled The Tailor of Panama. Daniel Radcliffe’s role as Harry Potter went on to be on his biggest break and he played the role for the subsequent ten years. He is one of the highest-paid actors to date. Believe it or not but the actor had his doubts before being a part of the Harry Potter movie franchise for so long. The actor recently starred as Prince Frederick in the Netflix comedy series Unbreakable Kimmy Schmidt. Not to forget how the actor has a hidden passion for rapping.

While fans cannot even imagine Harry Potter without, Daniel Radcliffe, it was not the initial plan! The actor was hesitant and did not want to sign more than two Harry Potter movies. However, fans were relieved as the actor went on to sign for the final movies while putting an end to any ongoing speculations. Daniel Radcliffe has an estimated net worth of $110 million! 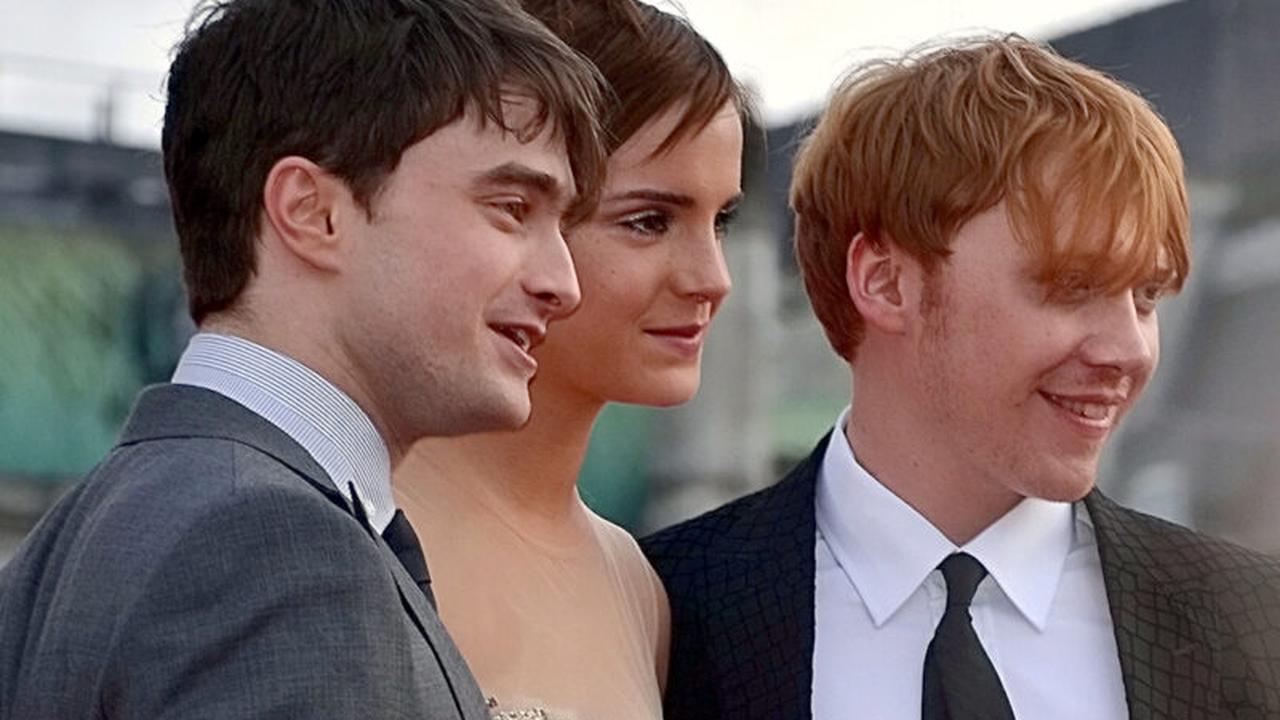 The actor starred in several movies after the Harry Potter franchise came to an end. He played the time American beat poet Allen Ginsberg in the drama thriller titled Kill Your Darlings. His relationship with the literary world continued as he starred as Igor in the horror flick Victor Frankenstein. Believe it or not but Daniel Radcliffe’s parents feared that the fame might be a bit overwhelming for the little boy. However p, the director was adamant about casting him and eventually convinced his parents as well. The actor has gone on record and admitted that he feared being a typecast.

For more, also read Is Danielle Panabaker Leaving The Flash? Changes After the Arrowverse Crossover

Daniel Radcliffe’s Glasses And Wand Are Soon Going Up for Auction!

It seems like Harry Potter is giving his fans a fair chance to own his famous wand and glasses! The iconic glasses and wand will be up for auction! The auctions going to be put up by Prop Store Ultimate Collectibles next month. Apart from the glasses and the wand, there will be as many as a thousand iconic props including the fedora that actor Harrison Ford used both in Indiana Jones and the Temple of Doom.  Take a look at this fun video where the actor reacts to some funny Harry Potter memes.

The auction will also put up the Hero Mask of Loki from The Mask signed by lead actor Jim Carrey. When asked whether the actor would be up for more Harry Potter movies, Radcliffe was not quite on board explaining how ten years is a lot to spend with one character.

The Actor Is All Set To Star Alongside Sandra Bullock!

The Harry Potter lead is all set to join the star-studded cast ensemble of the upcoming romantic- adventure The Lost City Of D. While any additional details about his too have been kept under wraps, Radcliffe will be playing the antagonist in the movie responsible for the kidnapping! The actor was recently seen in the popular TBS comedy series Miracle Workers. 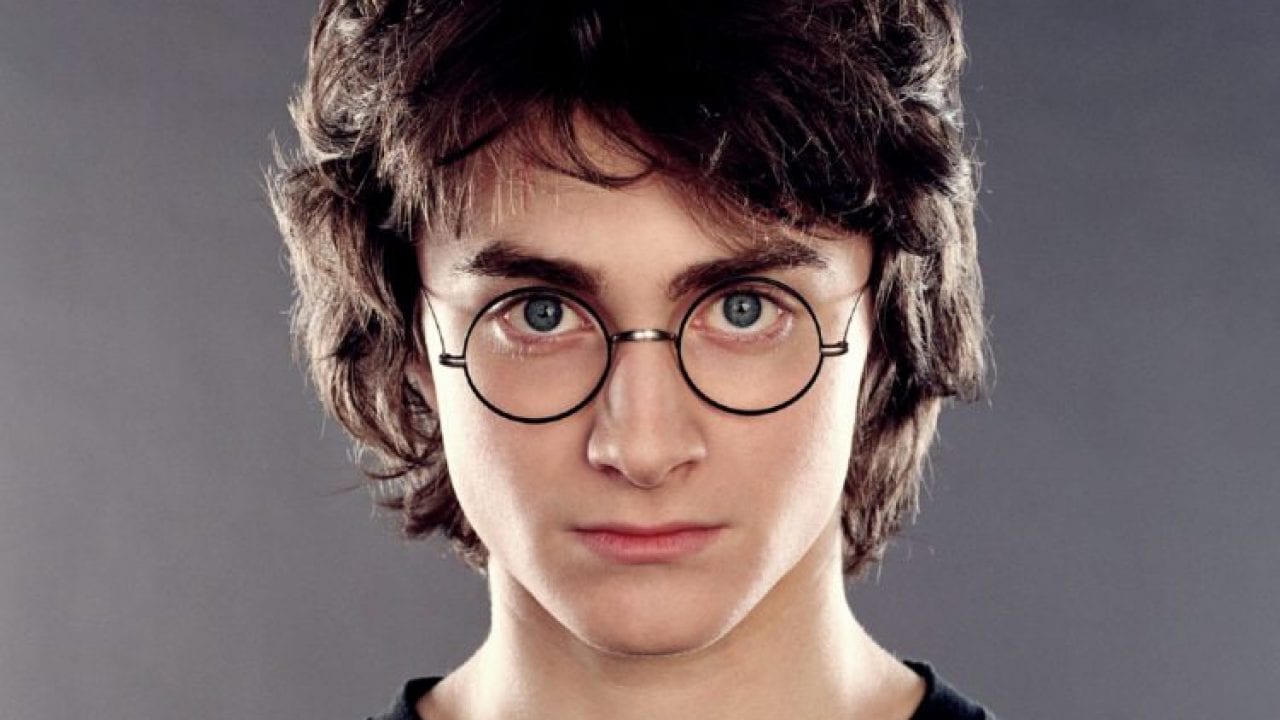 He co-stars alongside Steve Buscemi. The series was recently renewed for a third season. The show has been hugely applauded for its one of kind content. The wacky group is back to experience the promise and misery along with the merriment and all the perils of the American Old West for the third season. Fans are in for another big news as Warner Media might be in talks for a live-action Harry Potter series! Are we going to see any of the familiar faces from the original movie franchise?

Who Is Will Coogan? All About Steve Coogan’s Nephew

Who Is Will Coogan? All About Steve Coogan’s Nephew

New Amsterdam Season 4 Episode 8 sees Veronica making tough decisions amidst a ransomware attack. At this point, we were...

Draco Malfoy from Harry Potter – Whom Did He Marry In The End?