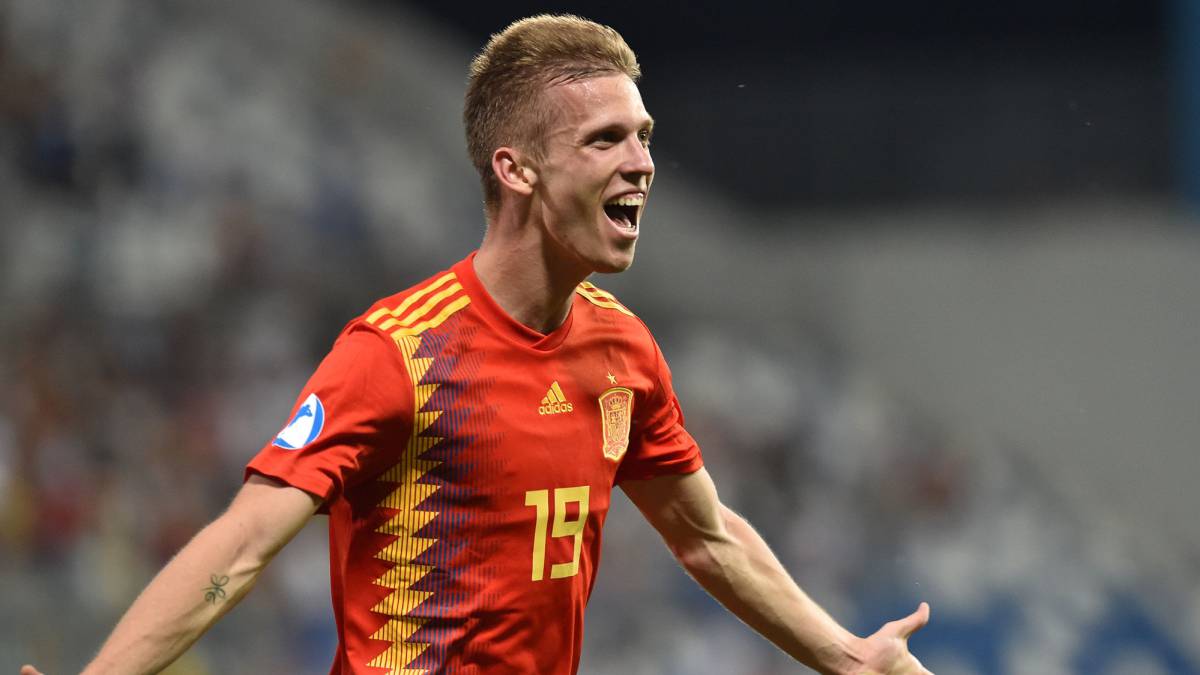 This article is about Dani Olmo Net Worth. He is one of the youngest footballers playing both club football and representing his home country internationally. Dani Olmo is only 23 years old, but the reputation he has earned at such a young age is extremely commendable. In club football, Dani Olmo has played for three different clubs in three leagues. He has made a total of 210 appearances so far, scoring 49 goals.

Coming to the player’s performance in the Spanish national team, Dani Olmo, counting the 6th July match, has made a total of 16 appearances. He has scored three goals so far. We hope to see more from him soon. He has won several honors in every league he has played in. This includes one Man of The Match honors in 2019 at the UEFA Under-21 Championship final. Up till now, 2019 has turned out to be the most incredible year in Dani Olmo’s career so far. Let’s see, what else does the Spanish International has in store for us.

Before we deep dive into analyzing Dani Olmo’s net worth, career earnings, and trajectory, here’s a little background of the young player to get you started on him. Read on to find out everything you need to know about him, including Dani Olmo Net Worth.

Who Is Dani Olmo?

Dani Olmo is a Professional footballer who currently plays for the German Professional League Bundesliga. He plays for RB Leipzig and the Spanish National Team. Daniel ‘Dani’ Olmo Carvajal was born in Terrassa, Spain on May 7, 1998. His position is that of the attacking midfielder. Sometimes, Dani Olmo also plays as the winger. Olmo is undoubtedly one of the youngest players in Bundesliga and the national football team of Spain at only 23 years of age. However, regardless of his young age, the footballer already has eight years of experience backing his skills. 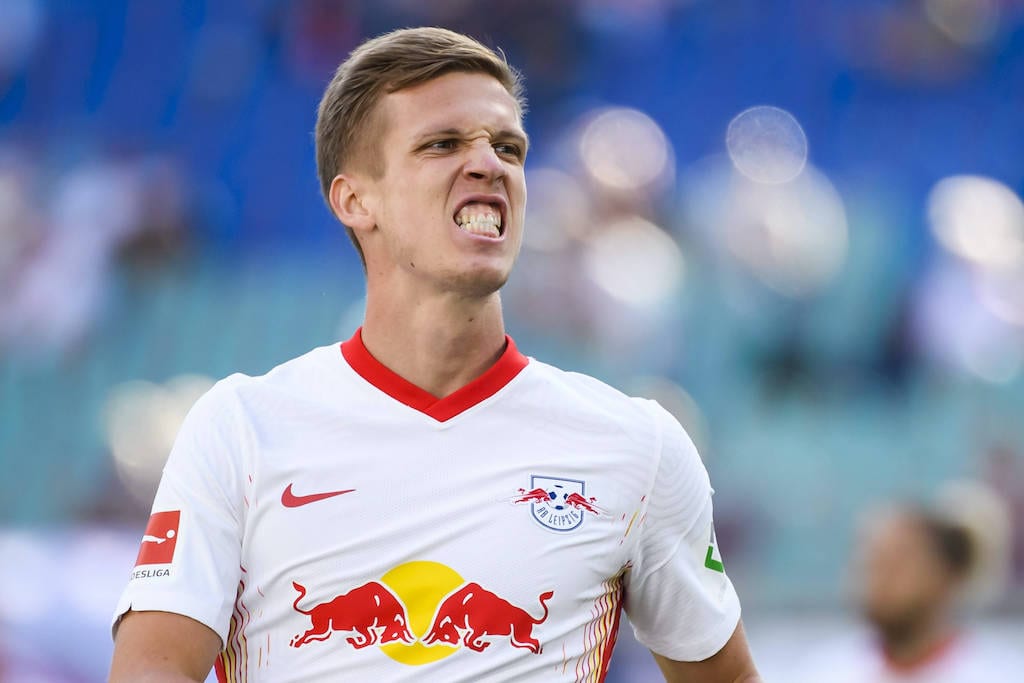 Dani Olmo started training at the FC Barcelona youth academy at only nine years old. Before that, he would train with Espanyol de Barcelona. Quite suddenly, at the mere age of 16, Dani Olmo joined the Croatian football club Dinamo Zagreb in 2016. Two years down the line, Dani Olmo signed a four-year contract with Dinamo Zagreb. It wasn’t until early 2020 that Olmo entered the Bundesliga. He signed a four-year contract with RB Leipzig and will subsequently remain in the league until 2024, if not later.

Coming to Dani Olmo’s flourishing international career, he was a part of the 2015 European Under-17 Championship. This was held in Bulgaria. Olmo was only 16 years old then. During this span of time between 2015 and 2018, Olmo tried very hard to get Croatian citizenship. In fact, his club tried hard to get the teenager to become a citizen of Croatia, too. However, in 2018, Dani Olmo made his debut her the Spanish Under-21 National Team. These were the youngster’s gigs at the youth teams of Spain. Keep reading to find out more about Dani Olmo Net Worth.

Dani Olmo Net Worth: How Much Does The Young Footballer Earn?

As of 2021, Dani Olmo’s net worth stands at a whopping figure of 31.5 million euros. This is a massive sum of money at the age of 23 years only. From his club RB Leipzig alone, Dani Olmo receives a salary of 1.2 million euros every year.

Like, we’ve already stated above, Dani Olmo might be young, but his experience level must not be undermined. Olmo entered the Spanish national team’s senior league in November 2019. His game was against Malta, where he was brought into the game as a substitute on the 77th minute. Olmo scored his first goal in this very game. Later, in 2021, Dani Olmo became a part of Luis Enrique’s star-studded 24-man squad for UEFA Euro 2020. 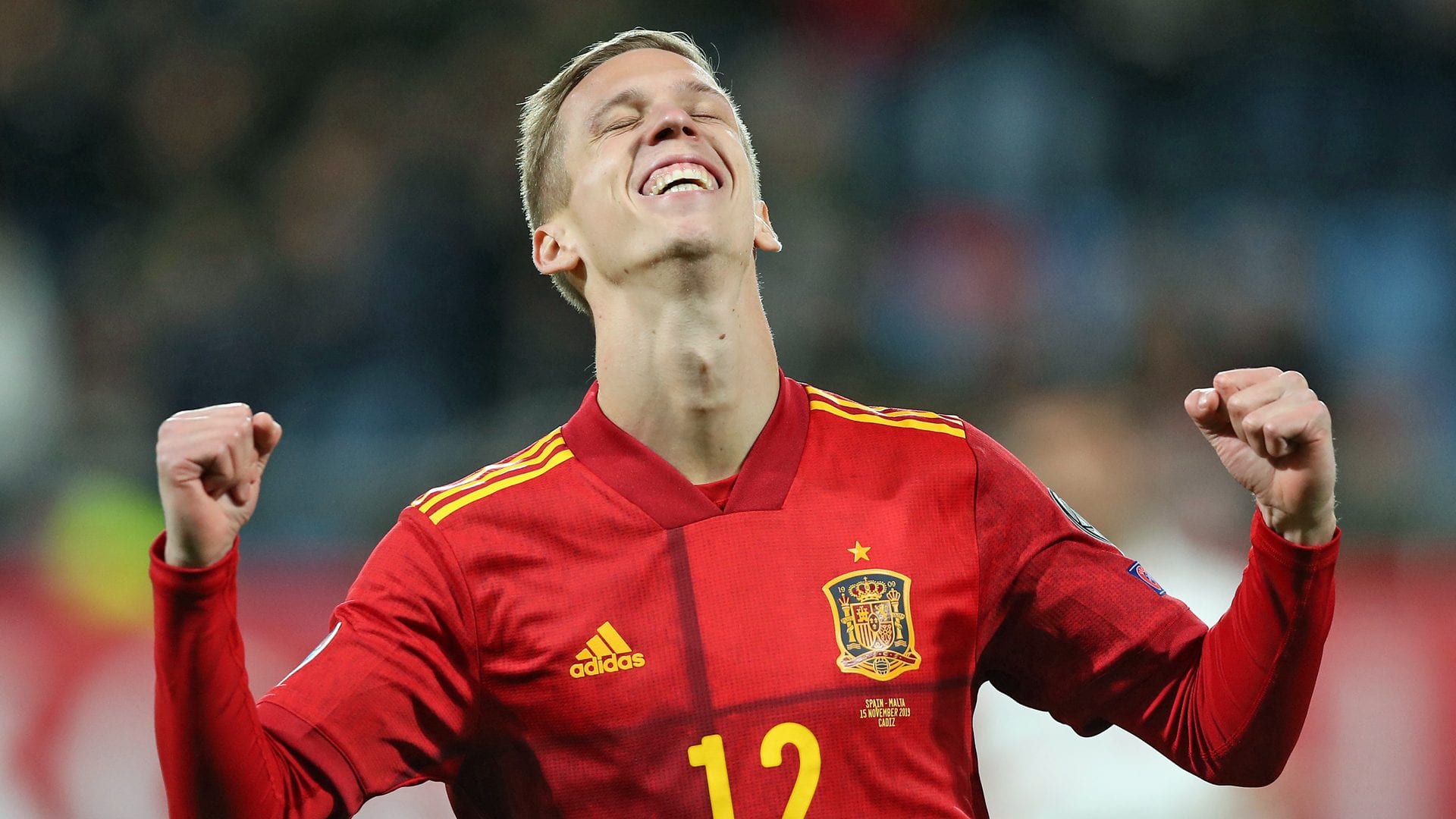 You must know that Dani Olmo comes from a family of footballers. His brother Carlos is a defensive midfielder for the Croatian team Locomotiva Zagreb. Thus, it shouldn’t come as a surprise when we tell you that Dani speaks fluent Croatian. No wonder he wanted to take up Croatian citizenship. Coming to his father, Miquel is a retired footballer who used to play for lower-league teams. After knowing his history, it is easier to understand that Olmo has the ball game flowing through his bloodstream quite literally! Stay tuned to Otakukart for further updates on many such footballers.

Also Read: Dominic Matteo Net Worth: How Rich Is The Scottish Player?