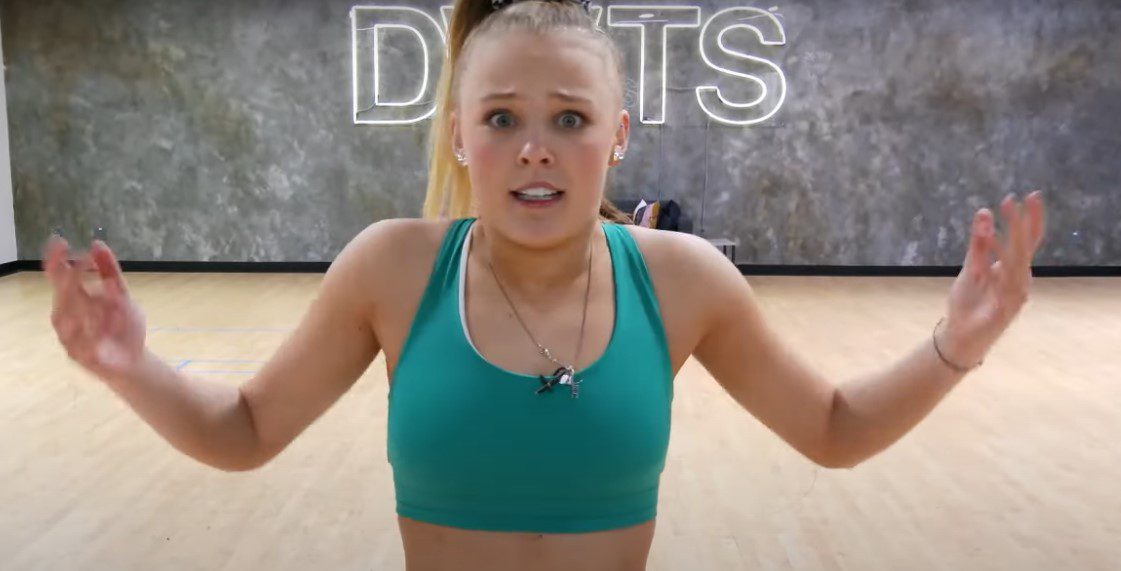 Do you like to dance? Or do you like to watch dance shows? What about Dancing with the Stars season 30 episode 1? Firstly, it’s the long-running celebrity dance competition that began in 2005 and keeps on going! Now hosted by Tyra Banks, it runs in quite a simple format. A celebrity pairs up with a professional dancer and they come up with a routine. That routine must impress a panel of judges and audience votes, and they move on to the next round. It’s a fun format and a great show to watch with the family.

With a few changes this season, no audience because of COVID, and Tyra Banks replacing Tom Bergeron as host, Dancing with the Stars embarks on season 30. Moreover, the producers claim that the show will embark on what they say is “a new creative direction” and with the addition of supermodel Tyra Banks, ABC plans to develop the franchise a little bit further with a few things coming our way. The format of the competition remains the same.

Dancing with the Stars season 30 episode 1 was released on Monday, September 30, 2021. Firstly, the series kept its regular Monday slot of two hours running time. The host is Tyra Banks, replacing Tom Bergeron and Erin Andrews. Additionally, supermodel Banks also has a seat as an executive producer as part of the “new creative direction” that the showrunners wish to embark the show on. Secondly, the panel of judges includes four persons: Bruno Tonioli, Carrie Ann Inaba, Len Goodman, and Derek Hough. In the next section, we will tell you which professional dancers are competing in this season of Dancing with the Stars. 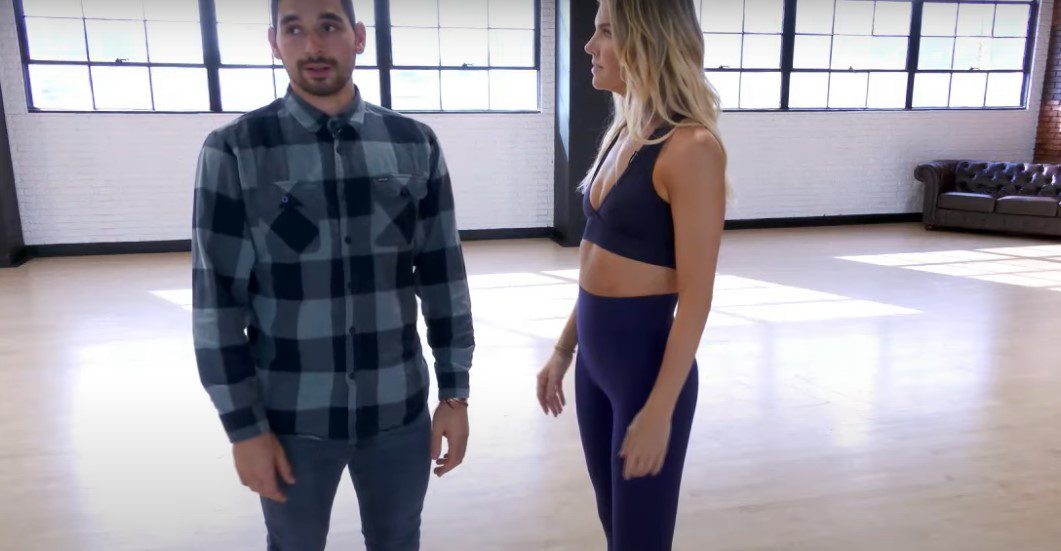 Which professional dancers will compete in Dancing with the Stars Season 30?

Which celebrities are competing in Dancing with the Stars Season 30?

One of the new things this season is that for the first time in Dancing with the Stars history, there will be a same-sex couple competing. That’s right, the “new creative direction” also brings a splash of “diversity representation” as JoJo Siwa will dance with a female professional dancer. The pairings were revealed on the show’s premiere date. And another new thing is that there are no eliminations on the first week of the show. The eliminations take place after week 2. 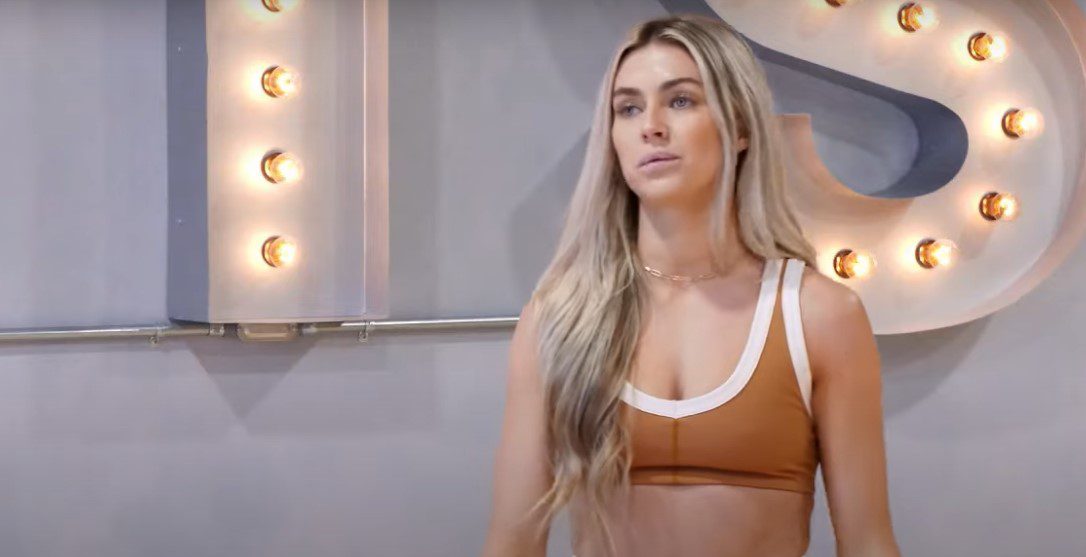 Where to watch Dancing with the Stars Season 30?

If you want to watch this popular dancing contest, you have a couple of options available for you. Firstly, you can tune in to ABC at the usual Monday slot. Just check your local air time and tune in. You could also log in to ABC’s website and app using your cable provider’s credentials. For further information, just contact the cable provider. Secondly, if you don’t have cable, you still can watch this popular show online. There are several options available for you, like Fubo TV, DirecTV, Xfinity, Spectrum, and YouTube TV. Moreover, already aired episodes are available on Hulu and you can also watch Dancing with the Stars on Apple TV.