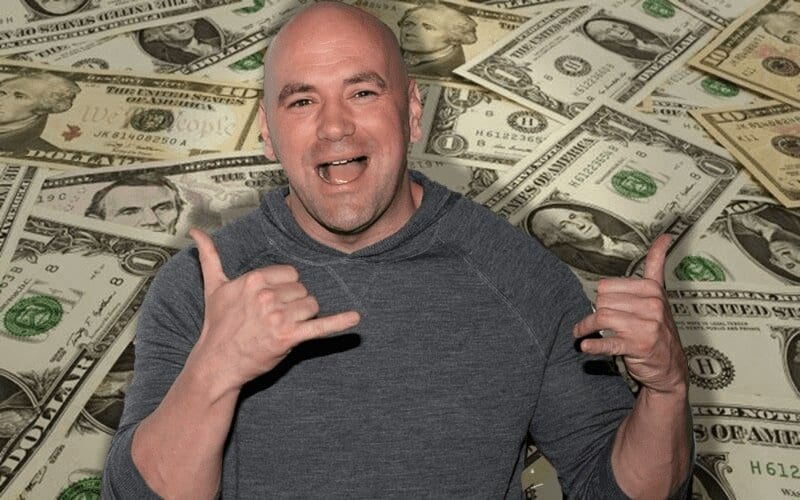 Have you ever wondered what could the net worth of Dana White could be? Dana Frederick White Jr., who is more popularly known as Dana White, is an American. Moreover, he is the current president of an organization named Ultimate Fighting Championship, UFC, which is the largest martial arts foundation in the world. Due to Dana White’s intelligence, the company has grown massively. Its profit had improved a lot since he had become the president. Plus, he owns about 9% of the company.

Dana White had found that the Semaphore Entertainment Group, the parent company of UFC, was in a very bad state. So he contacted his childhood friend Lorenzo Fertitta and had made a deal with him. After the company was sold to Lorenzo, the company’s owner invited his brother too. Also, he and his brother had appointed Dana White as the President after a while. Additionally, apart from being rich, he is known to be very humble too. He had once donated $100,000 to Poirier’s charity foundation.  With all of these riches, many like you might be wondering what his net worth could be. In this article, we will be talking about his net worth. Also, we will be filling you in about his early and personal life.

The Net Worth Of Dana White

Dana White had earned a lot when the Fertitta Brothers had sold the company of UFC to talent agency WME-IMG for $4 billion. And as Dana White at that time had 9% of the martial arts organization, he had earned assets of about $360 million before adding the taxes. It is all thanks to Dana White that the company has now become very popular and has made up a multi-dollar business. He and his team had turned the once idiotic sport into a worldwide sensation. All of this makes his net worth to be of a whopping $500 million. 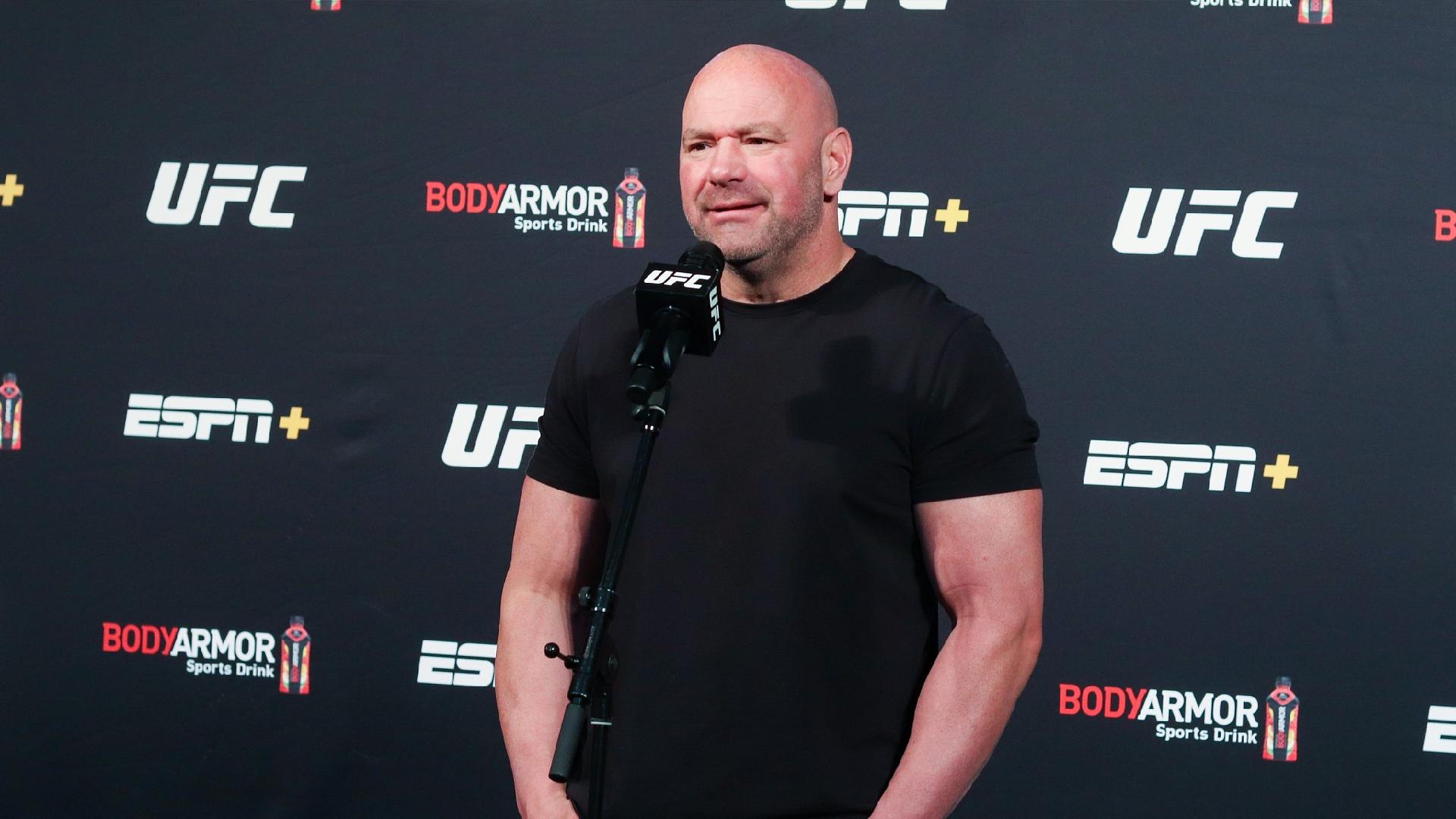 Moreover, Dana White likes to live a luxurious and fancy life. Just take a look at his house! Back in 2016, he had bought three villas in the prestigious Tournament Hill enclave. Also, Dana White has shared that he is planning to buy a house in the city of Abu Dhabi in Saudi Arabia. The reason for this was that the UFC wanted to extend its business in the city of Abu Dhabi, so he had planned to buy a house there. Talk about flexing your money!

Also Read: Charles Oliveira Net Worth: How Rich is The Top-Ranked UFC Player?

The president of UFC Dana White, was born on the 28th of Jul in the year 1968. His birthplace is known to be the city of Manchester, Connecticut. Dana White had revealed that he and his sibling Kelly were both raised by his mother and her family. Fast forward, after dropping out of college, he had decided to become a boxercise coach. He had even revealed that he had practiced boxing when he was seventeen years old. Interestingly, he claims he had left Boston because some mobster named Whitley Bulhur and his assistance had threatened him. What an experience! 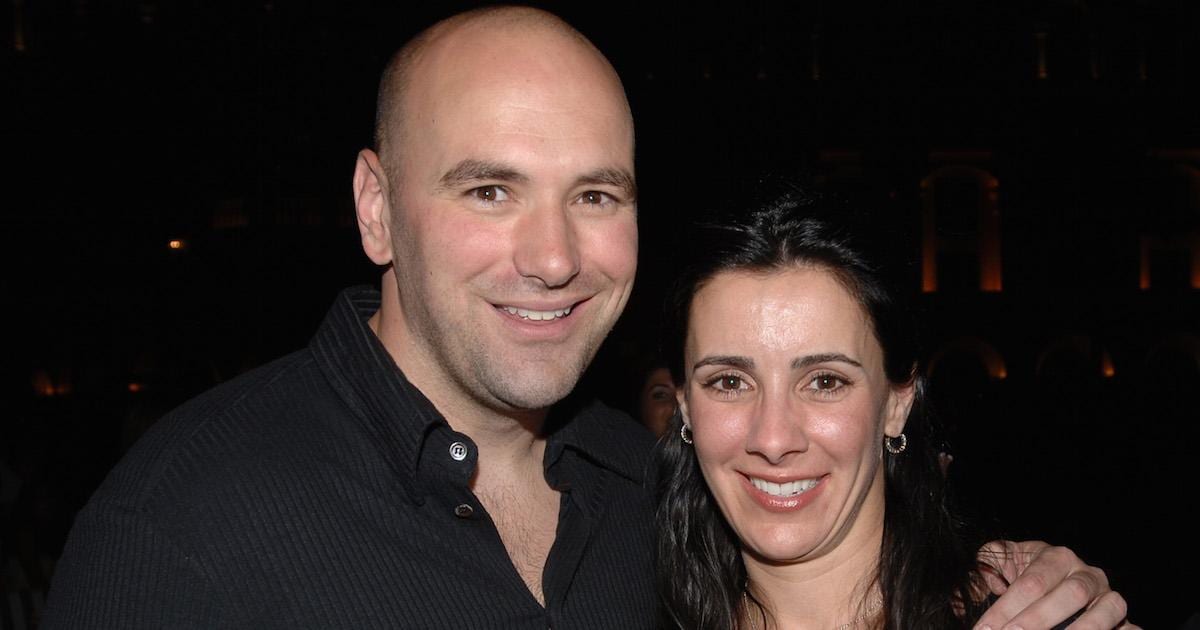 Dana White had married Anne, who he met when they were classmates in eighth grade. The couple had gone strong for years and then married back in the year 1996. Since their marriage, he and Anne have had three children. His children being one daughter Savannah and two sons Dana III and Aidan. Lik many would prefer to, Dana White had kept his children and wife out of the eyes of the public. Dana White has opened up about his neurological disorder named Ménière’s disease. Furthermore, Ménière’s disease is an ear disease that causes hearing loss, ear pressure, and more. He had said that the reason for this disorder was because of a fight he had beck when he was young.

Dana White had also been a very big Trump supporter. Dana White is known for the endless support he had for America’s previous President Donal Trump during the reelection campaign. He had spoken in many rallies and interviews about how Donald Trump had helped the UFC since the beginning.

Also Read: Herb Dean Net Worth: How Much Money Does the UFC Referee have?