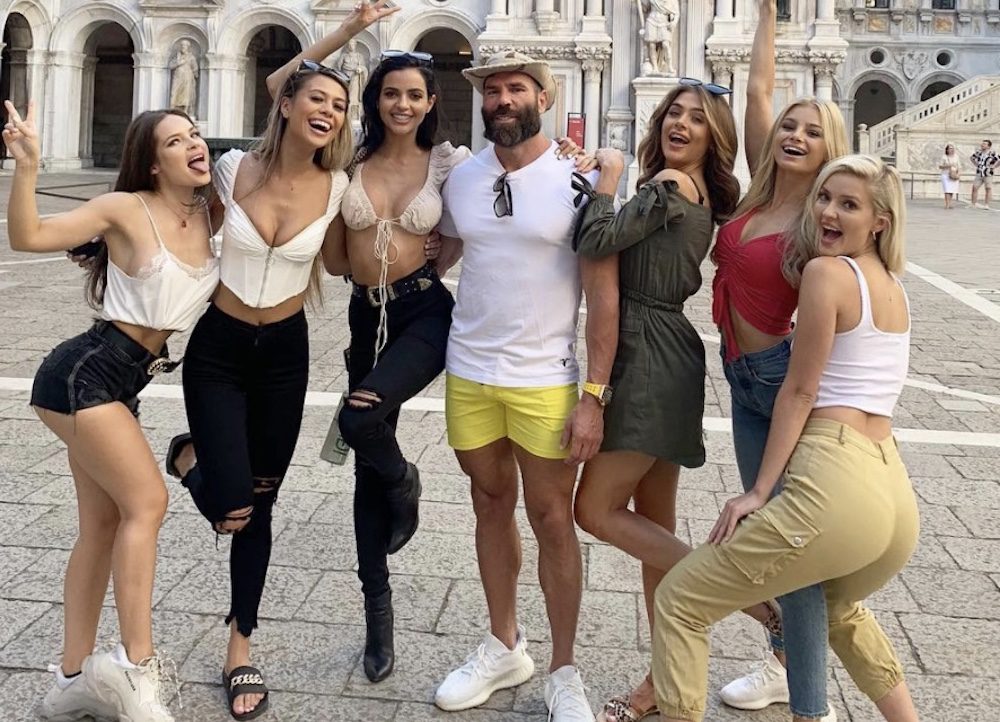 Today’s article will be about Dan Bilzerian and his net worth and lifestyle. Dan is an internet sensation and gained popularity for leading his lavish lifestyle. Unlike other celebrities, Dan didn’t amass this vast wealth through hard work but with luck. He is no doubt one of the most controversial personalities even seen. He lives a bachelorette life and is surrounded by tons of beautiful women. Before we dive into his lavish lifestyle, you should know that Dan is an Instagram influencer, entrepreneur, and professional poker player.

In the World Series Poker Event, 2011, he finished at 180th place. It became the most successful part of his gambling career, resulting in earning $39 million. In one particular game, Dan won $12 million and $10 million and reported that his year earnings were $50 million. Dan is also an actor. He appeared in movies like The Olympus Has Fallen, The Extraction, the Lone Survivor, and many more. Los Angles Police Department( LAPD) arrested Dan for bomb-making charges. They released him on the same day and also dropped the charges. To know more about Dan Bilzerian and his net worth and lifestyle, keep following the article till the end. 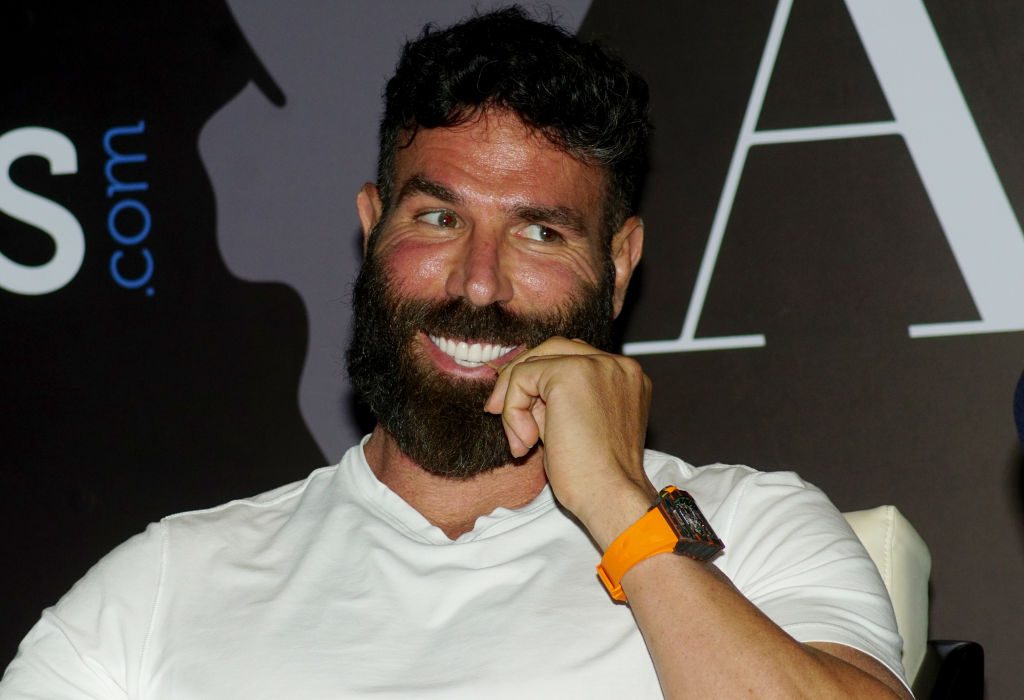 Also Read: Sam Simon Net Worth: How Much The Famous Producer Earns?

Bilzerian was born on December 7, 1980, in Tampa, Florida. His full name is Daniel Brandon Bilzerian, and his parents were corporate takeover specialists. His father, Paul Bilzerian, was Armenian and worked as a corporate raider in Wall Street. Dan’s mother was Terri Steffen. He also had a brother, Adam Bilzerian, who is also a fellow poker player. Dan is of half Armenian descent through his father. His father provided both his sons with trust funds with the help of his job.

Dan joined the Navy in 1999, and in 2000, he went for SEAL training. There, he completed two hell weeks but had some disagreement with the administrator. Because of that, they kicked Dan out of the program a few weeks before his graduation. The dispute involved a safety violation on the gun range. As per records, after his Navy training, Bilzerian went to study at the University of Florida, where he was for four years majoring in Business and Criminology. It is not sure that he has graduated or not.

Dan Has a net worth of over 200 million dollars. He amassed this massive wealth with the help of his profession that is poker. He became internationally renowned because of his large number of followers on Instagram. It is more than 32 million, and he was named the King of Instagram. Speculations are there that the poker star inherited most of the wealth from his father, Paul Bilzerian. According to Wall Street Journal report, Paul was liable to pay $62 million. But he only paid $3.7 out of it. There is a possibility that the money he took from the commoners is spent by Dan for his lavish lifestyle. It is tuff to dive to conclusions.

He is a social media star and a venture capitalist. Like any other popular internet sensation, Dan also has many endorsements which generate revenue for him. He is also a successful entrepreneur. His company Ignite is a globally popular brand, which provides lifestyle products. He is the CEO of this company, which also generates revenue for him.

Dan is famous for living an exciting, enticing, and also one of the most controversial lifestyles. He is a poker star and a playboy. He hangs out Steve Aoki and Floyd Mayweather. Dan spent most of his twenty’s in Las Vegas and Bel Air in the Hollywood Hills. His primary residence was in Nevada, Texas, and later in Summerlin South, where he had a five-bedroom villa. Currently, the internet star stays in a 12-bedroom mansion in Bel Air. The rent is a whopping $50,000 per month. 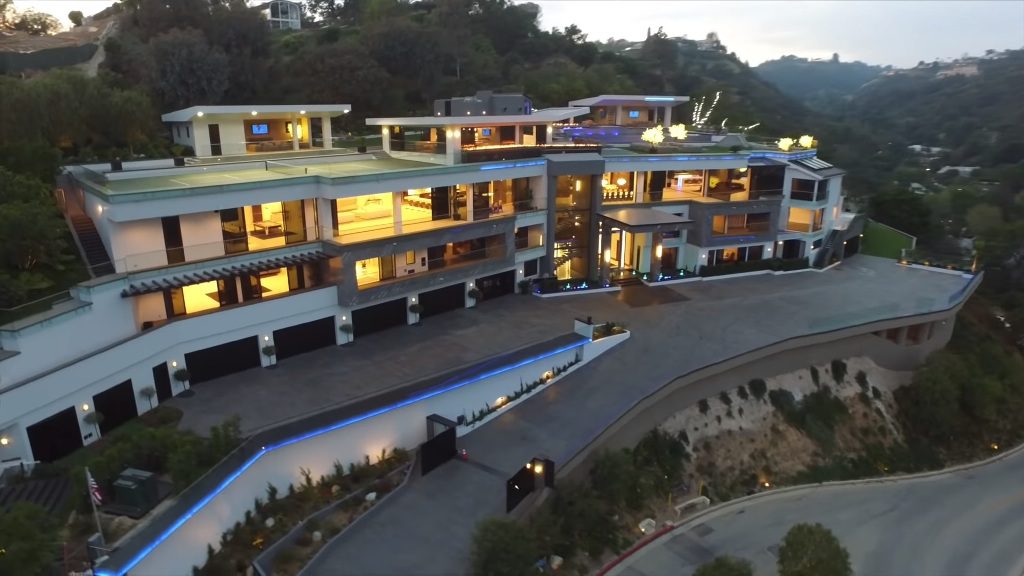 He spends most of his time traveling in a private jet, which is possibly his. He is fond of beaches and also has a yacht of his own. Dan enjoys his bachelorette lifestyle with beautiful women all around him. He transformed his Bel Air mansion into a nightclub, where he spends fortunes for parties. Cardi-B was seen at one of his parties. There is a two-alley bowling room, five bars, a sports room, a movie theatre, and a wine cellar in his house. The house itself costs $65 million. He owns a bunch of cars and has his customized military truck. His cars include a $250 thousand Rolls Royce, a Mercedes CG3, and a $1.5 million Brabus. He has his gym and loves to be in good shape. Dan is living the life that millions can only dream.

In this article:lifestyle, net worth