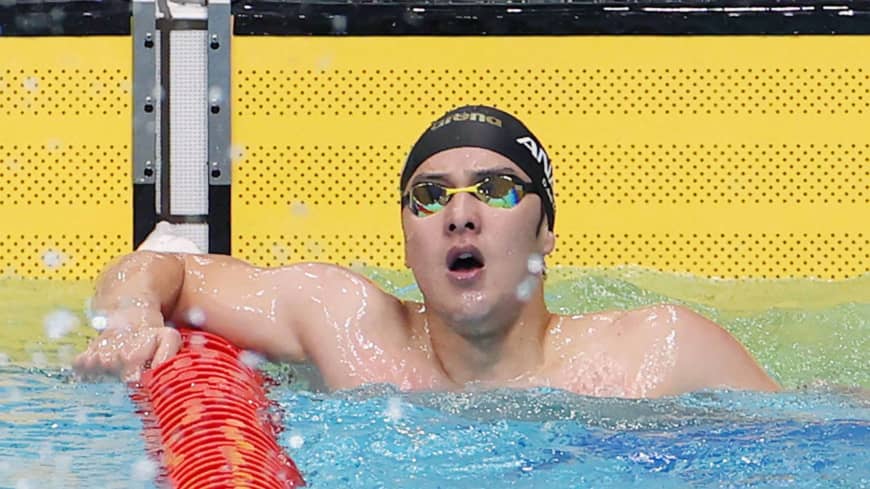 The Japanese competitive swimmer Daiya Seto is making his comeback in the swimming game through the Olympics 2021. By securing the fifth position in the Men’s 200m individual medley, he will be competing for the first round of the semi-finals tomorrow. The Japanese people are having high hopes for him as this is Daiya’s chance to get his name and honor back. He is known for his competing in different swimming styles and races like an individual medley, butterfly, breaststroke, and freestyle events.

Till now, Daiya has won a bronze medal in the mixed 400-meter area in Rio Olympics 2016. He has also won 8 gold medals at world championships, 4 gold medals at ASIAD. He is also in the middle of making the world record in the 200 m long butterfly pool and 400 m in the short (25 m) swimming pool. Daiya is married to fellow diver Yuka Mabuchi and has two daughters with her. The swim fam was doing alright when in 2019, rumors of Daiya Seto having an affair hit the news. 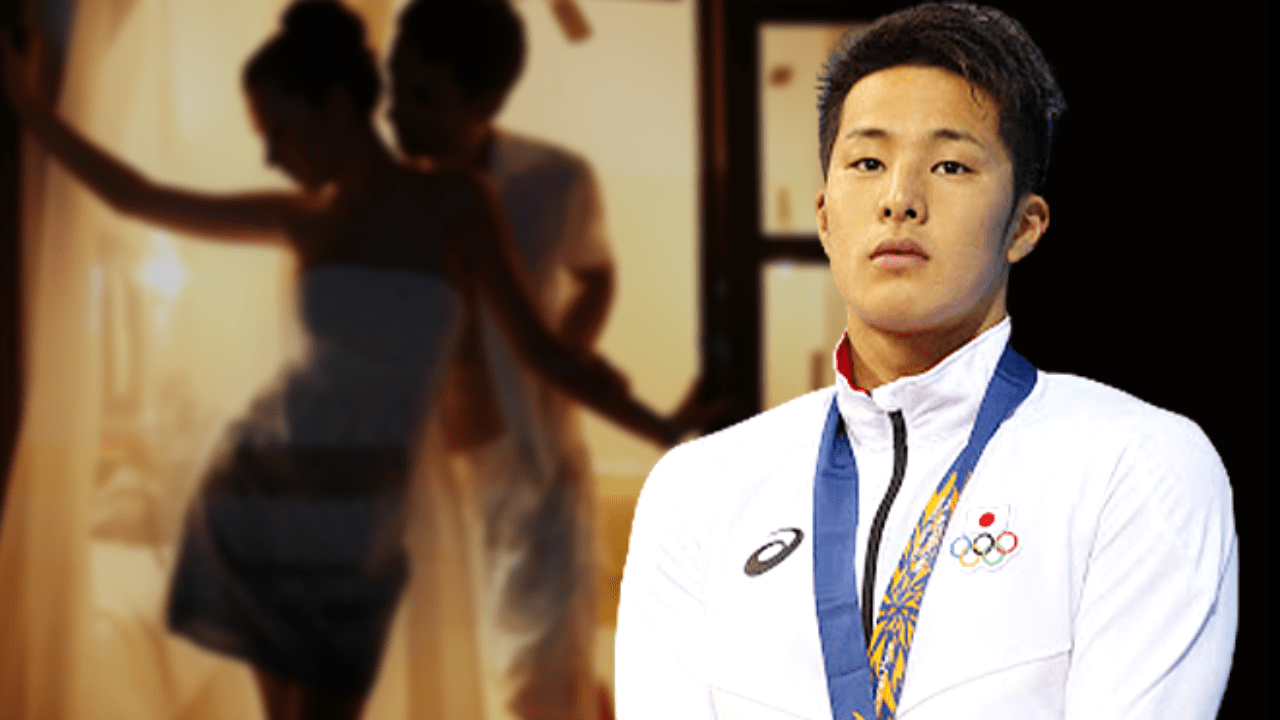 Also Read: Joanna Gaines Affair: Everything To Know About it

Daiya Seto Having An Affair?

On September 23, 2020, a Japanese media company caught Daiya Seto visiting a hotel with a mysterious woman. With the proof of several pictures of Daiya entering the hotel with another woman on September 14. They stayed in the room for almost two hours. After checking out of the hotel, he dropped her at a store and went on to pick his daughters up from the kindergarten. The news created a frenzy in the Japanese society and the sports federation of Japan along with the swimmer’s house.

After the news getting out, Daiya Seto agreed that he had been having an affair. The Swimming Federation of Japan said that with this, he has gone against the code of conduct. They printed out the notice that Daiya will get a participation ban for a whole year and won’t be able to participate in any swimming tournaments. It was also decided that he will have to give up his position as the caption of the swimming team. He was also not able to access the official swimming practices. The ban was lifted after 2020 as he completed the one-year sentence.

After the news of the ban, he also had to let go of his image-rights agreement with the Japanese Olympic Committee. And canceling his sponsorship with All Nippon Airways Co.

Also Read: Who Is Chase Kalisz Girlfriend? The Love life of American Swimmer

The Apology By The Swimmer

In his public apology, Daiya accepted his mistake. He said that he feels ashamed of his action. And does not know how to make up what the things he has done. He will and is trying his best to gain that trust and love back. He will also continue swimming and get better in the sport so he can make up for the dishonor he has bought for himself and the team. The swimmer will make up for his irresponsible behavior by swimming. Starting over, he will now be facing swimming with determination and seriousness. So he en be known as the swimmer he is and not as the husband who cheated on his wife. Daiya Seto On His Comeback

In the time period of Daiya being on the ban, he wanted to get better and payback for what he has done. Talking about the ban, he said that it was a dark time for him. He practiced at the local pool. Even helping a middle-aged woman practicing her starts and giving advice to a university swimmer. He said that he can not change the past, but he has the power to change that future. And that is what he is focusing on now and learning from his mistakes.

As the Tokyo Olympics 2020 were moved a year forward, the possibility for Daiya to join the tournament rose up, and he began giving his best. The swimming team was also not able to go to the high-altitude training camps in Europe like in previous years. The team was then practicing at the 1,750-meter high city of Tomi in Nagano Prefecture.

Calling himself his own rival, Daiya’s only goal is to beat himself and get better. He is very excited about his upcoming matches and feels he is getting better in his ability to swim and compete. He will try to remain in the right condition and try to get a good result from the very first race.