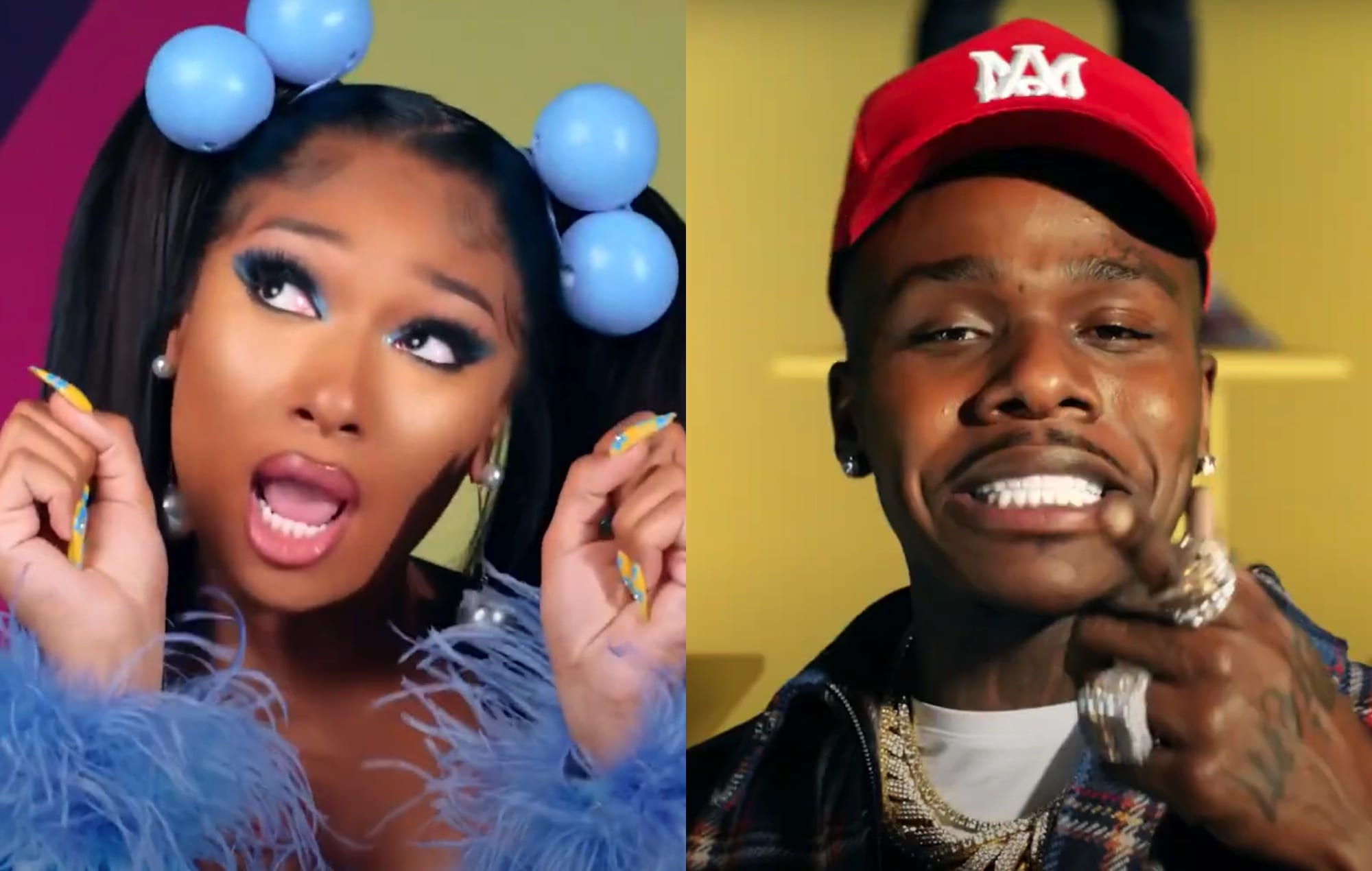 Fights and brawls are a common part of any industry. These verbal fights and competitive brawls are an important part of our lives. So are they in the lives of celebrities? Yes. We come across various verbal fights between celebrities. Likewise, some fights emerge out of a series of tweets on Twitter and other social media platforms. Meanwhile, the paparazzi and the netizens seem to be curious about these fights. One such fight between DaBaby and Megan Thee Stallion is being discussed in this article. Since the last year, things between DaBaby and Megan are not going smoothly. However, it has gone worse now. As of now, there is no confirmation as to who is on the right side.

Likewise, the fans and the netizens are confused about taking sides. The tweets and re-tweets between DaBaby and Megan have created chaos on the internet. 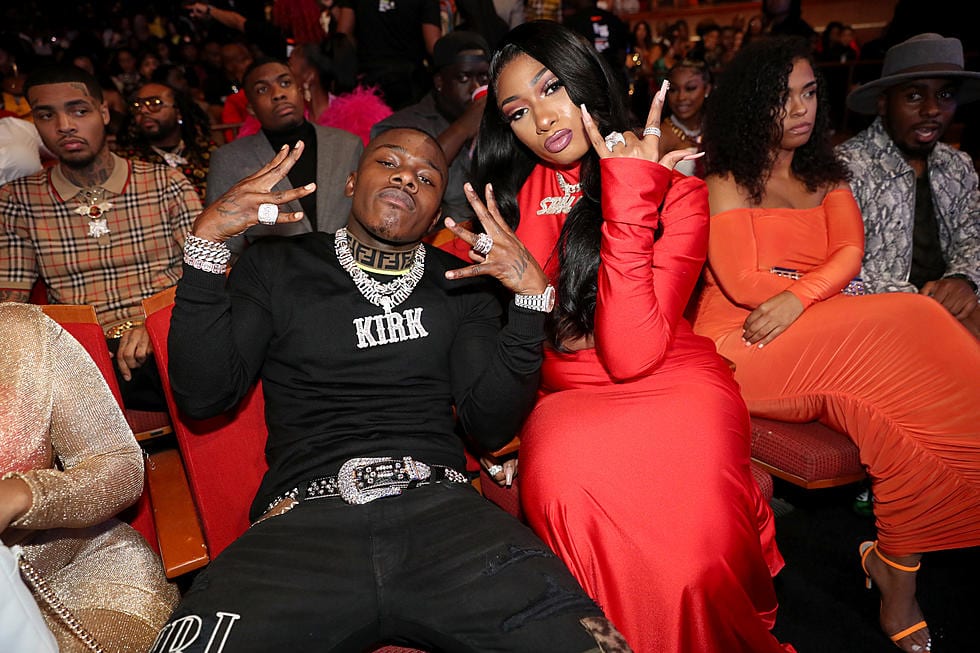 Therefore, the paparazzi and netizens have kept the issue under their eyes. Also, people are going through the search engine to investigate this issue on their own. As a result, we are here with this article to help you all to know what exactly happened between the two singers. In this article, we will lift the curtains from the brawl between DaBaby and Megan. Likewise, the tweet session between the duo will be explained over here. Here’s what we know about the issue.

What happened between DaBaby and Megan Thee Stallion? Why are they fighting and over which issue? These two questions have been flooding the internet since the verbal fight between the duo turned ugly. In the past few hours, the internet has stormed with the news of chaos between the two singers. But, what happened between them? Well, we are here to answer this question. There was a fight between Megan and DaBaby last year. It started when DaBaby launched his latest track with Tory Lanez. They released a track titled “Skat” together. However, the release took an ugly turn when Megan accused DaBaby of working with Tory. Here comes a parallel story. 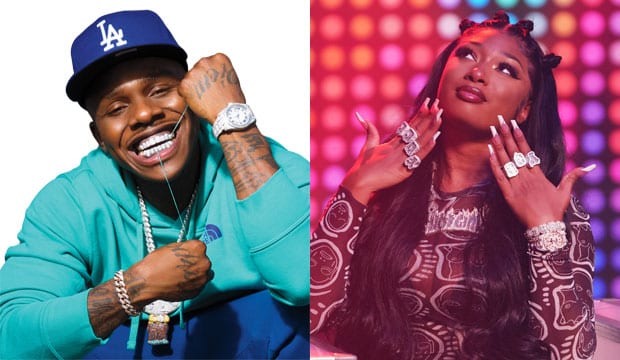 Things between Tory and Megan were not going well. Megan accused Tory of shooting her in the leg. Last summer, Megan and Tory were indulged in a fight. It seemed like the latter tried to shoot her. Although Tory was accused of shooting, no actions were taken against him. On one day, DaBaby retweeted a post on this issue. The post highlighted the fight between Megan and Tory. As a result, the fight between Megan and DaBaby prevailed. Even the netizens started accusing DaBaby of indulging in someone else’s matter. Thus, the thing became bad between Megan and DaBaby.

Despite the allegations of retweeting, DaBaby kept his point. He argued that it was a fault on Twitter’s behalf. Also, he stated that he was not behind the retweeted post. As a result, DaBaby tried to cover himself from all the accusations. Likewise, he posted a video of him trying to delete the tweet. However, all these efforts were useless. On the contrary, Megan accused him of double-crossing her. She accused him indirectly, stating that all men in the industry are double-faced. It became evident that DaBaby supported her privately but went opposite on the public platform. 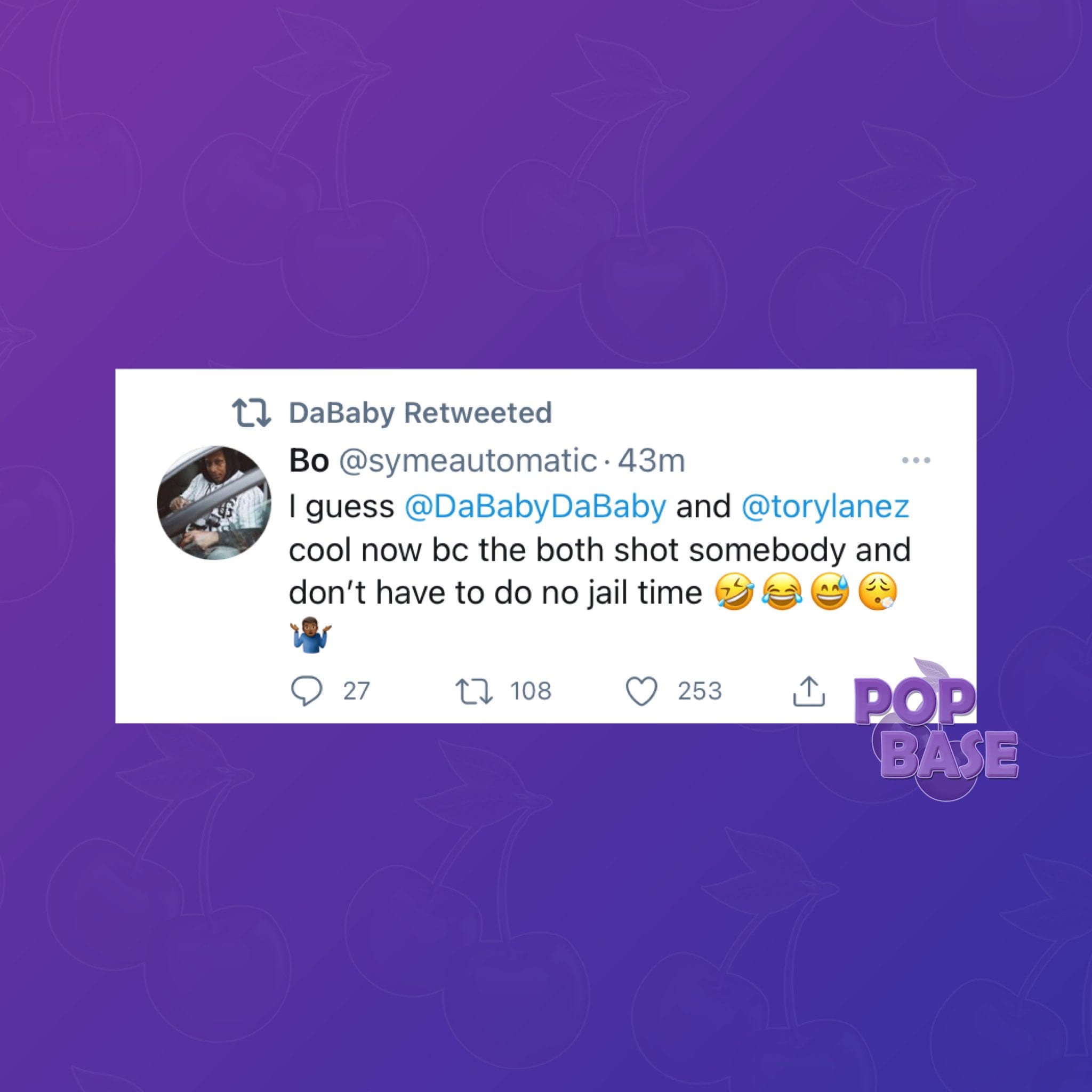 To this, DaBaby replied that it was a game to make him look guilty. However, he was not a double-facing man. Likewise, he said that he will support the right ones and will stand for them. However, Megan replied that it was DaBaby who said that he would not interfere in this matter. But, he chose to ignore his words. Likewise, she stated that all of this chaos will not make her change the decision. The verbal brawl tensed further. DaBaby finally made a tweet calling it was not his fight, and he should not be dragged into it. 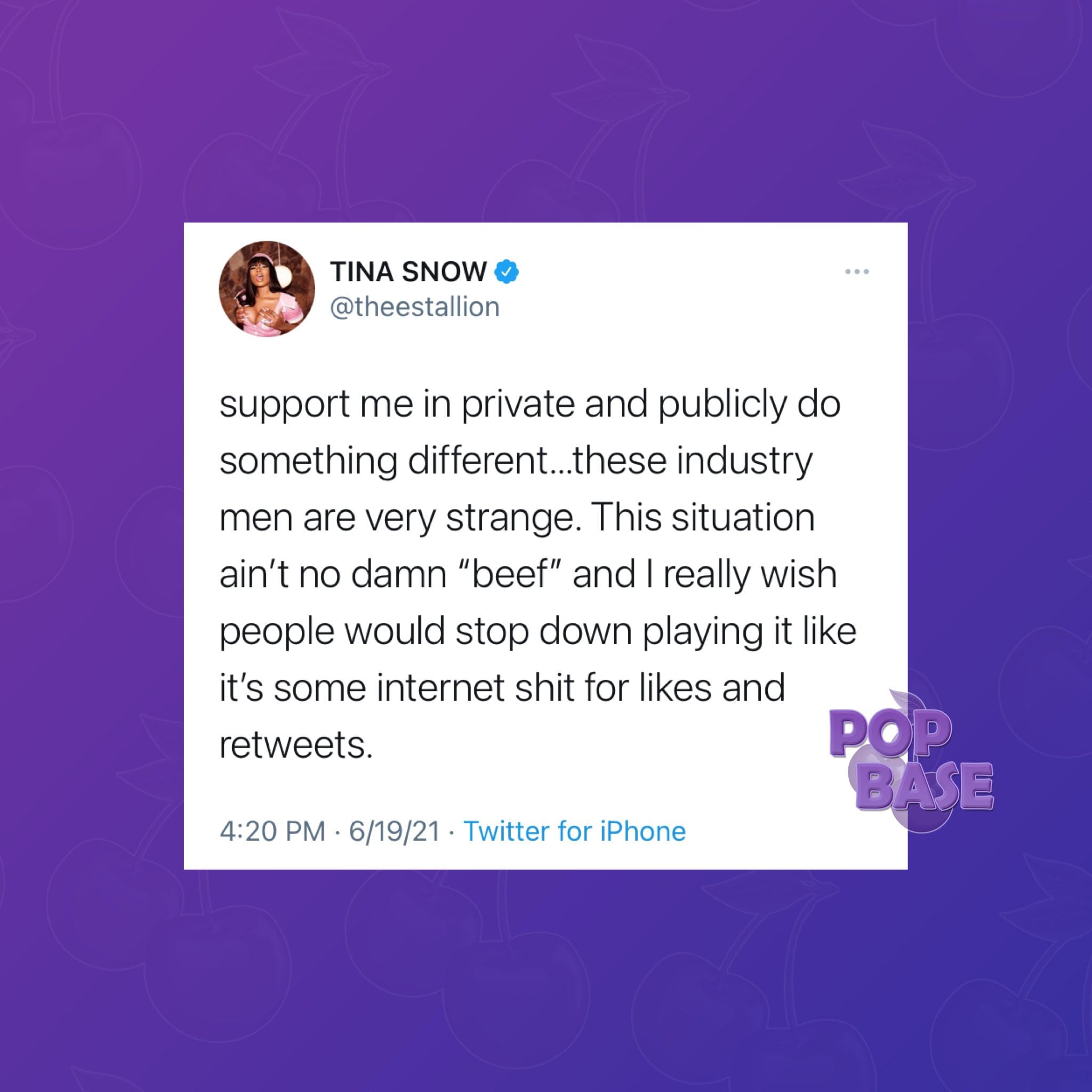 However, Megan’s boyfriend also accused the rapper. Pardison Fontaine wrote a series of tweets slamming DaBaby. He warned the latter not interfering in Megan’s matter anymore. Further, he asked him to stay out of her life and never address her in any of his tweets. It seems like this fight will continue for the time being.