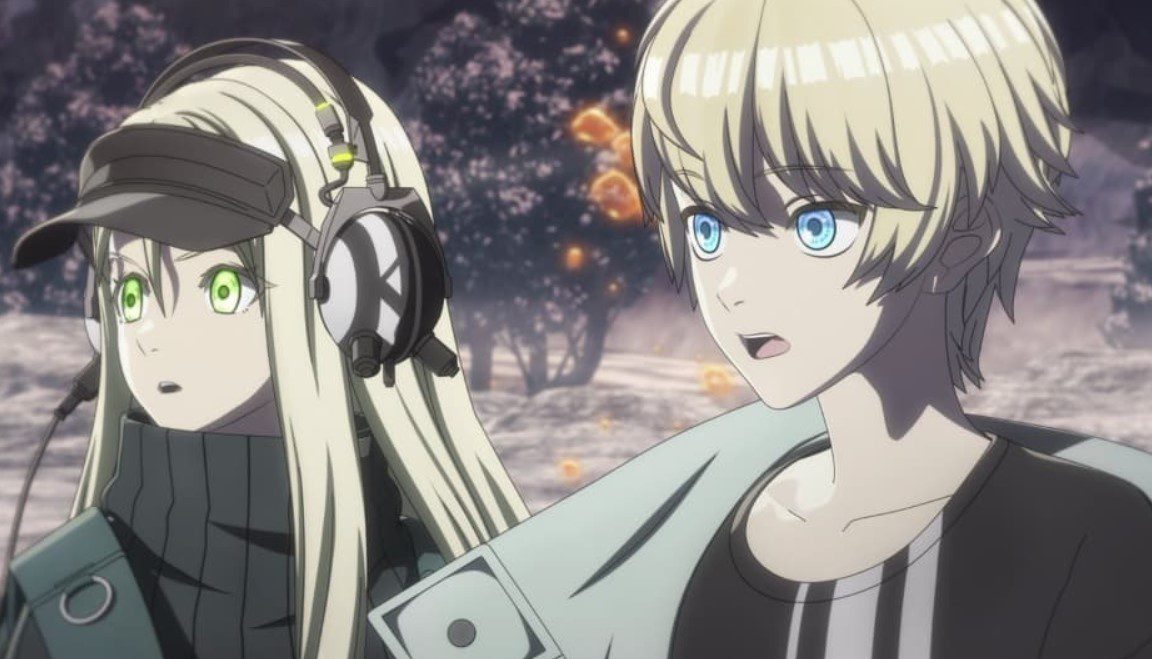 Ryuhei met with The Messenger of God, Tris, who told him about stopping the Weird’s revival. Ibusaki went against her father and refused to get involved in a political marriage. Let’s find more about Ryuhei and his friends fighting against the Wierd on D_Cide Traumerei The Animation. The episode begins in another world where Tomomi is going viral on Qwaster. Tomomi heard her fans fighting and told them not to fight since they are all friends. In the morning, Ryuhei went to school with Rena, and Ryuhei tries to convince her to do something. Rena thinks it is a waste of time.

Ryuhei reminded Rena about his brother and the mark on his forehead when he died. Dreamers’ foreheads bear that same mark. Ryuhei thinks the one who killed his brother was one of them. Rena wants to console Ryuhei, who manages to gather himself. The bullies bullied a girl asking her if she thinks she is Tomomi. Rena arrives, and those girls run away. She tried to help the girl, but the girl runs away after saying that he friends were playing with her. Near the Shibuya 100, some smugglers sold the drugs to the students.

Later Rena arrived and met with that girl who asks her why she is her. Rena replies that Shibuya is her hangout place. The girl said she is here to do some shopping at Luchiluna. The two decided to walk around together, and the citizens took pictures of the popular Rena. The girl comments that Rena is popular, and she replies that she is the 3000th most popular Qwaster user in all Japan. Meanwhile, Ryuhei stands inside the room and notice that it is rating. He realizes that his young brother died on a rainy day.

The day Ryuhei’s brother died, Ryuhei was waving at him and decided to cross the road. But before he reaches his brother, a hooded guy stabs his brother on the stomach and dies instantly. The guy who killed his brother looks back with a blade that has blood. Ryuhei saw a symbol on that guy’s face, and he never forgets that symbol. The girl walking with Rena is Tomomi. The two hang around until in the morning.

Rena talked about a bit of trip to Jiyugaoka since she knows the place that they sell macarons.  Tomomi replies that she should go home and ask Rena why she is trying to be lovely. Their surroundings change, and Rena’s appearance changes. Rena began to gain the monster’s appearance and said if she is nice to a loser like Tomomi, people will think better of him.

Later Tomomi wakes up in her room and wonders why she is not with Rena in that world. She wonders if Rena is up to something since no one befriends her and is constantly getting bullied. In the morning, the boys saw Rena and realize that she always keeps her chest out and wears mini skirts. One of the boys comments that Rena sells her body, and he has heard that she got an abortion. 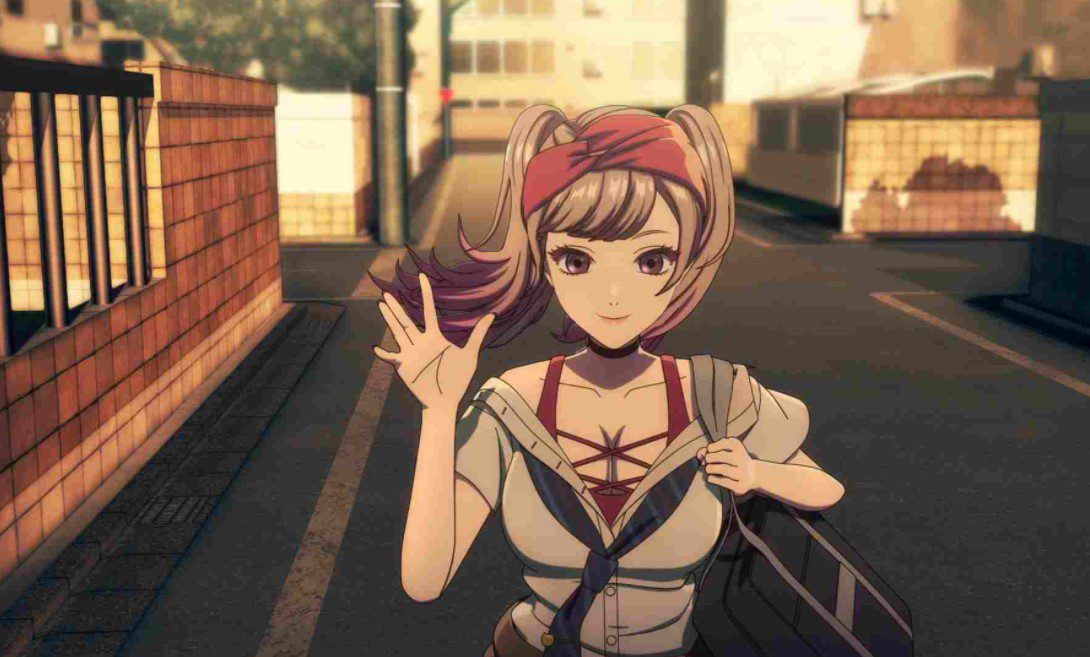 The other guys said a hottie like that would never do such things. The girls said everyone is talking about it, and where there is smoke, there is a fire. Some students defend Rena, and some go against her. Ryuhei arrived and didn’t care what others think of Rena. He notices that she is disturbed and told her about the Knocker-up.

Rena asks Ryuhei if he has heard the rumors, and Ryuhei asks what rumors. Rena said if Ryuhei is not aware, it is okay. Ibusaki arrived and said that she does not believe anything. Ryuhei wonders if Ibusaki knows the truth. Ibusaki said people would forget as time pass. Rena replies that is why people all kinds of junk online since being popular is hard. Later, Ryuhei met with Tris, Aruto, and Jessica, telling them about Rena.

Aruto reveals that it is the work of digital tattoos that is ruining Rena’s life. Ibusaki said it means the information will stay on the net forever. They decided to help Rena clear her name. Rena met with Tris, who told her  Astral Body Tomomi didn’t get stolen, and she will be fine once she had some rest. Rena saved Tomomi from the monster since she wanted to offer her soul to the demons. After an intense battle, Ryuhei prises Rena for showing an exciting debut fight.

Where To Watch D_Cide Traumerei The Animation Episode 4?