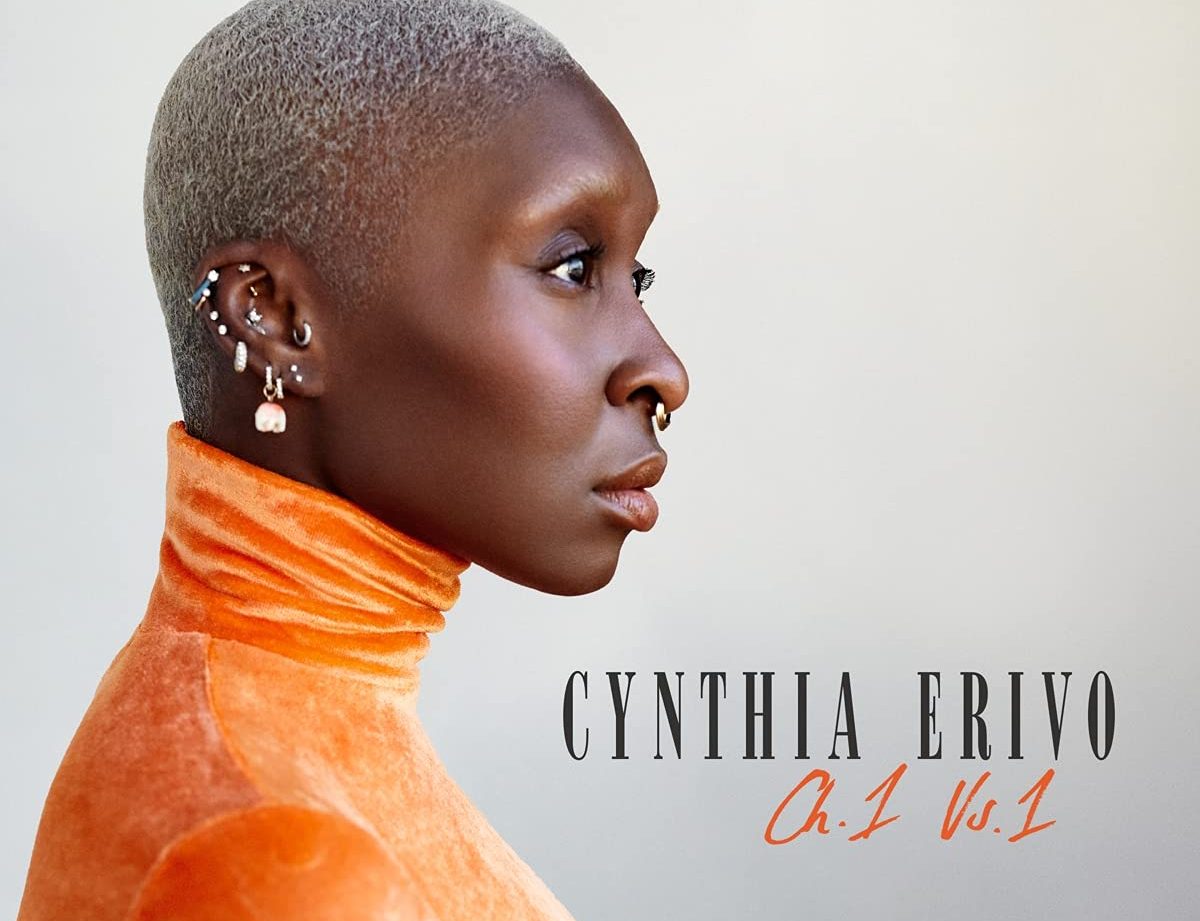 Cynthia Erivo Ch. 1 Vs. 1 release date, where to listen

Erivo’s Broadway debut was when she starred in a reprising role ‘Celie’ in “The Color Purple.” Which was very well received by the audience and critics. This role was first played in 2013 by her at London’s Menier Chocolate Factory, and her Broadway performance earned her several accolades and appreciation from people. Some of the awards that the artist got was a  Tony Award for Best Performance by an Actress in a Leading Role in a Musical, and also one of the highest awards for music that is  a Grammy for a principal soloist on the original cast recording of “The Color Purple”

Erivo also had a starring role in the biopic Harriet playing Harriet Tubman. The actress’s performance was outstanding, and she received a nomination for Academy Award for Best Actress, and then the actress for another award for Best Original Song for “Stand Up”. The actress also was included in a crime mini-series that aired on HBO named The Outsider, in which she was cast. Erivo also was cast as Aretha Franklin on Genius, an anthology series featured on National Geographic.

Who is Cynthia Erivo?

Cynthia Onyedinmanasu Chinasaokwu Erivo is an actress, songwriter, and singer who was born On 8 January 1987. Cynthia has achieved a lot of success and has been honored by many awards, including the Tony Award, two AMA, Screen actors guild award and two Golden Globe Awards. Cynthia began her acting career back in 2011 when she featured in a production of stage performance for The Umbrellas of Cherbourg. 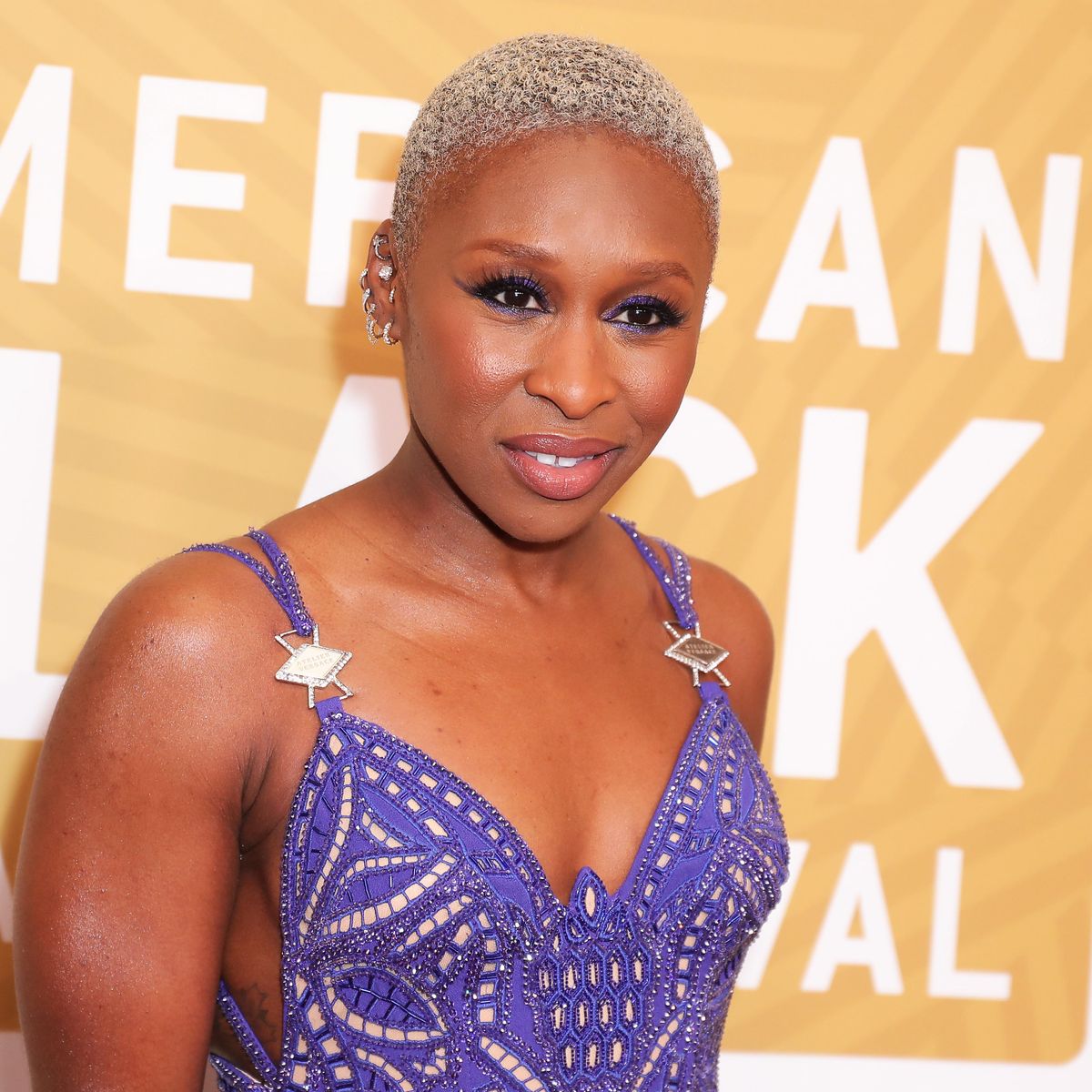 The artist gained mainstream popularity and fame when she was in a starring role on Broadway revival of The Color Purple running from two years from 2015. Erivo featured in films too as in 208, she was cast in the Widows, a heist film, and also Bad Times at El Royale, which is a thriller. She was playing Harriet Tubman, an American abolitionist in the biopic that came out in 2019 named Harriet. She garnered a nomination in AMA for best actress for this performance.

When is Cynthia Erivo Ch. 1 Vs. 1 release date

Cynthia Erivo, the singer singer-songwriter recently had an announcement of the debut album of her original music named Ch. 1 Vs. 1, and the album is all set to release on all major music platforms on September 17. The label behind the album is  Verve Records. Erivo also released “The Good” which is her pop-soul anthem-based single and which the artist had co-written. The music has a very good video and is about the Black queer intimacy, break-ups, and love.  The video of The Good is a directorial brilliance of Mollie Mills, who is the director of the video. The video is very cinematic and is a very accurate depiction on the screen of black queer love. The video features Cynthia and shows her remembering all her past relationships and positive memories of the failed state of the relation. The video portrayal is to captures the affection and love of two black women who have a state of intimacy and caring between them. 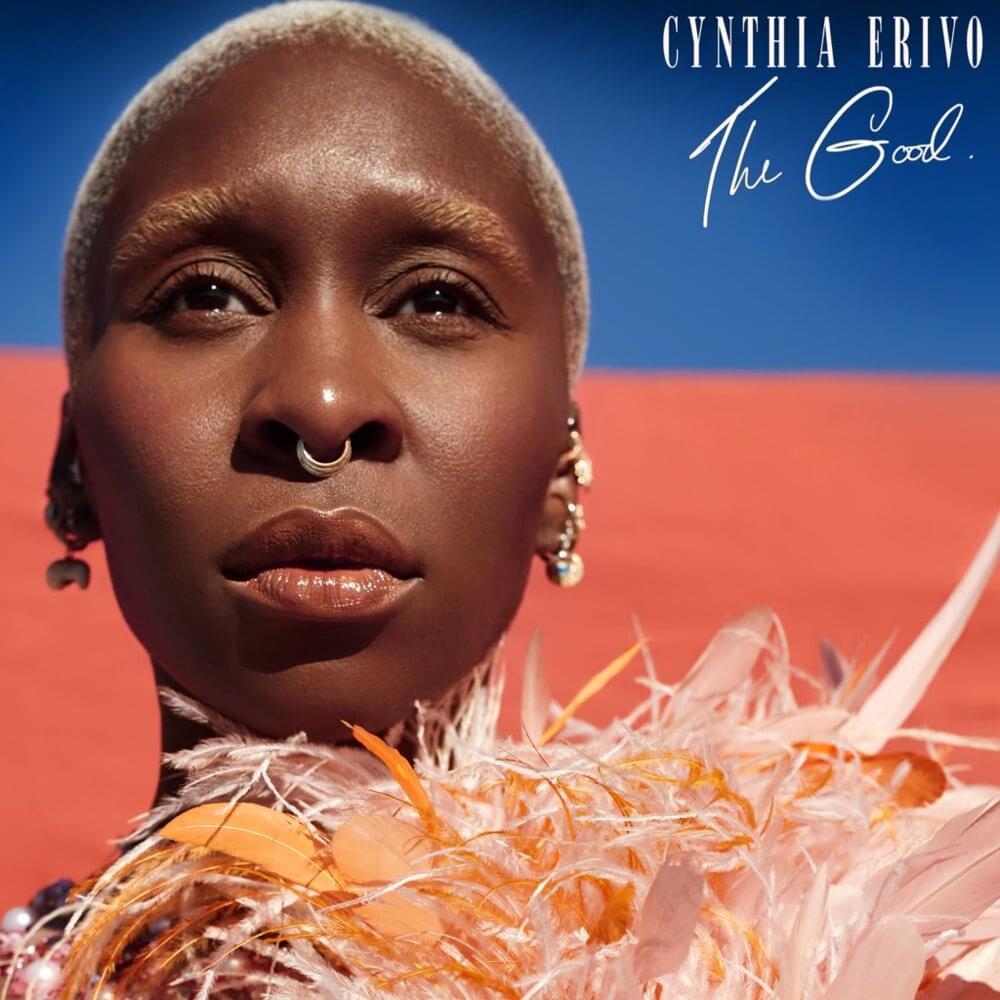 Her debut album, Ch. 1 Vs. 1 is a mixture of emotion and soul that takes on a social inspiration with songs like “What In The World”,” Sweet Sarah “, “Hero ” and also has a pop and R&B style to it with songs like “Day Off,” “Alive, “, I Might Be In Love With You,”. This album also has some songs which show vulnerability and gospel ballads like “A Window,” “You’re Not Here,” “Glowing Up”.  The album has been awaited by a lot of music listeners and this album is a declaration of identity and humanity and the album will have a theme of truth and authentic work.

How was the Early life, education, personal life, and What is the tracklist of Cynthia Erviro Ch. 1 vs. 1?

Erivo belongs of Nigerian descent, and she was born and raised in Stockwell, South London. Her mother worked as a nurse. She initiated her education by going to  La Retraite Roman Catholic Girls’ School. Then Cynthia further proceeded with her studies at the University of East London in music psychology and got a degree in the same. While doing the degree in a year, she also joined the  Royal Academy of Dramatic Art and trained. Cynthia is a Roman Catholic, and as goes her love life, she was linked up with Dean John Wilson, who is also a singer and actor. Then in 2017, she began Mario Martinez. 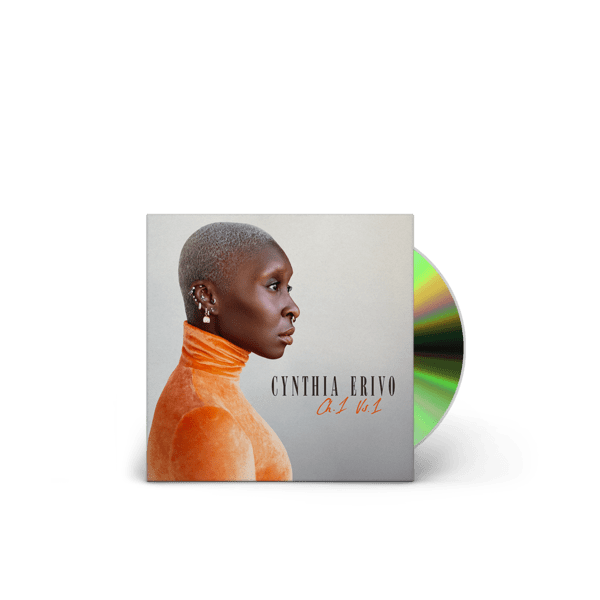 Also Read: Aria Brooks Net Worth: How Much Is The Child Star Worth?