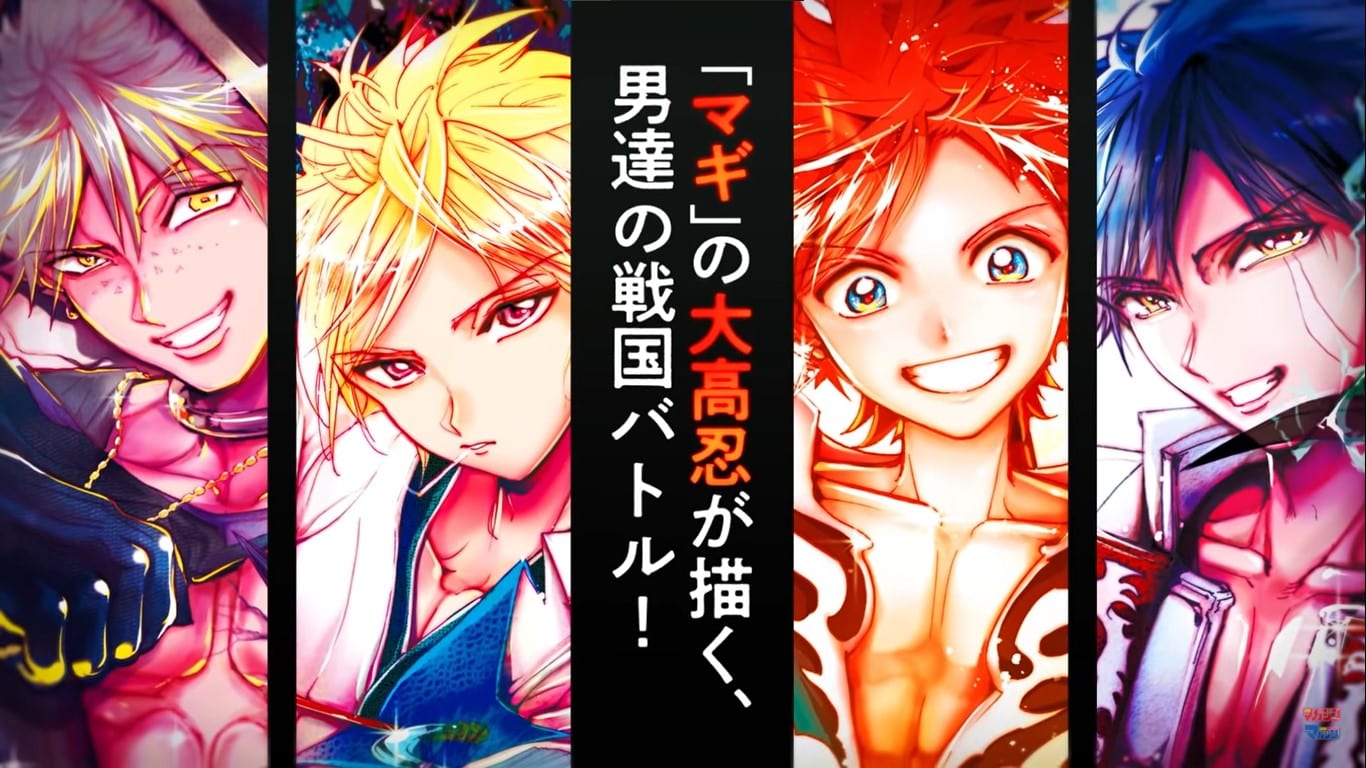 Orient anime adaptation was announced earlier this year, but at the time, it was not yet confirmed where the anime fandom would be able to watch or stream it. Now Orient’s upcoming anime adaptation is getting more updates as we approach the end of the year. Lately, a lot of manga is getting anime adaptations, and most are scheduled for a 2022 debut. At this point, Orient anime still lacks direct broadcast details like the year we should expect it to premiere. But at the moment, the release date of the anime still remains to be decided. The latest update in the anime we have so far is that Crunchyroll will be streaming the anime as soon as it makes its debut, so that would be the first official channel that we will be receiving new episodes.

The earlier announcement was made in January and came together with Orient PV and key visuals. The PV revealed the main character, but the anime cast and the voice actors behind them will be released in due course. It has been a while since the anime adaptation was announced, so it might take a little longer for the release date to be updated.

Orient Manga is created by the same authors that created Magi, The Labyrinth of Magic, so we should expect an interesting work. The animation studio and other production information are not yet revealed at the moment, so there is still a lot of missing details about the upcoming anime. The good news, for now, is that the anime adaptation has been officially confirmed, so we should wait for more details to be released in due time. Let’s take a look at the details of the anime released so far; we only have a short clip and the anime PV:

Orient anime release date is not yet confirmed, so it still remains to be announced (TBA). The anime production team has only released one PV and key art. So this means that there is still a lot of work to be done so that we can finally get an official release date of the anime. The short PV released earlier in January by the production team was as follows:

Even though the PV shows a glimpse of what to expect when the anime project arrives, no official announcements or reveals about the cast of the production team itself was revealed. The key art did not reveal a thing about a possible debut date of the anime but shows the main character with the name of the anime nearby: 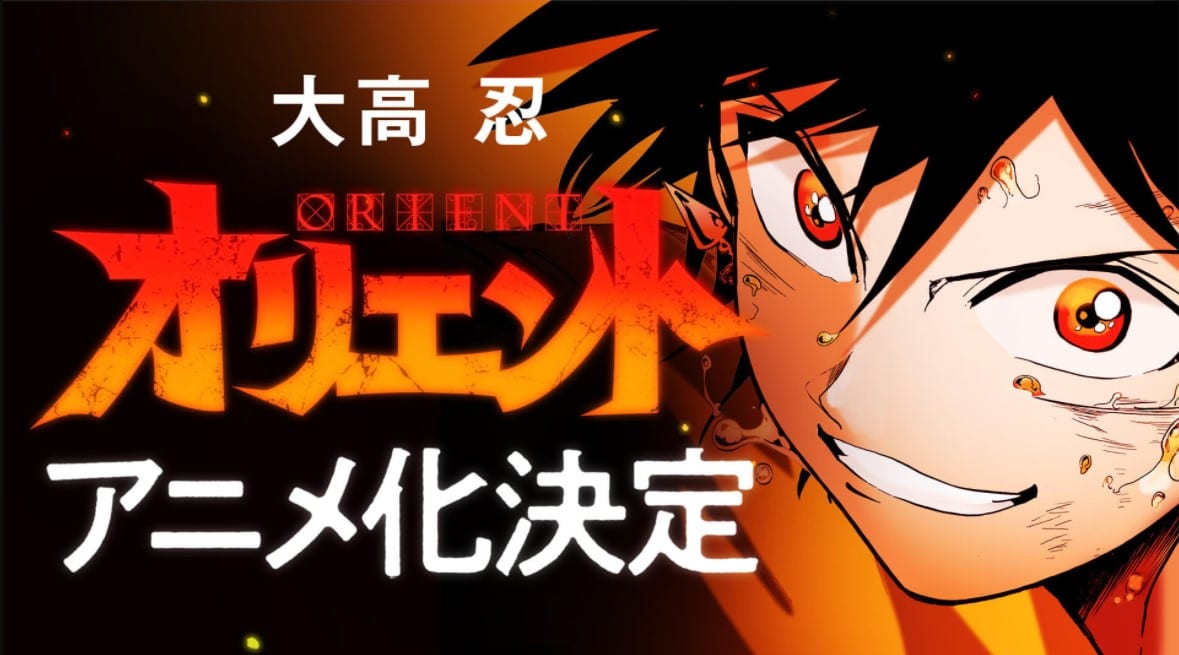 To get a full list of manga that have been given anime adaptations, you can check out our list of Manga getting anime adaptations. A lot of the manga still remains TBA, but we have an interesting portion slated for fall 2021 and some for a 2022 release.

Orient manga has been featured in Kodansha’s Weekly Shonen Magazine since 2018 and has released over 11 volumes to date. The manga’s serialization was earlier announced to be moving to Besssatsu’s Shonen magazine from its chapter 114 and the weekly shonen magazine’s issue #6 of 2021 was the last issue to feature the manga. The serialization in Bessatsu’s magazine began in March this year and adopted a monthly release schedule.

The setting of the manga storyline is in Japan during the Sengoku era. The Demon Gods suddenly arrived and changed Japan forever; meanwhile, the famous feudal lords of the same era were killed. The world became a Demon’s realm, and Demons ruled over humans. The demons are worshiped as gods, and a group that identifies itself as the Bushidan fights for humanity’s freedom. Two boys who admired the Bushidan group stand for human freedom and try to reclaim the human world from the Demons. They aim to become the strongest amongst the Bushidan.

From now we will be on the lookout for Orien anime news, and as soon as we get more updates, we will be bringing you the news first hand. For now, we all have to wait for the more official announcement as it is likely that we will get more key visuals and trailers later on.

Where is Fly Away With Me Filmed? Everything To Know