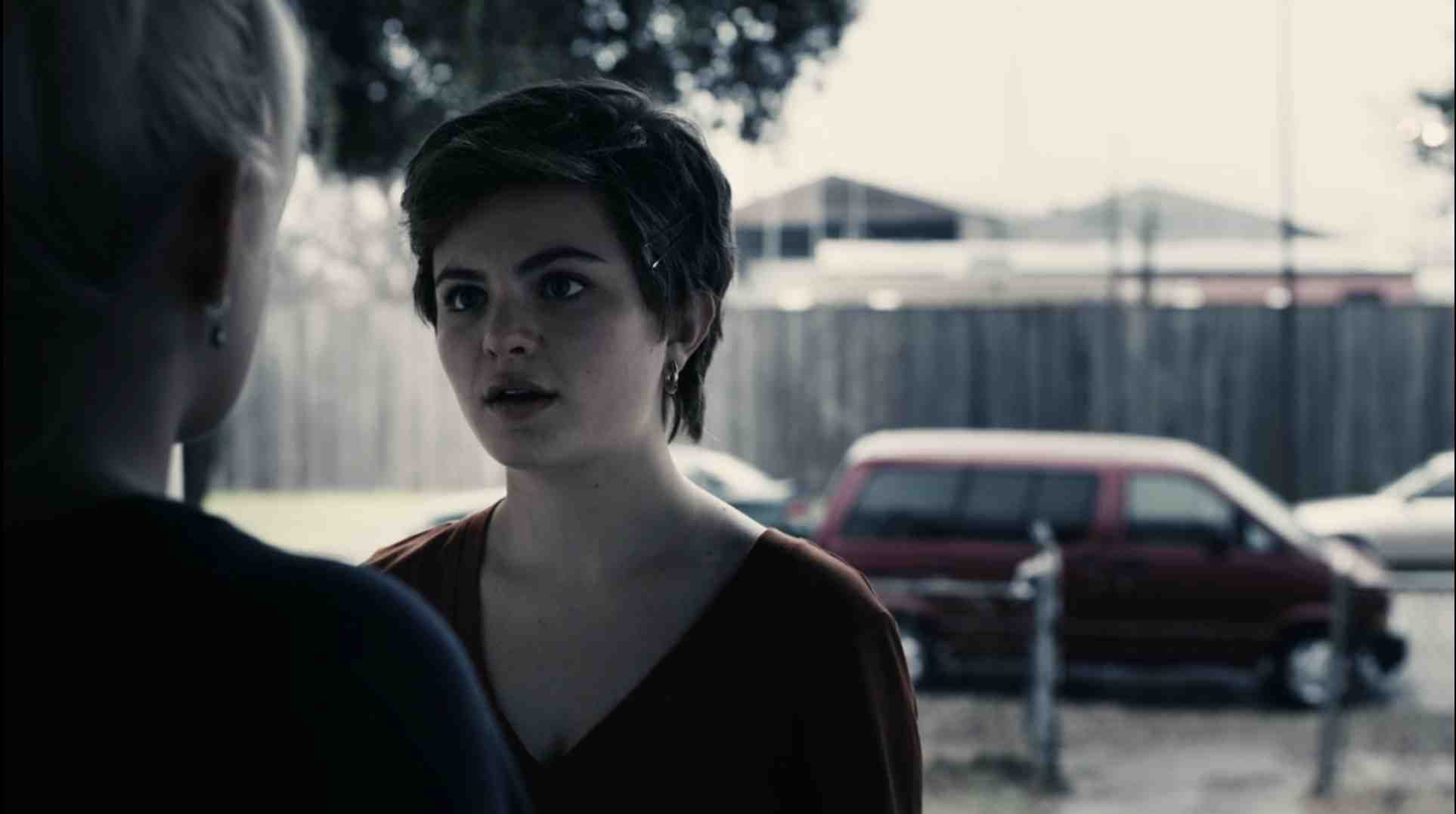 Cruel Summer is officially wrapping up the first season in the next two Tuesdays. With only two episodes in the bank, the upcoming Cruel Summer Season 1 Episode 9 will build us up on what the finale will be about. We saw several ups and downs in the show. Plus many twists and turns. The previous episode gave us some hints on things coming together again. But the upcoming ninth episode will be more of the reality check we were looking for. Revelations will be made, and we will see the world from the perspective of an important character of the show. What will go down? Will Jeanette finally found herself harms away? What went down with Kate? Is she alive? Let’s find out piece by piece what went down previously on the show and what we can expect from the upcoming ninth episode.

Previously on Cruel Summer, we witnessed events from August 30, 1993, 1994, and 1995. The first year saw the fall of Jeanette and Mallory’s friendship. The second-year saw Jeanette struggle through the rumors at school, and in the final year, Jamie revealing something really important. A tape recorder he kept for a while saw Jeanette turning her ways back to her broken friendship with Mallory. So what’s the connection here? Plus, what is on the tape which Mr. Harris has in his custody? Let’s find out by breaking down the episode in all three years to get a clear sight. Then we will move on to take a look at what we can expect from Cruel Summer Season 1 Episode 9.

The year 1993 of Cruel Summer Season 1 Episode 8 opens up to the first day of school. Jeanette comes off with the braces as well as Kate’s Crunches which she doesn’t seem to let go of. Even leading Mallory to confront it. As the news about Kate’s absence builds up at the school, Mallory has different plans. She along with Vince and Jeanette, wants to steal fake VHS tape as the last thing to do this summer which Jeanette isn’t much interested in. While Vince and Jeanette agree anyway, they leave her afloat. Standing on guard for her, Vince catches up with Ben while Jeanette observes Kate’s mom approaching Mr. Harris. They talk about her absence while Jeanette overhears them, and later on she follows Mr.Wallis as well. 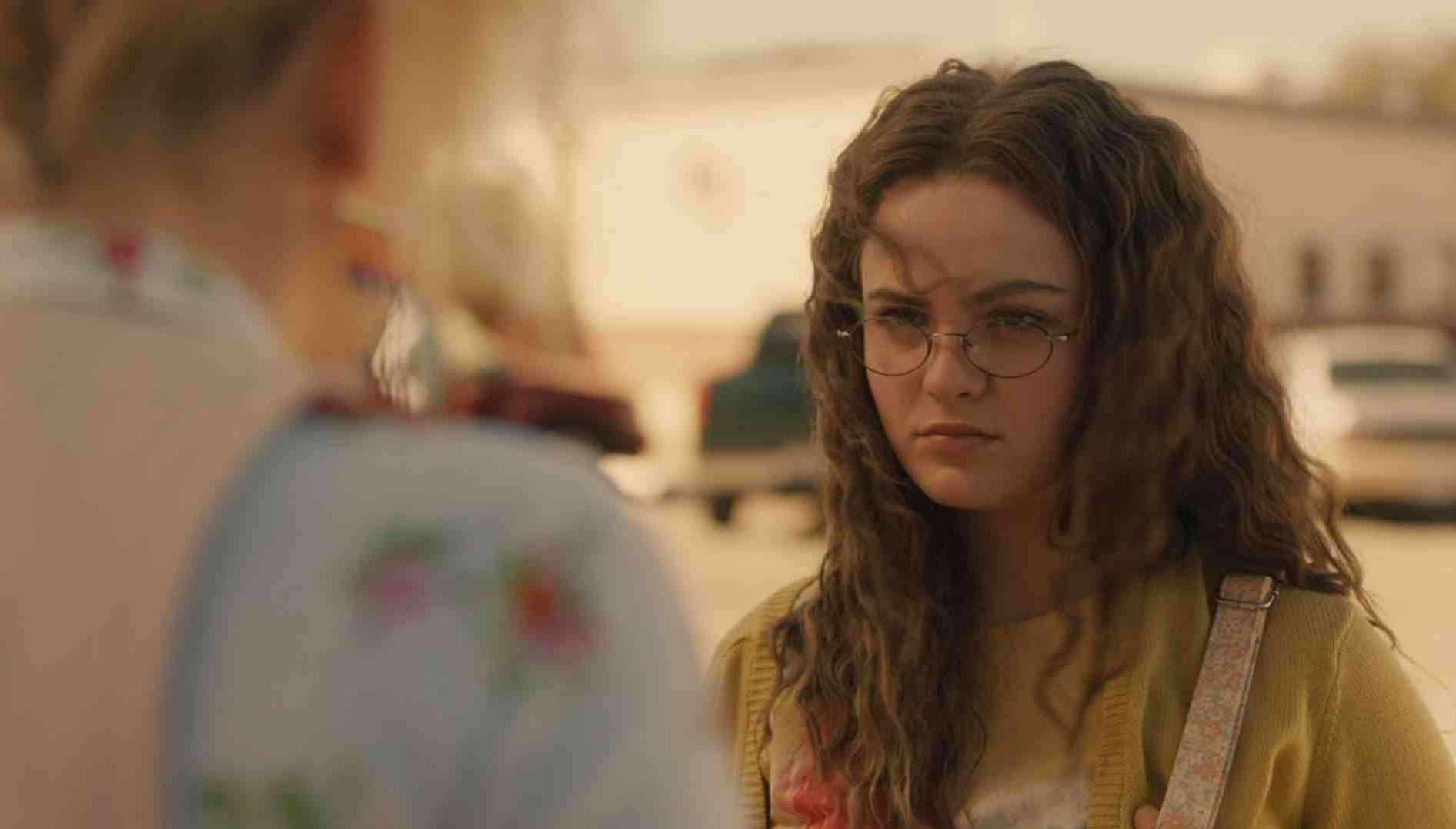 On the other hand, Greg faces Mr. Wallis at Angela’s bar. Furthermore, while Mallory succeeds with her tapes, with no one on guard Mr. Harris catches her. Watching himself on tape further leaves him angry. Plus Mallory on Vince and Jeanette. This even leads to a confrontation between Mallory and Jeanette, officially ending their friendship. Also, Jeanette later catches up with Jamie to let her know about Kate’s absence being the conversation all over here and there. 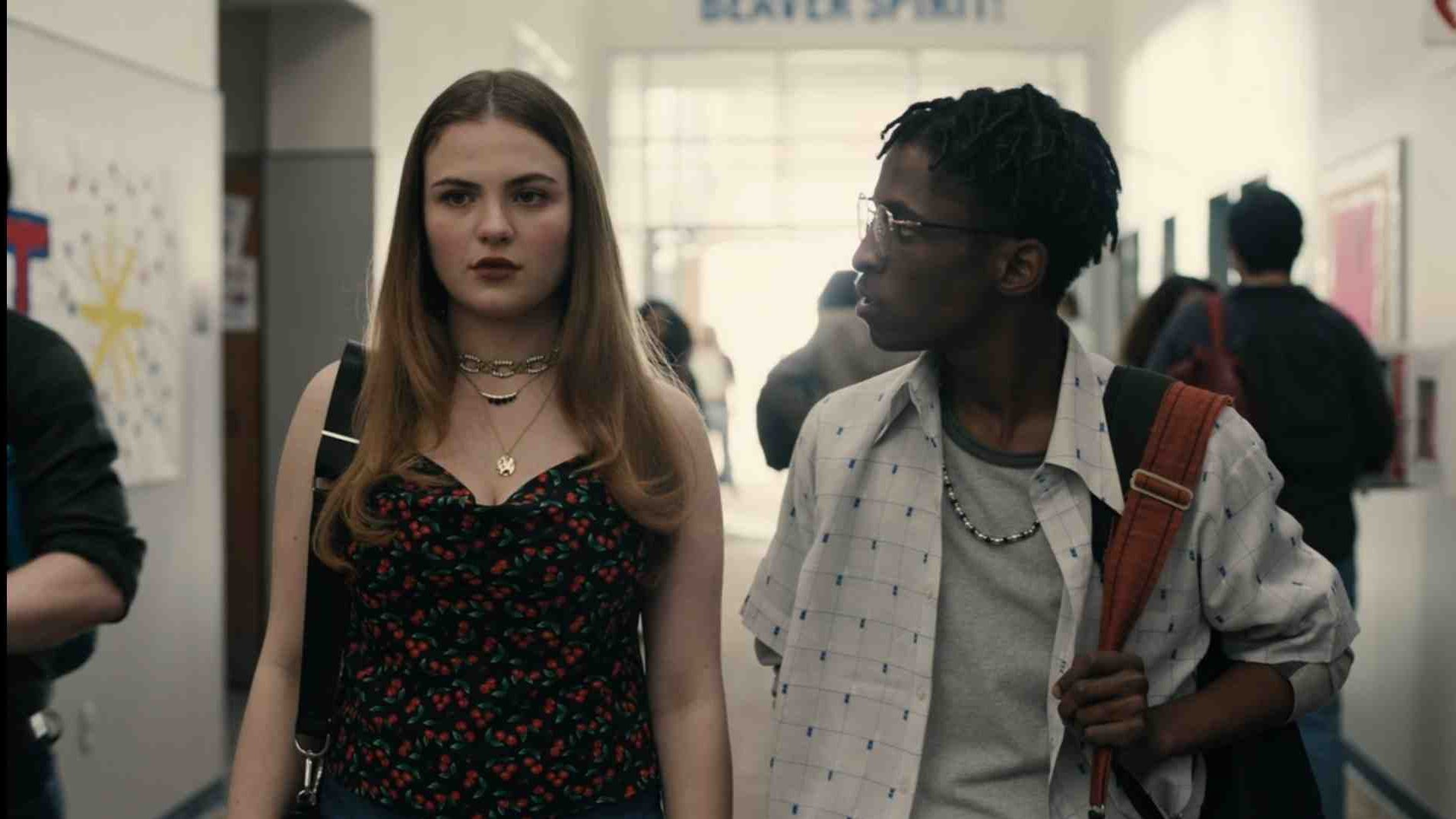 The year 1994 sees the parents of Jeanette confronting her about the times she entered Mr. Harris’ house and wants her to tell the police as well. With the rumors in the air, it makes it further hard for Jeanette to go to school. While she picks up courage, all she sees is everyone making fun of her. This leads her to leave the place immediately, with Vince following in. As he leaves her alone, he sees Jamie watching on and asks him to back off. Furthermore, Greg lets Cindy know about the key. Jamie wants to talk to Jeanette but is drunk leading him and Ben to crash into an accident. While Jamie is arrested, Ben is heavily injured leading him to never play football ever again. 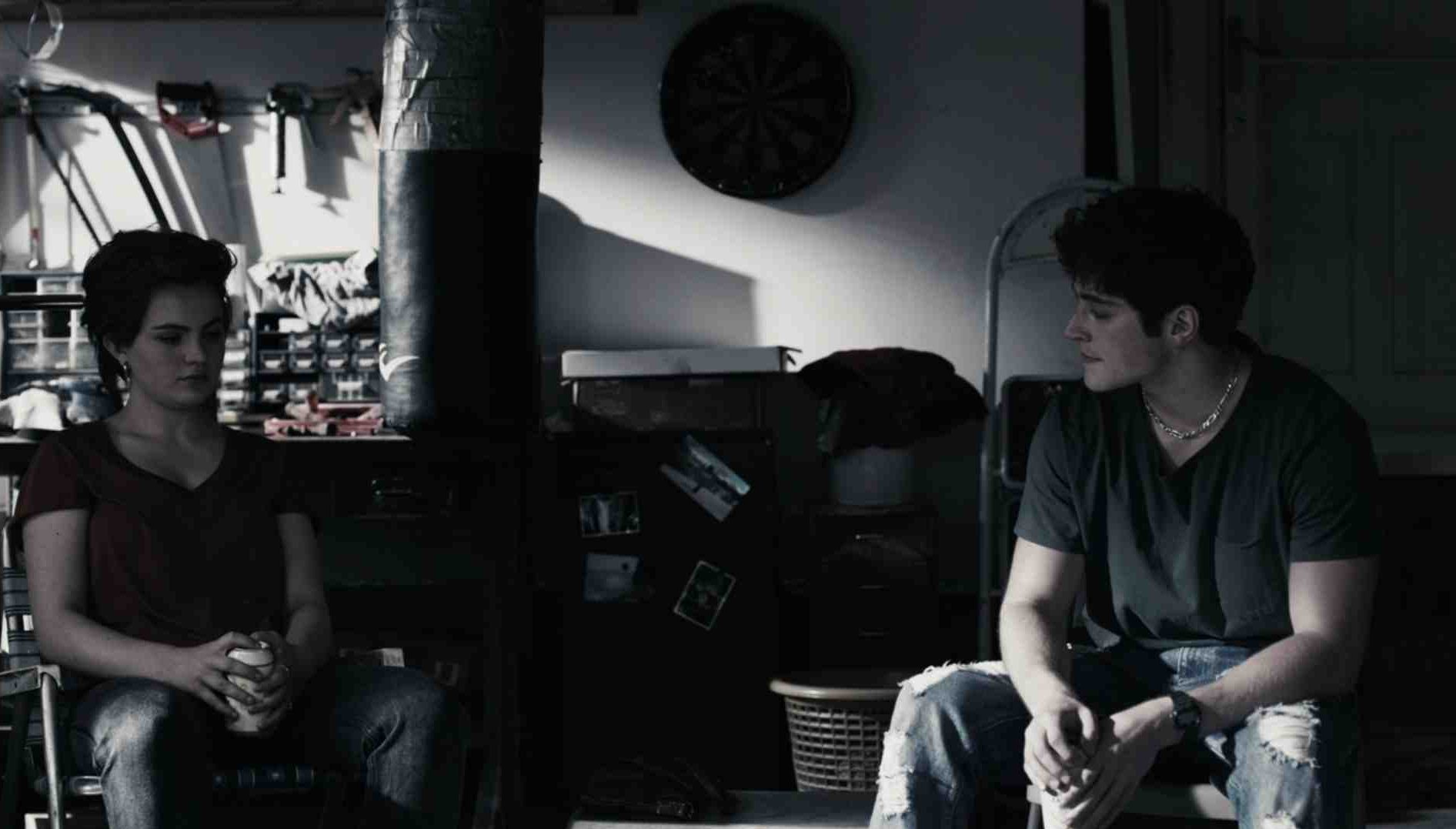 The year 1995 sees Jeanette giving over the chat of Kate and her sister Ashley to the lawyer. Jamie struggles to get a job, and Angela lets Greg know about Cindy coming over. She further asks him more questions. Jeanette confronts Jamie about the tape recorder, and Jamie decides not to answer again. Jamie explains everything went down, stating the punch he gave ger was in the heat of the moment to defend Kate. Talking about the tape, he received it from an answering machine on Christmas, months after Kate disappeared. For some reason, he believed it had something to do with Kate. This reminds Jeanette about a snowglobe they took, leading her to Mallory, who has it but denies knowing anything about it. On the other hand, Mr.Harris watches the tape over and over again to observe Kate there leaving him to destroy it.

Cruel Summer Season 1 Episode 9 is releasing on 8 June 2021 and will air on Freeform at 10/9c. Expect another episode following the ninth next Tuesday. This will mark the end of the first season run of Cruel Summer. You can also stream the ninth episode of Cruel Summer along with the rest of the episodes on Freeform’s Official website as well as Hulu with a subscription. The episodes are also available to buy on Video-on-demand services such as Amazon Prime Video, and the ninth episode will also be added once it finishes its airing. Check out the 30-second promo for Cruel Summer Episode 9 below.

Cruel Summer Season 1 Episode 9 is titled,” A Secret of My Own”. The official synopsis of the episode tells us we will be seeing the story from Kate’s perspective now. Since the time she went missing, we were in dark about her whereabouts. But as the above promo suggests, she is alive and well but only missing. We also see Jeanette making more revelations and opening up secrets. All promo suggests is she is in captivity of Martin Harris. He has been keeping her and observing the life goes by as he tells how she becomes a missing person. The question is how far is she cooperating and how far she will get to the truth. Plus, as her parents expect, will she escape and return? All in Cruel Summer Season 1 Episode 9.