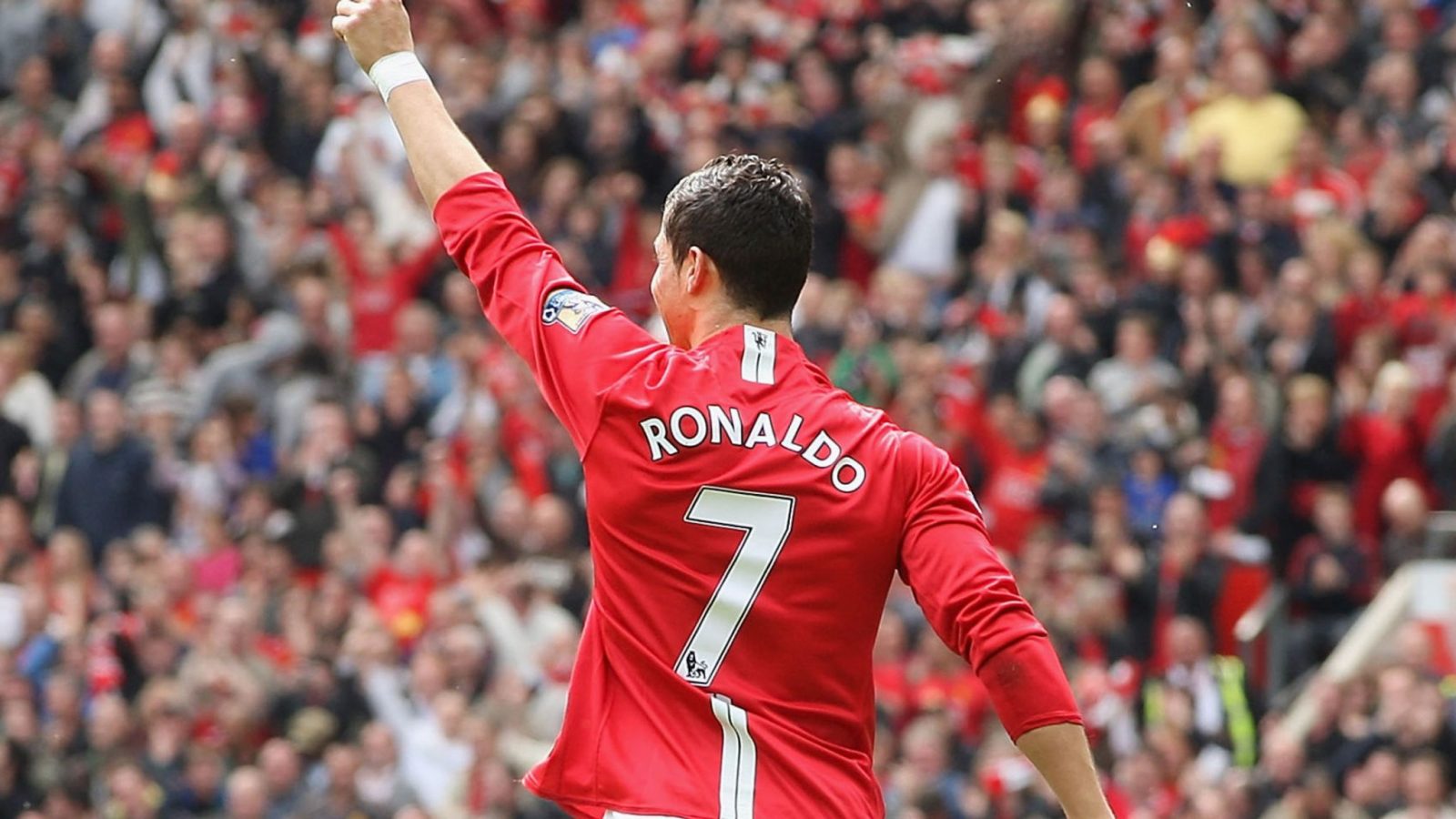 Football is the most popular sport on the planet, and big-name players attract even more followers. This season, the biggest of the biggest football stars have been on the move. After 17 years of glorifying football, Lionel Messi has finally moved to PSG from Barcelona, and Cristiano Ronaldo has returned to his boyhood club Manchester United. The transfer market season of 2021/22 is arguably the most significant in the sport’s history. Seeing the two greatest players of this decade in the same transfer market was nothing short of a dream come true for every fan out there.

We’ll look at Cristiano Ronaldo’s key stats with Manchester United prior to his second debut in this article, as well as his move to United and second debut. Ronaldo, the captain of the Portugal national team, was born on February 5, 1985. He is widely regarded as the best player in the world and one of the greatest of all time. Even at 36 years old, Ronaldo shows no signs of slowing down. His statistics and achievements show why he will go down in history as one of the greatest players in the game’s history. He is also the all-time leading international goalscorer with more than 100 goals. As he enters the final chapter of his playing career before retirement, his move to Manchester United could be an excellent way to cap off an incredible career.

Cristiano Ronaldo moved from Manchester United to Real Madrid for $80 million in 2009, making him the most expensive transfer at the time. But what was it about Ronaldo that made Madrid break the bank for him? Cristiano Ronaldo has won over 30 major trophies in his career, including five UEFA Champions League titles, four FIFA Club World Cups, seven league titles in England, Spain, and Italy, and the European Championship for his native Portugal.

During his first spell at United, Cristiano Ronaldo scored 118 goals in 292 games with 43 assists to his name, winning his first of five Ballon d’Or awards as well as three Premier League titles, one FA Cup, and two League Cups.  At United, Ronaldo won nine trophies in total, including one Champions League. He is the only Manchester United player in Premier League history to score 30 goals in a season. Only one player has ever scored more goals in a 38-game Premier League season than Ronaldo did in 2007-08 (31 goals): Mohammed Salah of Liverpool (32, in 2017-18). Luis Suarez (2013-14) and Alan Shearer (1995-96) are the only players in history to score 31 goals in a single season. Ronaldo scored 42 goals in all competitions during the sensational 2007-08 season. 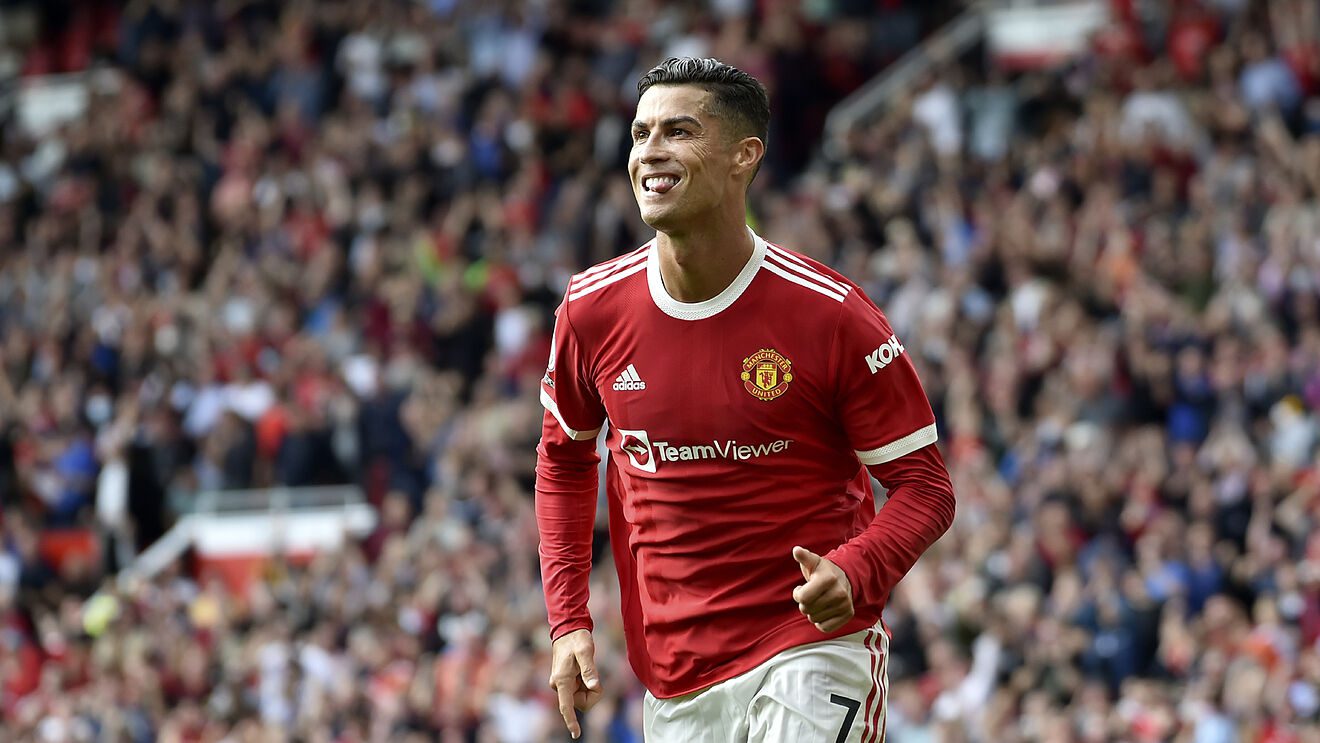 In his first spell at United, Ronaldo helped the club win nine trophies. The star forward was a key member of the Premier League-winning teams in 2006-07, 2007-08, and 2008-09. In 2007-08, he also won the Champions League with United. Ronaldo and United had a fantastic season in 2007-08. His accomplishments with the team include:

It goes without saying that winning trophies with your team and contributing to your team’s success puts you in the spotlight, and Ronaldo took advantage of this opportunity, filling his trophy cabinet with numerous individual awards, including the following:

Also Read: Ezekiel Elliott & Girlfriend: Who is the Footballer Dating in 2021?

The Theatre Of Dreams Welcomes Cristiano Ronaldo, once more 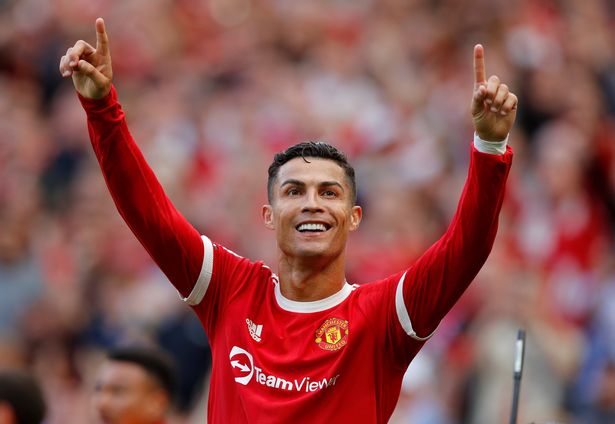 It will be an exciting season for Manchester United fans, with Cristiano Ronaldo back in the mix after a couple of years away. Ronaldo has already cemented his place as a Manchester United legend, but can the legend bring the Red Devils back to their glory days and lead them to their first Premier League title in nine years?