Let’s have a look at everything we know about Michael B. Jordan’s Creed 3 release date. The third installment of the boxing drama of Adonis, son of Apollo Creed, under the tutelage and coaching of Rocky Balboa, will happen. And today, in Otakukart, we prepared a brief for you regarding this upcoming movie. We will share with you the release date, plot, cast, and a couple of other production details. Creed II became yet another smash blockbuster, but what can fans anticipate from Creed III? Ryan Coogler resurrected the Rocky series at MGM in 2015 and put it in a whole new way. Instead of reprising his role as the Italian Stallion, Sylvester Stallone appeared as Rocky Balboa and assisted in the training of Michael B. Jordan’s Adonis Creed, the son of his buddy and one-time adversary, Apollo Creed.

The film is the sequel to 2018’s Creed II, in which Adonis Creed (played by Michael B. Jordan) fights in the ring against Viktor Drago (played by Florian Monteanu) — son of Apollo Creed who died fighting Ivan Drago at an exhibition match — while also becoming a family man—and continuing to come to terms with his dad. Despite not being as new and urgent as the first Creed from 2015, the sequel was well welcomed by crowds and reviewers, paving the way for a third installment. Despite the fact that there are some significant new twists this time around.

Creed 3 will release on November 23, 2022. Firstly, Michael B. Jordan is reprising his role as Adonis “Donnie” Creed, which has rapidly become his trademark. Jordan was acting since 1999 and had had some notable roles in shows like The Wire and Friday Night Lights, but his breakout performance came in 2013 with the powerful Fruitvale Station, in which Jordan played Oscar Grant, a real-life Black man who was killed by a cop in an Oakland train station. The Ryan Coogler-directed indie paved the way for Jordan’s next two collaborations with Coogler, Creed, and the ground-breaking Black Panther. But it was Jordan’s middle stride with Creed that cemented him as a bankable star, not simply a Hollywood leading man.

Tessa Thompson, who played Donnie’s wife Bianca in the previous two films, and Phylicia Rashad, who played his adopted mother Mary Anne, are both returning for the third installment. Sylvester Stallone is not returning this time, which raises some eyebrows given that this is technically still part of the Rocky series (Stallone also co-wrote the screenplay for Creed II). Rocky Balboa had made peace with both Creed and his estranged son when we last saw him in Creed II, and he had also seen his grandchild for the first time. 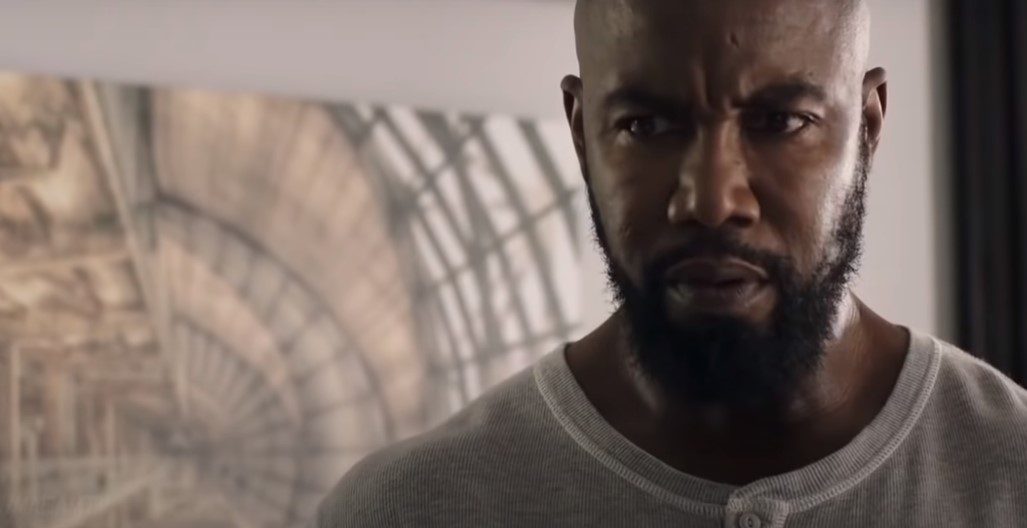 While the previous two Creed films were about passing the torch from the generation represented by Rocky and Apollo to the new one represented by Adonis, Rocky’s mentoring of the younger Creed was a big element of the films’ connecting thread. However, Jordan recently said in an interview, “I feel like this is the Creed franchise… We really want people to be engaged in Adonis and the narrative he tells.” Jordan noted that Stallone’s influence would be seen in the future, saying, “There’s going to be so many Rocky-isms that will eternally remain with Adonis as he goes ahead.” However, he also said, “Whether Rocky comes back for this one or not, this is the Creed franchise going forward.”

Tessa Thompson and Phylicia Rashad will reprise their roles in “Creed 3,” which Michael B. Jordan will star, produce, and direct. The script was written by Keenan Coogler and Zach Baylin based on an idea by Ryan Coogler. Coogler helmed the original “Creed” in 2015, which received positive reviews and grossed more than $170 million worldwide. Steven Caple Jr. directed the 2018 sequel “Creed II,” which grossed over $200 million at the global box office. 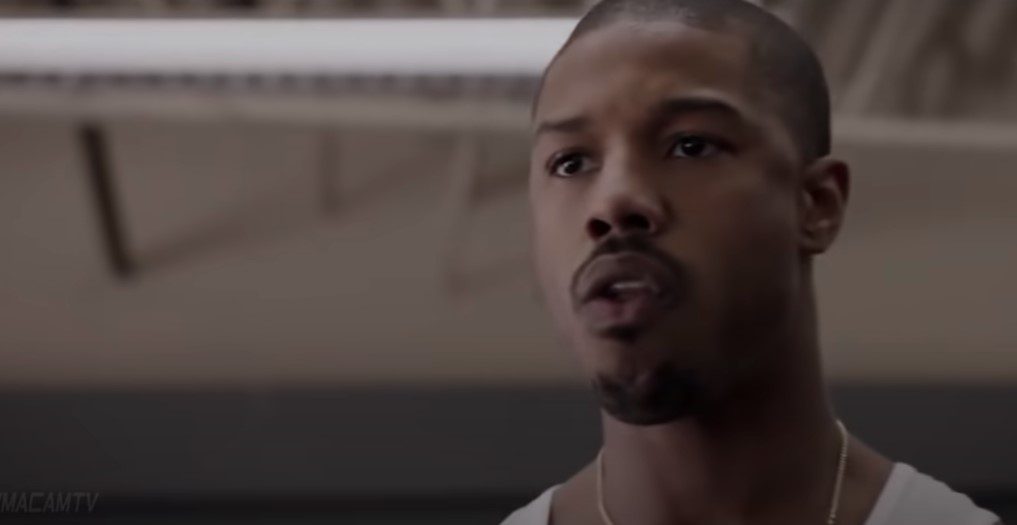 If you want to catch up with Adonis Creed’s story, you can go to Amazon Prime Video. While the Creed 3 release will be a theatrical one, the production company will also distribute the movie via Prime Video after a few days. If you have Netflix, unfortunately, this movie won’t be distributed on that platform in the near future. In consequence, Amazon Prime Video will be your only option. With that, we conclude our coverage of Creed III release date here at Otakukart.

Also Read: Emily VanCamp Left The Resident After 4 Seasons: Why did she leave?